Love Island fans saw one of the most drama-filled episodes of the ITV2 reality show last night.

Case Amor was reunited with the main villa and it seemed there was plenty to talk about as two pairs split up.

However, it was Curtis Pritchard and Amy Hart who got people talking as it seemed they were on heartbreakingly different sides.

Curtis said there must be an issue with his relationship because his head was turned by Jourdan Riane, while Amy was sitting in Casa Amor saying she was “in love” with her man.

Although the pair recoupled, it seems there was some tension between them as the professional dancer explained he needed to talk to Amy once the drama was over.

She seemed worried, and for a very good reason too, while all of the girls wondered if she was alright.

In a preview for this evening’s episode, Amy and Curtis come to blows as he admits his head was turned.

Not much can be seen in the teasing clip but the pair are definitely having a tense chat.

Amy points her finger at her half-boyfriend and tells him: “I was coming back here to tell you I love you.”

Curtis looks rather sheepish as she lays in to him – does this mean the original pair are reaching the end of their relationship? 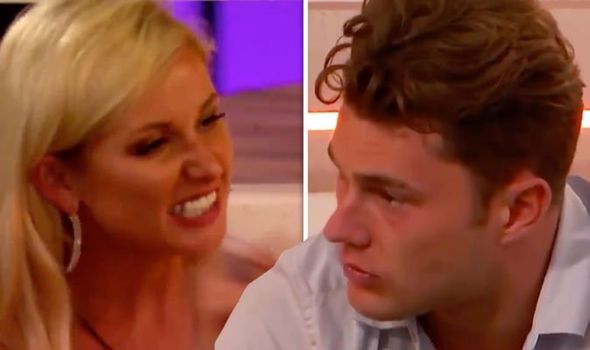 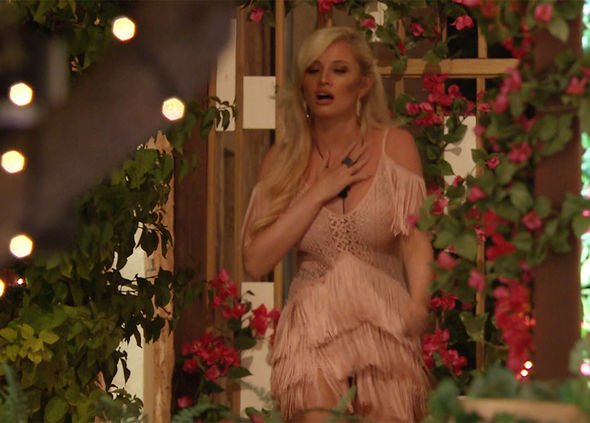 Meanwhile, it seems like Amber Gill and Michael Griffiths are over for good now.

The latter decided to recouple with Joanna Chimonides after falling head-over-heels for her.

However, Amber wanted to stay with him and as a result, was left single in a heartbreaking twist.

In the clip for this evening, the pair come are involved in an explosive argument.

What’s more, it seems like most of the women are keen to tell Michael exactly how they feel. 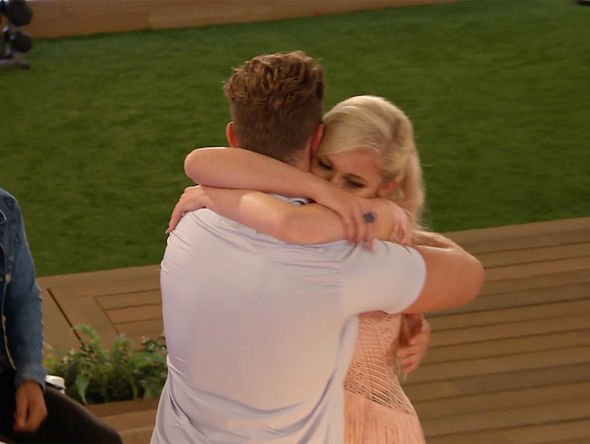 In a largely inaudible part of the clip, Michael repeatedly calls Amber “pathetic” while she hits back in the slanging match.

Anna Vakili, who ditched Jordan Hames for Ovie Soko, chips in: “Are you gonna answer my question?”

Without a doubt, tensions are high this evening, but will it cause anyone else to split up?

What’s more, will Michael leave when he realises it isn’t worth the hassle even being in the villa?