Love Island fans have been gripped to the ongoing drama surrounding Danny Williams and his current love triangle.

Arabella Chi and Yewande Biala are both fighting for his affections, but it seems they might not have even met him.

Before he was set to fly out to Majorca, where Love Island is set, Danny couldn’t find his passport.

The 21-year-old model was reportedly horrified to discover his passport was stolen.

Danny is said to have been ready to fly out on May 27, but with it being a bank holiday, he had to wait until the Tuesday to get a new passport.

A source told The Sun: “Danny was frantic when he discovered his passport was missing when producers were on their way to get him.

“Luckily they were understanding and let him fly out a few days late.”

Express.co.uk contacted a representative of ITV, who declined to comment further on the reports.

Thankfully for Love Island fans, Danny did make it out to Majorca because he has certainly brought the drama.

Pretty much instantly, he struck up a cute relationship with Yewande, 23, from Dublin, Ireland. 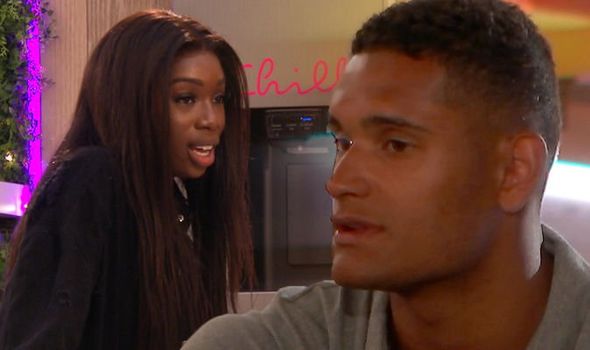 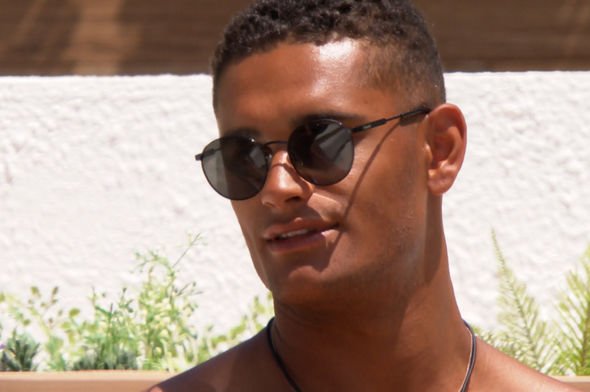 They were going steady until he found her difficult to read as she admitted she struggles with sharing her emotions.

What’s more, the arrival of Arabella certainly set the cat among the pigeons as she was incredibly forthcoming in telling Danny she liked him.

Since then, Yewande upped her game and tried to express herself more clearly to Danny.

However, it doesn’t look like it’s worked totally as Danny has since been questioning her motivations.

With Arabella desperate to get her man, who will Danny choose when it comes down to it? 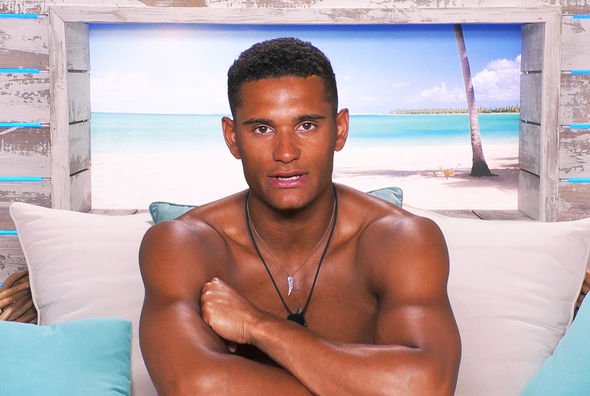 Meanwhile, the real reason the islanders have never been seen in the pool may have been revealed.

Viewers have been puzzled for the past couple of days as to why the cast haven’t considered going for a swim.

However, the answer is quite simple: the show is only one hour long and there’s too much drama to show.

Earlier in the week, fans were shocked to see Amber and Michael taking a relaxing dip.