Love Island 2019 – which couples are still together and what are they up to now?

IT'S almost been a month since the dramatic finale of Love Island 2019, and fans still can't quite believe the popular reality series has come to an end for the year.

But which of this year's couples are still happily loved up? And who has fallen at the first hurdle? Here's everything you need to know about the 2019 couples… 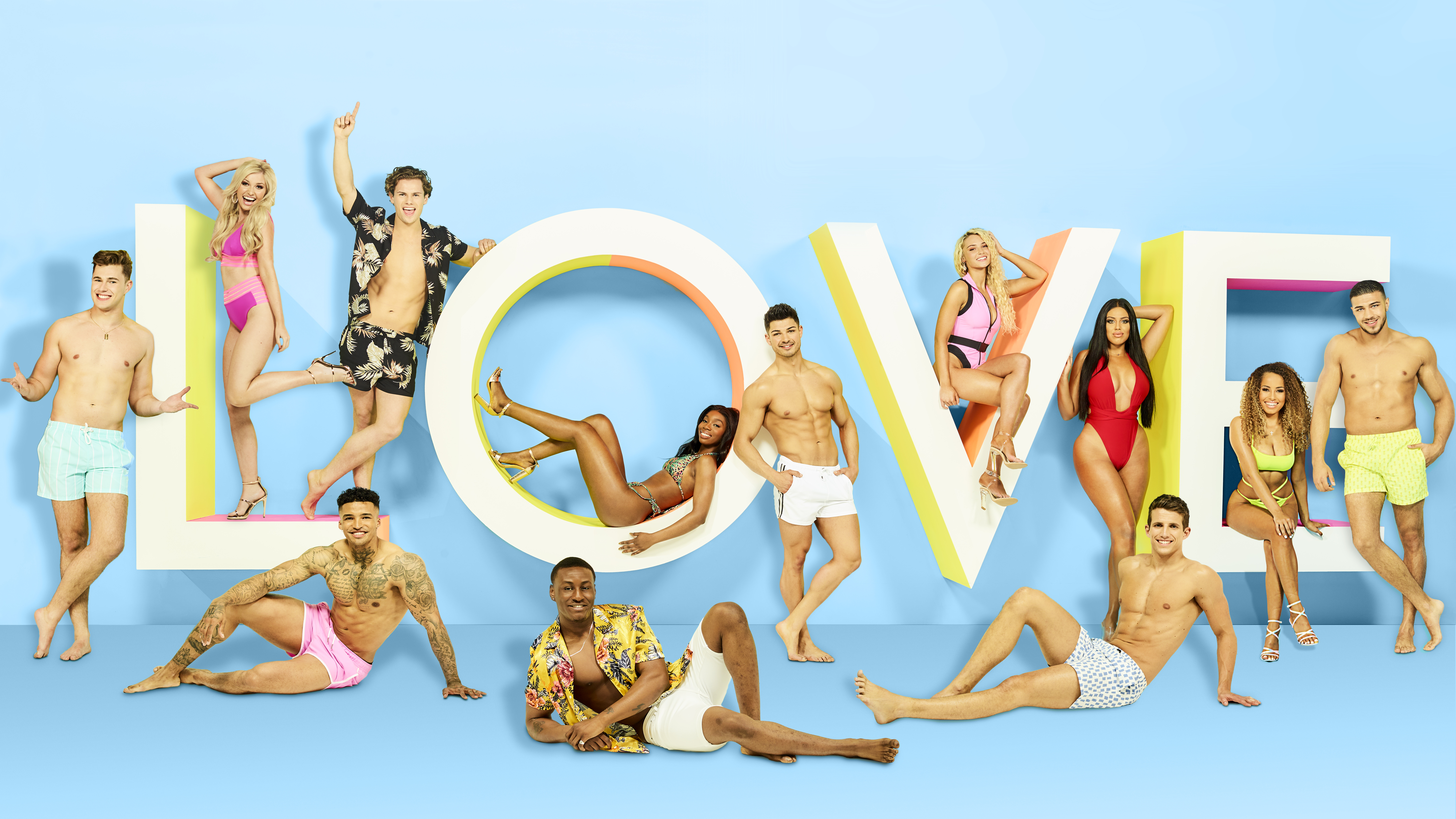 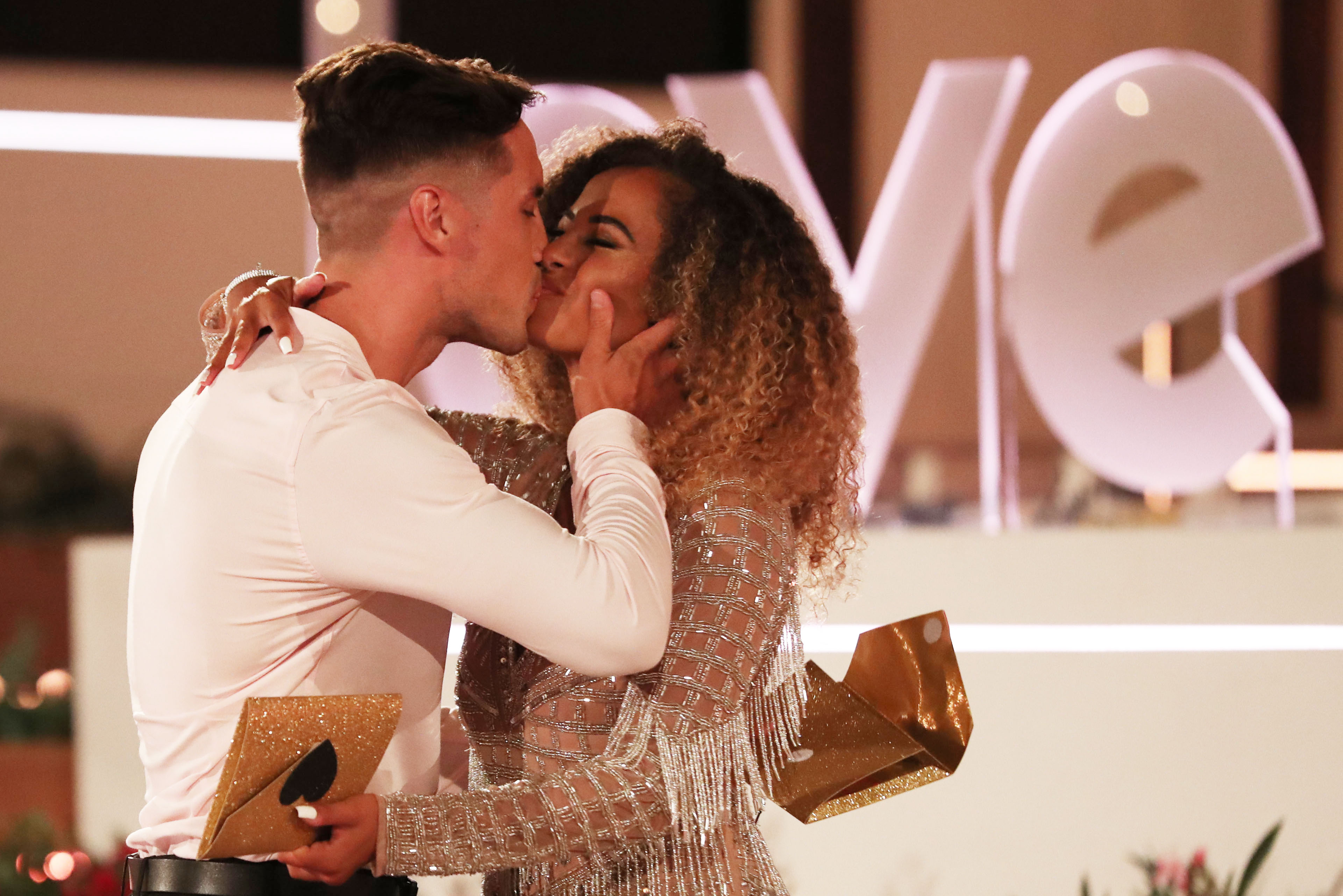 Amber and Greg delighted fans when they beat the odds to be crowned Love Island winners for 2019 – despite only being coupled up for 12 days.

And it seems for this smitten couple, the course of true love is set to run smooth.

Two weeks after the final, the bubbly Newcastle lass flew out to Greg's hometown of Limerick, Ireland to meet her dashing beau's family.

The pair shared an adorable snap on Instagram of them looking relaxed while cuddling on top of a cliff.

The duo have also been snapped sharing several cute dates together, including a romantic meal with fellow contestants Ovie and India.

Amber has been flat out with TV appearances and interviews since the show.

She was recently pictured looking downcast on her way to appear at the Capital Breakfast Show. 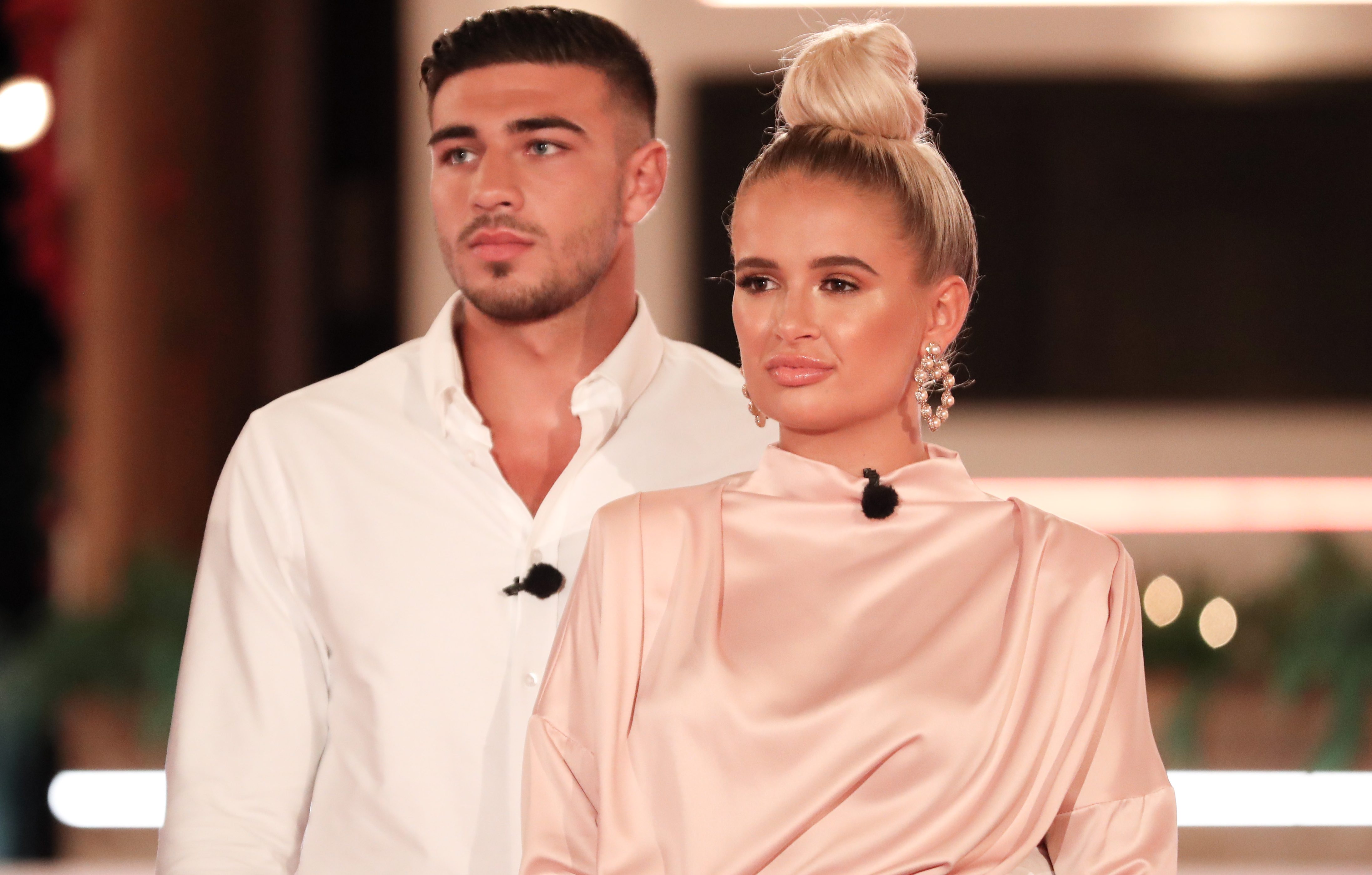 Molly and Tommy finished as runners up in the 2019 final.

They won the nation's hearts when they became the first official couple on Love Island – and the pair are still happily together now.

Despite rumours that their relationship is fake, the pair have put on a series of loved up public displays, including an adorable selfie in bed.

In a recent Instagram video post, smitten Tommy sung "My Girl" to Molly Mae, while she was living it up in LA while shooting for PrettyLittleThing. 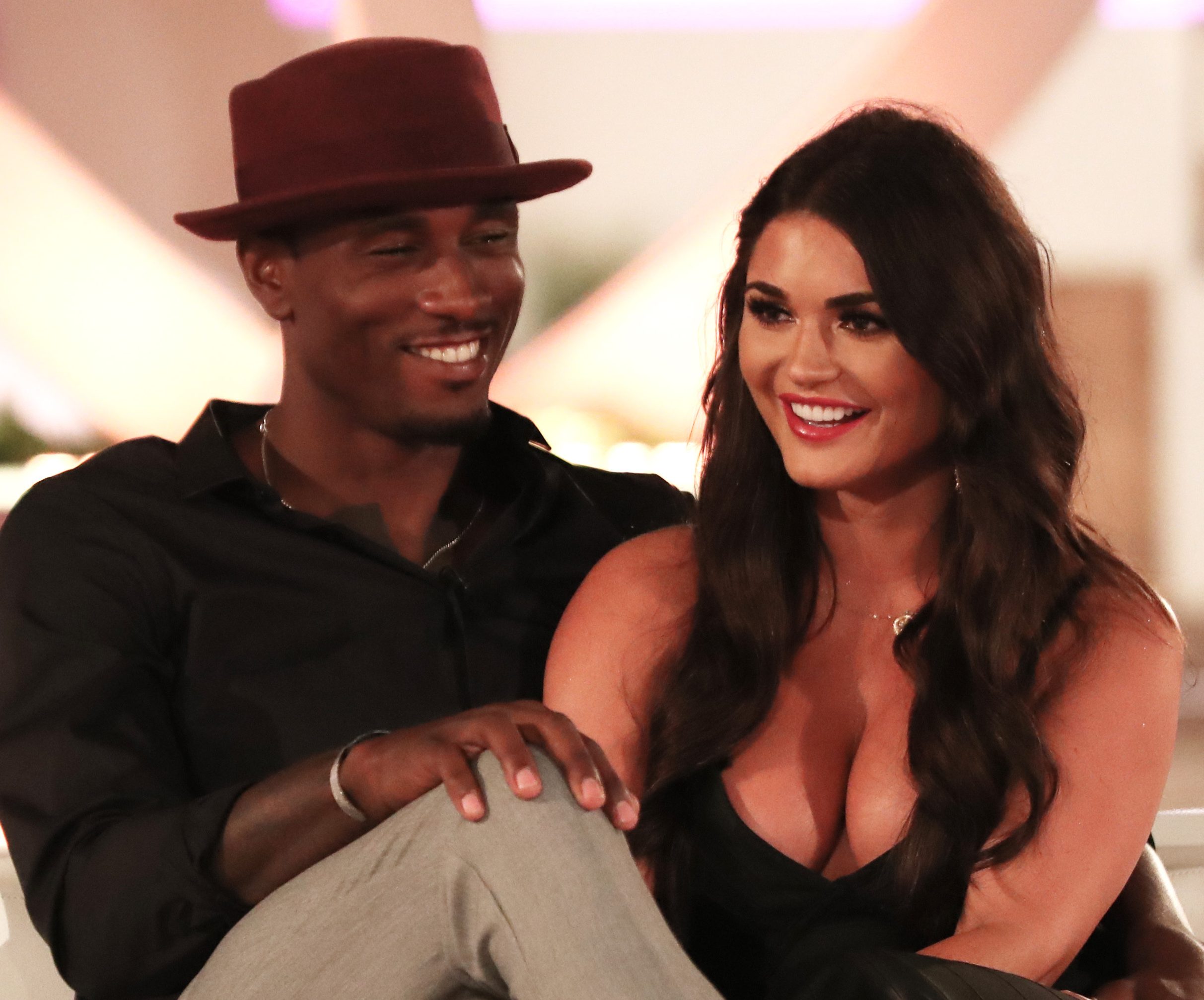 Ovie and India finished in third place in the 2019 final, and it seems the fan favourite and his beau are going from strength to strength in their romance.

Alongside heading to the Ivy Brassiere for a swanky double date with Amber and Greg, the pair have treated fans to a series of loved up snaps.

Last week, the pair took to the streets of Manchester holding hands, where they were snapped wearing adorable matching black outfits.

Ovie was in the city to play in a basketball game at the National Basketball Performance Centre, with India nearby to support him.

However, speaking on This Morning earlier this month, Ovie confessed he wasn't in love with India yet.

He said: "I cannot say love. Love is a thing that takes time to develop. ‘We’re in a good place, we’re just putting one foot in front of the other. We’ve spent quite a bit of time together." 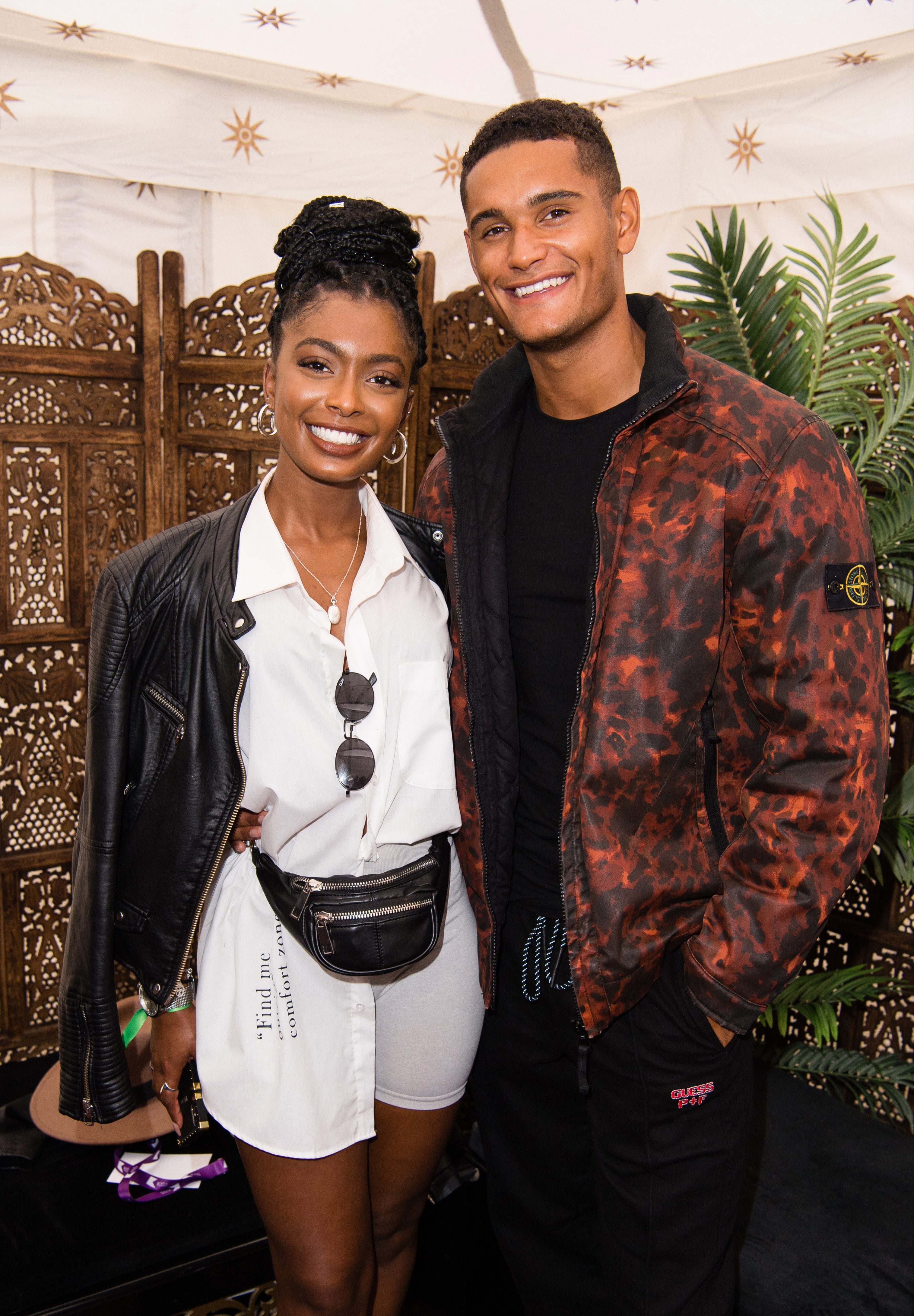 Cheeky chappy Danny quickly gained a reputation for being a bit of a Lothario in the villa – as he moved from Yewande to Arabella before finally finding love with Jourdan in Casa Amor.

However, he seems smitten with Jourdan, with the pair even making their relationship official on Love Island: The Reunion.

As far as we know, they are still together.

In fact, they are reportedly moving in together to a house in Stratford, East London.

However, earlier this month Sun Online exclusively revealed how Danny still fancies Arabella – and is jealous of her new relationship with Wes Nelson. 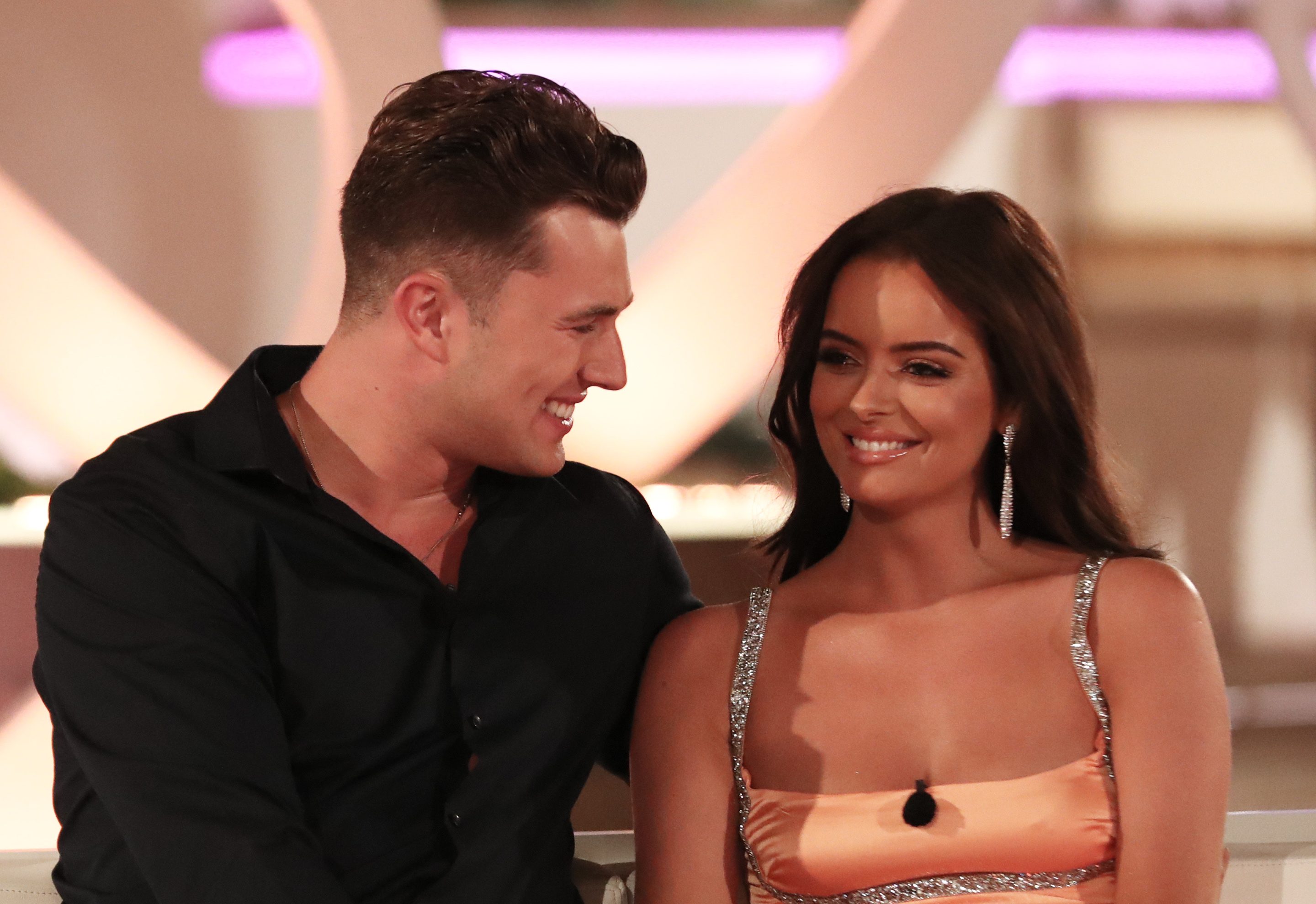 Finalists Curtis and Maura hit the headlines after leaving the villa following Curtis's revelation on This Morning that he would be open to dating a man.

However, this did not seem to deter Maura, as the pair snuggled together in a series of cosy snaps.

Straight after leaving the villa, Curtis headed to Maura's hometown in Ireland, where he was greeted with a welcome reception from her family.

However since, fans have become concerned that the pair might have split.

Curtis last posted a picture of Maura on August 11 – but has appeared in occasional loved-up clips with her.

The pair are currently spending time in different countries as they are busy with work. 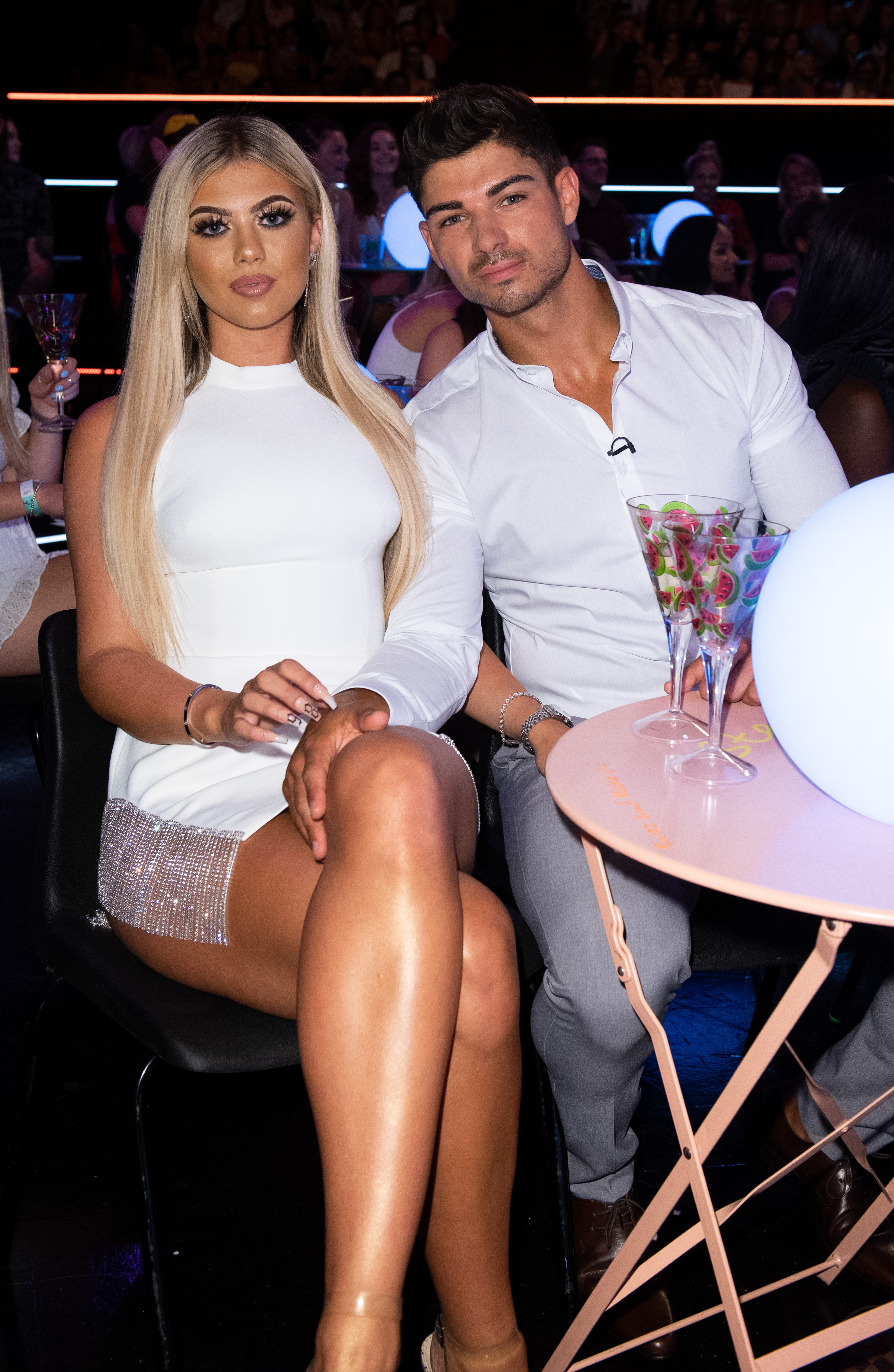 Fiery Belle and her Scotsman Anton narrowly missed out on a place in the final.

Belle and Anton are currently in a long-distance relationship, as Belle is living in London and Anton in his Scottish hometown.

They recently enjoyed a holiday in Magaluf, Majorca, where they were snapped snogging in the sea.

And the pair are certainly taking it slowly. Earlier this month, Anton revealed that he and Belle had not slept together and were not an official couple.

Unlike some of the other contestants, there doesn't seem to be a house on the horizon either as Belle is set to move in with her fellow islander Joanna Chimonides. 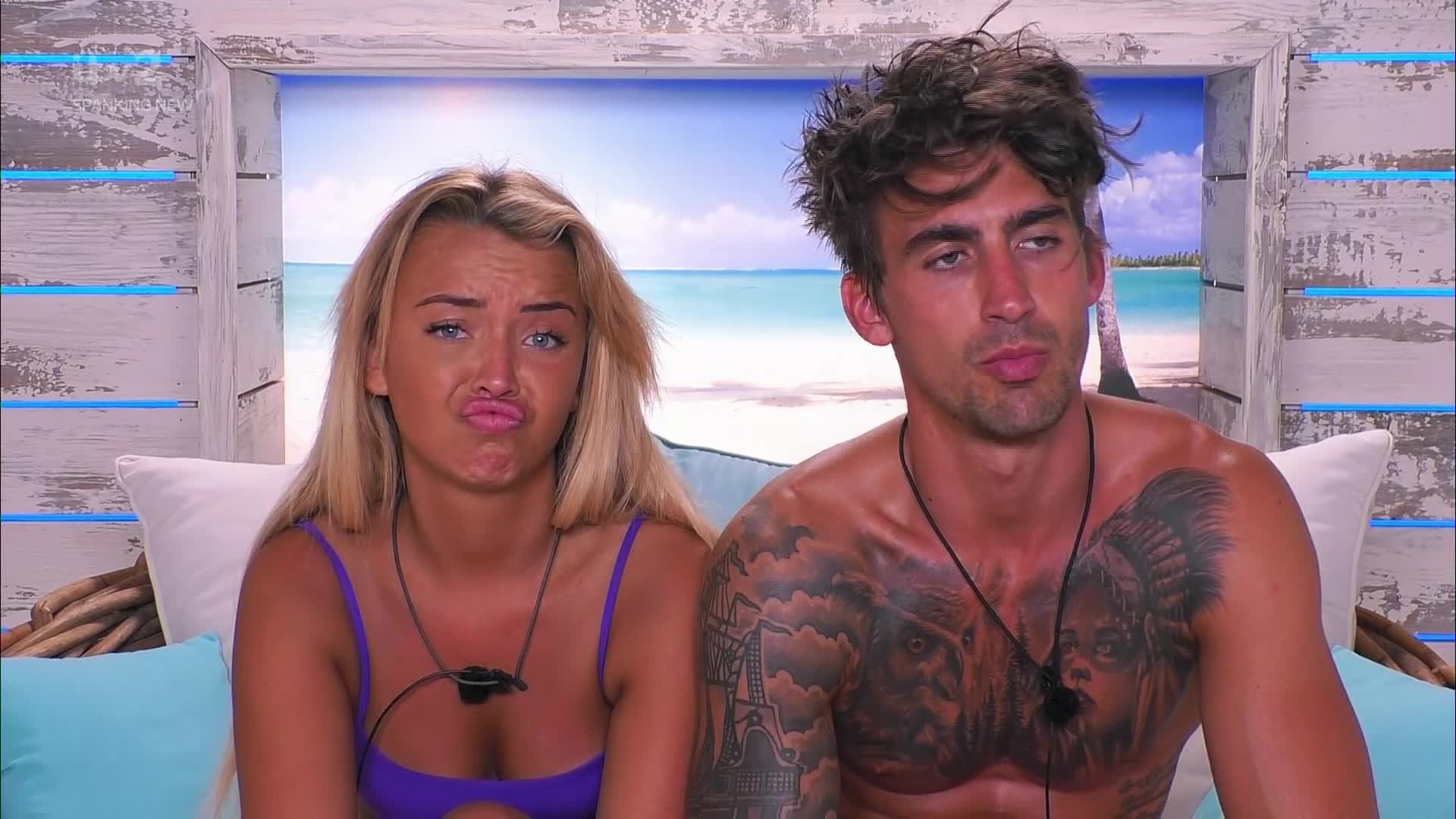 Despite not making their romance official in the villa, Chris and Harley gave their relationship a whirl on the outside.

However, it wasn't meant to be, as the pair called it quits on their romance midway through August – just two weeks after the show ended.

A source close to the couple told The Sun Online: "Harley and Chris broke up a couple of days ago, it was really amicable and they both agreed they’ll stay friends.

Sadly there’s no romance there – it was just a holiday fling."

Other than a date to Alton Towers, the pair were rarely pictured together on the outside.

Joe Garratt and Lucie Donlan – BACK TOGETHER 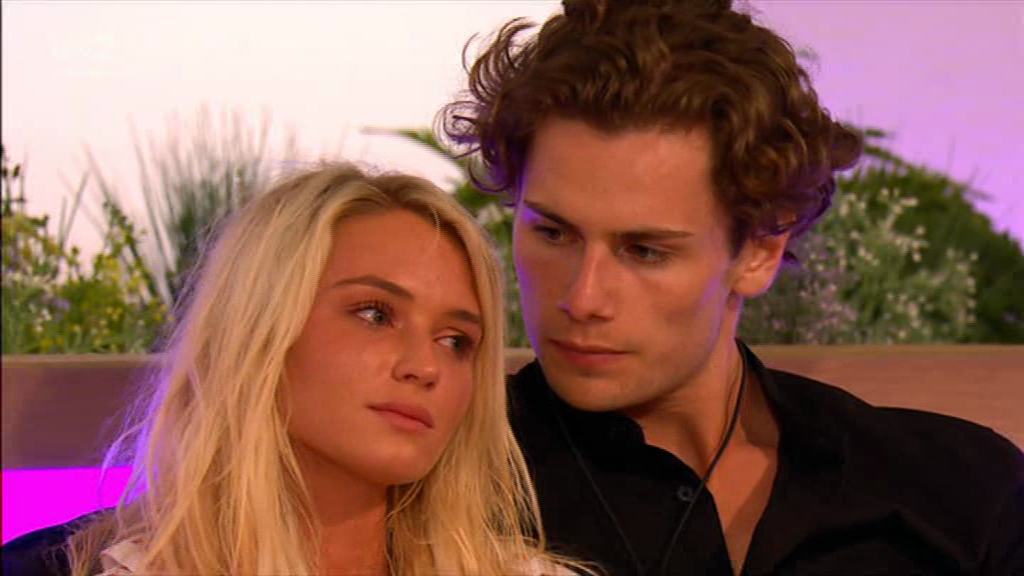 The pair – who branded themselves 'Juicie' in the villa – have announced that they are dating again via a cheesy Instagram snap.

Lucie and Joe were coupled up twice in the villa – before Joe was dumped on day 16.

Since her exit, Lucie has been pictured living her surfer girl life on the beach in Cornwall.

Meanwhile, fans are convinced that Lucie and Amy Hart are feuding, after Amy didn't turn up to Lucie's hair care launch party.