Love Island 2020: Which Islanders should be coupled together? Expert reveals all

Love Island has begun its first ever winter edition with Islanders flown off to South Africa along with nine other singletons. Twins Jess and Eve Gale then entered the villa this week and have split up Mike Boateng from Leanne Amaning and Callum Jones from Shaughna Phillips. Express.co.uk spoke exclusively to co-founder of global influencer marketing platform inzpire.me Marie Mostad, who has predicted which Islanders could be in with the chance of finding love and potentially win the ITV 2 show.

Which Islanders could be best suited on Love Island 2020?

Prior to the contestants entering the villa, Marie predicted who could make the best couples by analysing their social media profiles.

From their levels of engagement and the number of followers they have, to how often they post, each of their account details have been entered into inzpire.me’s pricing calculator to work out which Islanders could be a great match.

Marie said: “While contestants with the most followers might be eye catching, it’s those with smaller followings and higher engagement rates we should keep an eye out for.

“Those with fewer followers typically have much higher engagement rates, enforcing originality and a more personal connection with those around them, as they tend to have similar interests which are prioritised beyond achieving popularity.” 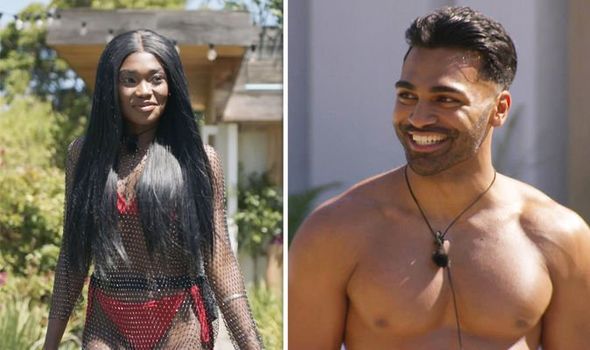 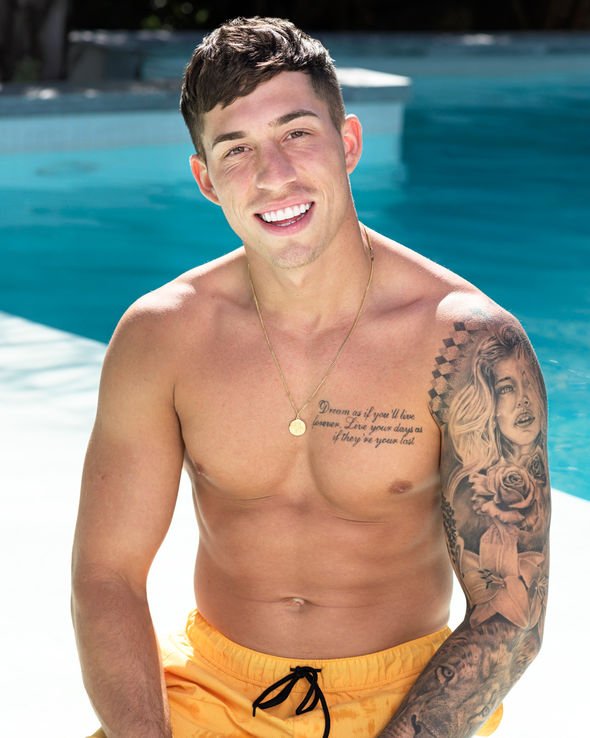 Despite having the lowest amount of followers, Nas Majeed has the highest engagement rate of 11.2 percent, closely followed by Leanne Amaning with 10.1 percent.

Mostad said: “This similarity in engagement rate suggests Leanne and Nas prioritise connecting with those around them, and could lead to a positive romantic relationship.”

Prior to him leaving the show, Mostad believed Ollie Williams as well as Paige Turley could have issues making a connection with their fellow contestants.

She explained: “Paige Turley has the most followers of any contestant, reaching nearly 34,000 people, with Ollie Williams leading the boys at 12,8000, suggesting that Paige and Ollie might make a good match when analysing their social media profiles.

“However, Paige and Ollie both have the lowest engagement rates, so they might have trouble connecting with their fellow contests, which could result in lots of drama and being voted off early.”

Sadly, Ollie has now left the villa after he admitted he was still in love with someone else. 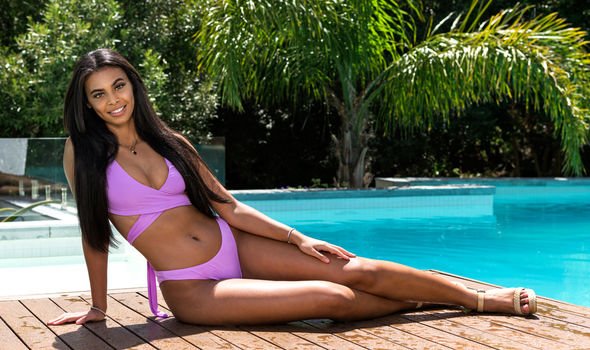 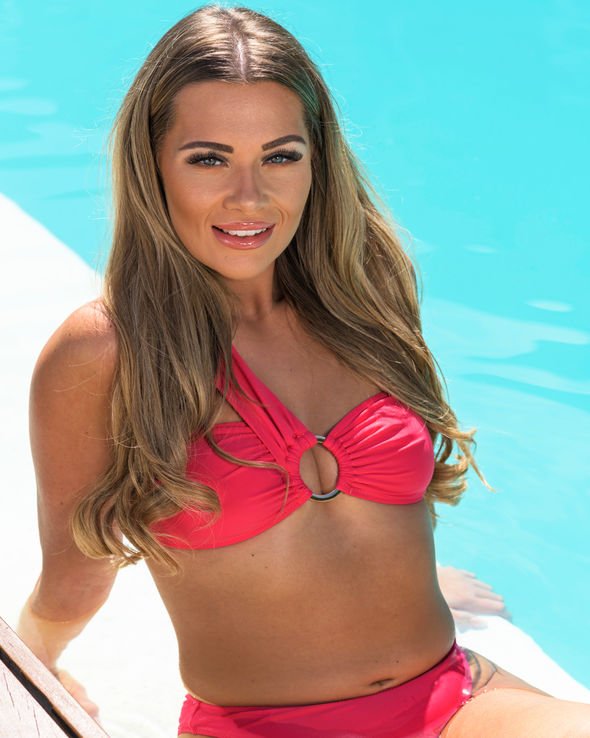 Mostad then went on to discuss how similarities in the number of followers and engagement rates could suggest a couple have similar priorities and values.

Going by this theory, Mostad believes the best suited couple could be Connor Durman – who is currently coupled up with Sophie Piper – and Siânnise Fudge.

Before leaving Love Island, she also thought Ollie and Shaughna Phillips would make a great match.

She has also predicted who would make the worst matches on the show.

According to her results, Nas and Paige, Mike and Sophie and Connor Durman and Jess Gale would not be suited to one another.

Mostad said: “Widely varying profiles suggest different approaches in life, meaning people at opposite ends of the Instagram spectrum might have very little in common and butt heads whilst under the pressure that contestants can feel when in the villa.”

She added: “Keep and eye out for Connor and Siânnise and Nas and Leanne. They’re likely to succeed!”

In last night’s Love Island, we saw the fallout of the twins’ decisions to steal Mike and Callum from Leanne and Shaughna.

The Islanders also said goodbye to Ollie who was paired up with Paige.

Talking in the Beach Hut about his decision, he said: “I have to be honest with myself, and everyone, that I do still love someone else.

“I have to follow my heart in this scenario and it would be wrong for me to ignore these feelings.

“At the end of the day, this is Love Island and it’s about finding love.

“If I carried on anything with Paige, or any other girl that might come into the villa, it wouldn’t be fair on them.”