UK viewers will be used to hearing Scottish comedian Iain Stirling in the summer as the vice over of Love Island UK. However, due to the current coronavirus, UK Love Island has been cancelled and replaced by the Australian version instead which means 10 new singletons, a new host and new narrator. Express.co.uk has everything you need to know about the narrator of Love Island Australia.

Who is the Love Island Australia narrator?

Eoghan McDermott is the narrator of Love Island Australia.

McDermott is an Irish television and radio presenter from Limerick.

He is best known for hosting The Voice of Ireland and for presenting London’s XFM. Now known as Radio X.

He currently presents the afternoon on 2FM in Ireland. 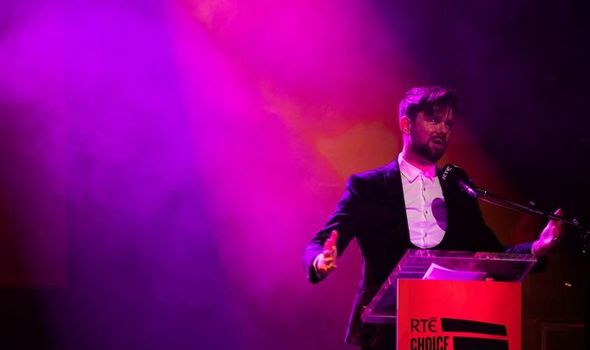 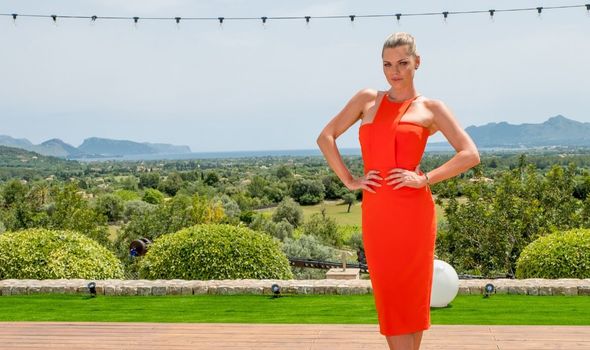 He then went onto present Frenemies, Immeal Geall, and The Movie Show.

In 2008, he entered the Pick Me MTV competition but lost out to Love Island UK host Laura Whitmore.

More recently, McDermott has hosted Drunk for RTÉ2 and hosts the Irish selection shows for the Junior Eurovision Song Contest.

McDermott is also a professional dancer, having completed his dance training at the Broadway Dance Centre.

He has worked as a dancer and choreographer, supporting acts such as Rihanna, Pussycat Dolls and Chris Brown.

Since 2018, McDermott has hosted Love Island Australia which is airing now in the UK.

Ahead of the Australian series arriving in the UK, McDermott posted how excited he was on his Instagram account.

So @itv2 have decided to show Love Island Australia season 1 from tomorrow to try fill the summer void left by Covid. Hurrah! So, a few things! This was our first season and it starts a little Bambi legs, no two ways about it! I was absolutely shitting my pants the first week & take a few days to find the voice and get the tone right, Iain is big boots to fill!! … the Islanders take a few days to actually talk to each other and the action takes a few days to materialse. BUT, MY GOD it turns into an absolutely cracking series! There’s such heart, laughs, drama, twists etc – honestly such good fun. So, be warned, a slow start but an absolutely roaring finish! If Love Island be your tipple, drink on friends! @loveislandau @sophiemonk 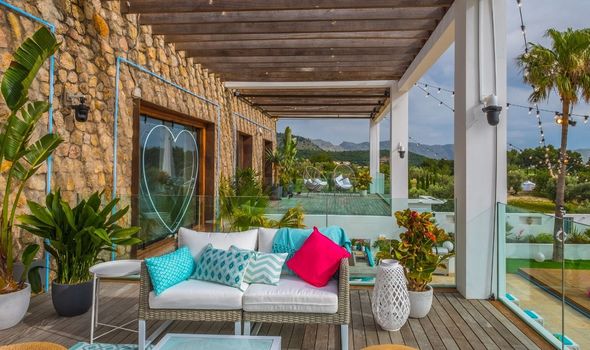 He wrote: “The Islanders take a few days to actually talk to each other and the action takes a few days to materialise. BUT, MY GOD it turns into an absolutely cracking series!”

“So, be warned, a slow start but an absolutely roaring finish!”

Who are the Love Island Australia contestants?

Not only are they hoping to find love, but the winning couple will also take home a 50,000 Australian dollar cash prize (£27,000).

Here is the full list of the 10 original contestants: