LOVE Island bosses want to make this year’s series the most inclusive yet – with ITV sources saying staff have been on the hunt for bisexual islanders.

Show chiefs briefed that they would be happy if 40 per cent of contestants were attracted to both men and women. 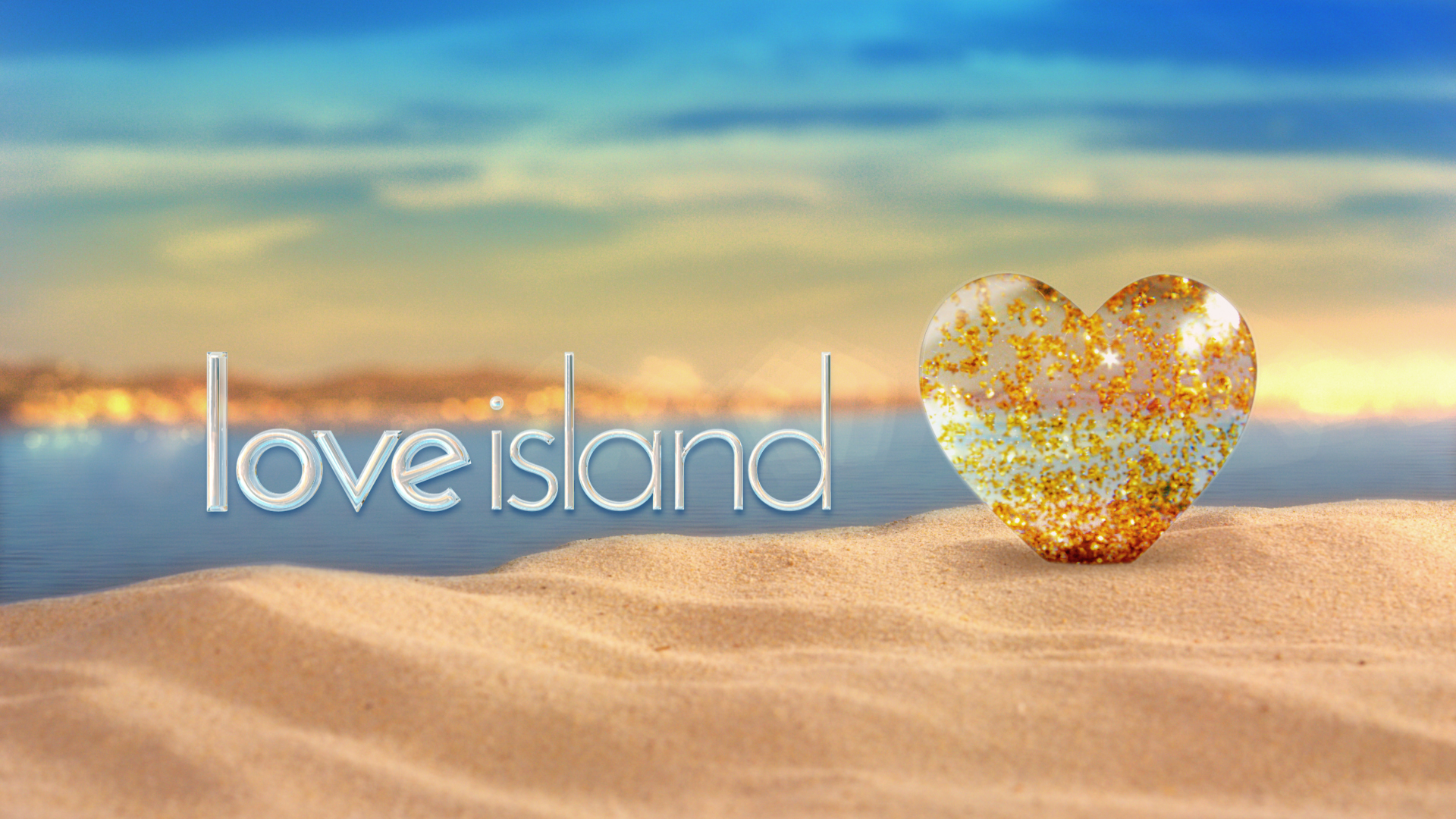 They are hoping to heighten the drama on the hit ITV2 series with unexpected romances.

One source told us this week: “Love Island has always been inclusive – the only criteria is that you’re over 18 and looking for love.

“But this is the first year that finding contestants with more fluid sexuality has been part of the briefing.

“The casting team have been doing their best to tick that box as they whittle down the pool of contestants to the final numbers.” 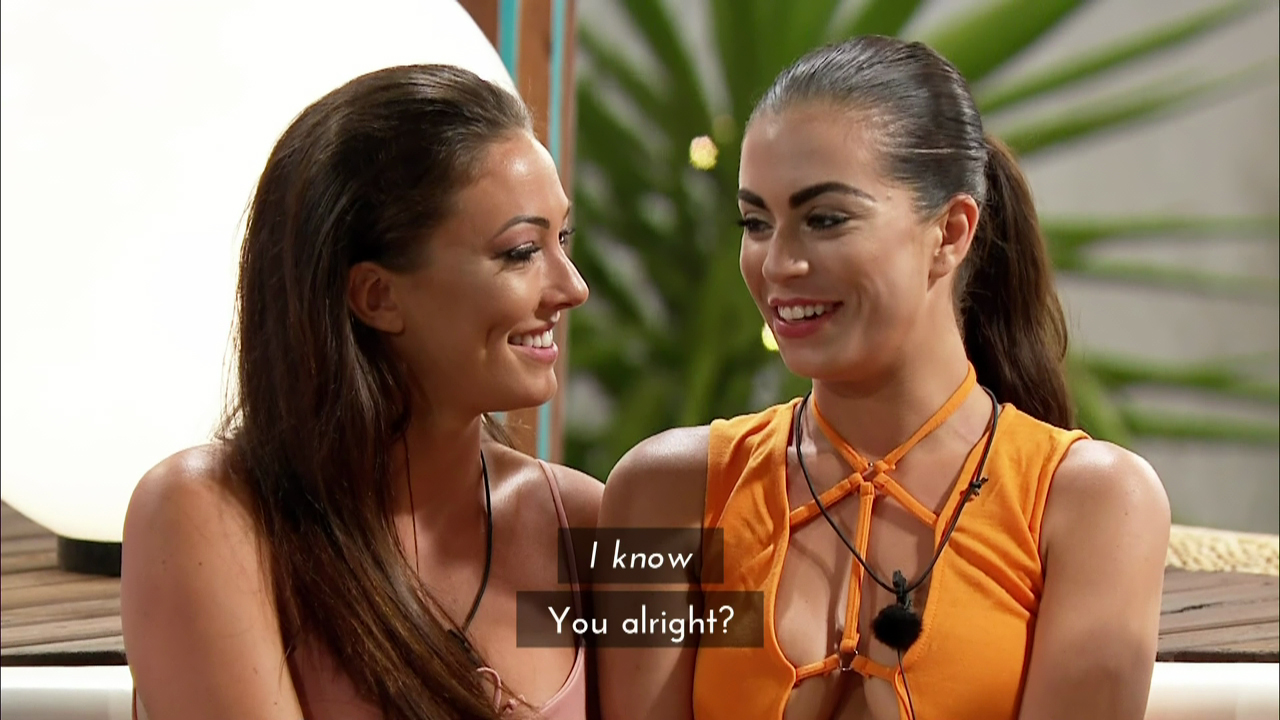 Our source added: “The advantage Love Island has over these shows is that the pairings are organic. No one puts them together, they choose each other. So there is the potential for genuine same-sex relationships.”

We can also reveal the series WILL be returning to Majorca next month.

Production teams are now working around the clock on plans to transform the Spanish villa into an island paradise. 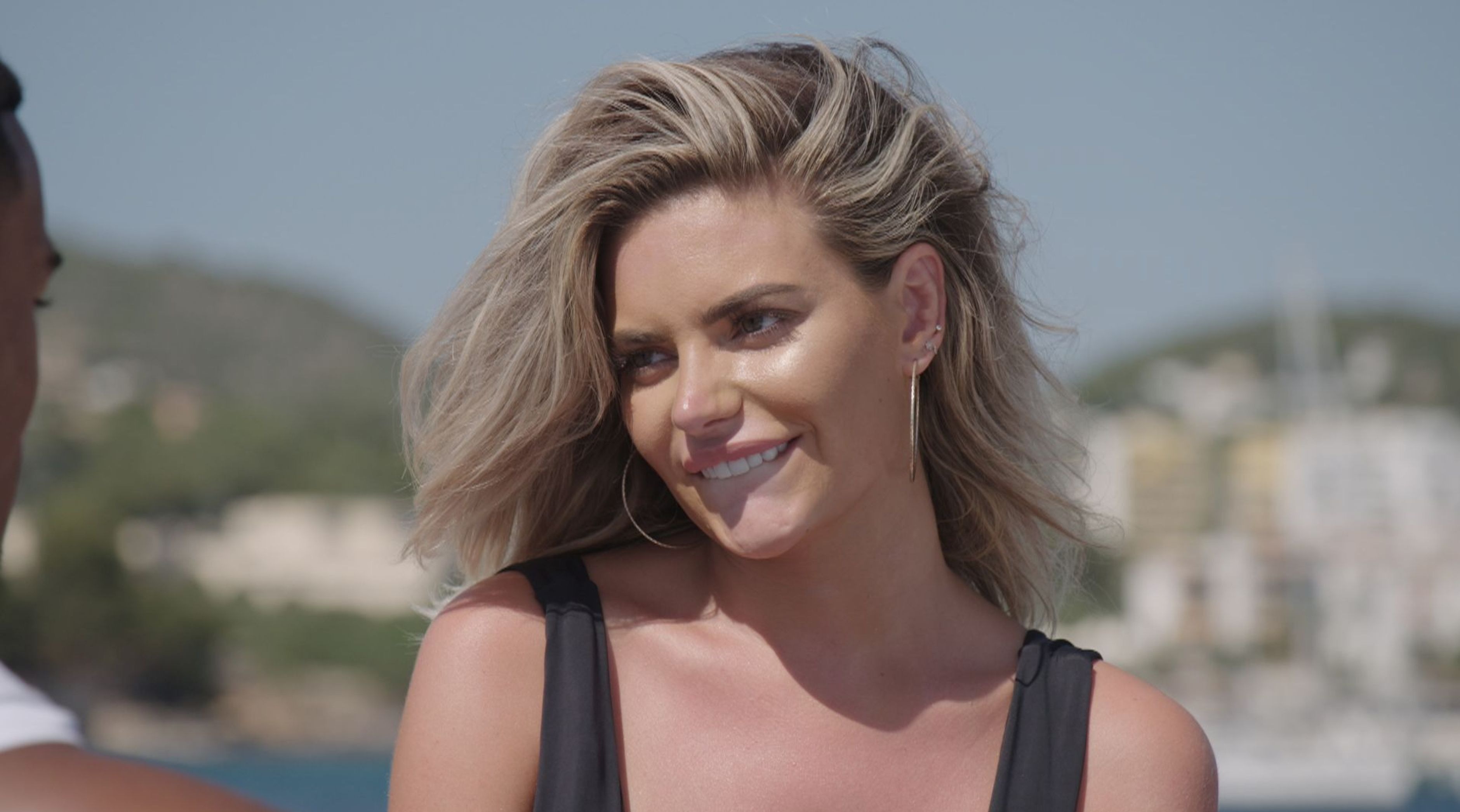 Our source added: “After a year without Love Island, the bosses are determined the show should come back with a bang.”

“They are pulling out all the stops to make sure it is the best series yet.”

It already sounds like it’s our type on paper.