LOVE Island fans have demanded that Greg O'Shea gives Amber Gill the prize money back after he dumped her by text. 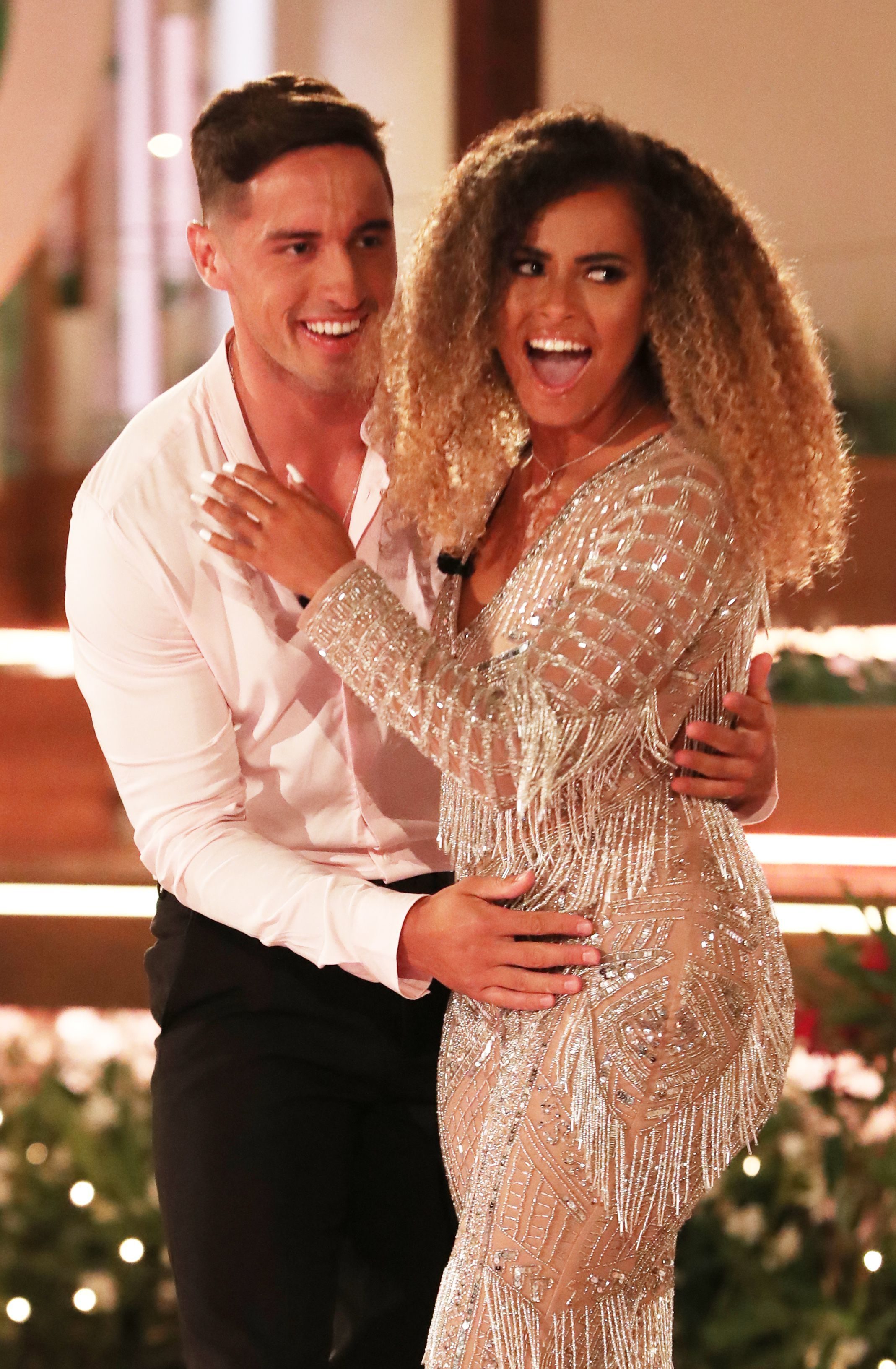 The pair won the show after Greg joined the lineup as a late entry and coupled up with Amber for just 12 days.

Amber was already the most popular Islander after she was cruelly dumped by Michael and stood up for herself and refused to take him back.

And so fans are now convinced she deserves the full £50k to herself.

"Greg give 25k back to Amber, we voted for her," one fan tweeted.

"Anyways Greg needs to return the 25k Amber let him borrow," another added.

"I still don’t believe that Greg left Amber, but if he did I think he should give her the 25k back, it was all hers in any case," a third wrote.

"Love how everyone said Molly-Mae was just after money when Greg just grabbed his £25k and ran," another commented.

The Sun Online exclusively revealed earlier today that Amber, 22, has been left devastated after Greg, 24, dumped her by text. 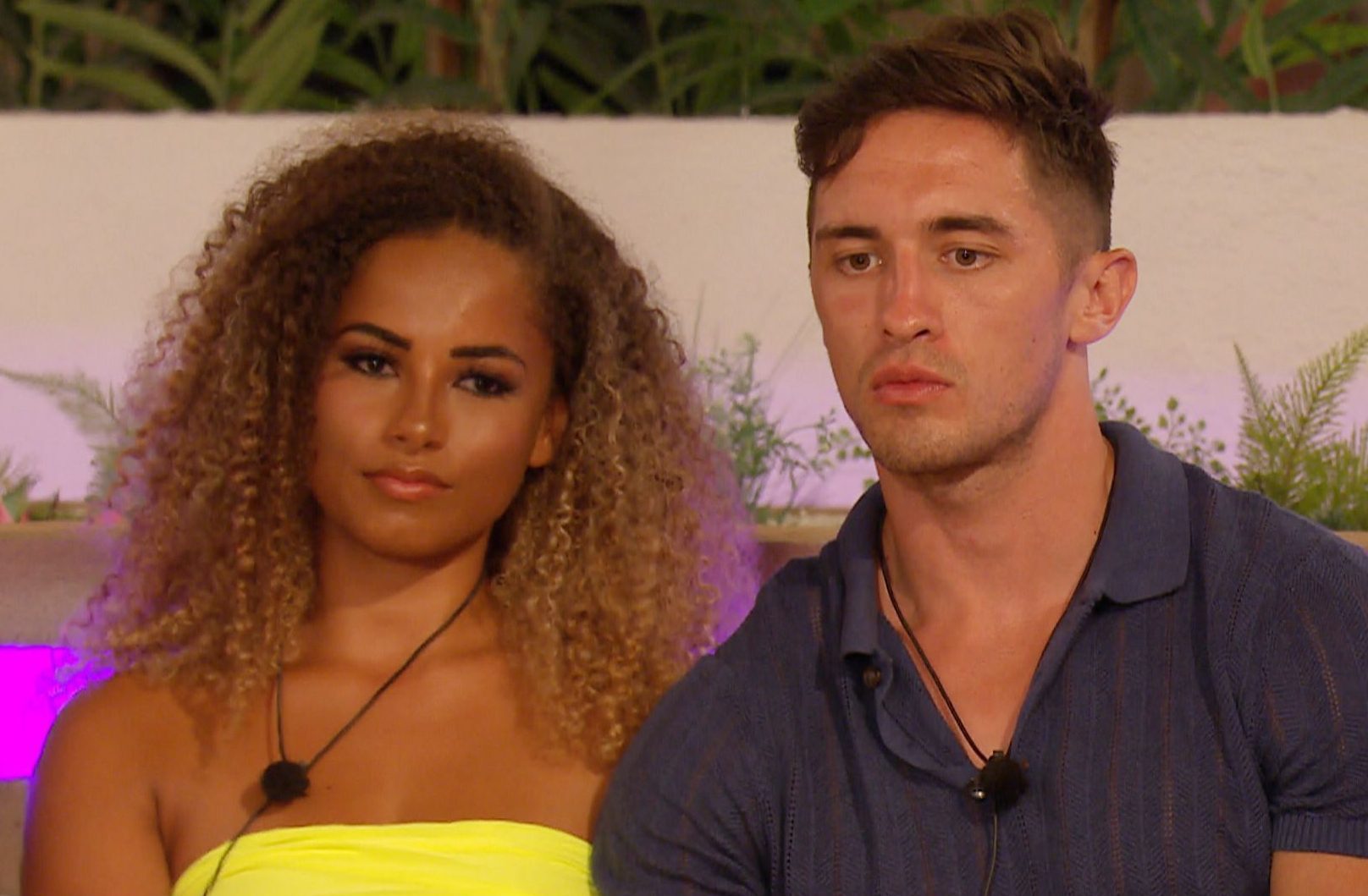 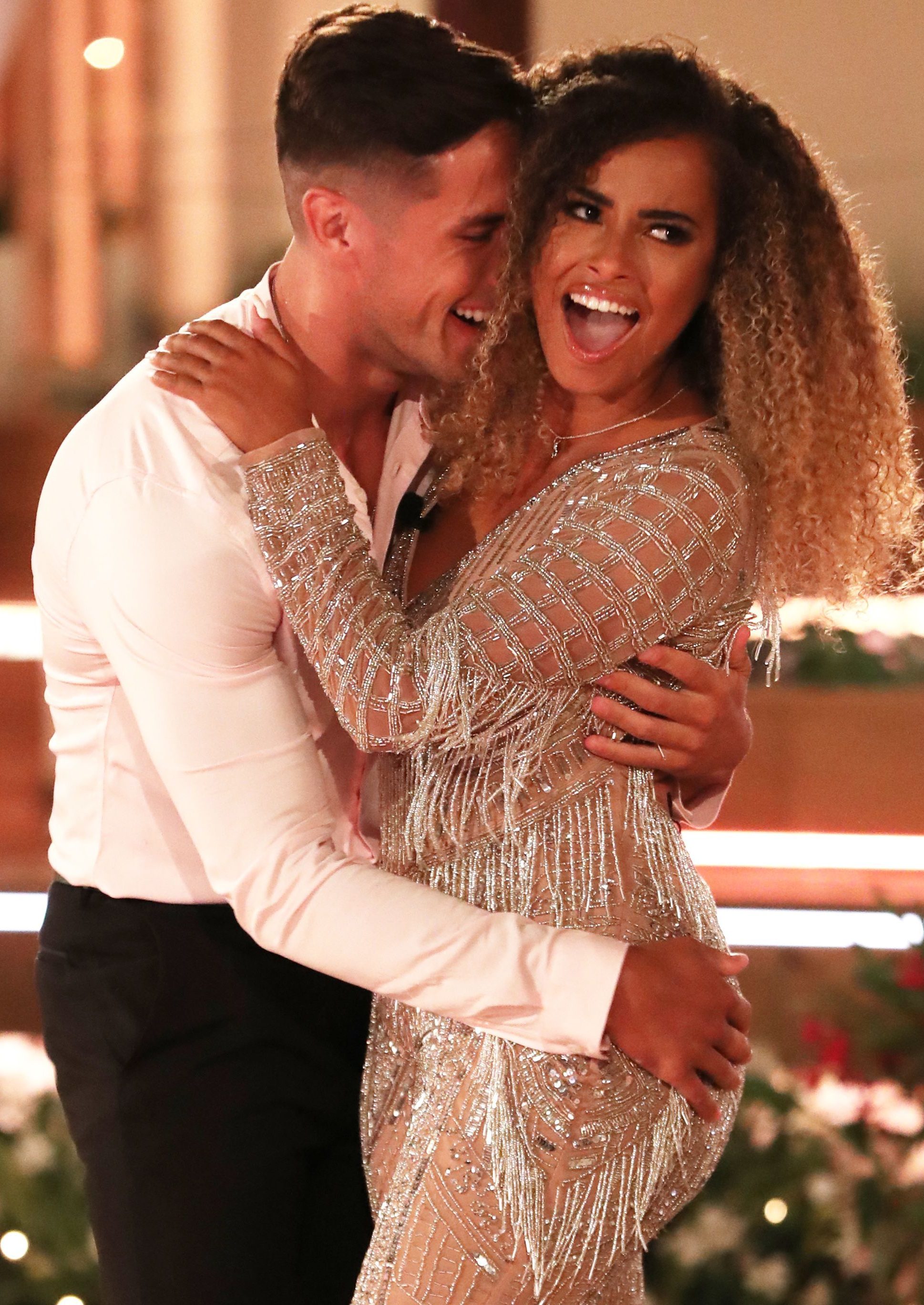 A source told us: "Greg has broken up with Amber and is blaming their busy schedules and now they want to focus on their careers."

The Geordie lass had been looking forward to reuniting with Greg in Dublin today before he decided to call it quits by text.

Me to me: If you're already late take your time you can't be late twice

"Amber is devastated," said the insider. "She thought he was a lovely guy, but he's made his feelings clear over text, which isn't very sensitive.

"She had a feeling he was going to make decision to end things but only because she'd been hearing things.

"He hadn't the decency to tell her himself until she confronted the issue.

"They had a lovely weekend in Dublin planned but he's just pulled the plug and left her wounded.

"Amber loved her time in the villa with Greg it's just not been the same since he left for Ireland." 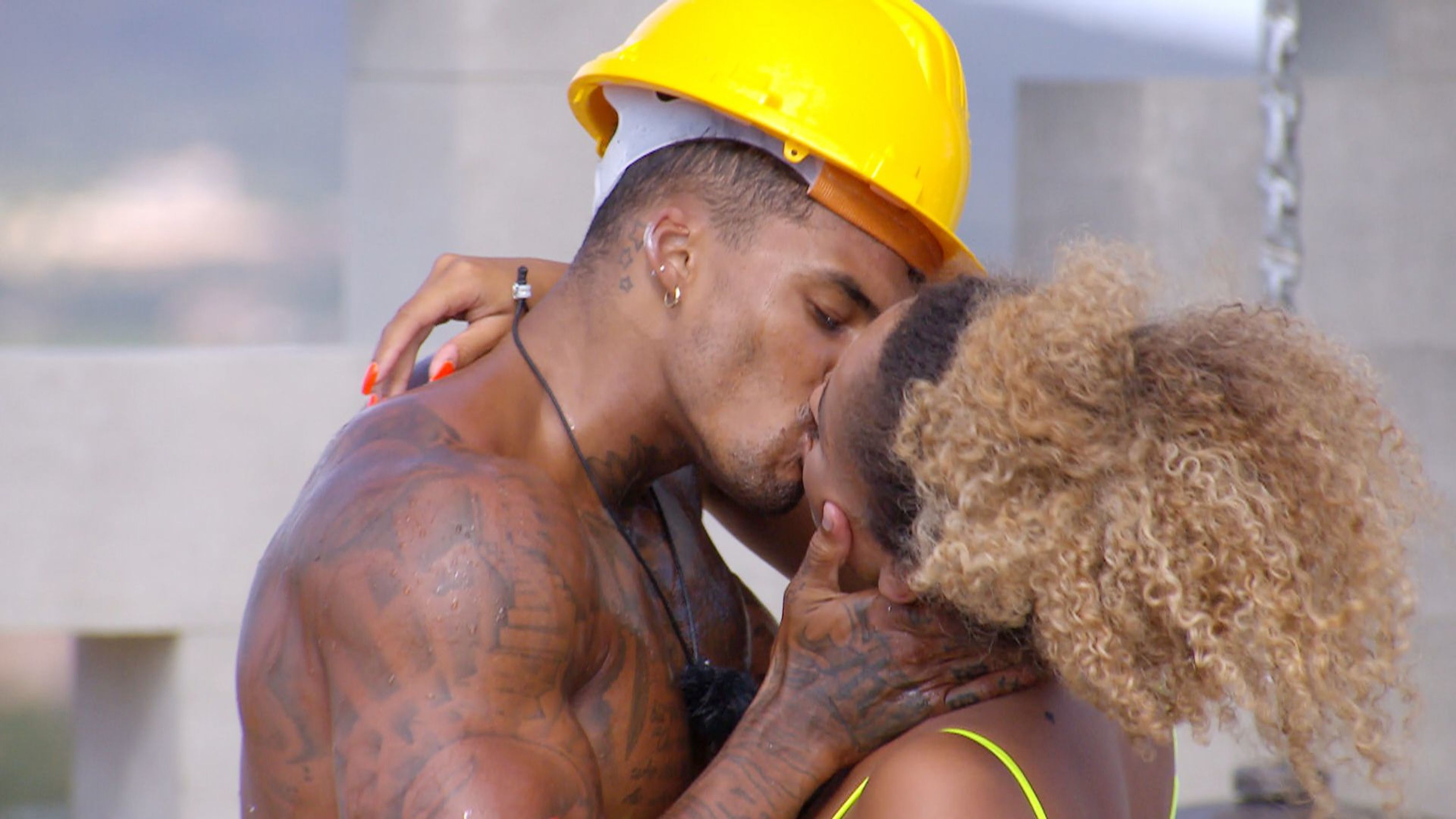 Now she's single again Amber is throwing herself into her career, with big plans in place after a fan called her out for not being as busy as some of the other islanders, like Molly-Mae or Maura Higgins.

The source said: "Amber has huge deals in place that she's looking forward to announcing what she's been busy working on."

The Sun Online has reached out to reps for both Amber and Greg.

Her split from Greg comes just days after Anton Danyluk and Belle Hassan separated due to the Scotsman's constant partying and public appearances.

Fans had feared Amber and Greg had split up after noticing they'd spent weeks apart on social media. 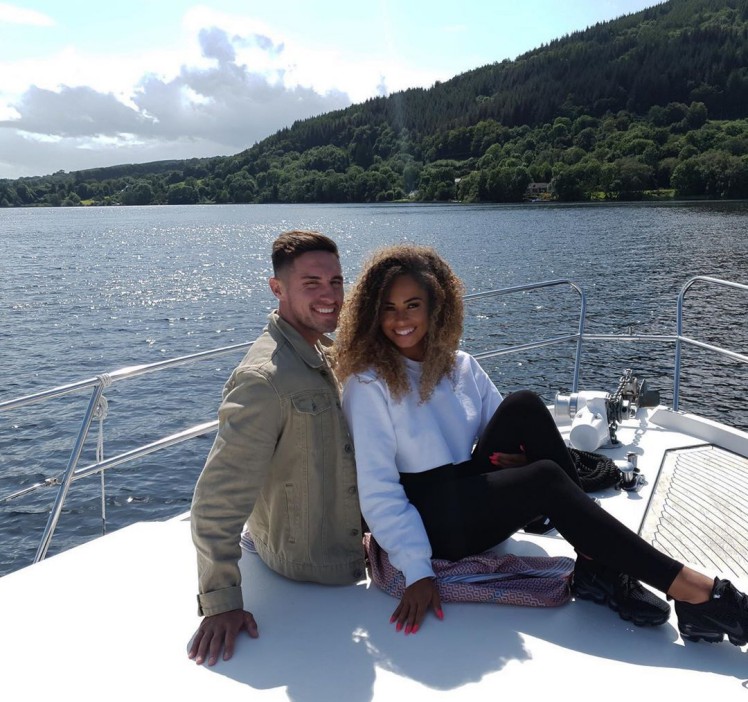 They won the public over on the show after being together for only 12 days, but they never made their relationship official in the outside world.

Amber made no secret that she missed Greg in both her own social media captions and in the comments of his posts.

However, Newcastle native Amber's Instagram post of the pair four days ago is the one that ignited rumours of a split.

It showed the pair snuggling up on a lake in Limerick, during Amber's trip to the rugby player's home in Ireland two weeks ago.

The caption read: "My Babes // Squinty squinterson. Miss ya."

Despite the happy appearance in the photo, fans worried something was wrong.

One person wrote: "Please what's up with you! Make your own announcement please love."

Another added: "Feel sad that they don't see each other it would be easier for her if she was his girlfriend but he has his reasons for not asking her hope she doesn't get tired of waiting."

Someone even accused them of faking the relationship, saying: "Drop the act."

While on Twitter someone pointed they haven't been seen interacting: "Oh I was like I haven't seen them interacting but maybe they just keeping it on the low."

It looked even worse when Greg posted a photo of other Love Islander Jordan Hames and his pal at the races in Killarney together.

Amber posted: "Wish I could have been there!! Next time."

In early August, Amber told the Loose Women panel that a long distance relationship would be "hard work".

She said at the time: "We're taking it slowly, [the distance] is going to be hard, but if you want to make something work you put the effort in, you go to the ends of the earth to be with them."