LOVE Island fans were left in tears after Chris broke down and admitted he’s "never fitted in anywhere".
The 28-year-old cried after being saved by his fellow islanders who voted for him to remain in the villa, sending Michael and Francesca home in the double dumping. 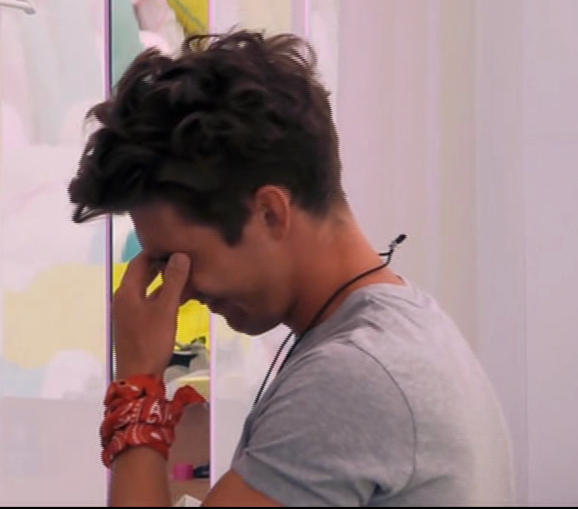 Overcome with emotion, Chris told Curtis: "It's hard to explain.

"It's hard to say without crying. 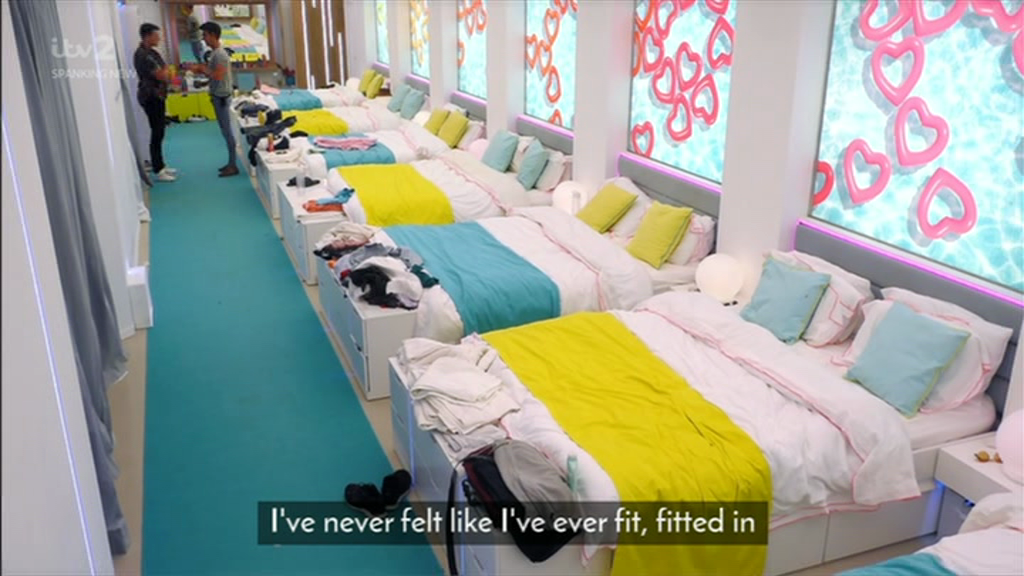 He was unable to get his words out as he opened up to Curtis in the bedroom.

Someone on Twitter said: " Chris crying is heartbreaking. He’s so precious."

Another added: "Chris crying that he doesn’t fit in got me hella upset omg."

Someone else said: "Chris crying is breaking my heart, just shows how confident and outgoing a person can pretend to be. #loveisland." 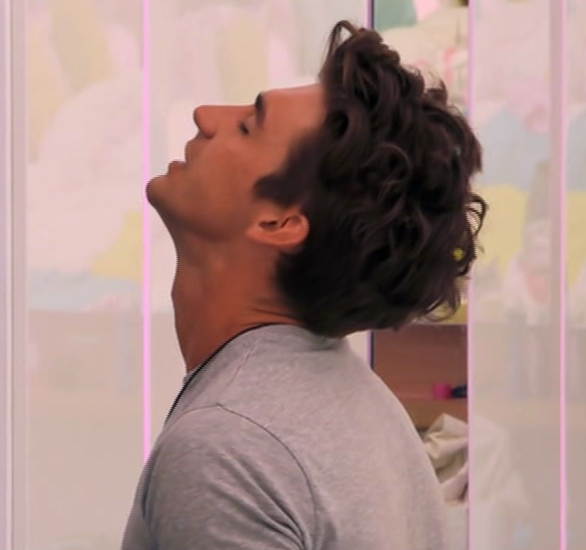 Trying to check in on Chris, Curtis told him: "You fit in here more than anyone. I've never met a guy like you.

"You'll have me crying too.

"It was hard for me not to choose you tonight.
"You're incredible. I respect you so much, you're smart you're mature you're incredible mate. Everyone loves you in here."