The previously loved-up pair both made the shock decision to recouple with new bombshells following Casa Amor. 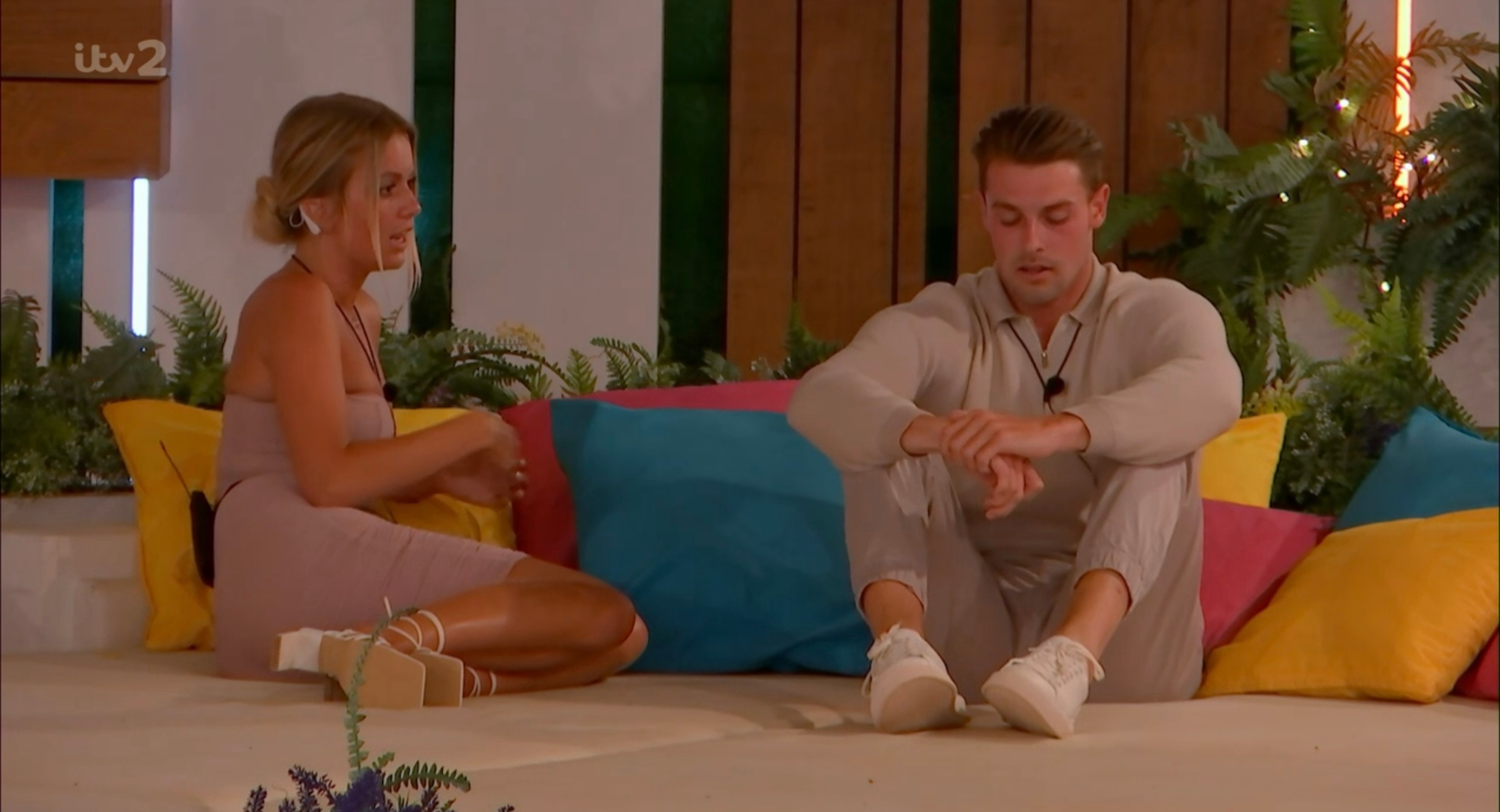 During his recoupling speech, fans were left stunned as Andrew unleased a tirade of accusations about Tasha – declaring she was a "liar" and "fake".

He then decided to choose new girl Coco Lodge.

Meanwhile, Tasha walked into the main villa with Billy Brown.

Following the tense walk in, Andrew continued to criticise Tasha as he said she "tells more lies than Pinocchio" and was "so glad" when the Casa Amor girls revealed she had doubts about their romance. 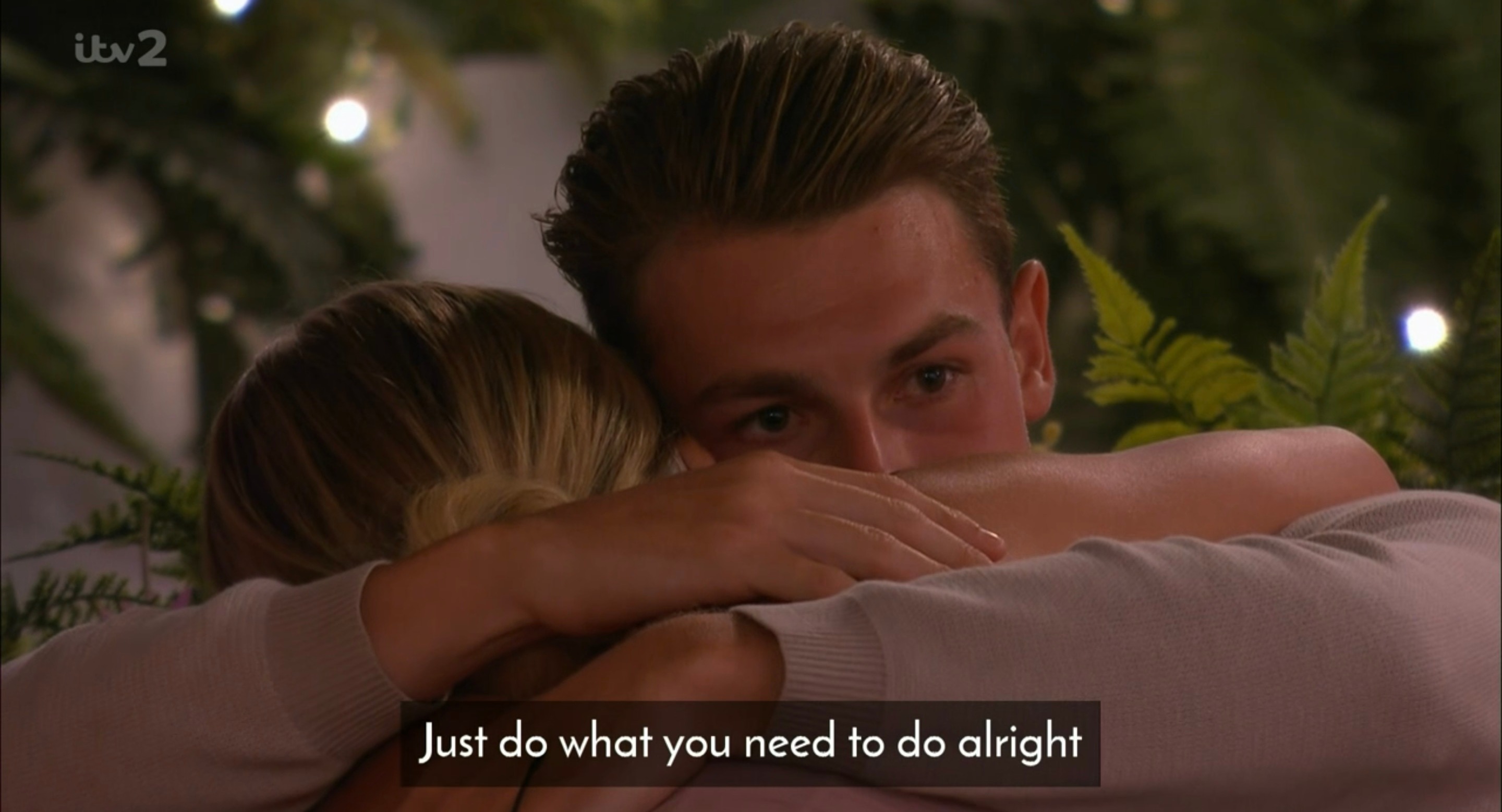 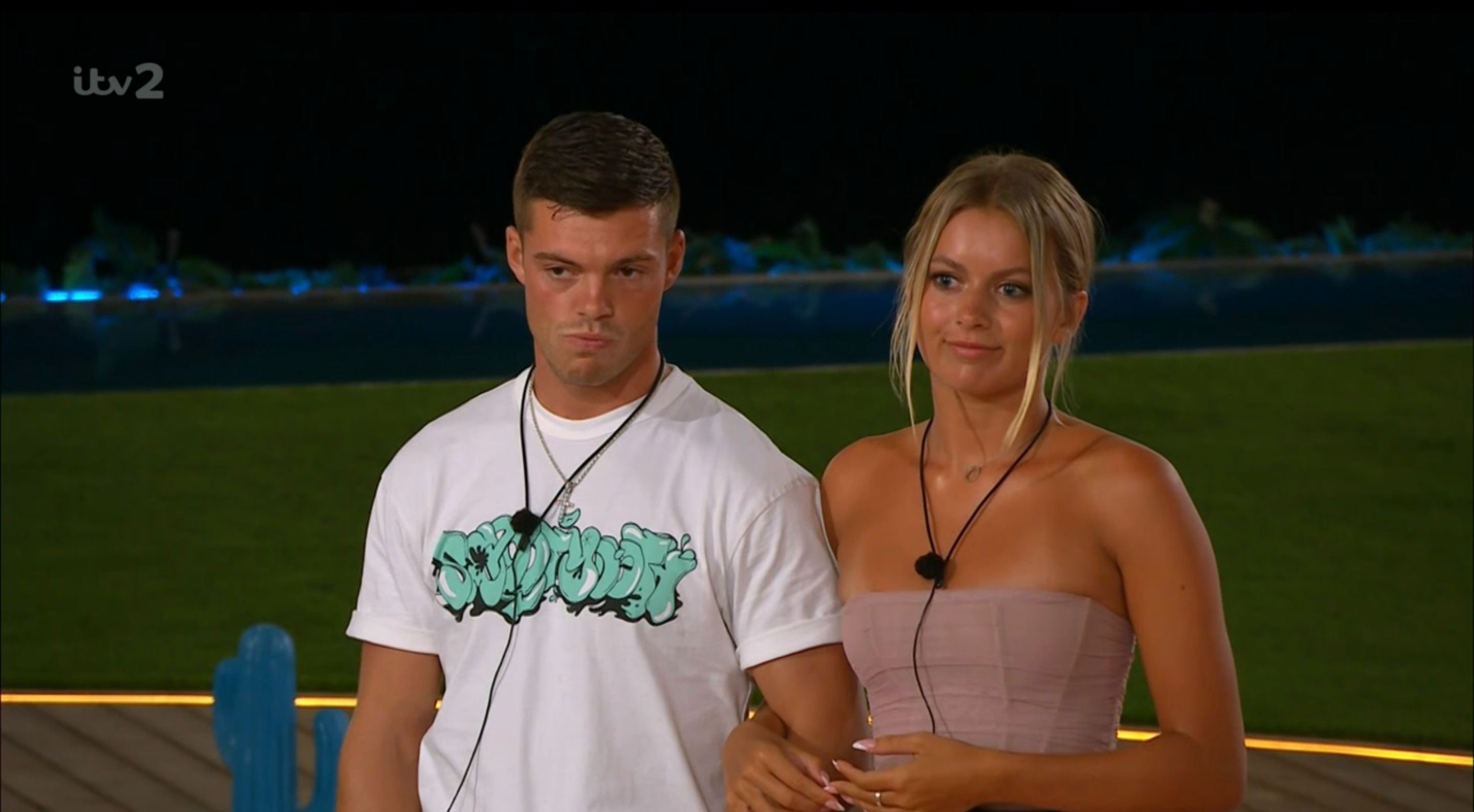 But the pair couldn't keep away from each other for too long and managed to make up shortly afterwards.

The moment didn't go unnoticed by viewers as they rushed to share their thoughts.

Many were left devastated over Tasha and Andrew's split, with many believing the couple will reunite again.

Alongside a crying face emoji, one said on Twitter: "This is so sad. I bet Tasha and Andrew will get back together. Andrew only picked Coco and said all those mean things cause he was hurt and believed all the s**t the Casa girls fed him." 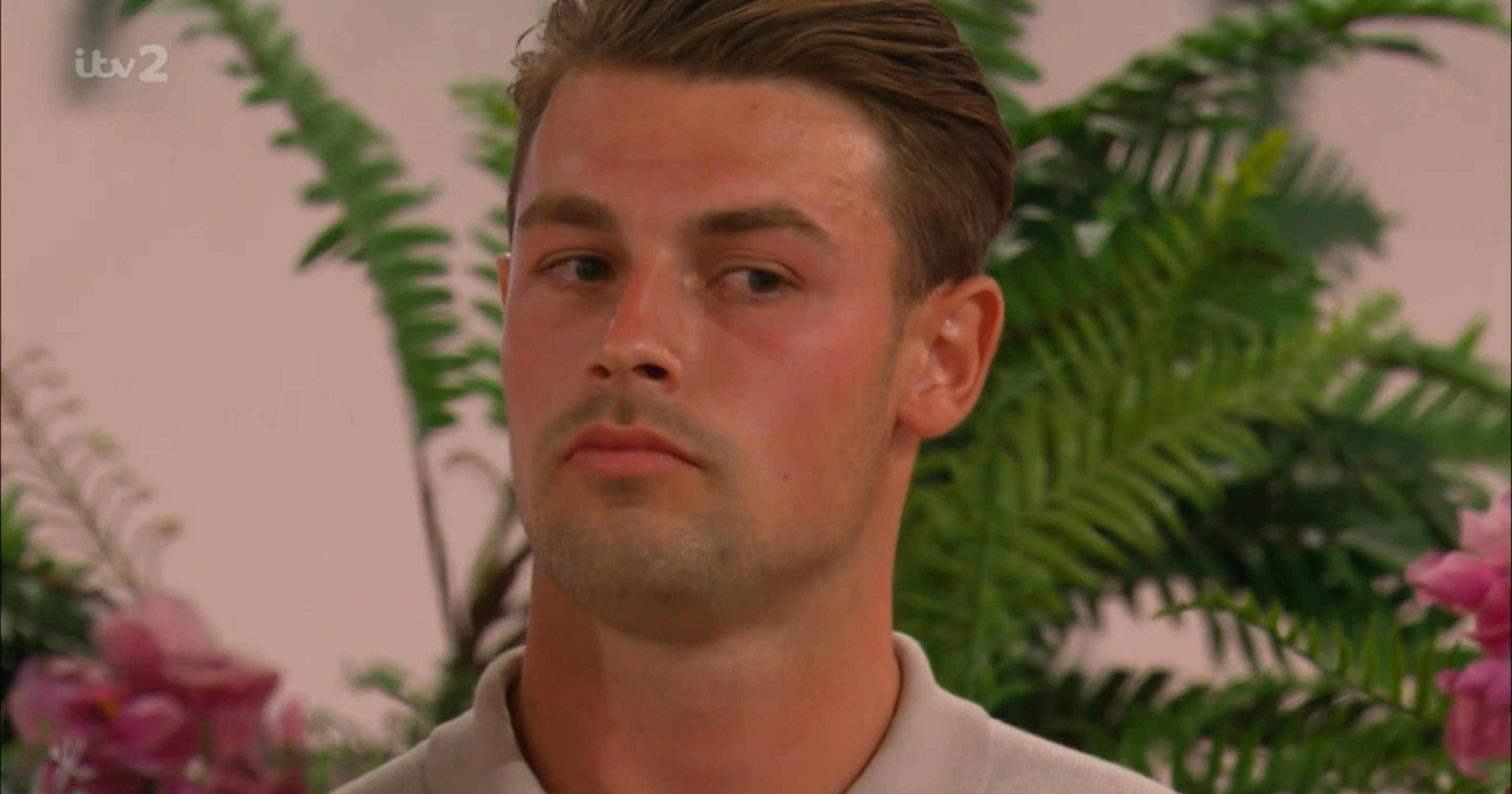 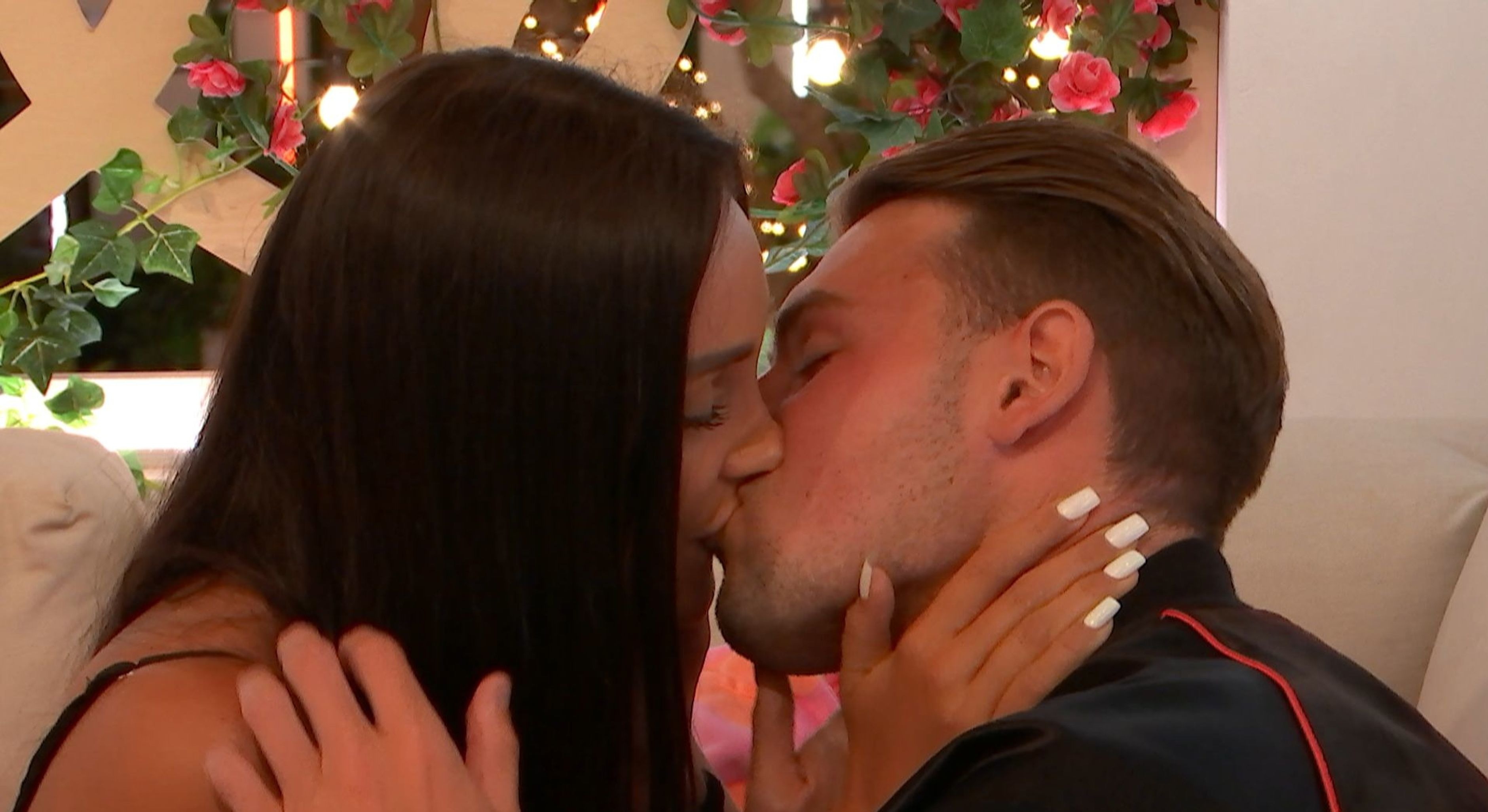 A third posted: "Andrew is IN love with Tasha it's almost sad."

A fourth tweeted: "Honestly I hope Andrew and Tasha go back to each other."

Another shared: "I hope Tasha and Andrew get back together and get married just to shut everyone up."

A fifth added: "I’m calling it Andrew and Tasha might get back together later on."

A sixth declared: "Andrew & Tasha will probably end up back together. The grass isn't always greener."

Another stated: "Andrew is soooo going to try and win Tasha back."