LOVE Island fans are convinced bosses contacted Liberty Poole's family and told them about her split from Jake Cornish DAYS ago.

Her follower said they spotted a telling "clue" on the 21-year-old's Instagram which is managed by Liberty's family during her time in the ITV2 show. 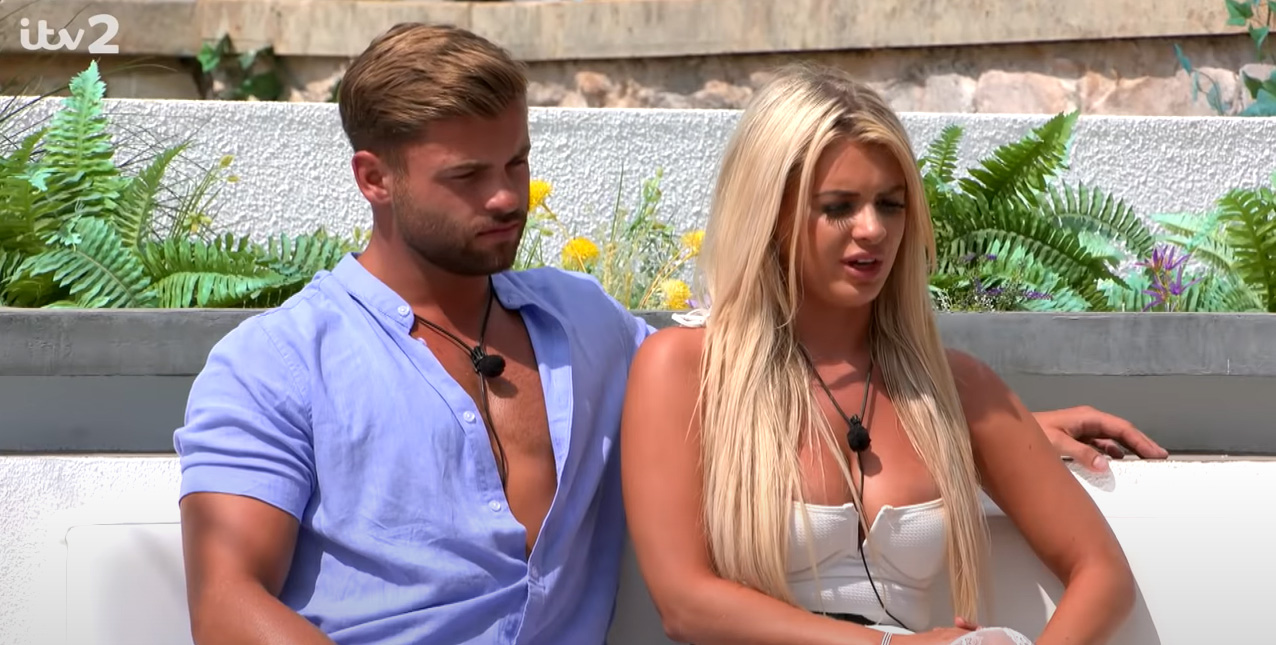 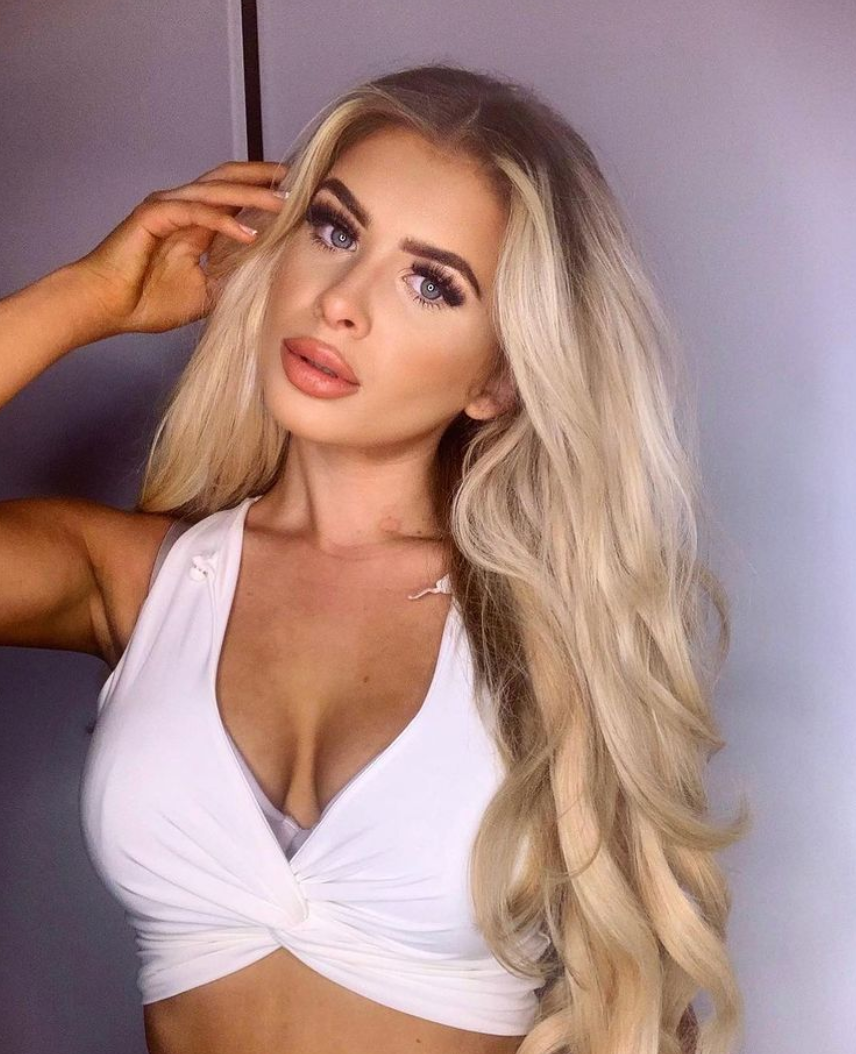 The fan wrote on Reddit: "Just something I noticed after watching last nights preview… the person in charge of Libs instagram hasn't posted in a few days and they did not do a post encouraging fans to vote for Jiberty in the last public vote.

"Or maybe they have done the family visit/zoom call where they expressed doubts about Jake and feel it would be hypocritical to hype up the relationship they dont approve of on social media."

Other fans backed the theory with one replying: "Ohhhh thank you for this!!!

"I hadn’t looked at her IG recently but that is definitely a change from even a couple of days ago."

The most recent photo shared on Liberty's Instagram was posted three days ago and featured just a single image of the Brummie student taken before she entered Love Island.

Her family captioned the snap: "Can we please just take a minute to appreciate this little diamond 💎 Beautiful inside & out and amazing how well Libby has held herself in the villa for the last 7 weeks. #proud"

Viewers saw the couple split in Thursday's episode after Liberty broke down in tears as she questioned their suitability for each other.

A preview for tonight's installment has revealed the duo decided to go ahead with their final date and take to the seas on a luxury boat.

While they are out on the water, Jake tells Liberty: "Here we are then. Our perfect date we've always spoken about. You look beautiful today."

When Liberty asks him how he feels, she tells him: "It's a tricky one really. I didn't think I'd be coming on a date with the one I thought was the one."

She replies: "I don't know what happened along the way but the spark just faded."

Jake tells her: "On my behalf I felt the affection died out. That's a big thing for me and that's nothing against you as a person."

Liberty admits she did fall for Jake, telling him: "I'm not going to lie – I did fall in love with you. And at one point I thought I had found the one, but once the honeymoon passes you start seeing the cracks."

When they return from the date, Liberty asks the group to gather round the fire pit so they can break their news.

However, fans predicted that the couple will announce they have quit the villa in Friday's episode.

A spokesman for the show replied to the rumours and said: "We won't be commenting on speculation around tonight's episode. All will be revealed later."