The scene involved Anton, Tommy Fury and Jordan Hames heading to a Spanish supermarket to buy food so that the guys could cook dinner for the girls.

However, groceries weren’t the only thing that caught their eye as Anton, 24, gave his number to the supermarket cashier.

Tommy, 20, later told Molly-Mae this, and then she swift informed Anna Vakili of the information, who gasped as she heard the news.

Boxer Tommy then had to admit to Anton that he’d told Molly-Mae, 20, with the Scottish hunk preparing to tell Love Island partner Bella Hassan all as the episode ended.

However, viewers weren’t convinced about the drama, judging by the online reaction.

One asked on Twitter: “How are they forcing a storyline about Anton and the bird at the supermarket when it was clearly staged by the producers? Bore off.” 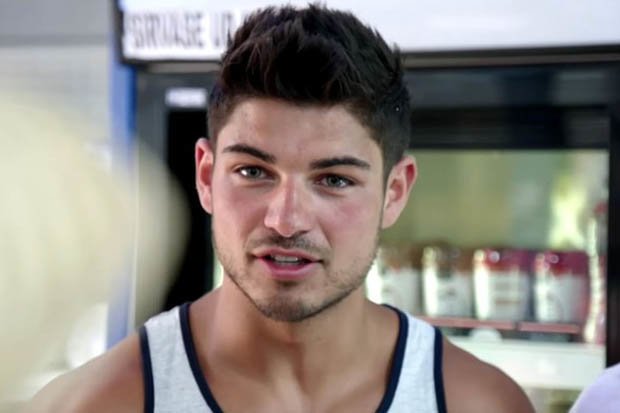 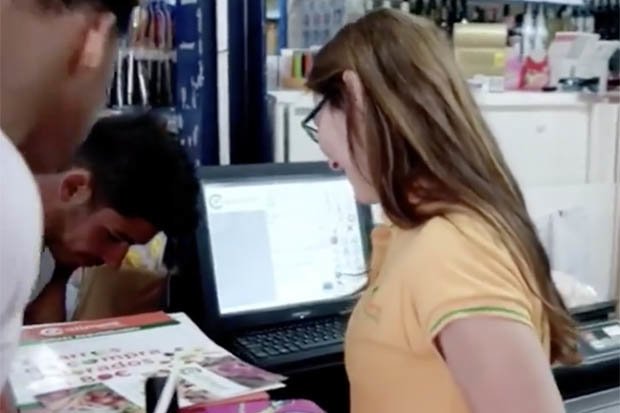 While another added: “Whole supermarket scene was staged. Producers told Anton to give her the number.”

A third chimed in: “You can’t tell me that this whole supermarket scenario wasn’t set up just for Anton to pass his number onto the cashier and for Belle to find out and stir up some drama because it’s been boring.”

Daily Star Online has contacted a representative for comment. 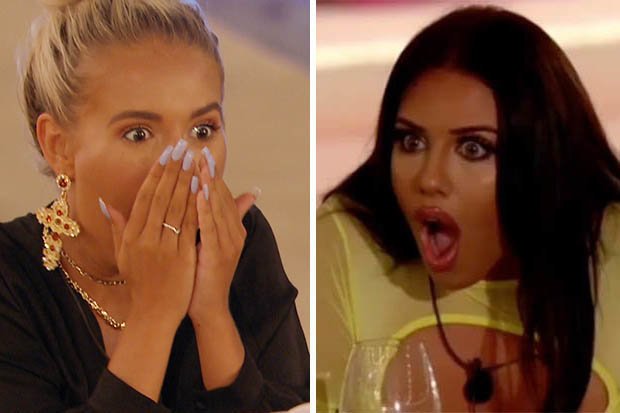 This isn’t the first time that viewers have speculated certain scenes in the show have been “staged”.

Many also think Maura Higgins’ showdown with Tom Walker over his “all mouth” comment was set up by the show’s producers.

Love Island airs weeknights and Sundays on ITV2 at 9pm.