Love Island first look: Abi breaks down in tears over Dale and Matthew and Kaz row after recoupling

THE first look at tonight's Love Island sees Abi breaking down in tears over Dale while Matthew and Kaz row after the recoupling ceremony.

The trailer released by ITV2 opens up with Dale having a chat on the terrace with Mary after he was chosen by Abi. 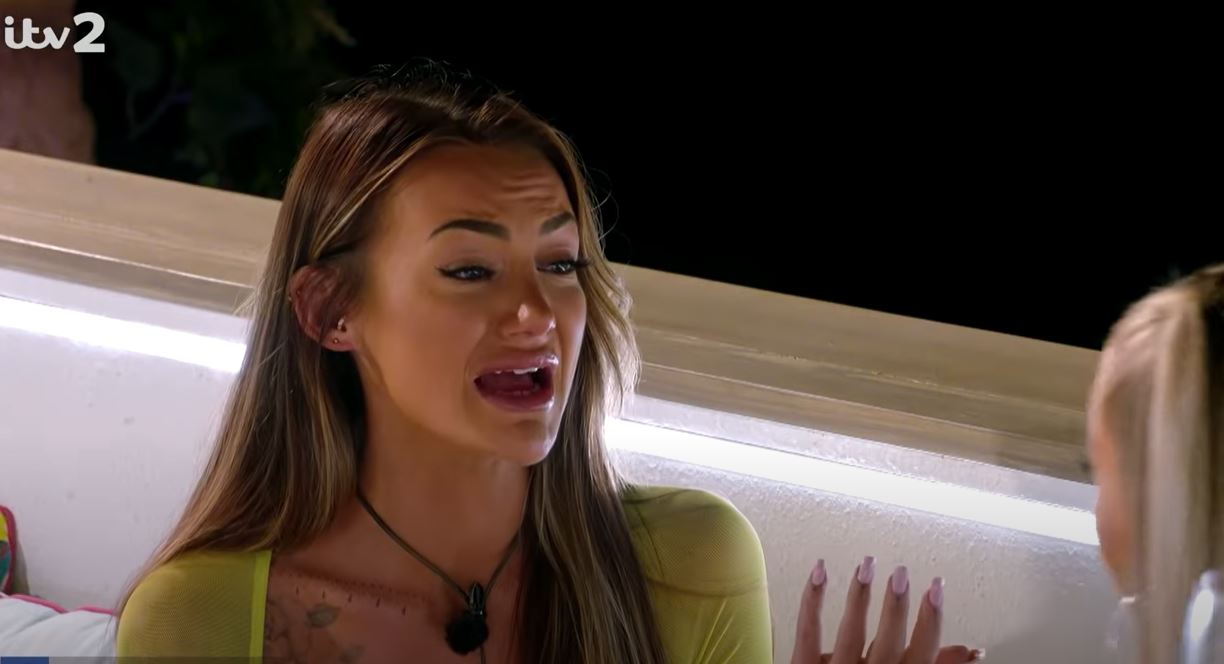 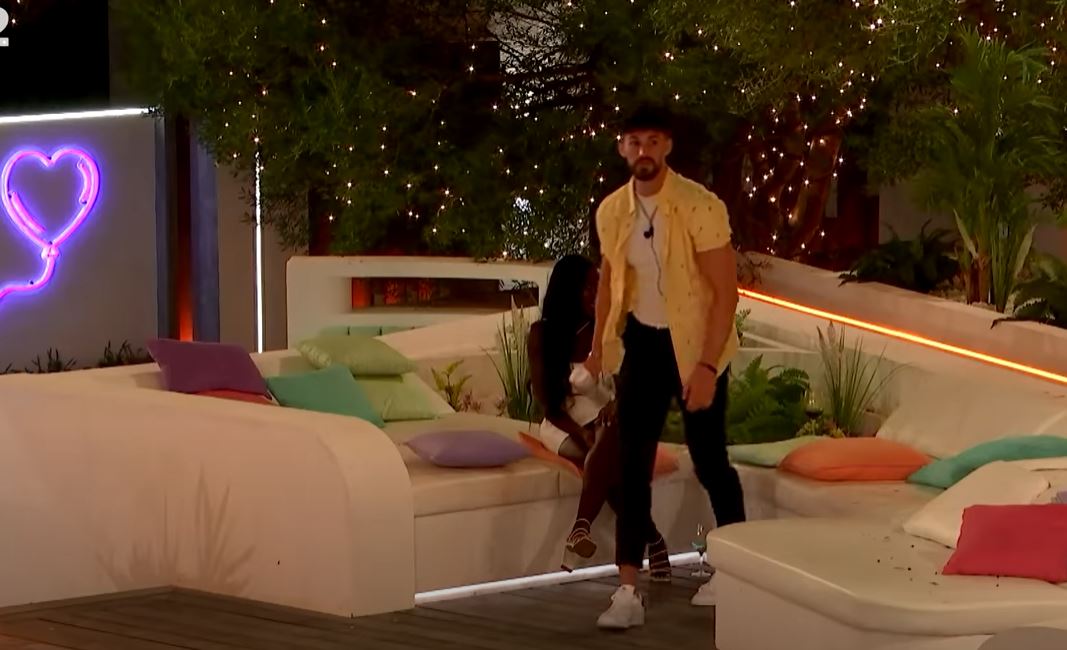 The pair looked smitten with each other, even though Mary was forced to couple with Sam.

Mary tells the Scottish barber: "This doesn't change anything. It just means I don't get to share a bed with you for a few more nights."

However, their cute little chat is interrupted by Abi, who walks through the door to talk to Mary.

Abi then asks if she could take the seat, and as soon as she sat down she burst into tears.

She says: "Okay, so firstly, can I just apologise. Because I feel so bad."

Things are not happy on the other side of the villa as Tyler takes Matthew for a chat by the firepit.

Tyler says to him: "I didn't get to have that chat before the recoupling, which is fine. She was just basically saying the door is slightly – not even slightly, miniscule, ajar – but she is still willing to get to know you."

The Irishman was not happy, saying in the hideaway: "It kind of came out of the blue. I kind of thought it was just me and her, you know? There's a few things I need to iron out with her."

He then pulls Kaz for a chat, which ends in a dramatic argument.

Matthew says: "Been talking to Tyler and it's not ideal because it makes me think… would you have actually told me?"

Kaz is immediately on the defensive and she replies: "Matt, I literally just said."

But Kaz replies: "I will try."

Kaz then snaps: "You told me things aren't that deep between us Matt so how am I supposed to work with that information?"

But it's Matt who loses his temper, saying: "You know what? Screw this for a second. I need to cool down because you're pissing me off." 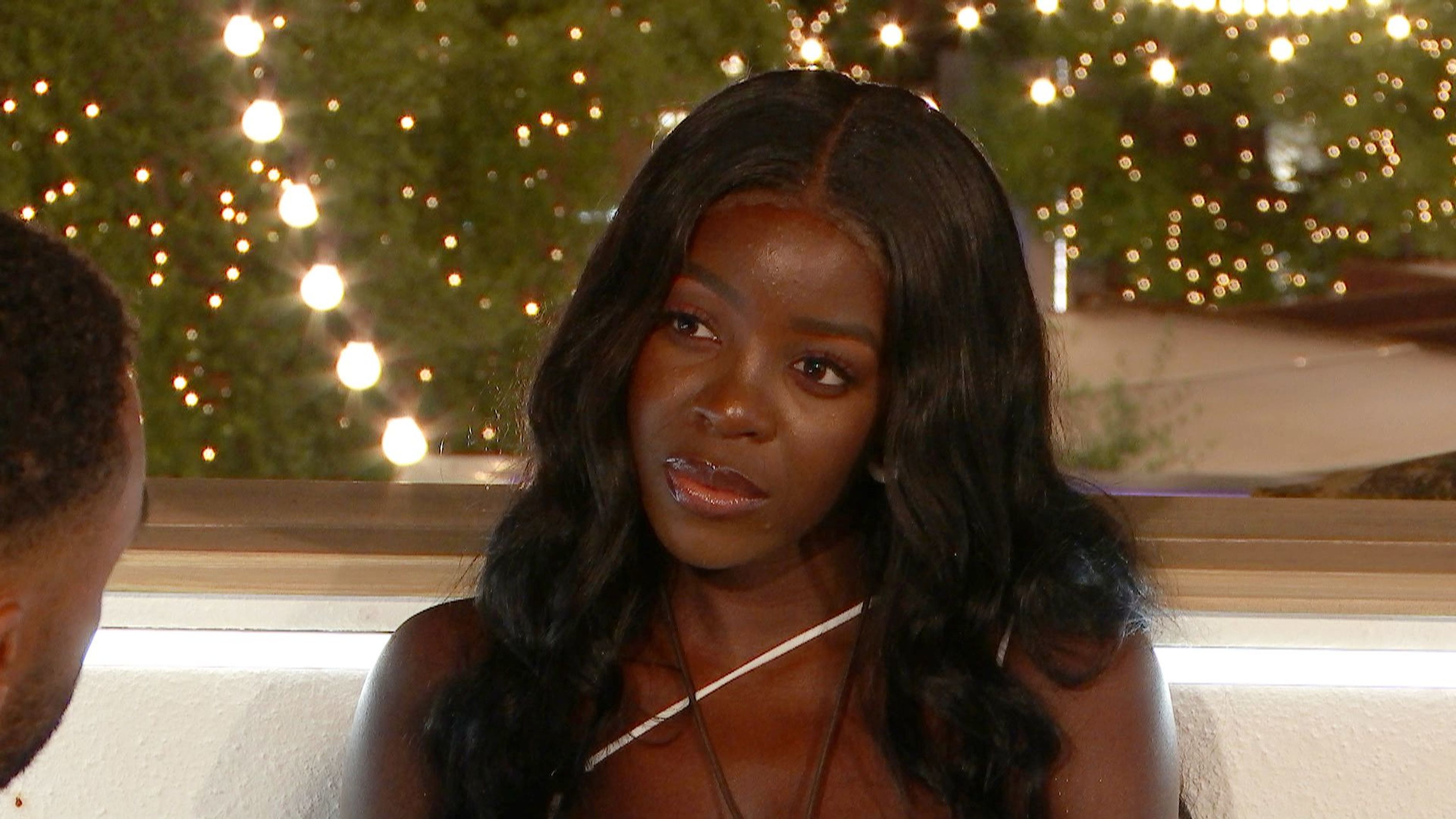