LOVE Island’s Lavena Back is secretly nursing a broken heart as she embarks on her quest for romance in the Villa while the other girls are in Casa Amor.

It’s been revealed the 23-year-old stunner once dated Crystal Palace footballer Wilfried Zaha for two years before cheating on her in 2015. 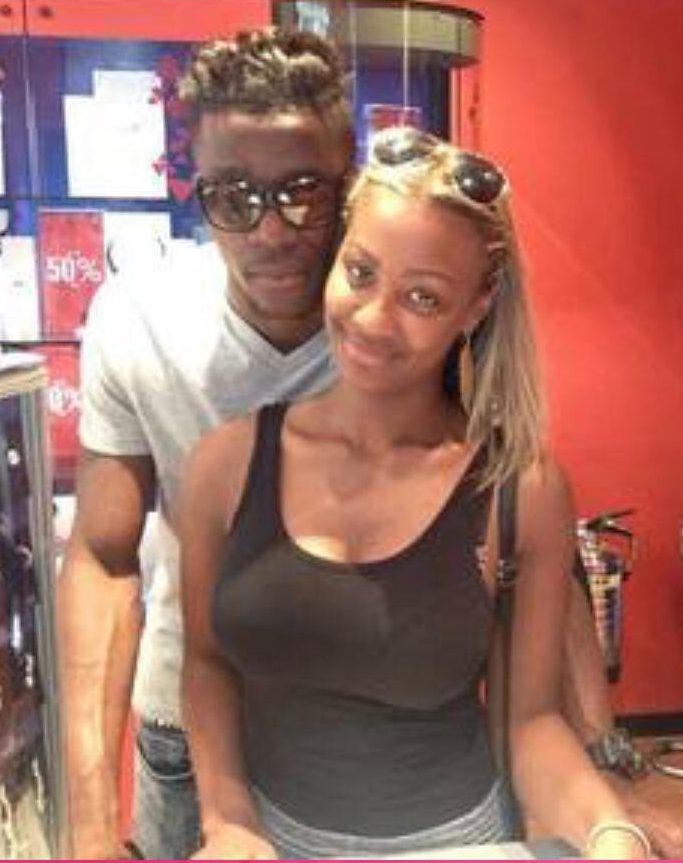 Croydon girl Lavena was in an on-off relationship with the Premier League star before his alleged wandering eye caused the two to split.

Speaking to OK Magazine, an unnamed source claimed Lavena hasn’t been able to move on since they ended.

They added: “I don’t think Lavena has had any serious relationships or been in love since being with Wilfried.”

They also suggested that the footballer remains in touch with the newest Love Islander, even berating her for appearing in a recent rap video, but she remains determined to prove she’s moved on. 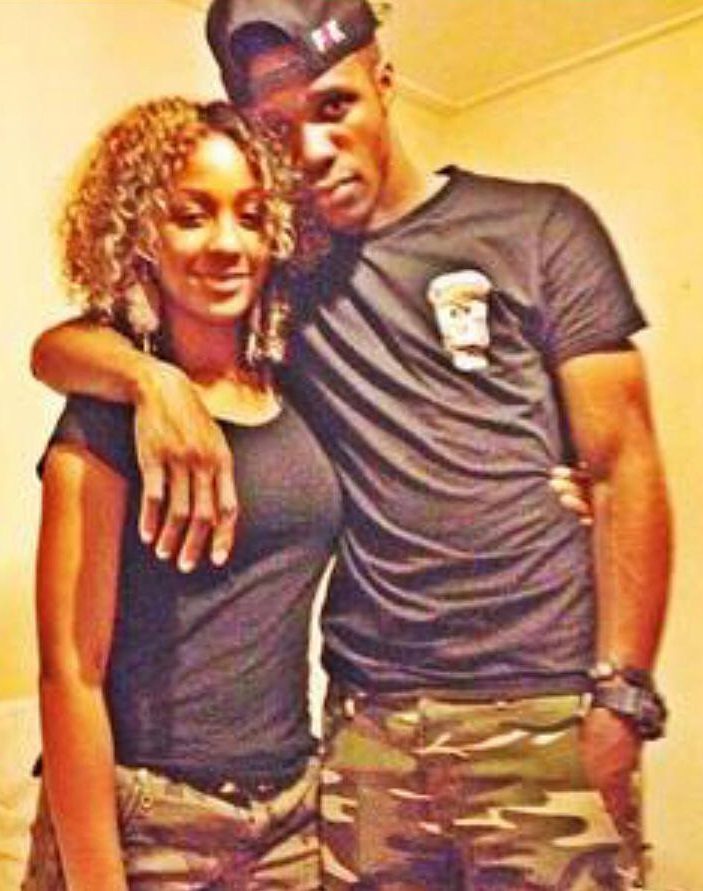 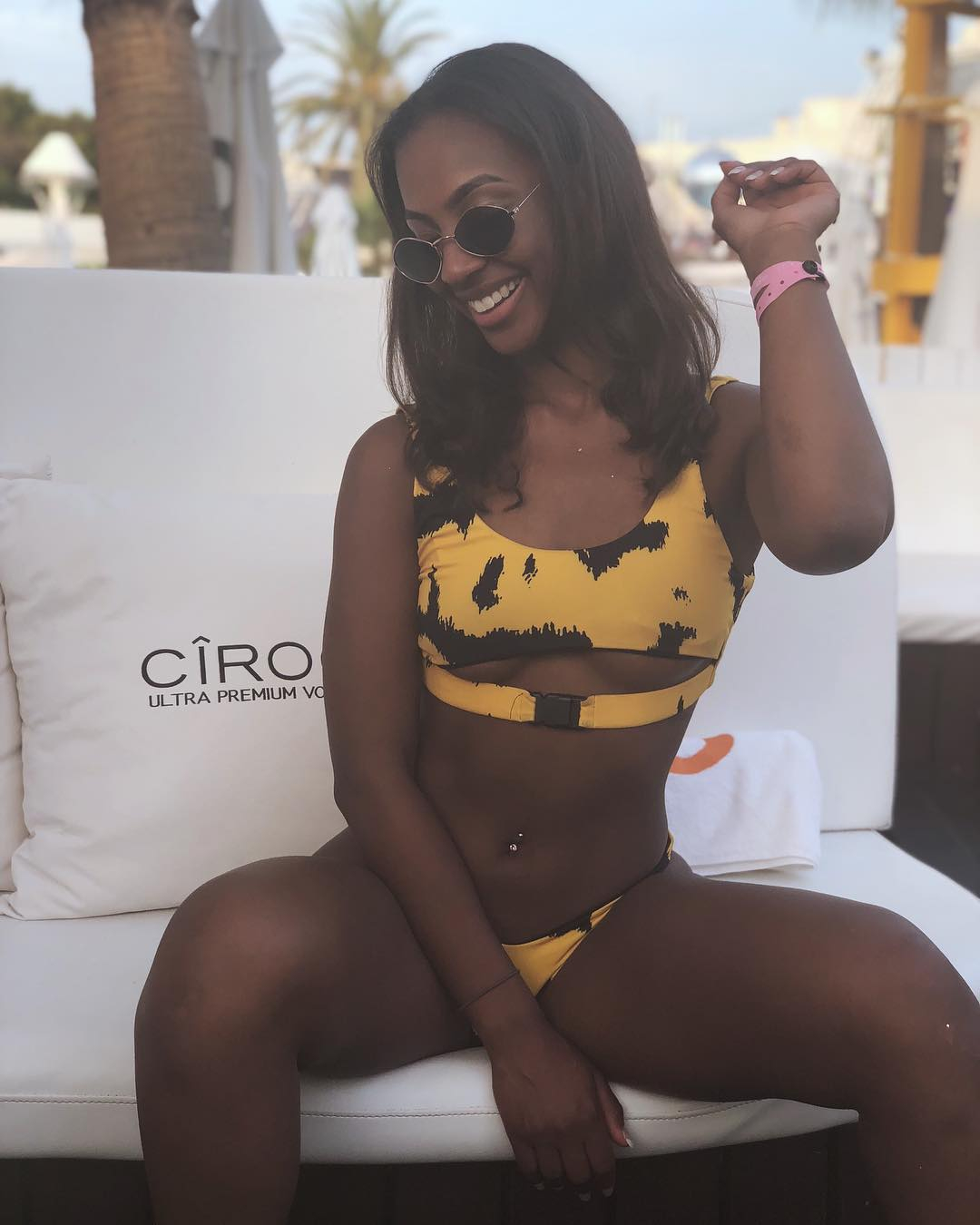 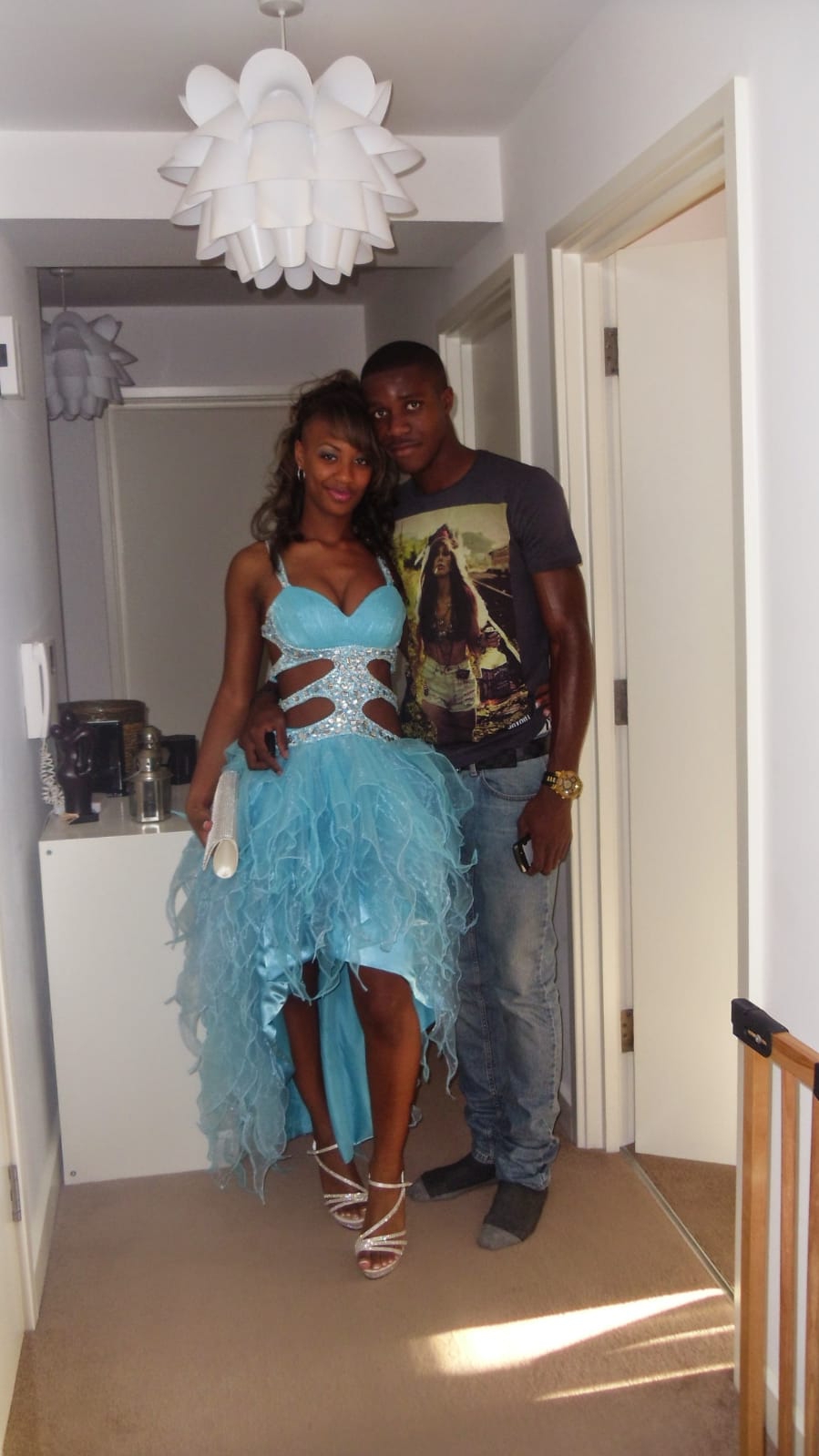 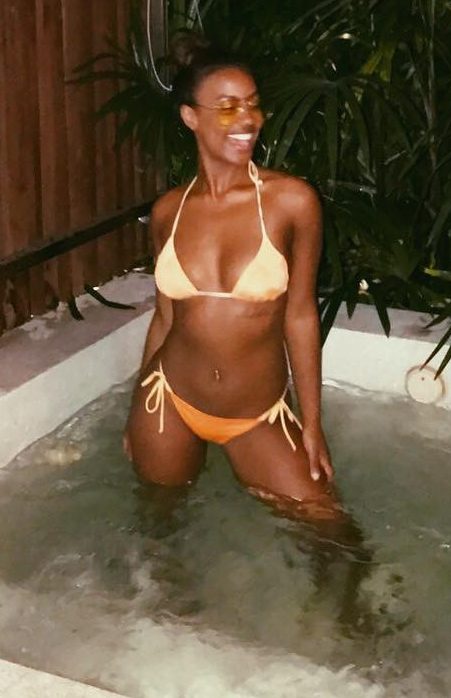 The source added: “God only knows how he’s going to feel about her being in Love Island and the whole nation being able to see her dating other guys.”

“I’ve been on my own for four years so whoever I meet in there I will fall for.

“I needed a while to get over my last relationship and really enjoy myself before I could commit to someone. But now I’m very much ready.”

Business developer Lavena is yet to couple up with anyone in the villa, but is hoping to meet her perfect man any day now.

Tonight’s episode sees six contestants dumped from the villa in what Caroline Flack is claiming to be one of the most fiery episodes yet. 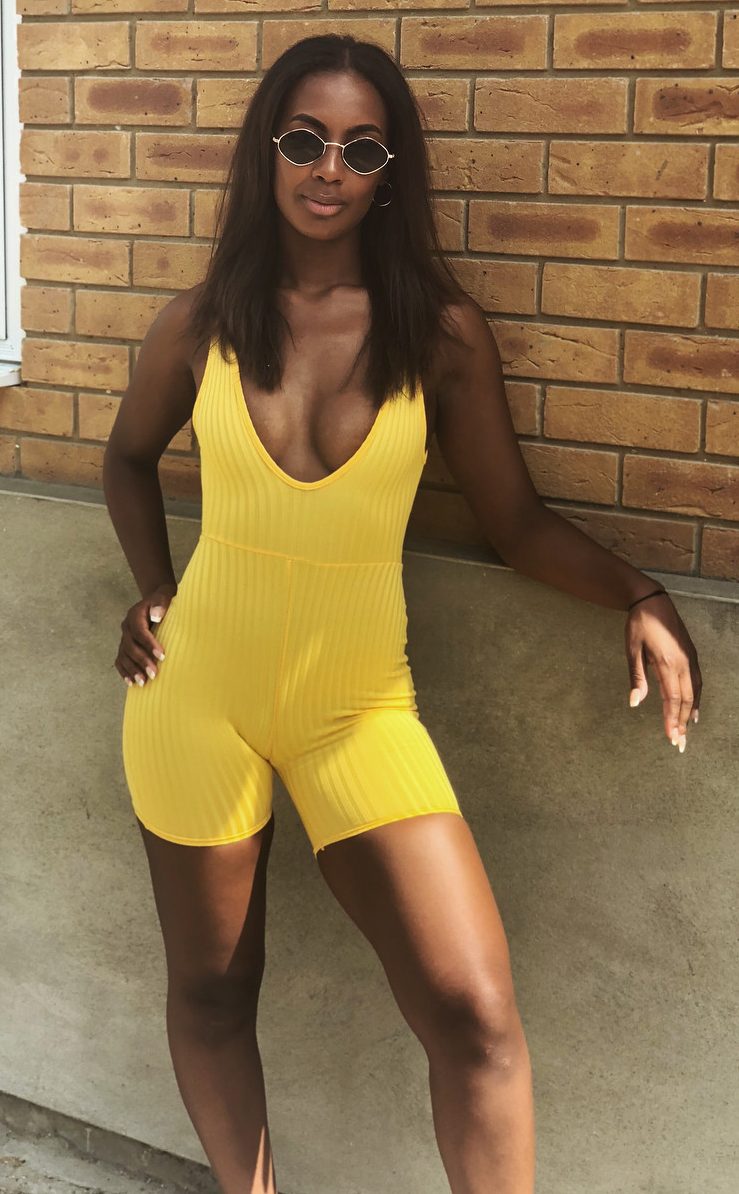 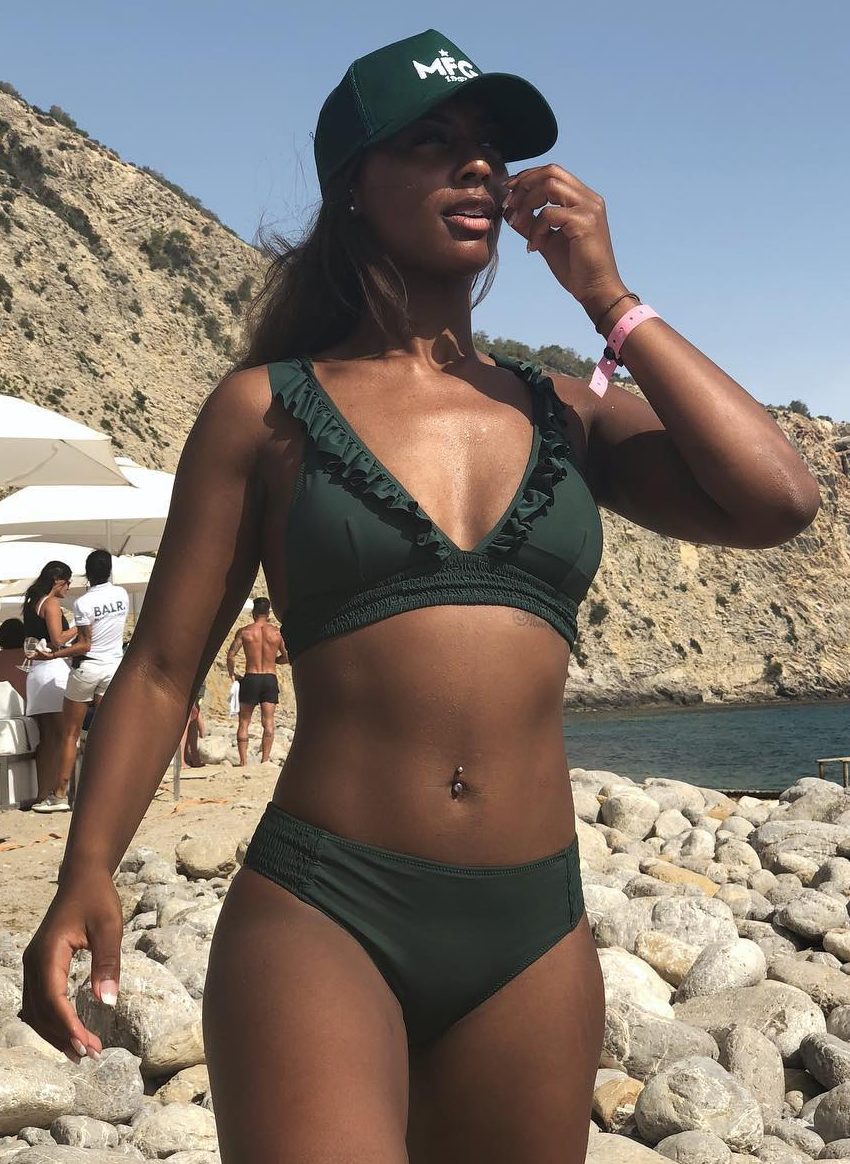 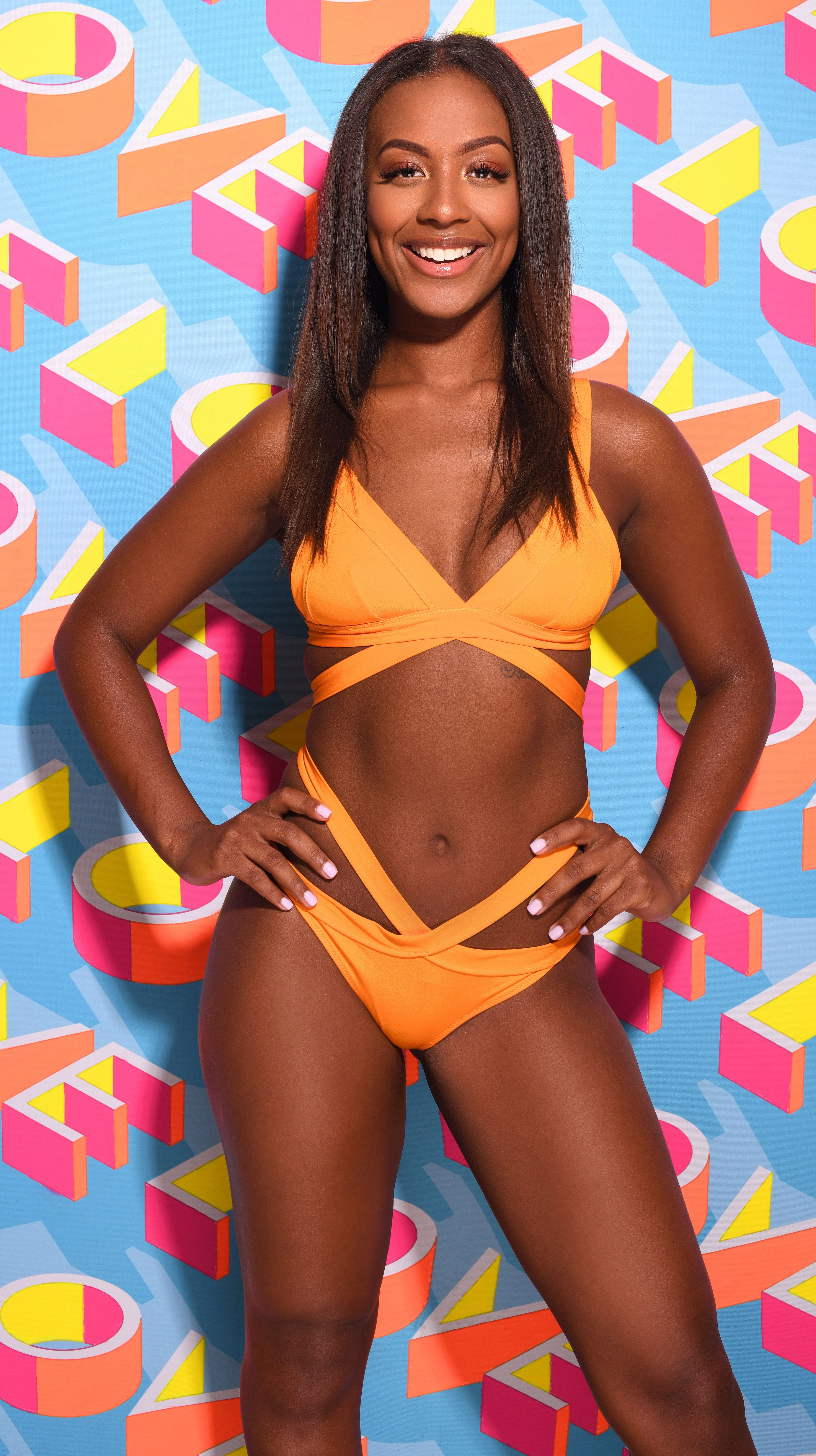