HUGO Hammond might not have caught the eye of any girls in the Love Island villa, but he’s certainly caused a stir amongst viewers at home.

Eagle-eyed fans were left gobsmacked during last night’s show as they spotted his huge bulge when he stepped out in a pair of grey shorts. 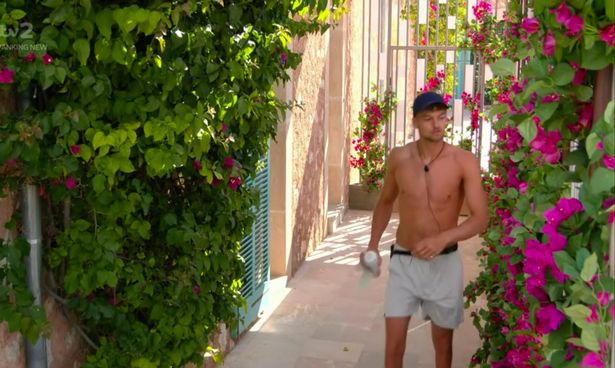 The PE teacher was seen making a slight adjustment as he made his way to the kitchen – getting those watching at home talking about what he was packing.

One person tweeted:  “What guys, Hugo is in grey shorts, did you see it? #LoveIsland.” 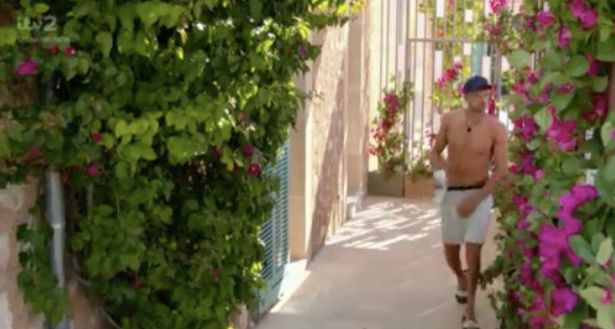 While a third remarked: “PLS TELL ME EVERYONE ELSE SAW HUGOS WILLY IN THEM GREY SHORTS!? Man is packing #LoveIsland.”

While fans questioned the claims at the time, it seems they have had a change of heart, with one person tweeting:  “Hugo was definitely walking around hanging free in those basketball shorts? Anyways the middle of the road & 10 girls in one night thing is starting to make sense for him #LoveIsland.” 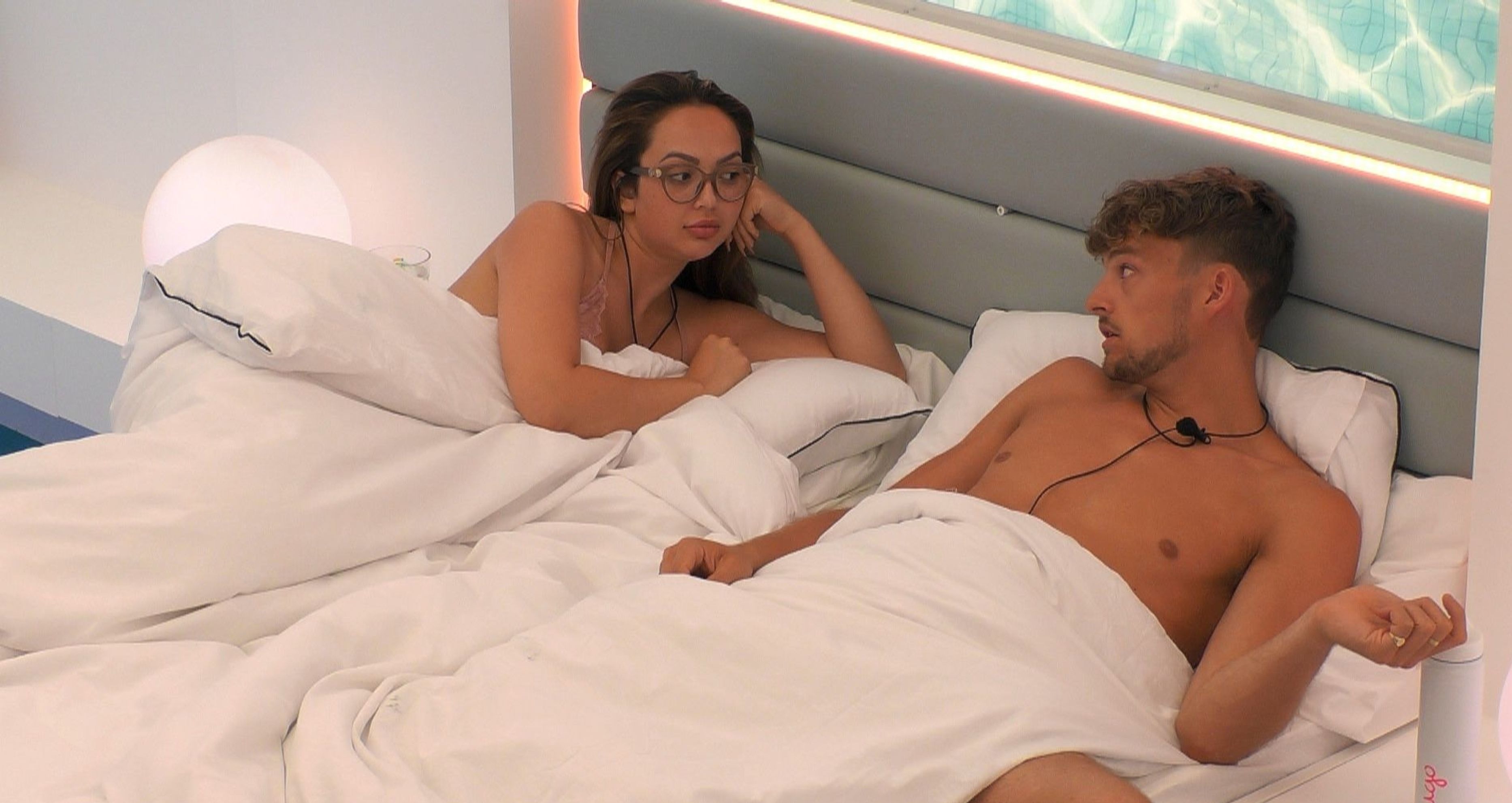 Hugo is currently coupled up with Sharon but the relationship isn’t going anywhere.

Viewers were left fuming earlier this week when Chloe arrived and instantly ruled him out as an option.

Chatting to Kaz about who she was going to pick, Chloe said: “I'm just trying to think who I can fancy and spend a bit of my day with.” 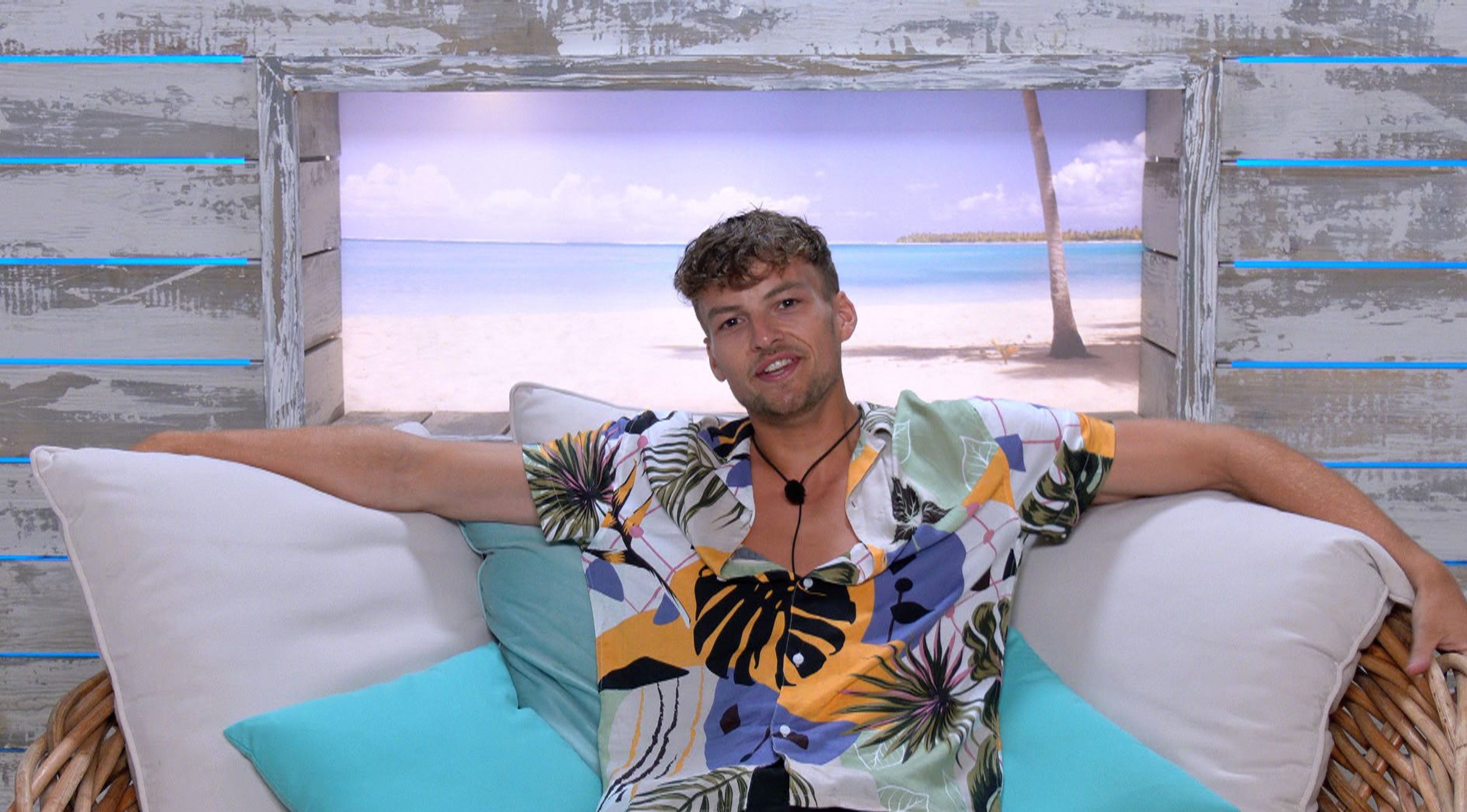 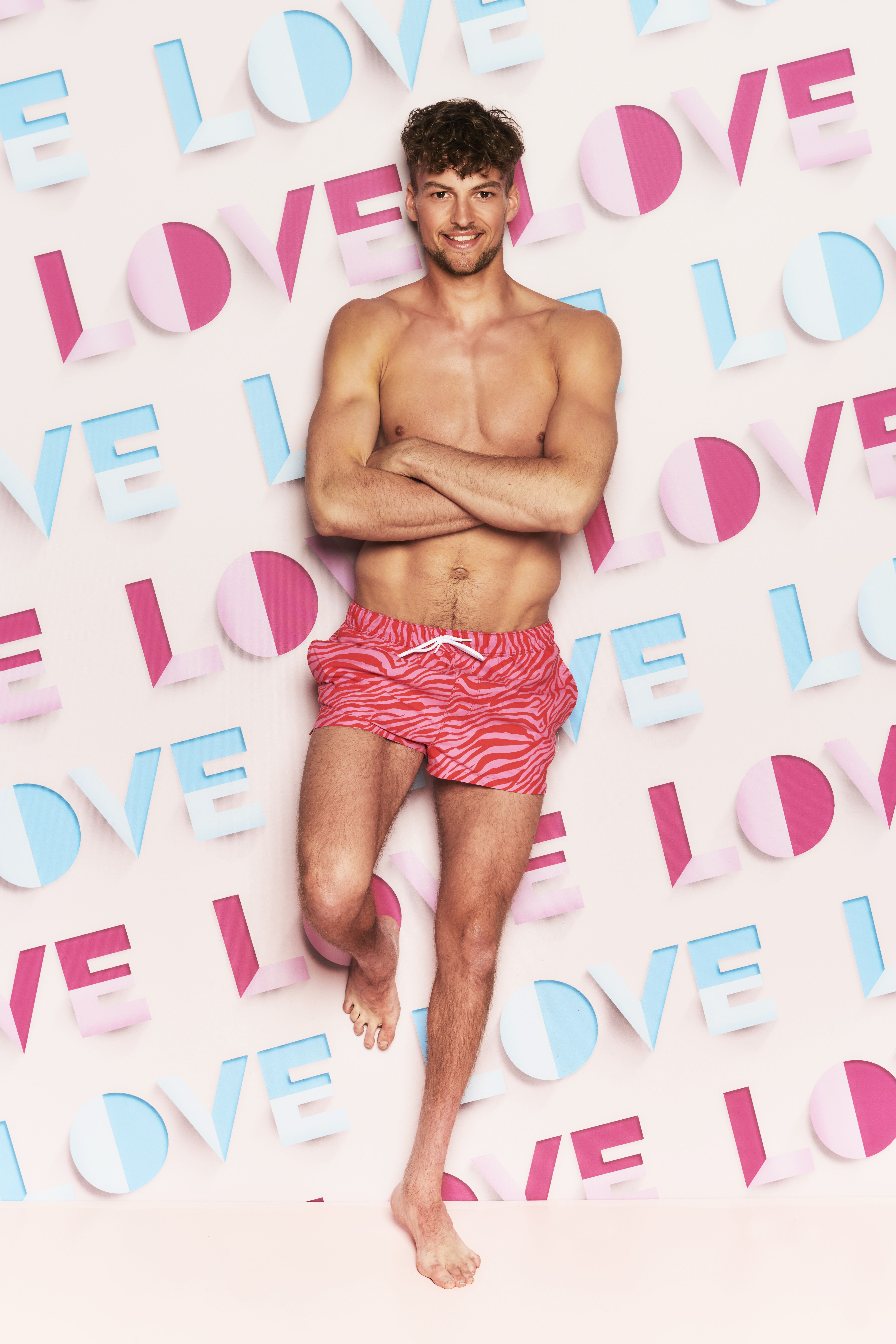 Trying to help, Kaz asked: “Who would you want to share a bed with?”

She later admitted that he was the one she was least attracted to – and she hadn't even learned his name.

She told Shannon Singh and Faye Winter: "The only one I'm not getting a huge sexual attraction off is, what's his name, Diego?"