The Irish TV host, who dates Love Island voiceover man Iain Stirling, has “had a chat” with show bosses about taking over the role. 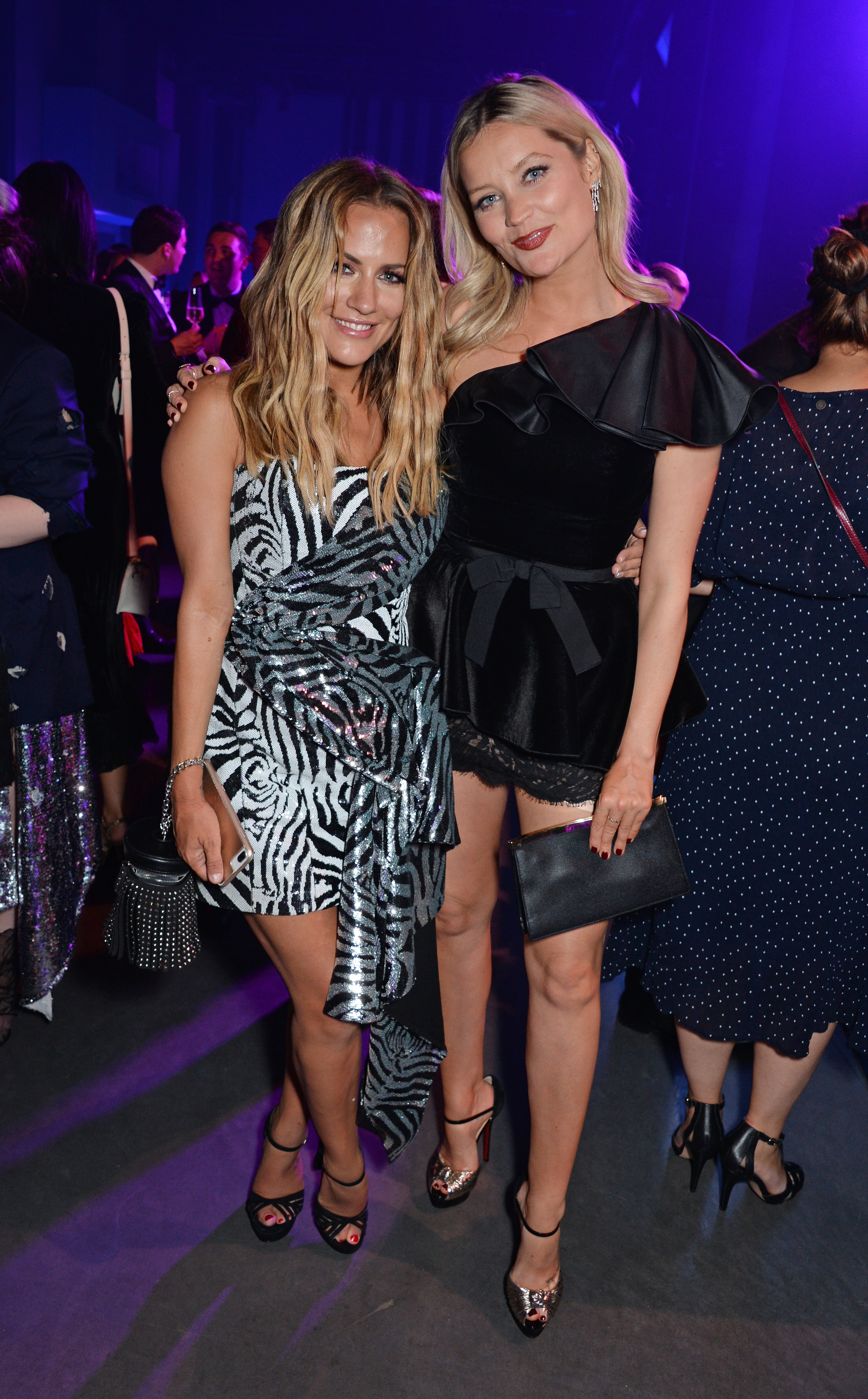 “It’s an amazing job, every TV presenter in Britain wants it, so of course Laura was open to speaking to bosses about it,” says an insider.

“She’s already had a chat about it – as soon as Caroline quit, they needed to sign someone up asap. Laura already knows the production crew from when she goes out to visit Iain on location, and bosses from her previous jobs on ITV.”

Iain and Laura have been dating since June 2017 after meeting at a party – and moved in together last year. 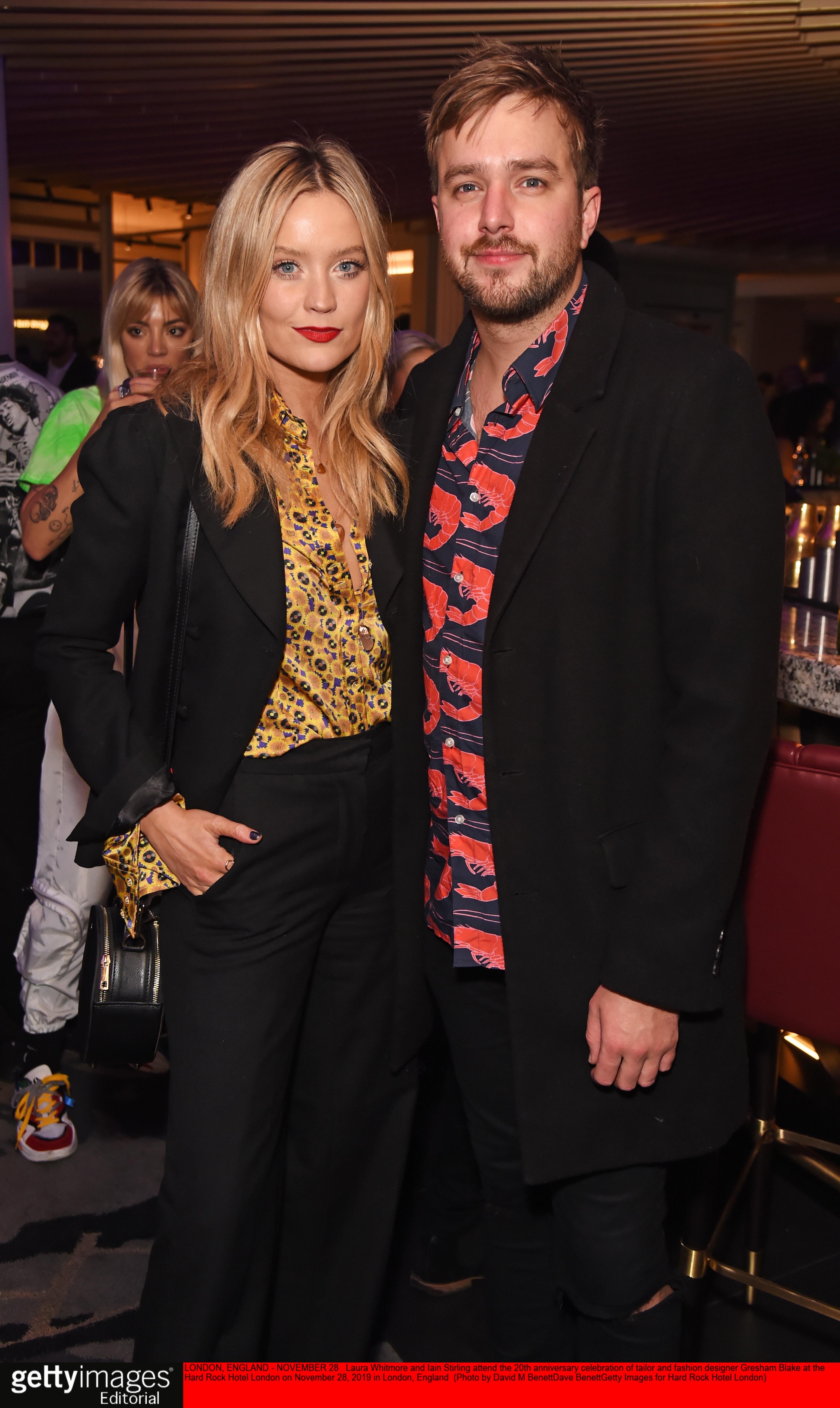 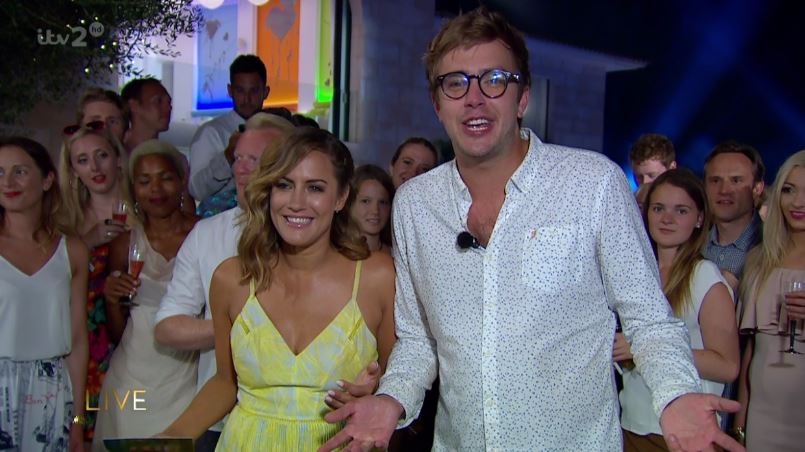 The pair have been friends for years after meeting through TV presenting roles over eight years ago.

They’ve also both appeared on Strictly Come Dancing – Laura in 2016, and Caroline in 2014. 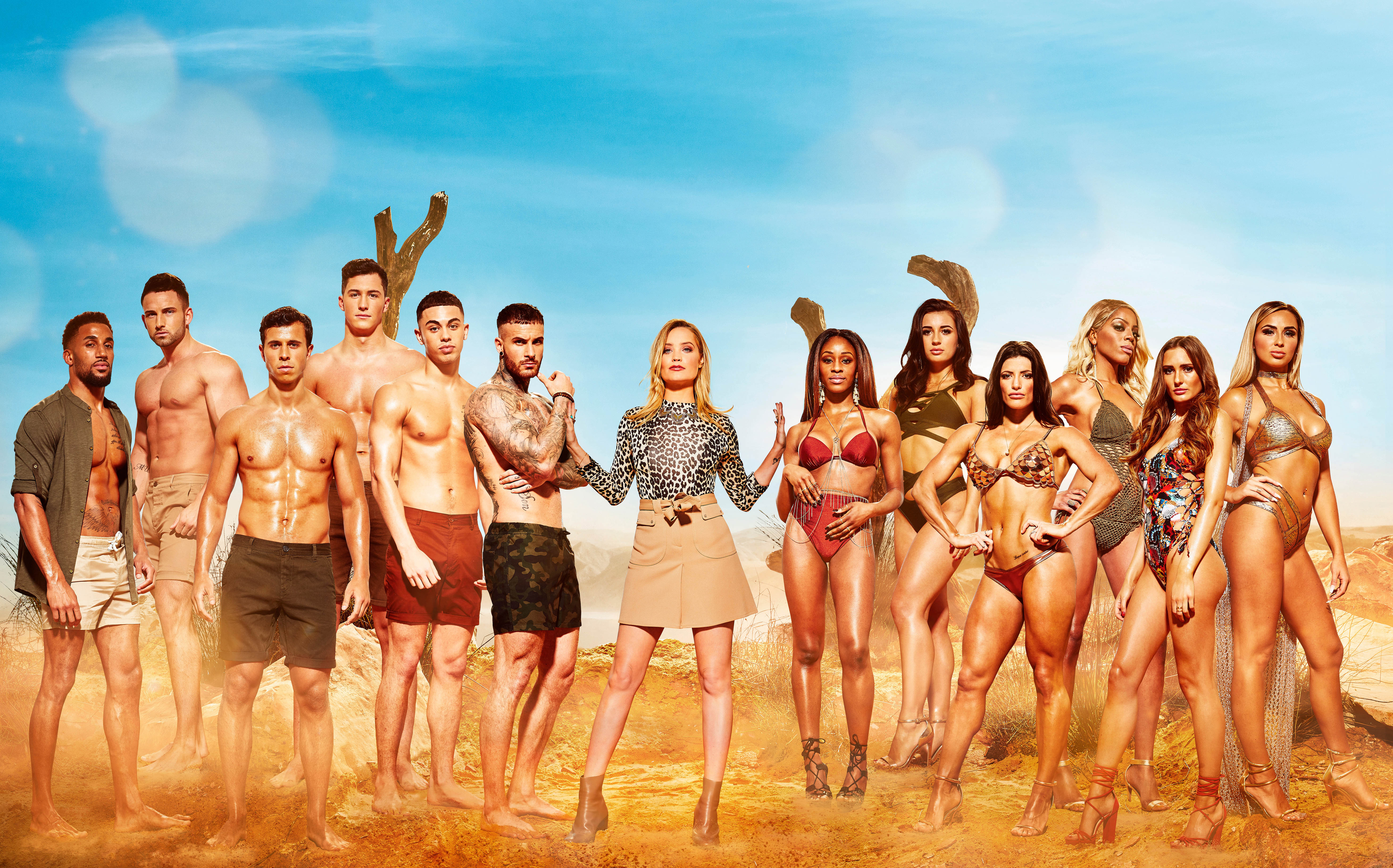 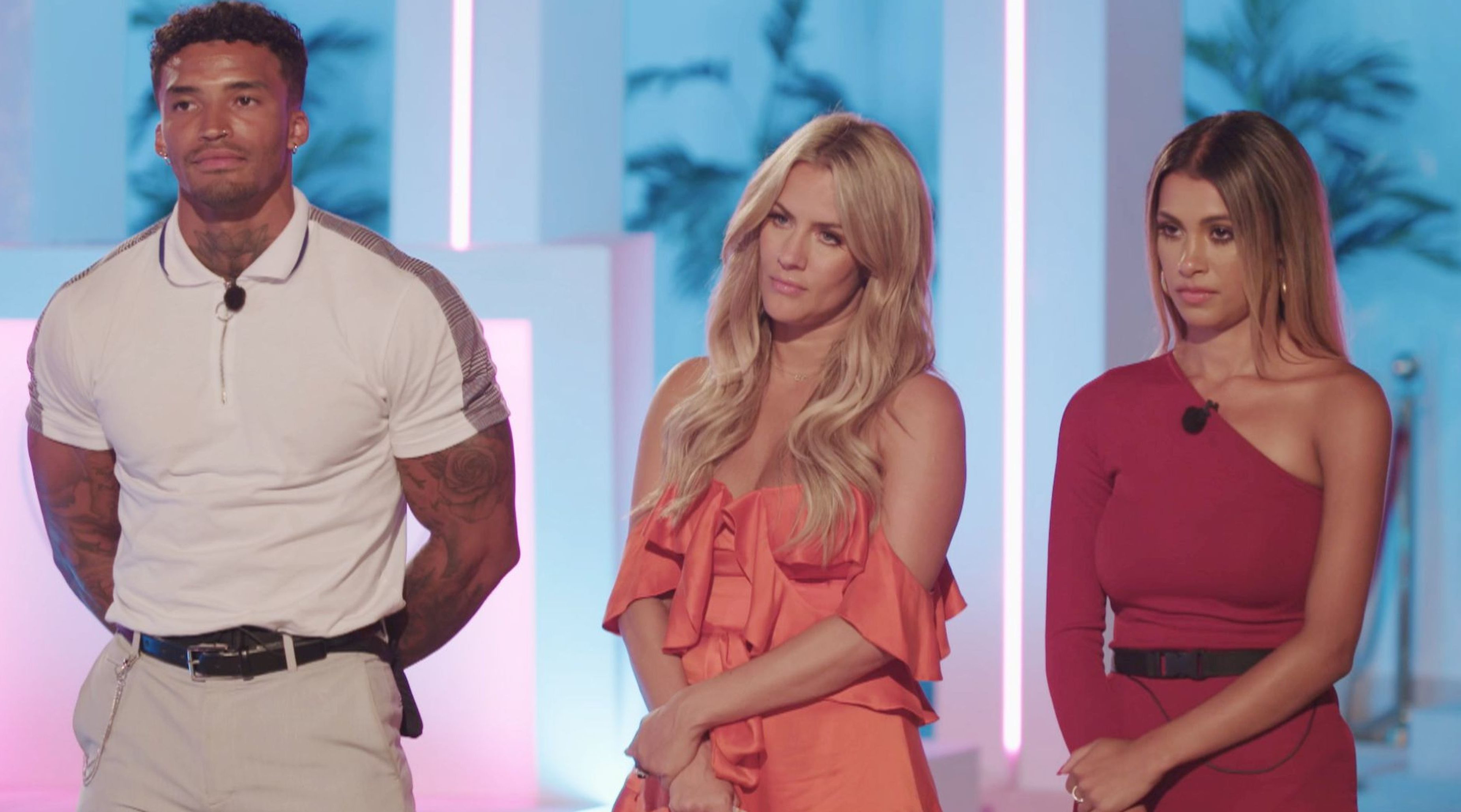 Laura presented the ‘original’ winter Love Island, Survival Of The Fittest, which, like the upcoming series of Love Island, was also filmed in South Africa.

Earlier today, The Sun’s Dan Wootton revealed how Caroline had stepped down from her role on Love Island with an emotional statement.

Describing Love Island as the “best show on telly”, she said: "In order not to detract attention from the upcoming series I feel the best thing I can do is stand down for series six. I want to wish the incredible team working on the show a fantastic series in Cape Town."

Caroline was arrested and charged with assault after a late night row with boyfriend Lewis Burton last week.

The new series of Love Island starts on ITV2 on 8 January.