Love Island: Who did Amber pick at the recoupling? Greg or Michael?

Love Island 2019 is not short of drama at the moment after a recoupling in the villa saw the girls have all the power. In tonight’s episode (July 19) on ITV2, Amber Gill was made to choose whether to pair up with new boy Greg O’Shea or old flame Michael Griffiths. Here’s a quick recap of who Amber chose and what this means for the villa.

Who did Amber pick at the recoupling?

Last night’s episode (July 18) Maura Higgins received a text revealing the girls of Love Island would have all the power in the upcoming recoupling.

All eyes were on Amber at tonight’s recoupling as the past few episodes have shown her getting closer to new boy Greg O’Shea.

However, her old flame Michael Griffiths also revealed that he still had feelings for her.

The revelation came after Joanna Chimonides, who Michael was coupled up with, was sent home by her fellow Islanders.

WHAT DON’T YOU SEE ON LOVE ISLAND? 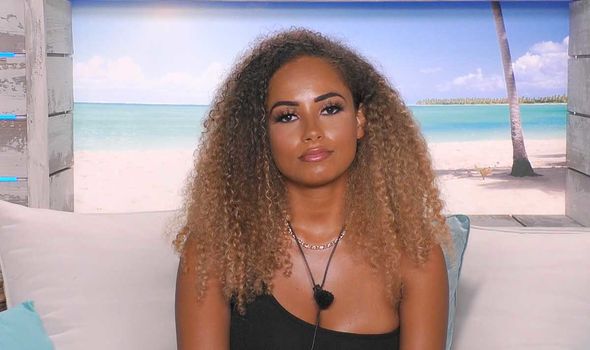 Speaking prior to making her choice Amber said: “It’s been the hardest decision that I’ve had to make and I really don’t know what the right thing to do is.

“I’ve got one boy who I have a history with, we’ve had ups and downs but I can’t deny that there’s a connection there.

“And then I’ve got another guy that’s come in and put a smile back on my face when I’ve been miserable.”

This wasn’t an easy decision for Amber as viewers watched her go back and forth all evening.

In the Beach Hut ahead of the recoupling as she admitted: “I honestly don’t know what to say. It’s a weird one and it’s a hard one.” 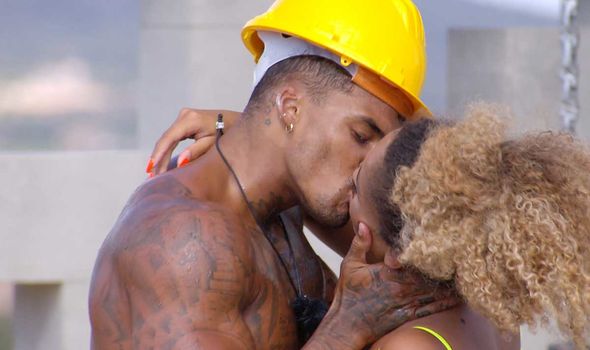 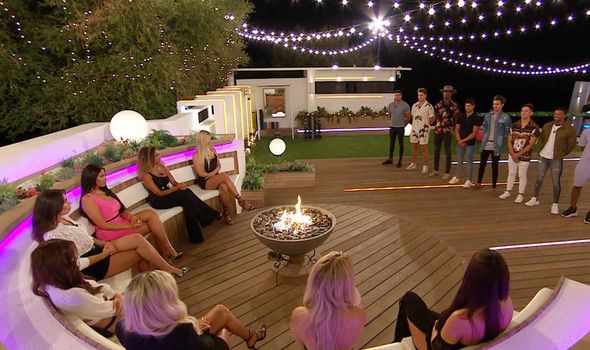 Discussing with her fellow Islanders about the choice, Belle Hassan told Amber she shouldn’t pick Michael.

Belle said: “He has completely betrayed your trust and picked someone else over you. If I was in your position, I would start something new with someone else.”

However Amber replied: “I feel like I have a great connection with Michael. He makes me happy when I speak to him and I love the conversations that we have.”

Ovie Soko also offered his advice to the torn Islander before she decided.

He said: “Greg’s come in and he’s been absolutely wonderful but if you pick Greg, you’re playing it safe.

IS THE MAURA AND CURTIS ROMANCE REAL? 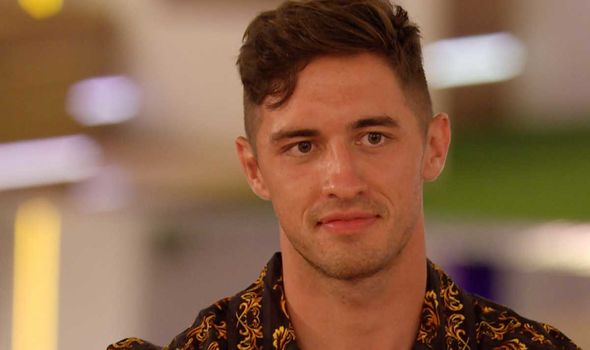 Amber went back and forth over the decision throughout the episode, pulling Michael aside for a chat before the recoupling.

She said to him: “I don’t know what to do for the best. It was only last night you put your cards on the table.”

Michael replied: “I’ve made the decision that put us in this situation. And I have to live with that. You know that I like you, that’s all you need to know really.”

Just as it seemed like Michael was going to kiss Amber, the group was called to gather around the fire pit.

Amber was the second to last person to make her decision, choosing between the boys at the fire pit.