The former Love Islander earned a reputation for shoddy conversation skills in the villa, famously asking “what’s your favourite snack” as an ice breaker.

But George Rains surprised everyone on Aftersun this week when he dropped a cheeky confession.

Host Caroline Flack asked him why he chose to couple up with surfer girl Lucie Donlan in Casa Amor.

Stunning Caroline and viewers at home, he said: “She’s got big boobs.”

He then added: “Blondes have more fun.”

Caroline Flack was utterly gobsmacked by the comment, and let him know that she hadn’t seen it coming.

On Twitter, certain viewers were left in stitches over his honesty, while others felt it was a little too crude to admit on live TV. 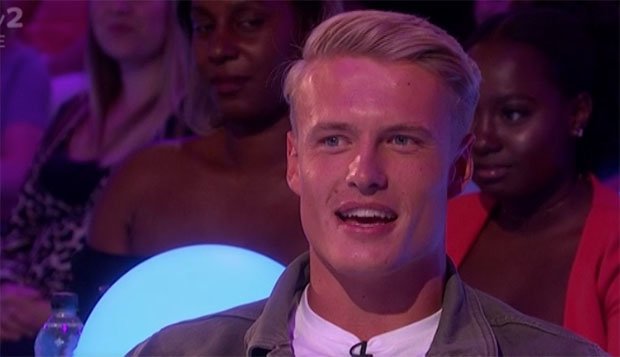 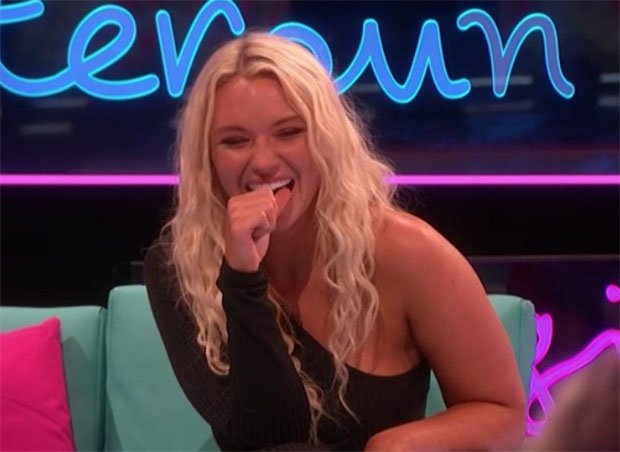 He said: “She fancies anything that moves and Curtis moves better than most.”

Before adding: “I didn’t really fancy her in the first place.”

One said: “Caroline ask George what he liked about Lucie on Aftersun and my man said, “she’s got big boobs”… dead.

A second complained: “Marvin and George both coming across like absolute p***** on Aftersun being so disrespectful about Maura and Lucie. They’re the reason you have your 15 minutes lads.” 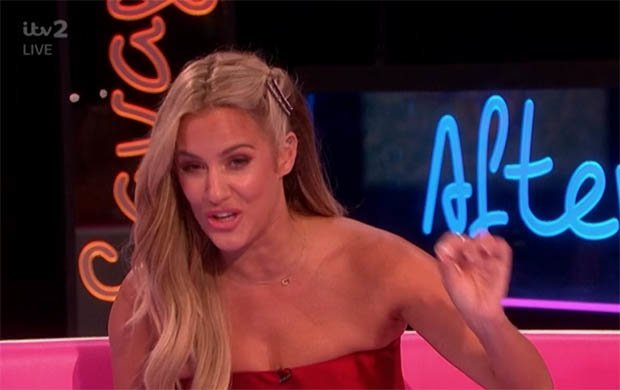 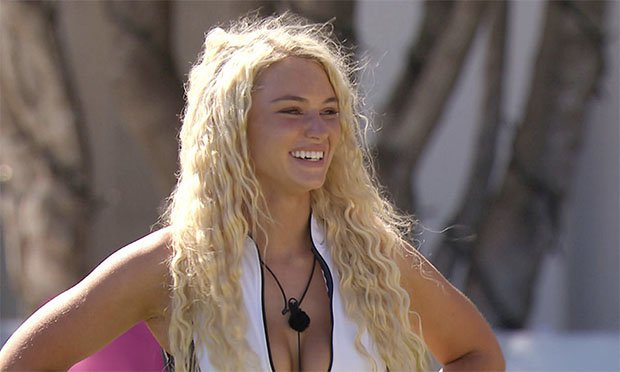 While a third chipped in: “Marvin and George showing their true colours has me SHOOK.”

Listening on from the sidelines, the beefy builder took the insult on the chin, joking that he also found her “a bit boring at times”.

Catch the next episode of Aftersun on Sunday at 10 pm on ITV2.