The 31-year-old voiceover man shared before-and-after shots of him looking like a teenager without his beard or glasses and sporting a bright orange hoodie. 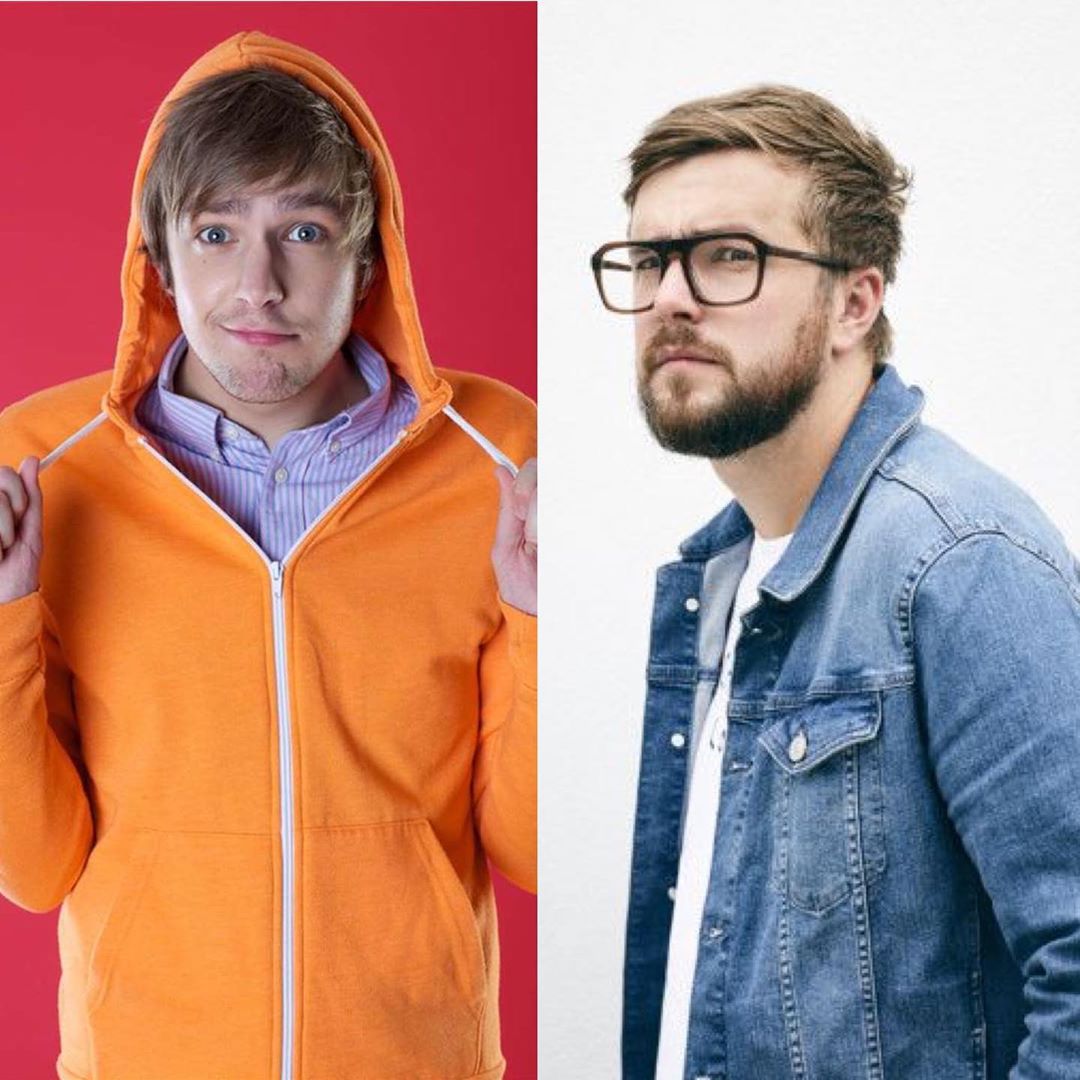 Iain contrasted it with a picture of him today looking moody in a denim jacket, writing: "Hairline higher, haircut better."

One fan gasped: "Thought that was Liam Payne for a second in the first one 😂."

However, many were impressed, with another gushing: "The glow up!😍"

The ten-year transformation is a social media craze where users post a picture of them now alongside one of them at the start of the decade – and plenty of celebrities have been joining in. 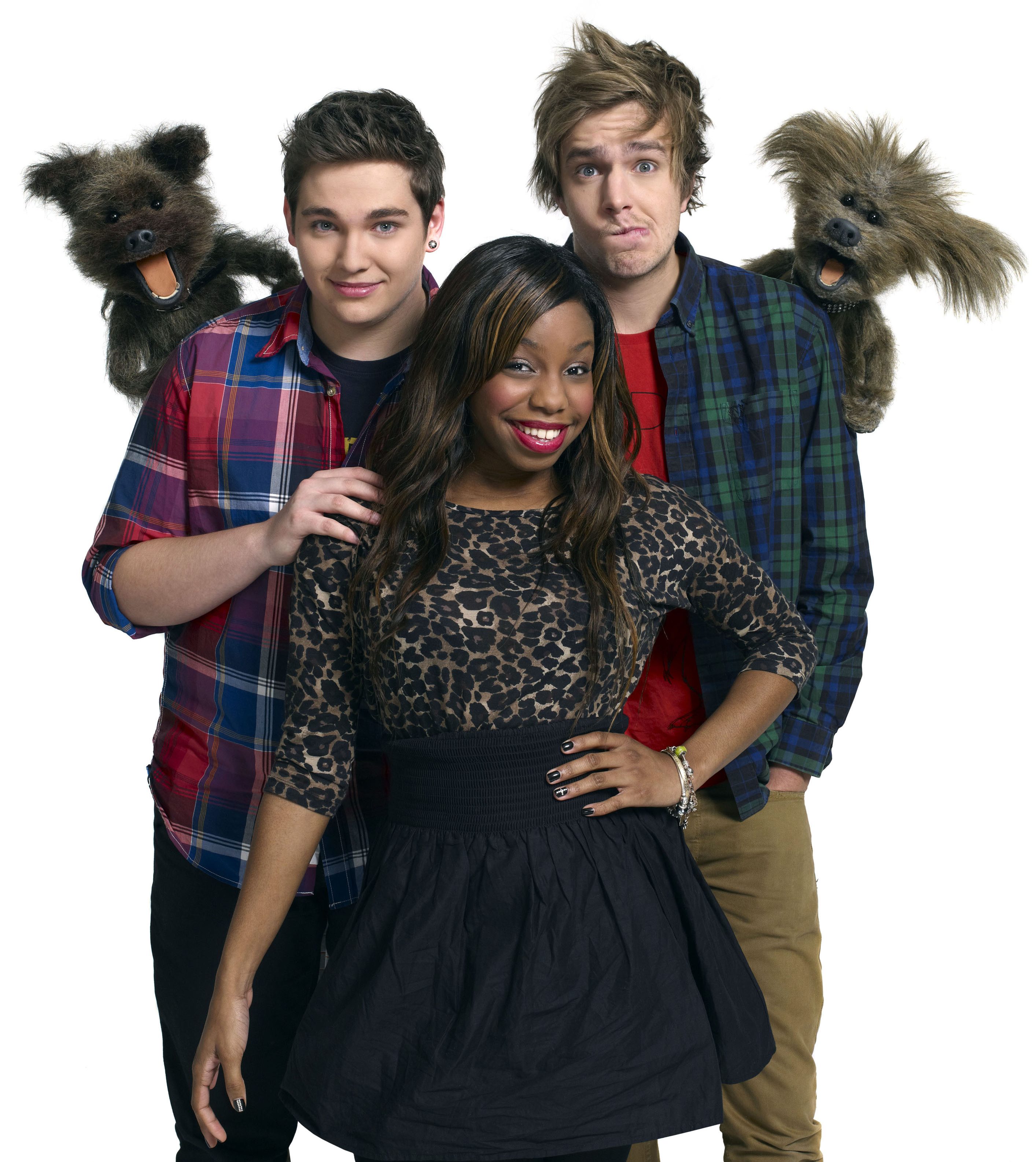 Before finding fame narrating the Love Islanders' lives, Iain was a regular on Children's BBC, alongside Hacker T Dog.

He also presented quiz The Dog Ate My Homework, bagging a Bafta in 2014 for his hosting.

As well as his Love Island duties, he also presents game show CelebAbility for ITV2.

Talking about how his time on Love Island works, he explained: "I show up, watch the show, think of some funny things to say and then speak over people having sex with each other. 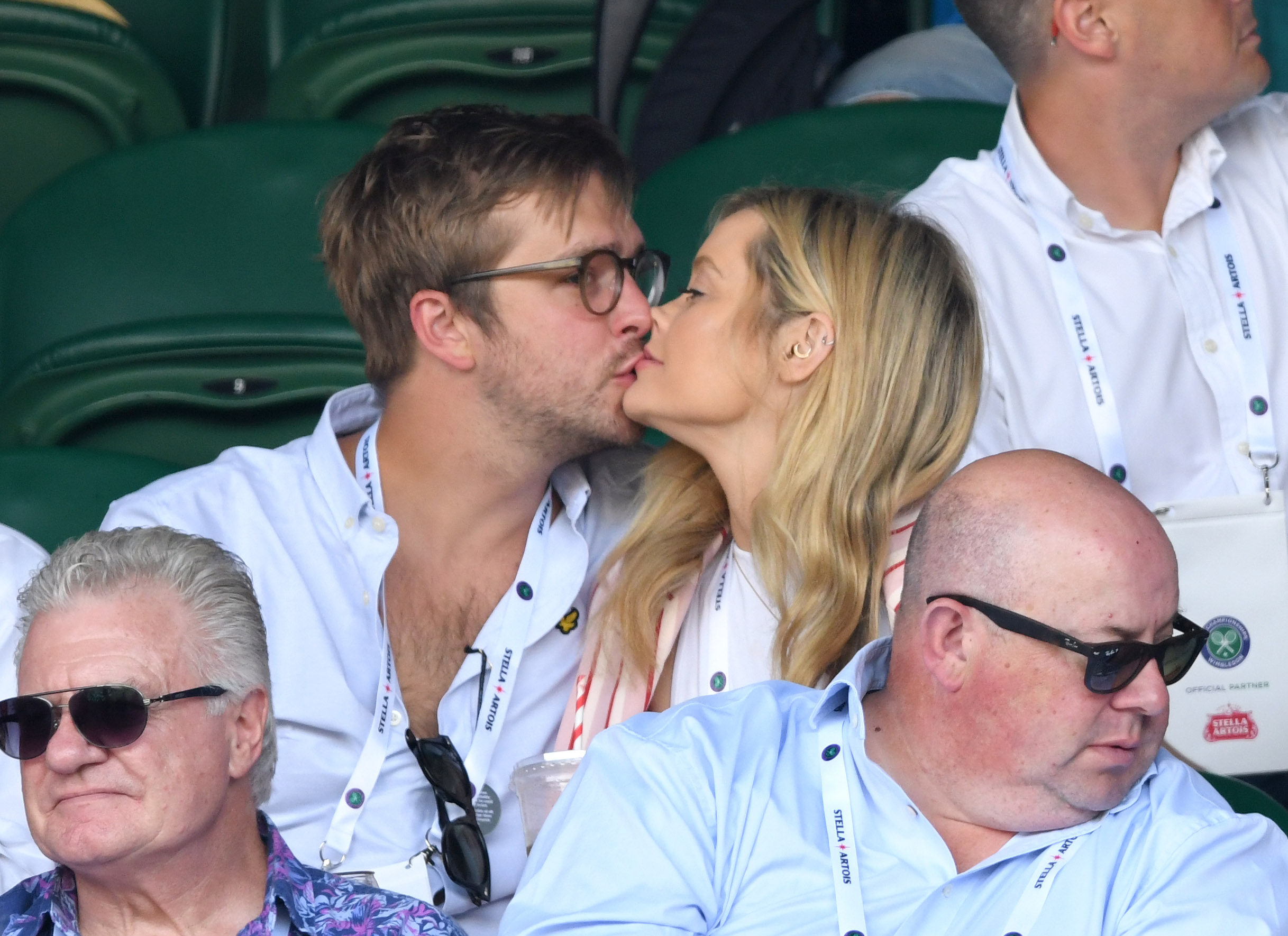 “I get to go to Majorca for six weeks and chill. I never thought my life would come to this but it has. It’s brilliant. I really enjoy it.”

Now, he will have his girlfriend there too, with Laura Whitmore having been confirmed as the new host of Winter Love Island.

ITV signed her up after previous presenter Caroline Flack quit the show after being charged with assault.

Laura explained: "To say I’m excited to be heading to Cape Town to host Love Island, the biggest show on television, is an understatement.

"I want to thank ITV for trusting me at the helm of this huge show. I wish it was in better circumstances; Caroline is a brilliant host and also a friend."