LOVE Island's Joanna Chimonides wants to talk to Michael after he was brutally snubbed by Amber in tonight's recoupling.

Joanna, 22, is furious that Michael “constantly denied” his feelings for Amber – and vows to confront him when he’s out the villa now he has been snubbed by Amber. 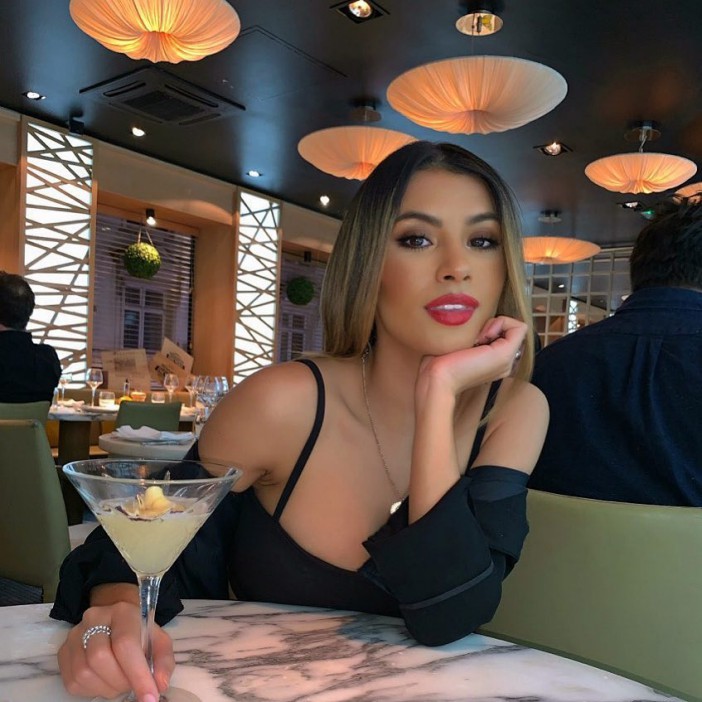 In a shock snubbing that left viewers overjoyed, Amber opted to couple up with new boy Greg instead of ex Michael.

Taking to Instagram Joanna said: "Who else's hearts was pounding at that? It was too much.

"I'm actually really proud of her, not going to lie.

"That was probably one of the hardest decisions she'll ever have to make and she did so well, like good on her."

And now in an exclusive interview with The Sun, Joanna said: “I asked him quite a few times and gave him every opportunity to express himself but it was constant denial. He denied that he had any feelings for her.

“I had a gut feeling something was still there but I never expected after just two days he would go straight back to Amber.

“I want to have a chat with him when he comes out – for me if he does go full steam ahead with Amber then it would be good to get things out of the way with him.”

The reality star was dumped from the show this week and branded Michael, 27, a “snake” for not leaving with her. 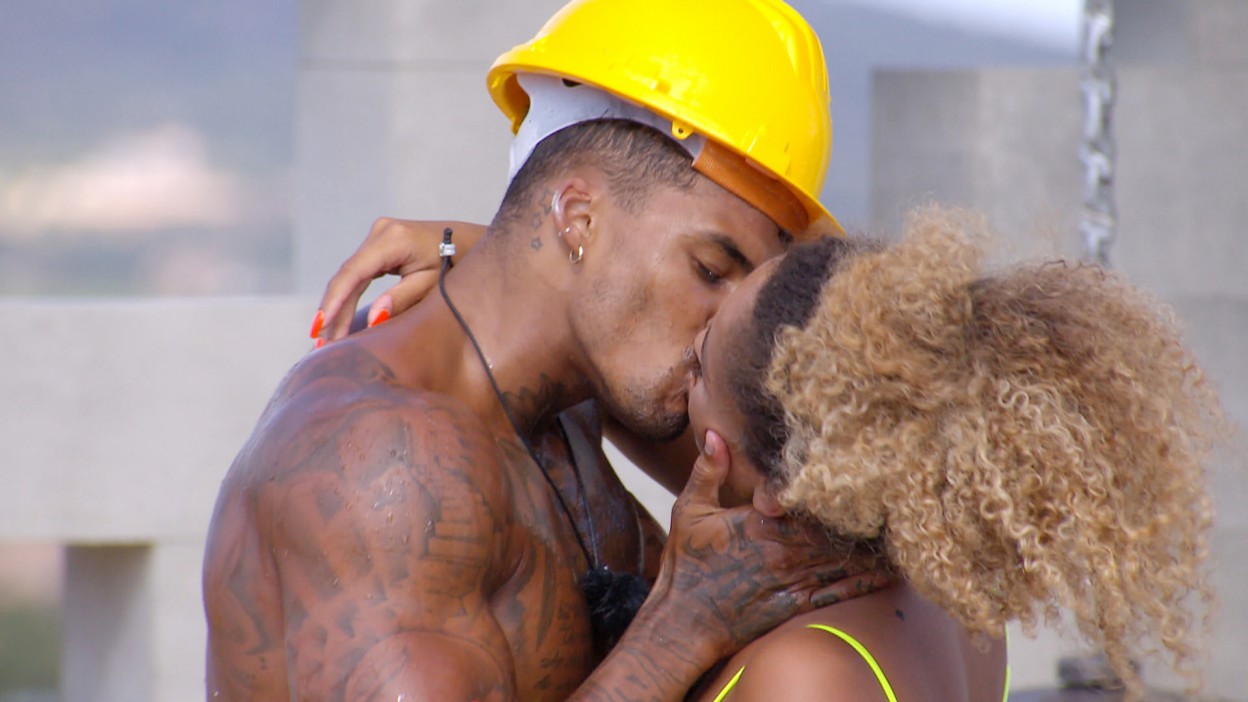 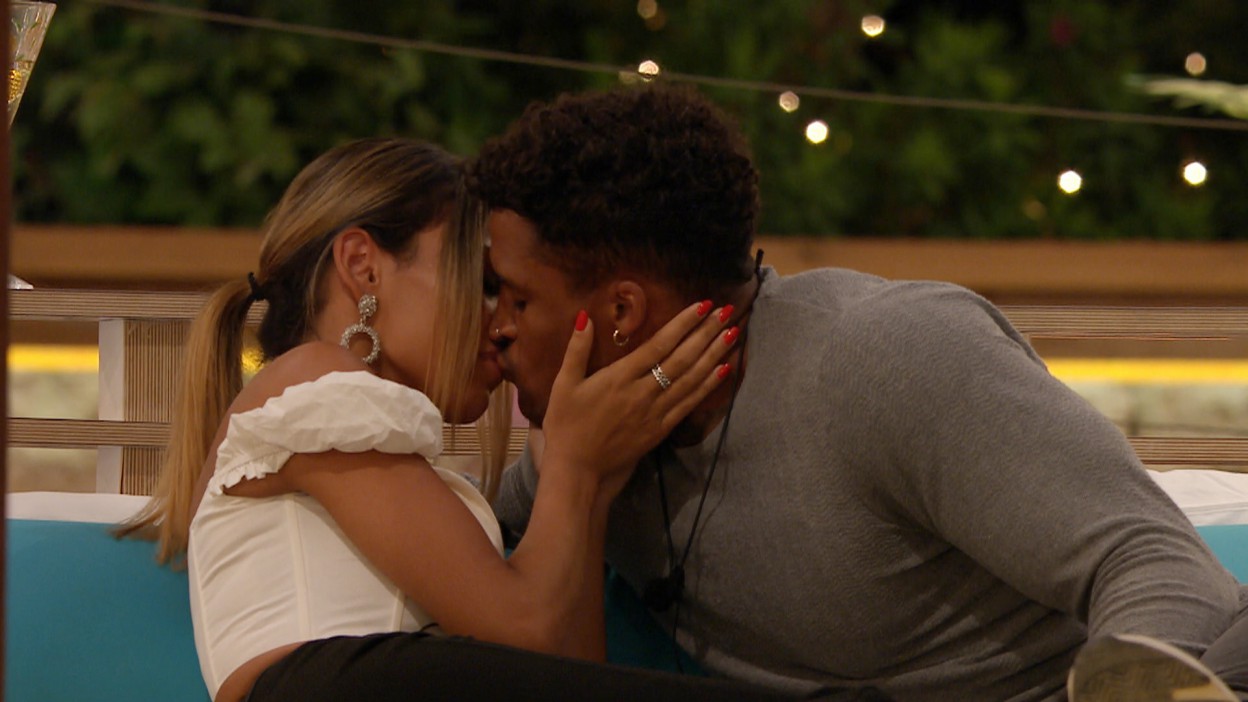 Just days later he claimed he was forced to make all the effort with Joanna – and dismissed their romance as something of the past.

Joanna added: “Now he’s pointed the finger at me when I couldn’t move forward with him because I knew he wasn’t being honest. I told him it was best to communicate and tell people how you’re feeling.

“It’s out of sight out of mind for him and that’s the theory he’s playing on. Everyone had a go at me for calling him a snake but actually now they get why.

“If Michael stayed as a single man in the villa then I would have waited for him and had a chat with him on the outside – but things are very different now. 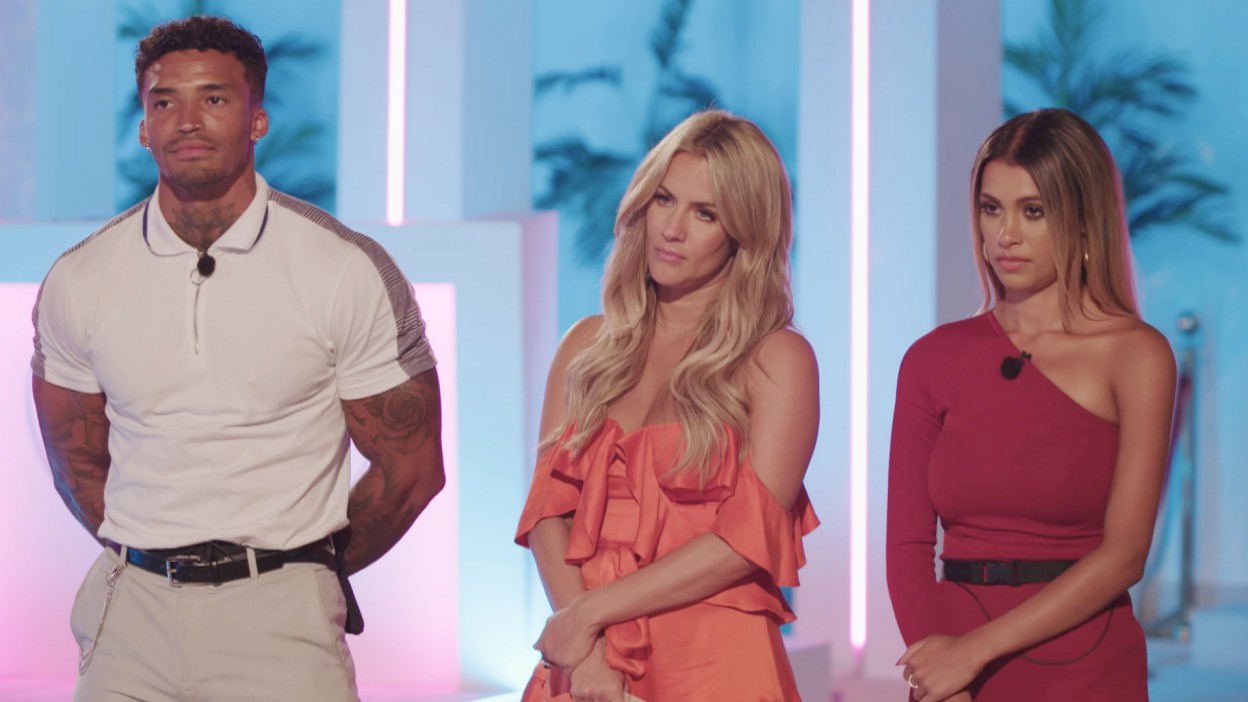 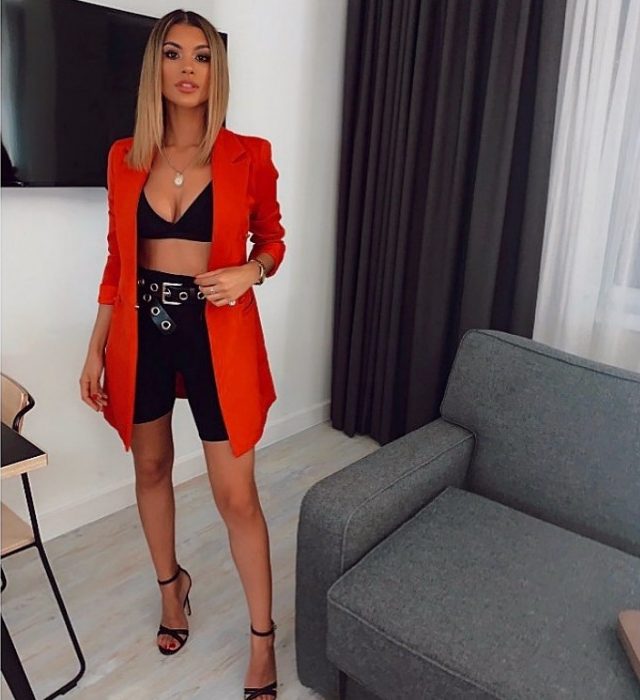 “I am so confused by his actions now, it is hard to judge his aims or whether he’s playing a game.”

In tonight’s show Michael says sorry to Amber for cruelly dumping her and his treatment of her since.

He says: “I can only apologise about how I was over the last few weeks. I’m just letting you know that I do still like you.”

But Joanna has warned Amber not to go back to Michael over fears he will let her down again.

She said: “I don’t want to see Amber hurt again, I want her to be happy. In my opinion, if he goes back there I just hope it’s real and genuine before he hurts another girl again. 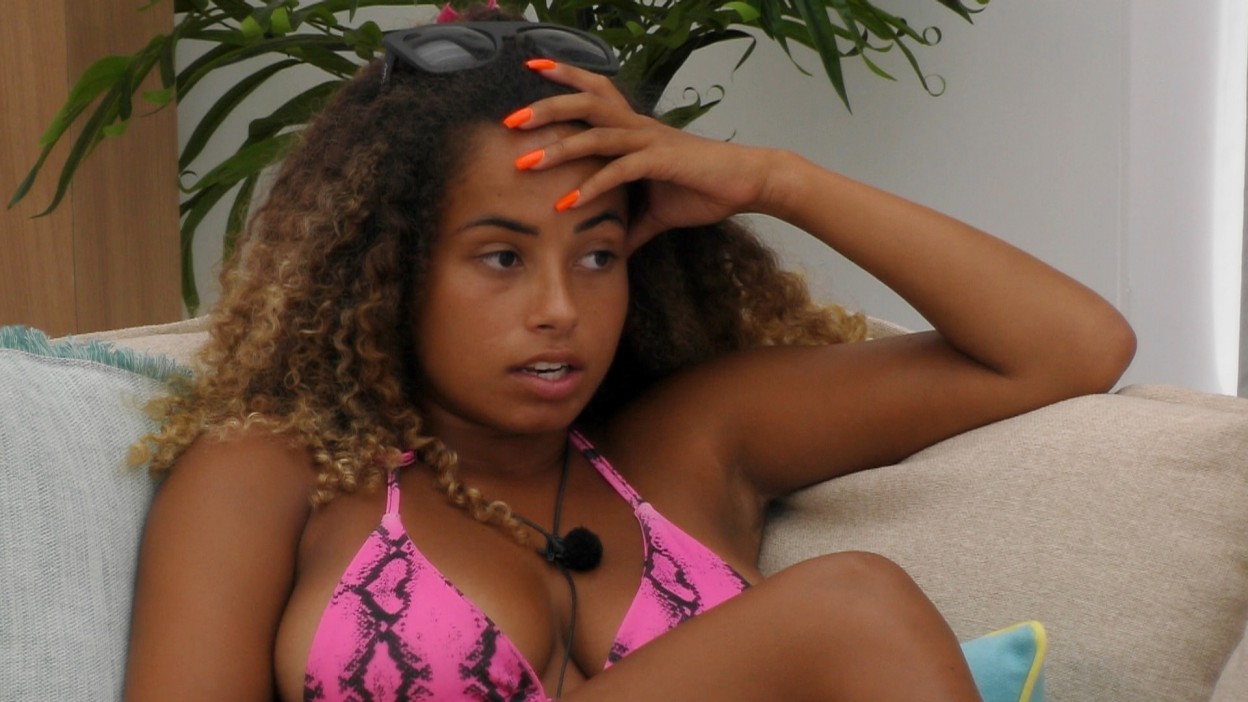 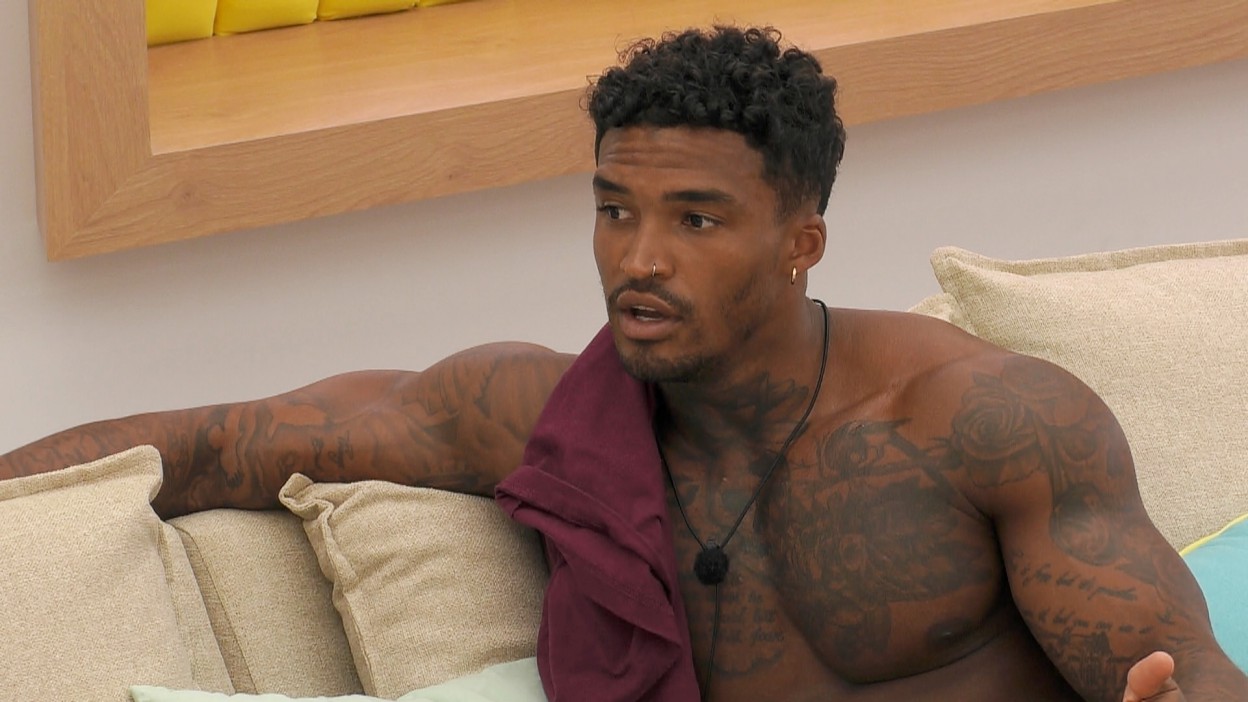 Joanna was pictured this week in a loving embrace with former Islander Jack Fowler and fans hoped there was something romantic between them.

But she has confirmed her and Jack are life-long friends after growing up in the same hometown.

She said: “Jack and I have known each other for over ten years – we lived in the same area, our schools are really close, and my group of girls were really close to his group of boys. 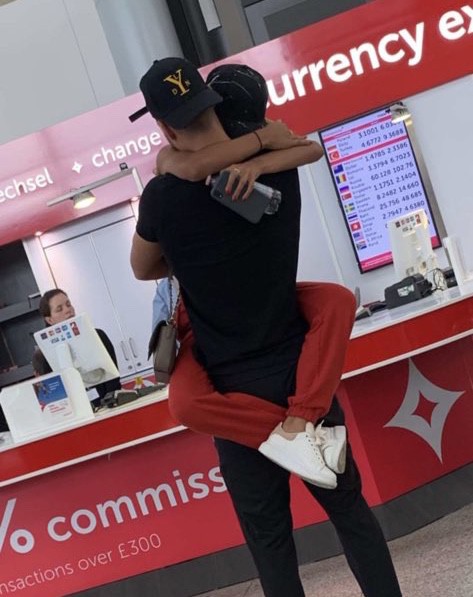 “We’ve been so close ever since, we have always been there for each other. It looks like something but at the same time that’s my boy best mate and when I saw him I was like ‘Oh my God.’