The 24-year-old model has caused shockwaves since entering the famous villa last week, but she is more than used to being in front of the camera. 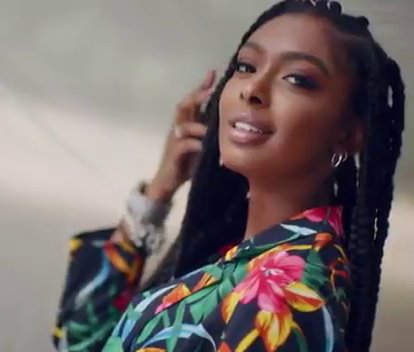 In fact, the Islander has made quite a name for herself in the music biz, starring in multiple videos for respected hip-hop artists, including Krept & Konan, and B Young.

Her first appearance was in 2015 as one of the masquerade ball attendees in Krept & Konan's Last Night video.

2018 proved to be a busy year for Jourdan as she starred in four more videos. 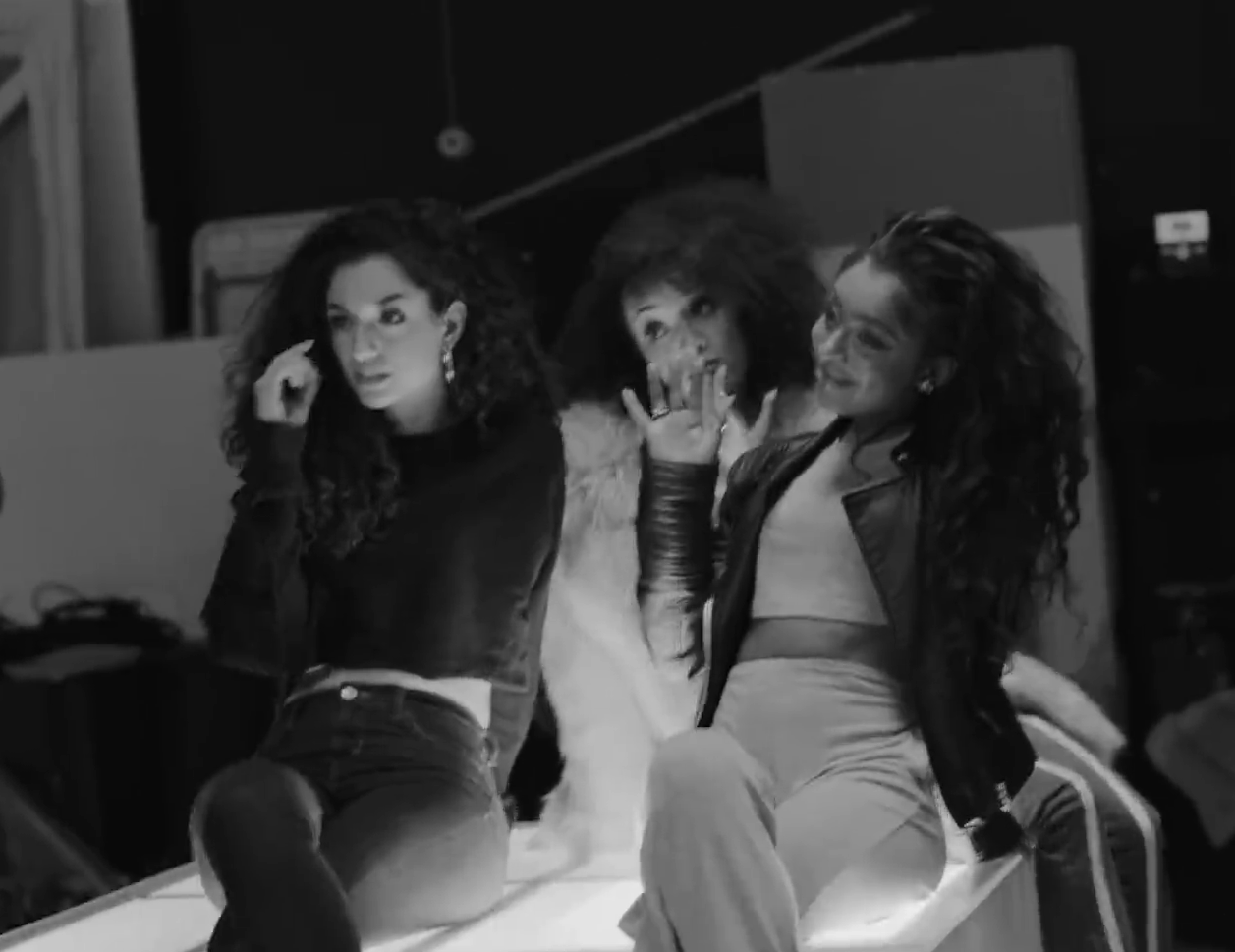 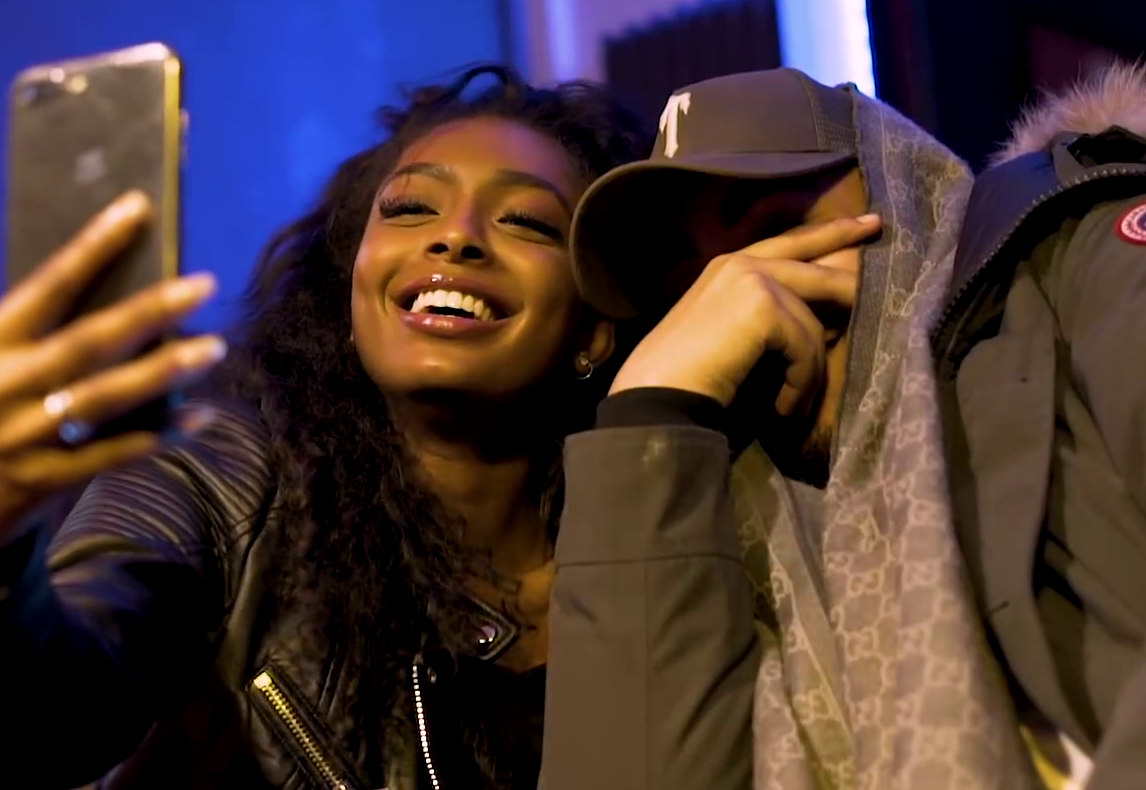 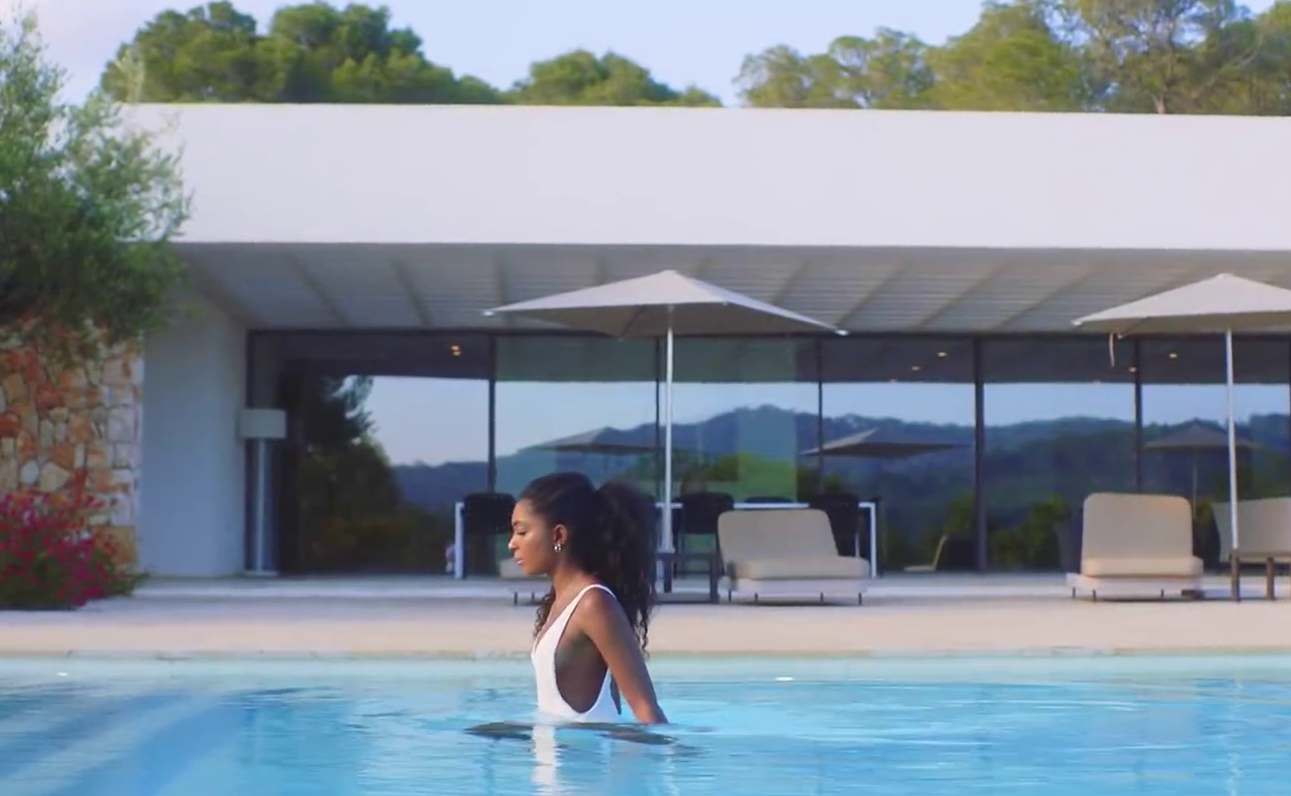 In Ay Em's Come To Me, which features Afro B and Geko, Jourdan can be seen snapping pictures with the artists before joining them on a night out.

B Young's 079ME is slightly swankier, with Jourdan looking at home in a pristine blue swimming pool as she poses in a white one-piece – landing the role of the rapper's main love interest.

She has a similar role in Mayorkun's Tire video, where she writhes around on a bed in an ivory, satin robe before rowing with her partner in the emotional video. 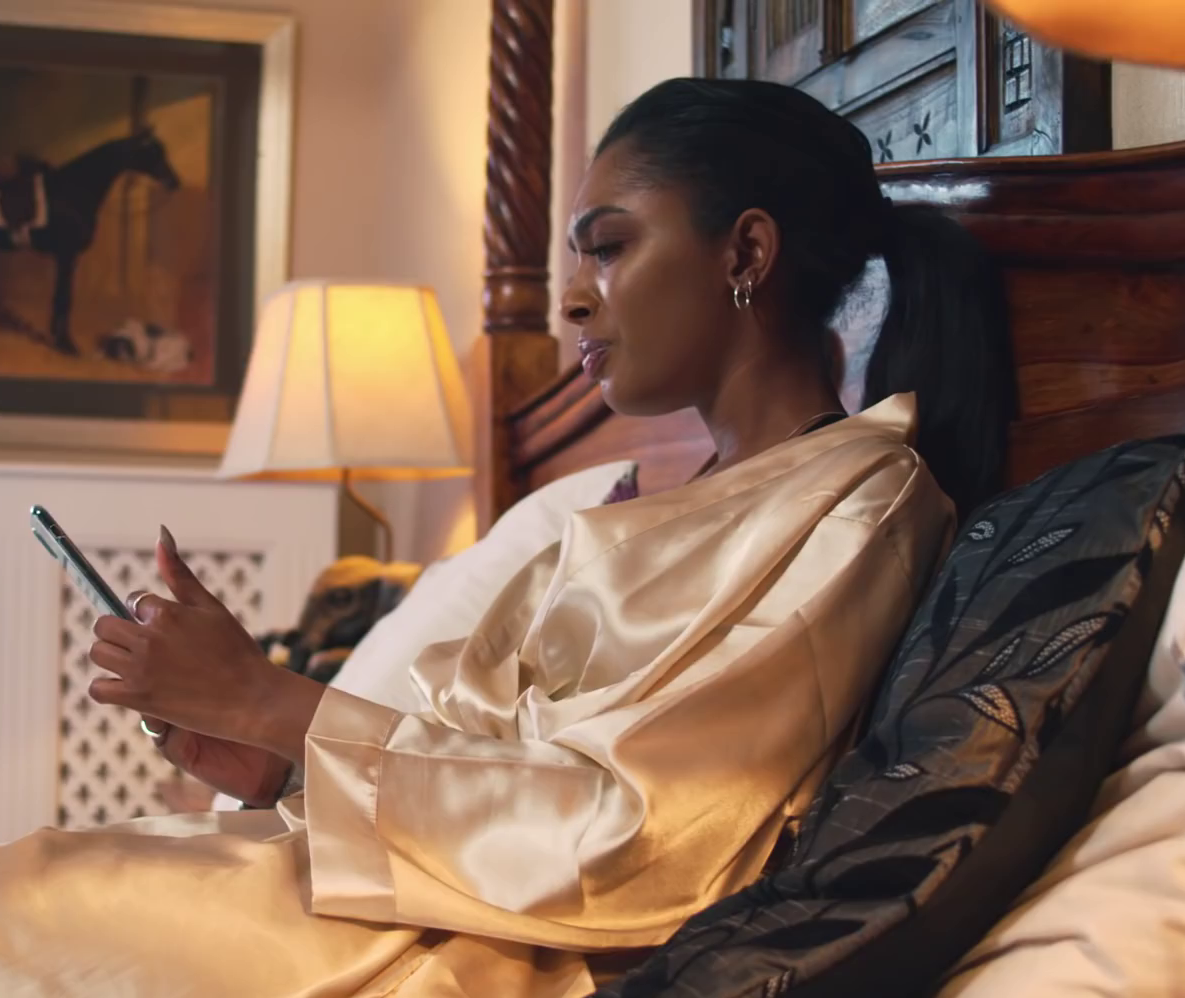 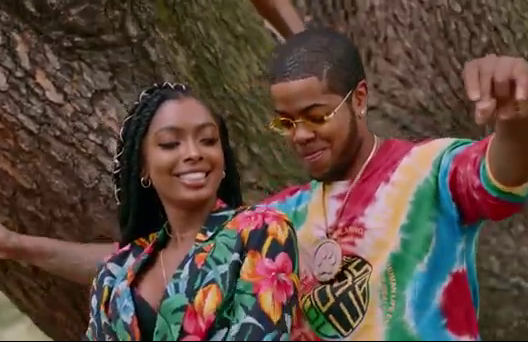 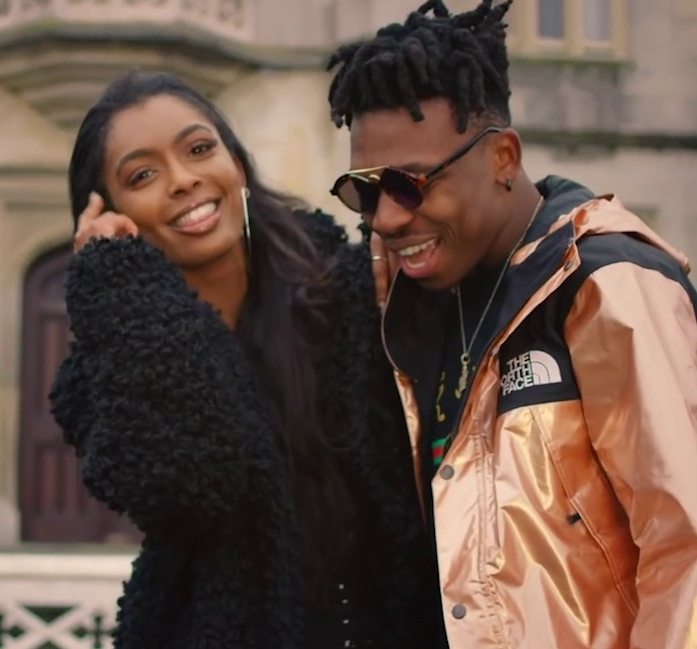 Finally, Jourdan shows off her fun side in Maleek Berry's Love U Long Time, which also features Chip.

Being in such high demand appears to be second nature for Jourdan, who turned more than her fair share of heads when she joined Love Island as part of last week's Casa Amor twist.

The beauty was lusted after by several of the boys – sharing a bed with Jordan Hames on her first night before ultimately coupling up with Danny Williams. 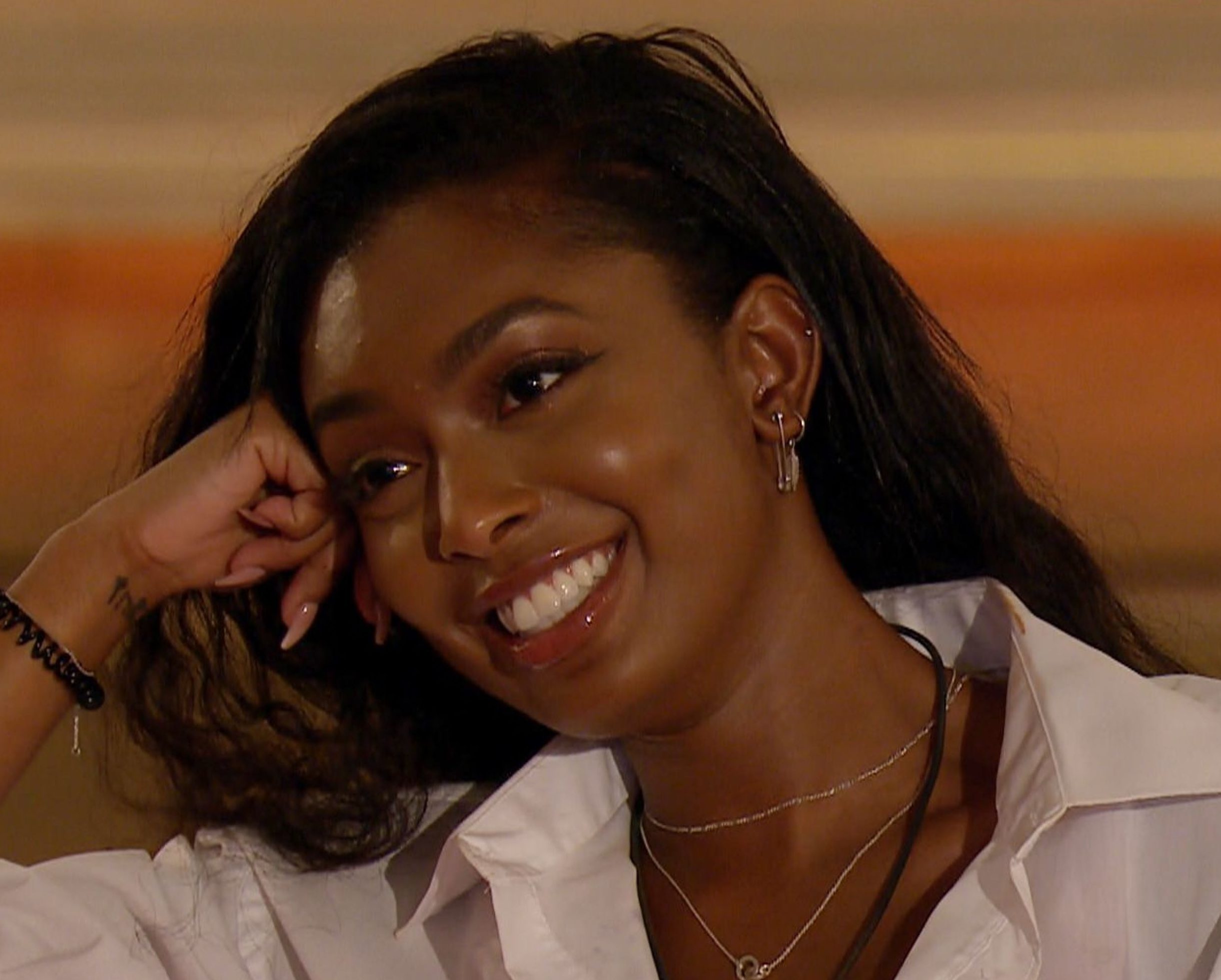 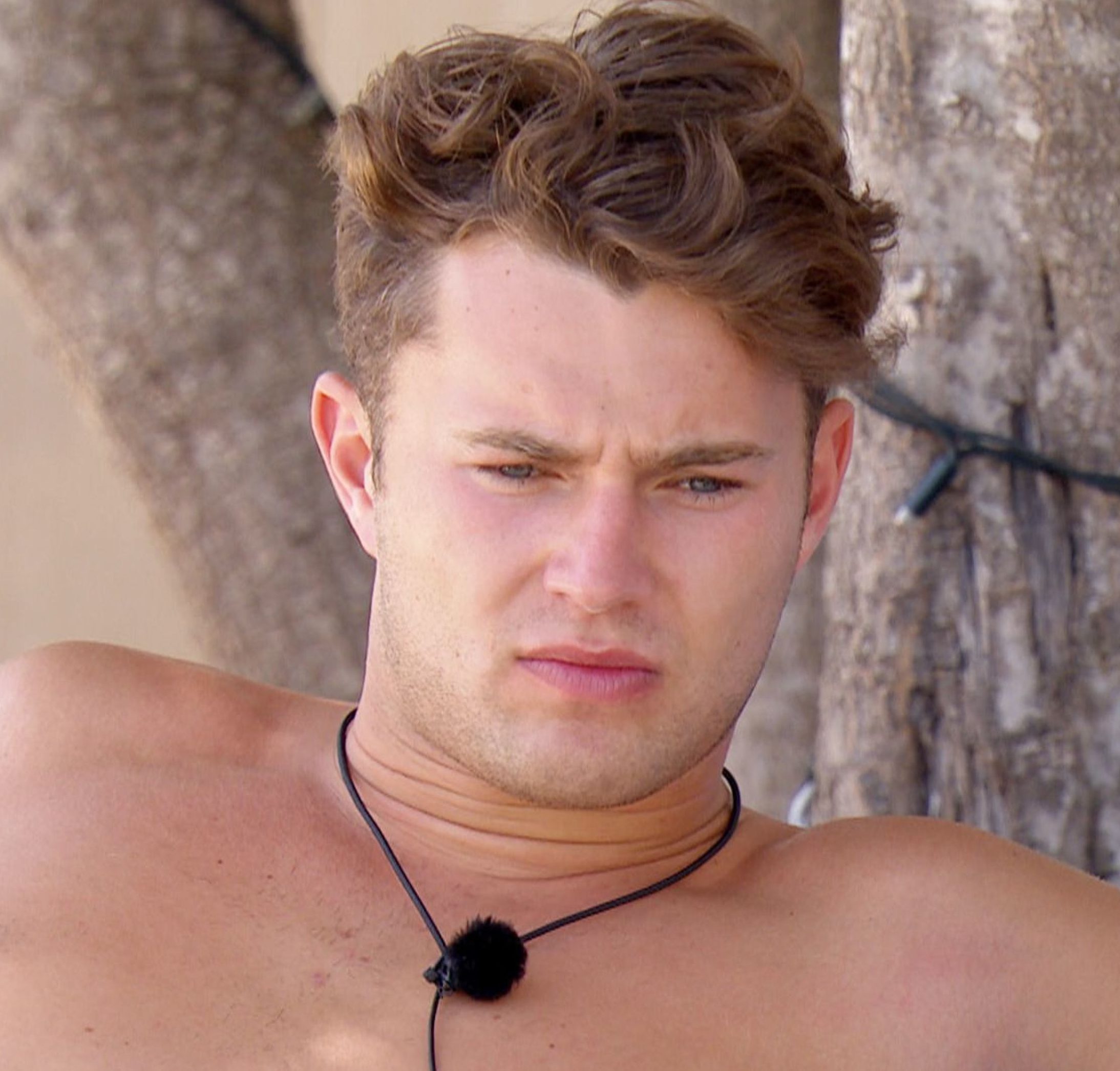 However, the biggest shock came from Curtis Pritchard, who sacrificed his entire relationship with "half girlfriend" Amy Hart in a bid to win over Jourdan.

In cringeworthy scenes, Curtis confessed that he would snub Amy in favour of Jourdan if he were to choose right now, only for Jourdan to "pie" him by admitting that she only saw him as a friend.

Amy was left devastated when the professional dancer revealed what he had said, with a sneak preview at tonight's episode teasing the end of the pair's rocky romance.