LOVE Island fans have been left in shock after the teaser for Tuesday's episode reveals Leanne Amaning has "got the ick" from Mike Boateng.

The pair have been coupled up since day one but Leanne has had to put the brakes on, after admitting Mike was too forward for her liking and that she wanted to take things much slower. 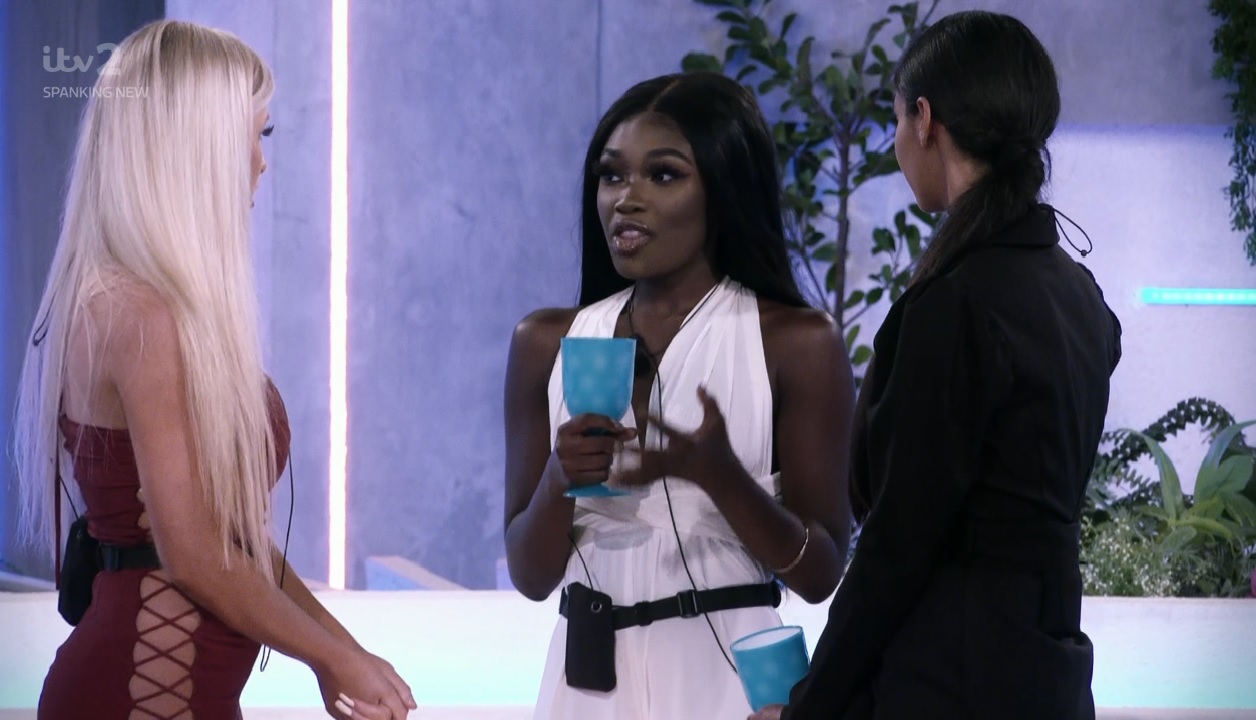 But in a shock teaser for tomorrow, Leanne appears to be telling Jess Gale and Sophie Piper that she no longer wants to be coupled up with the policeman and that she doesn't enjoy kissing him.

The pair were thought to be one of the strongest, but doubts began to creep in for both over the last week. 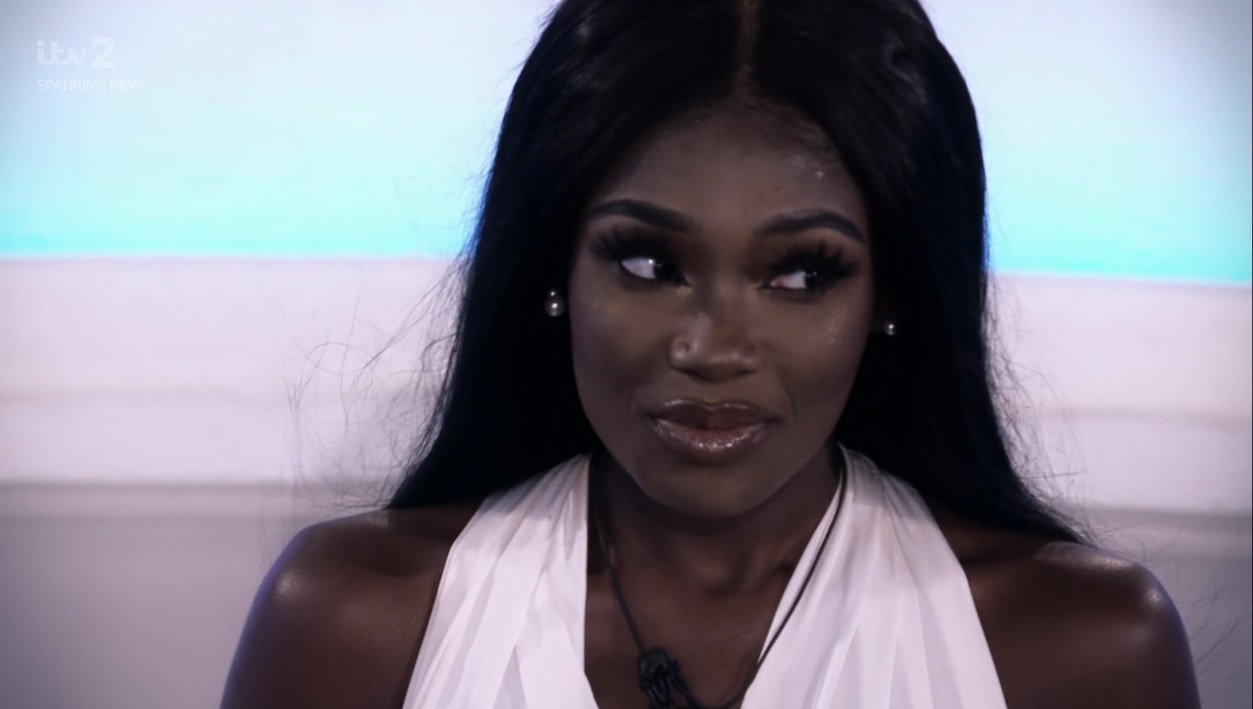 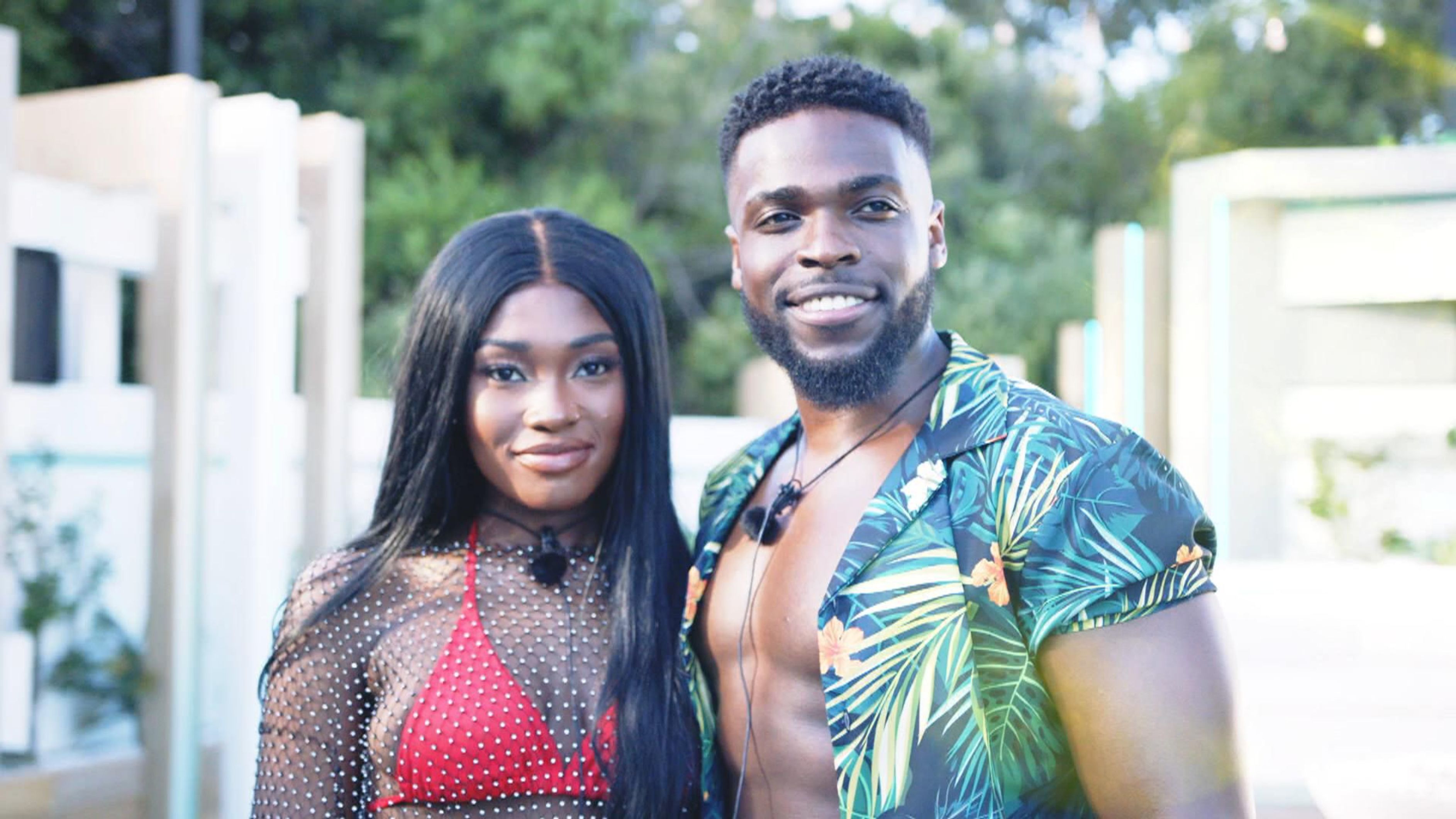 But Leanne's words left Love Island fans furious, with many calling her "mean".

"OMG Leanne I actually can’t back you anymore #LoveIsland," shared one annoyed fan, as another added: "Leanne now you’re being mean."

The pair had been the bookies' favourites to win the first ever series of Winter Love Island.

But they have been involved in a series of ups and downs, with Leanne – who revealed on day one she struggled to open up – admitting Mike was moving too fast. 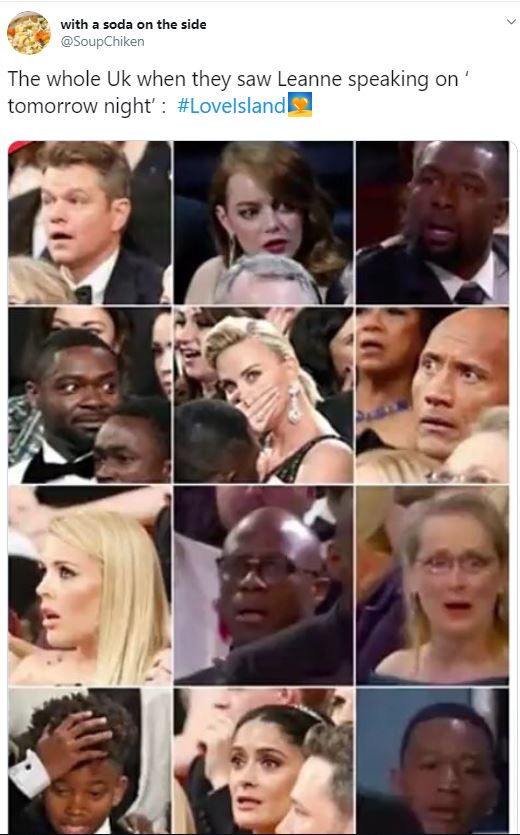 However, when Jess Gale picked Mike to become a couple he soon told Jess that he wanted to pursue things with Leanne and the London lass revealed that his actions had made her feelings clear.

Beaming Leanne couldn't hide her delight. She told him: "I'm glad to hear that. I'm literally so happy."

But it looks like it wasn't too last, with the teaser suggesting Leanne has had her head turned.