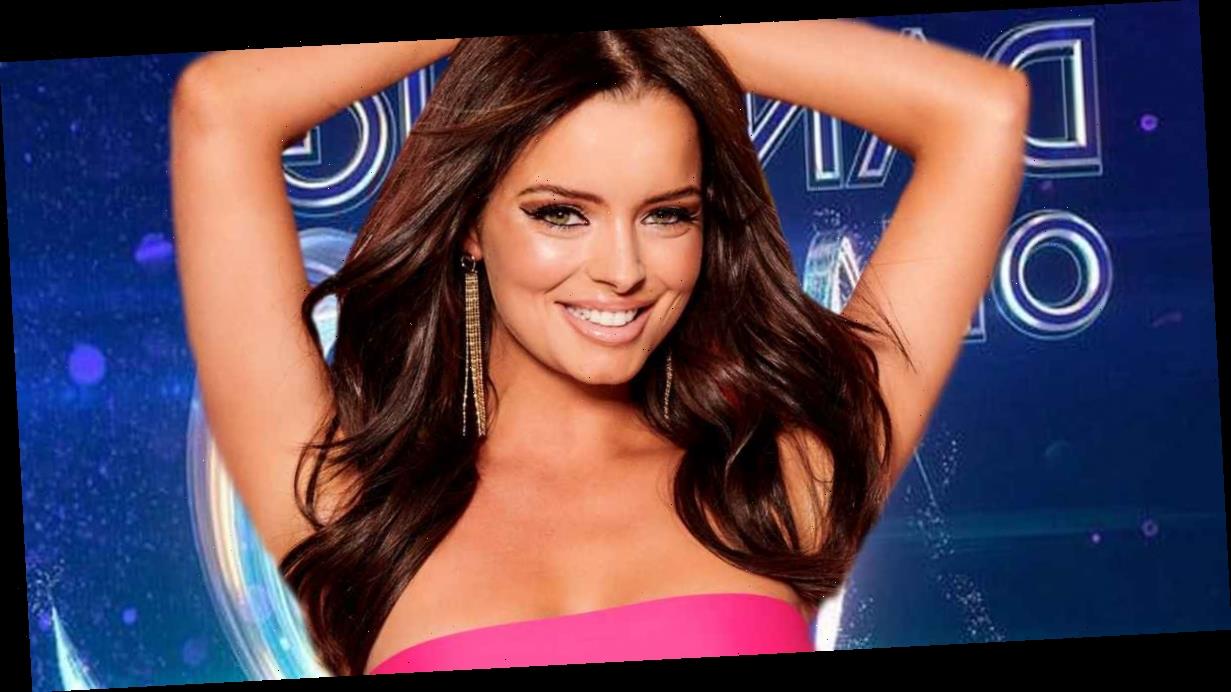 Maura Higgins fans are convinced she's been confirmed for the Dancing On Ice line-up as they continue to tease the 2020 cast.

The hit ITV show have been posting close-up clues of the stars taking to the rink next year in January, with many believing they accidentally revealed Maura's spot on the line-up on Friday.

Posting to their 245,000 Instagram followers, the show wrote: "We can't wait for this celeb to get their skates on…," alongside a pair of female pouting lips and long brunette hair.

But the biggest giveaway may have come from the show's professional skater Hamish Gaman, who commented: "I'm all in a flutter." Fans of the Love Island star quickly flooded the comments section with praise for the booking, with one writing: "Holy mary mother of god [sic] "

Maura was first rumoured to be taking part in the series earlier this month, with reports suggested she replaced Amber Gill on bosses' wish list.

A source told The Sun Online at the time: "Dancing On Ice producers were always going to sign a Love Island star for next year’s series and they wanted a girl this time after having two guys in the past.

"It was looking hopeful for Amber but Maura pipped her to the post with her sense of humour and personality.

"Maura is hoping Curtis can now teach her more moves, even though she will be on the ice."

Viewers have also speculated that former I'm A Celebrity… Get Me Out Of Here! winner Joe Swash will be getting his skates on this winter. An image posted on Wednesday shows a star similar to those won on the hit reality show peeping out of the pocket of a jacket.

Red chest hair is also seen in the image, as well as a freckled hand, lead many to comment Joe's name under the post.

One even suggested his inclusion on the line up could be the reason behind him stepping down from his role on I'm A Celebrity's spin off show Extra Camp this year.

A Dancing On Ice representative previously told OK! online: "It is too early to confirm any of the participants for the 2020 series of Dancing On Ice."

END_OF_DOCUMENT_TOKEN_TO_BE_REPLACED

END_OF_DOCUMENT_TOKEN_TO_BE_REPLACED
We and our partners use cookies on this site to improve our service, perform analytics, personalize advertising, measure advertising performance, and remember website preferences.Ok