MEGAN Barton-Hanson and James Lock have split after their whirlwind two-month romance.

The couple have called it quits just weeks after they flew to New York for a romantic holiday together. 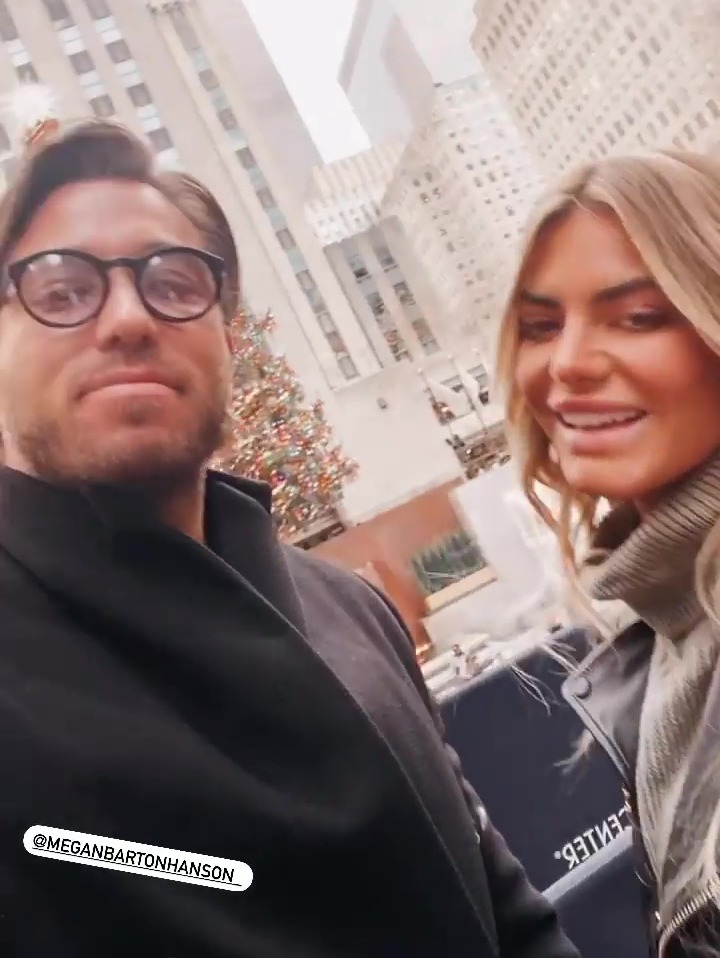 A source told MailOnline: "Megan's relationship with James hasn't worked despite her being hopeful after he surprised during the early days of them dating.

"As time has gone on, they have argued more and the holiday they shared together in New York last week didn't go at all to plan.

Love Island's Megan has deleted all trace of her Towie lover James from her Instagram.

Their break-up comes after their return from their first holiday together.

They headed off on a festive getaway to New York ahead of Christmas earlier this month – keeping their millions of adoring fans updated on social media, as theyposted a flurry of loved-up snaps and clips.

The pair looked happier than ever as they cosied up for an Instagram Story in the Big Apple – before heading to central park as well as ice skating at the Rockerfeller Centre.

The lovebirds took a stroll through the city and shared some a sweet smooch in the middle of Time Squar before heading out for a fancy dinner.

But behind the scenes, Megan and James were struggling to make their relationship work.