And ahead of starring in Strictly The Real Full Monty, Teddy has revealed the secret meaning behind the gold pendant necklace he wears and NEVER takes off. 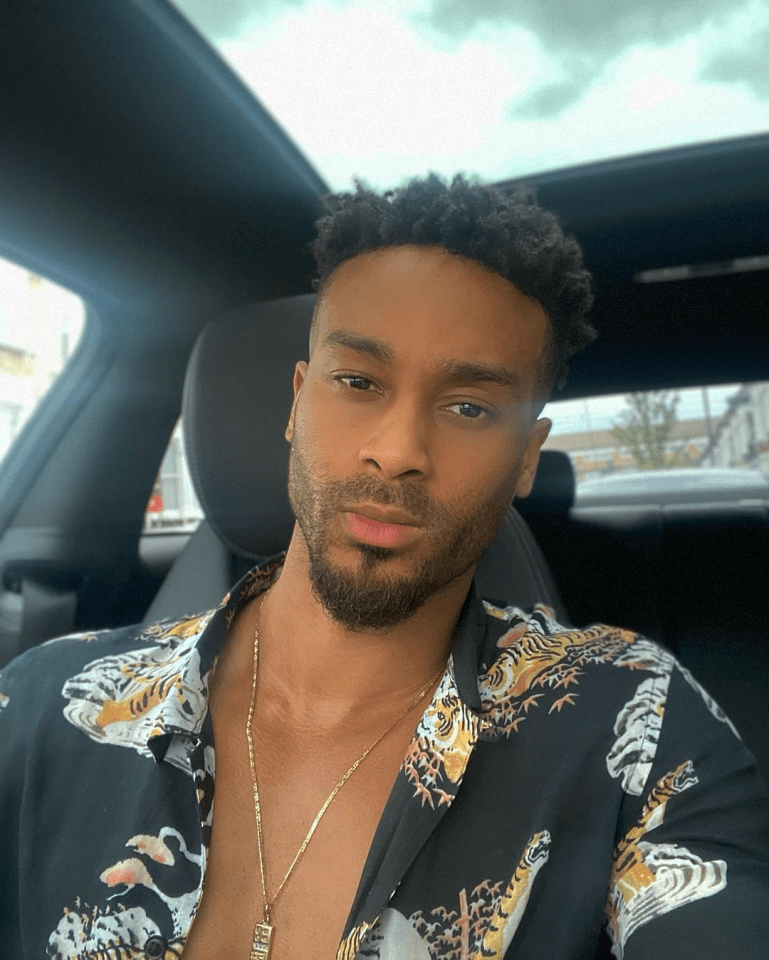 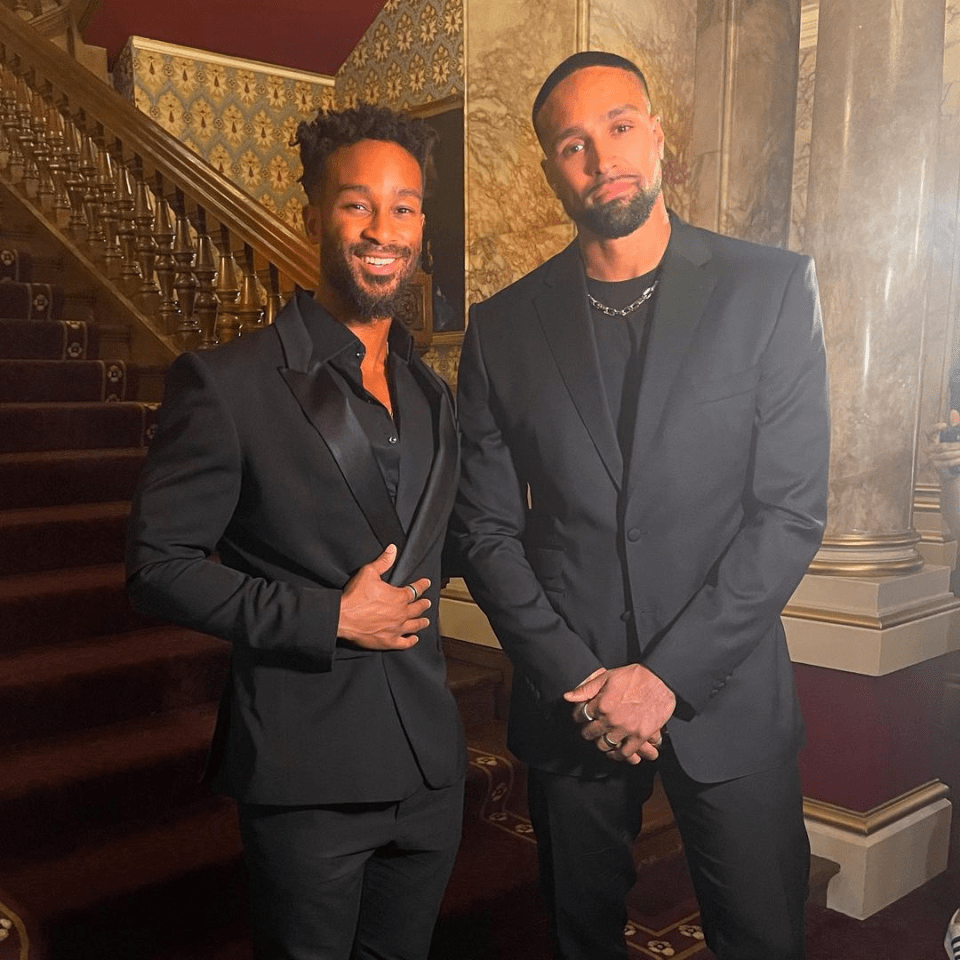 "I lost my hero," Teddy told The Sun.

"It broke the family.

"He's always on my mind. I wear his chain every day so he's always with me.

"I never take it off. People on social media ask me why I wear it every time I take a picture."

The reality star has signed up to strip off to raise awareness for ITV's Strictly The Real Full Monty.

Spearheaded by Diversity's Ashley Banjo, the two-part programme shows celebs learn a dance routine to perform in front of a 3,000-strong crowd.

"Doing this experience has brought back memories," said Teddy.

"I feel emotional inside, but I'm always so proud. It's a double-edged sword.

"When I go home and talk to Fay or family, I feel really happy."

Teddy was filmed performing the live routine in front of crowds last month – but he got more than he bargained for.

He was convinced props and clever lighting would keep his privates concealed on stage.

Instead,The Sun revealed how the audience copped an eyeful of Teddy's todger from their seats.

Spilling the beans on his pre-recorded performance, Teddy's amused pal Toby Aromolaran told The Sun at his boohooMAN Black Friday event: "I heard that some things were shown…"[His girlfriend] Faye said they saw everything in the crowd. And if she did, then everyone else definitely did. 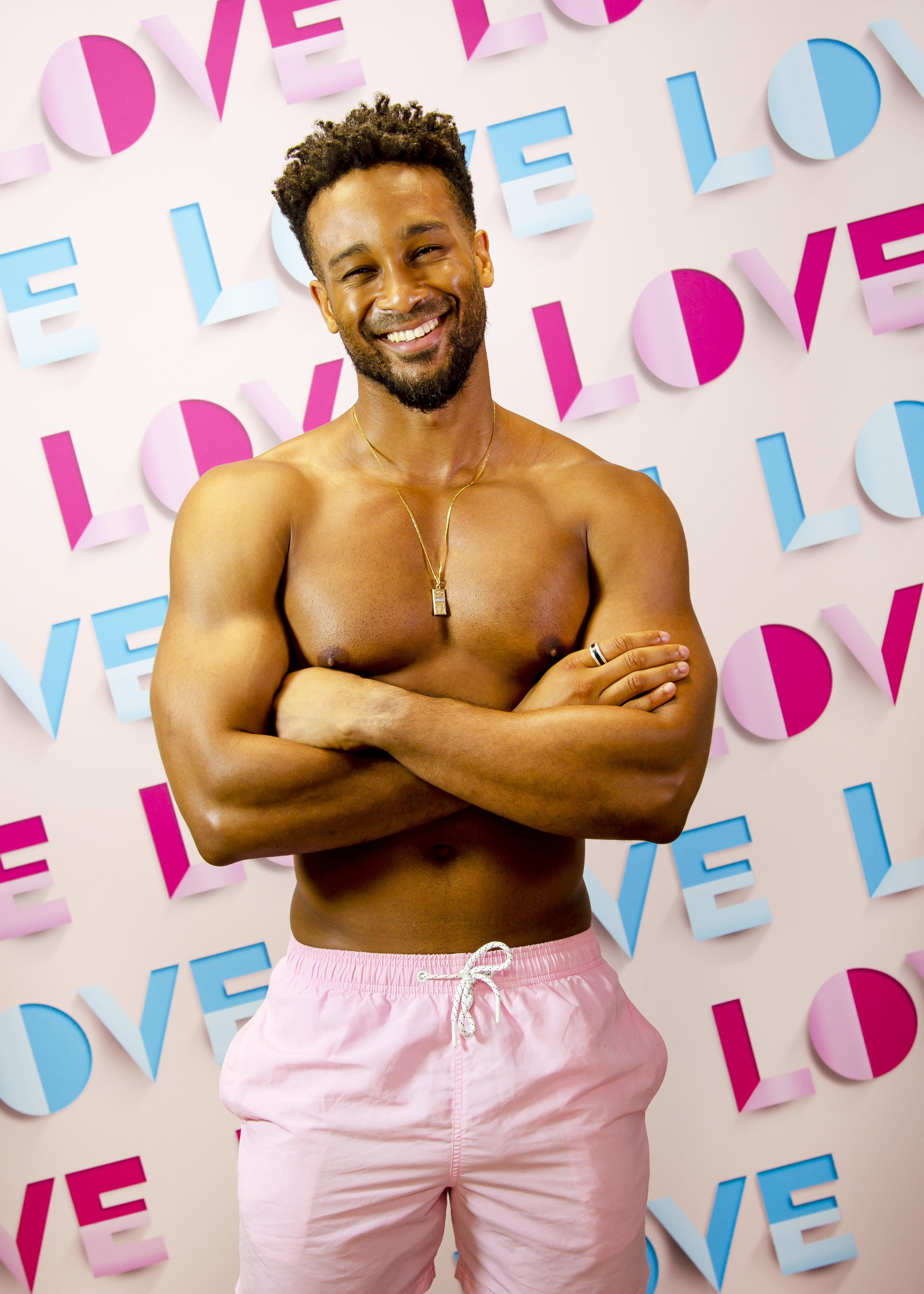