LOVE Island's Toby Aromolaran has revealed he's NEVER had a girlfriend and has been desperate to get on the show for two years.

The 22-year-old semi-pro player from Essex said he has no idea why he's been unable to pin down a lucky lady – and hopes to find love on the ITV2 show. 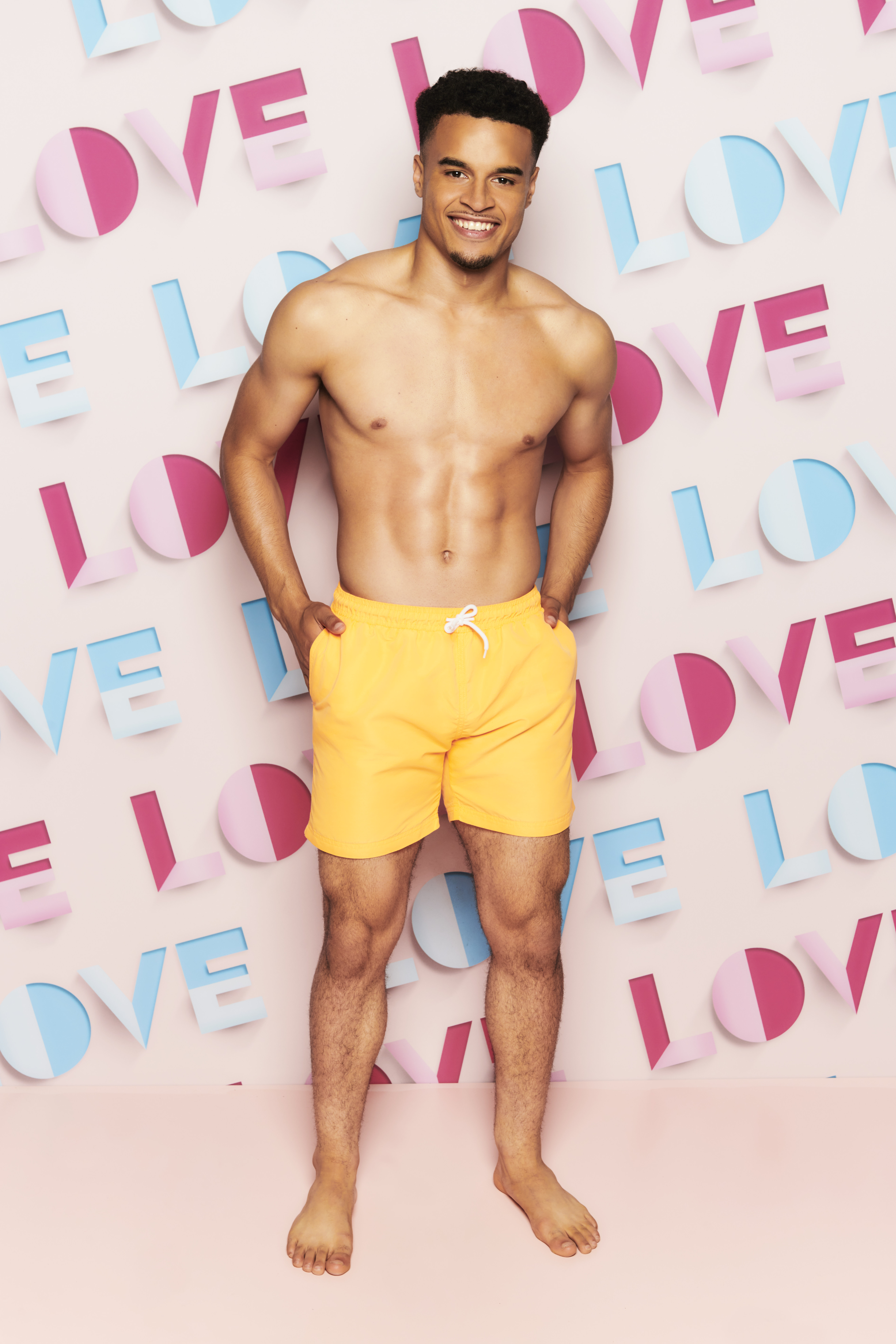 Speaking to The Sun and other press ahead of launch, the athlete revealed: "I’ve never had a relationship. Full stop. I don’t know why.

"It has never gone right. I don’t know though…if I knew I probably wouldn’t be on the show because I’d probably fix that and then find the relationships.

"I have dated here and there but it has never been more than that. I might say I am a bad texter.

"That might be the problem. I am a bad texter. I am more of a face-to-face person. I like face-to-face interaction a lot." 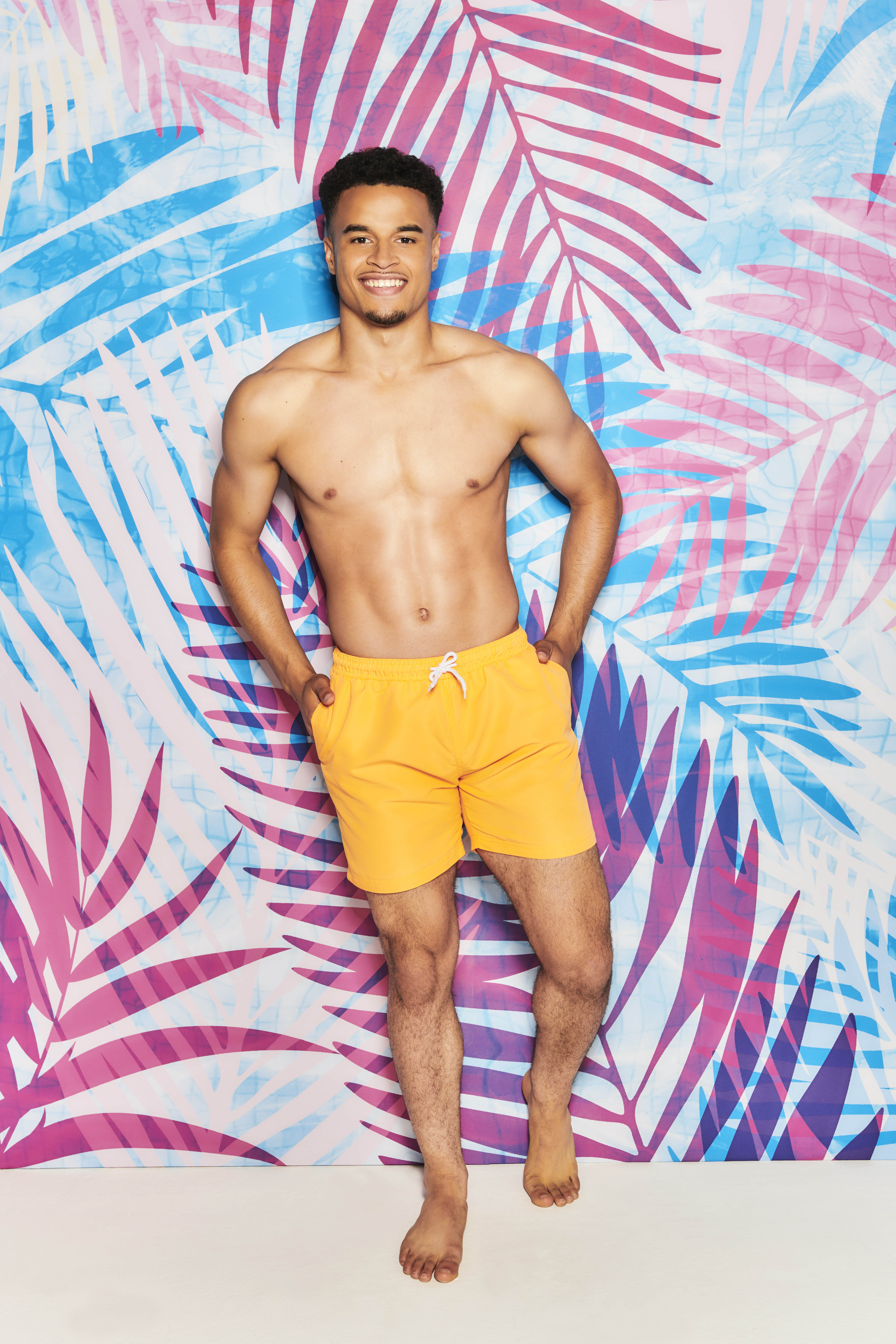 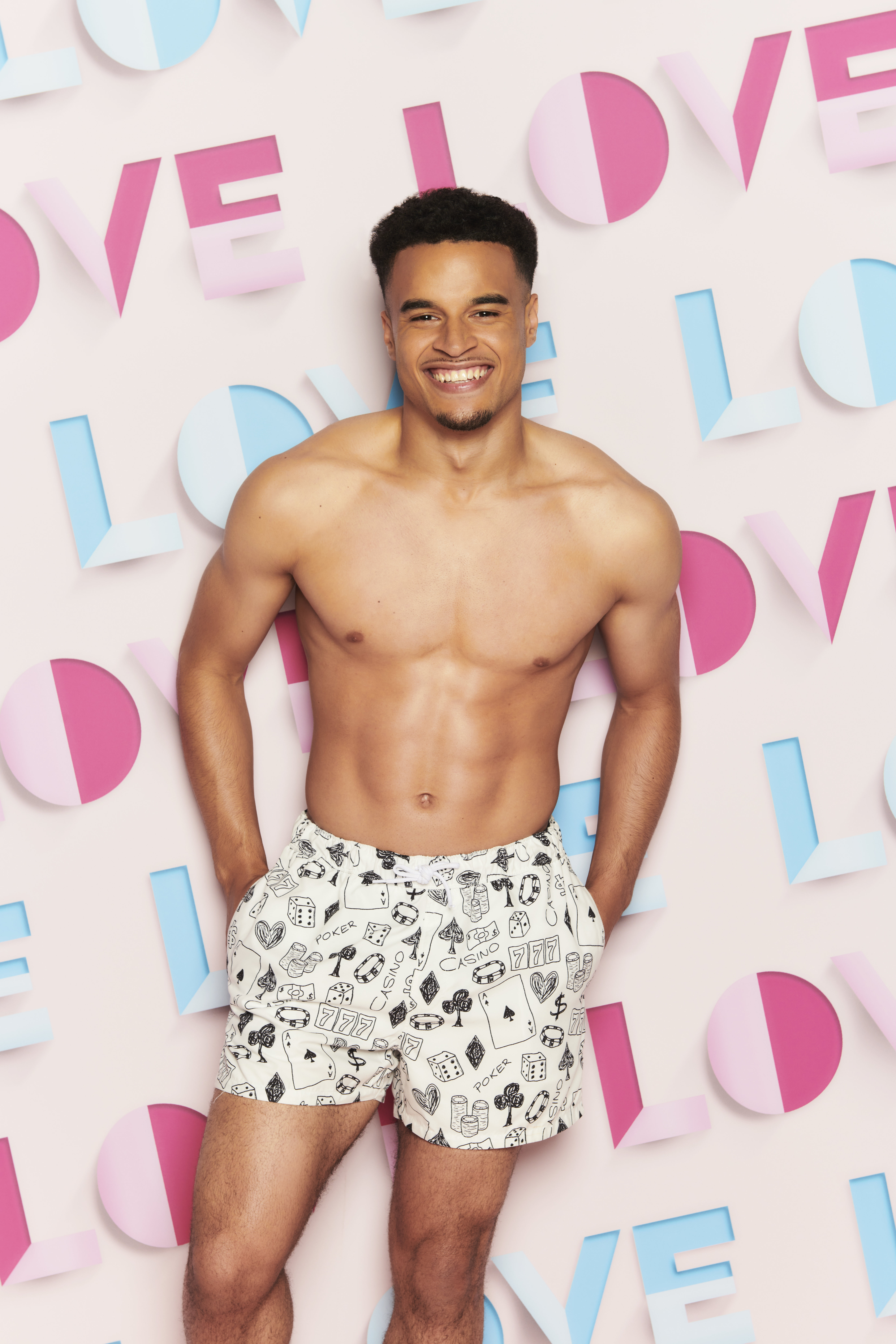 Despite having no luck when it comes to relationships, the football star ishoping to score off the pitch.

The Essex lad is looking for a "loyal and independant" lady who will swep him off his feet. 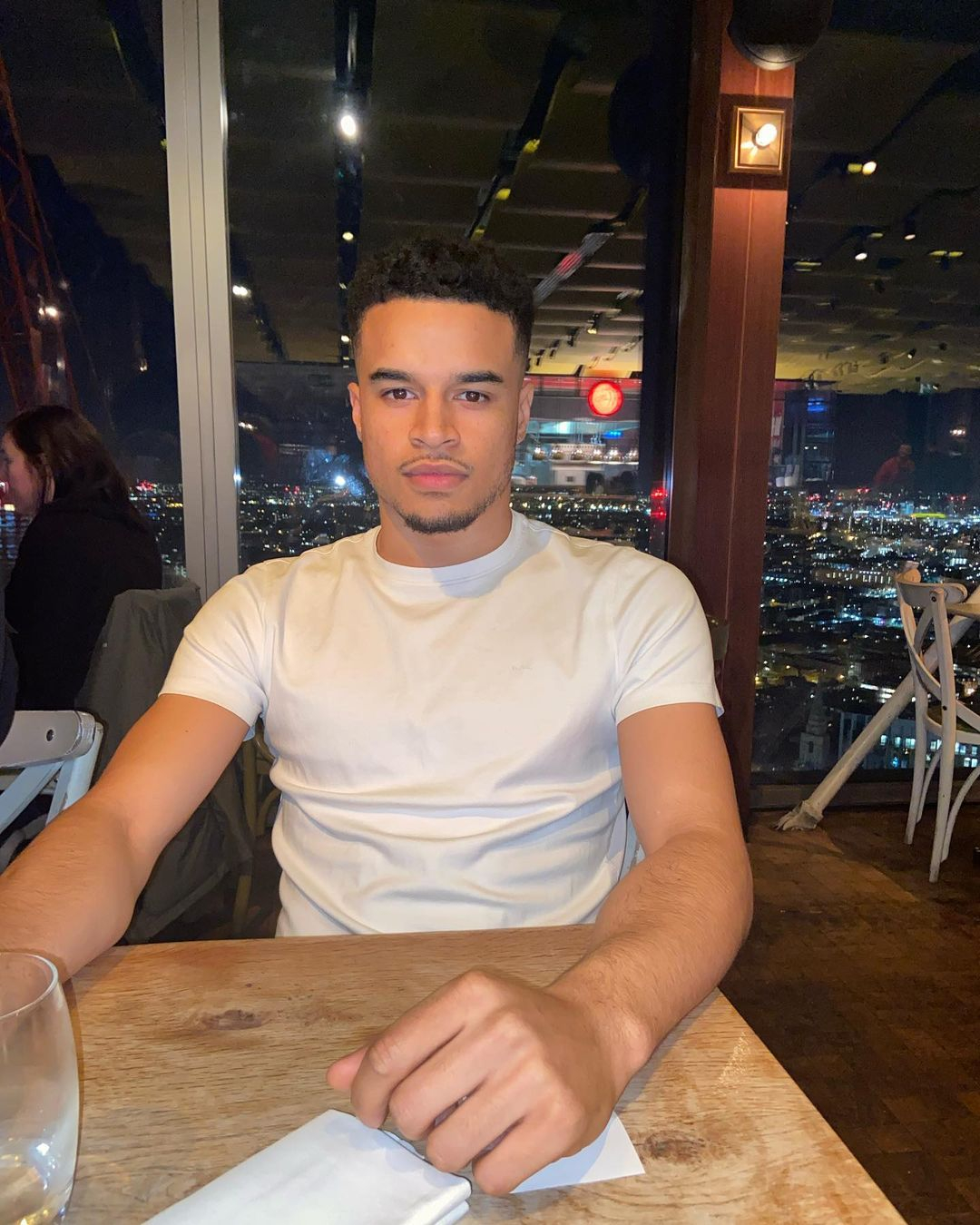 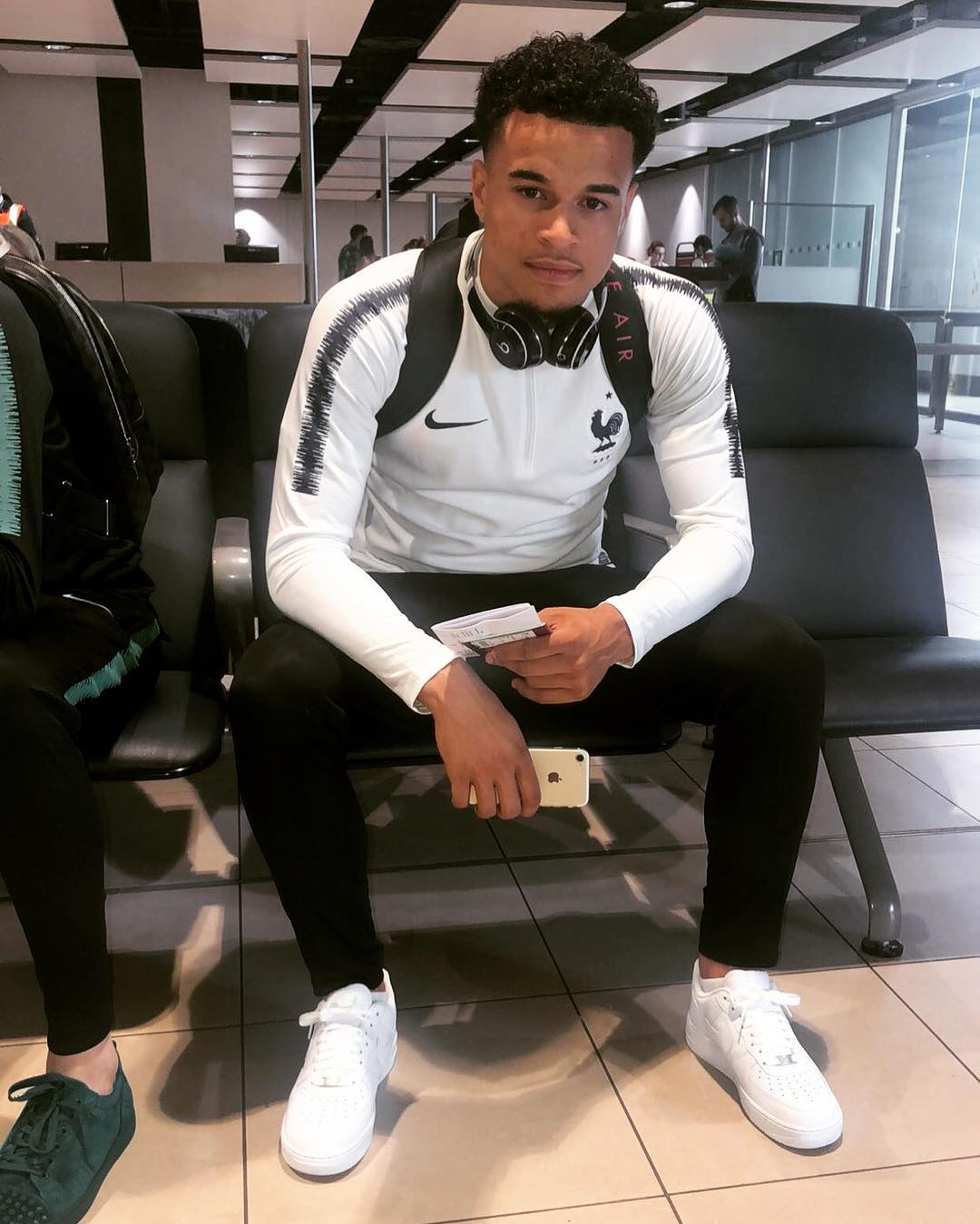 Speaking of feet, Toby – who signed for semi-pro club Hashtag United last year – is also quite particular when it comes to his potential partner's tootsies.

"I like a pretty face," he said. "Everyone loves a pretty face and another thing for me, I appreciate a girl’s feet.

"I don’t have a foot fetish but I appreciate their feet. I think you can tell a lot about a girl by their feet.

"For a footballer my feet are quite nice. I was thinking about getting them out on camera." 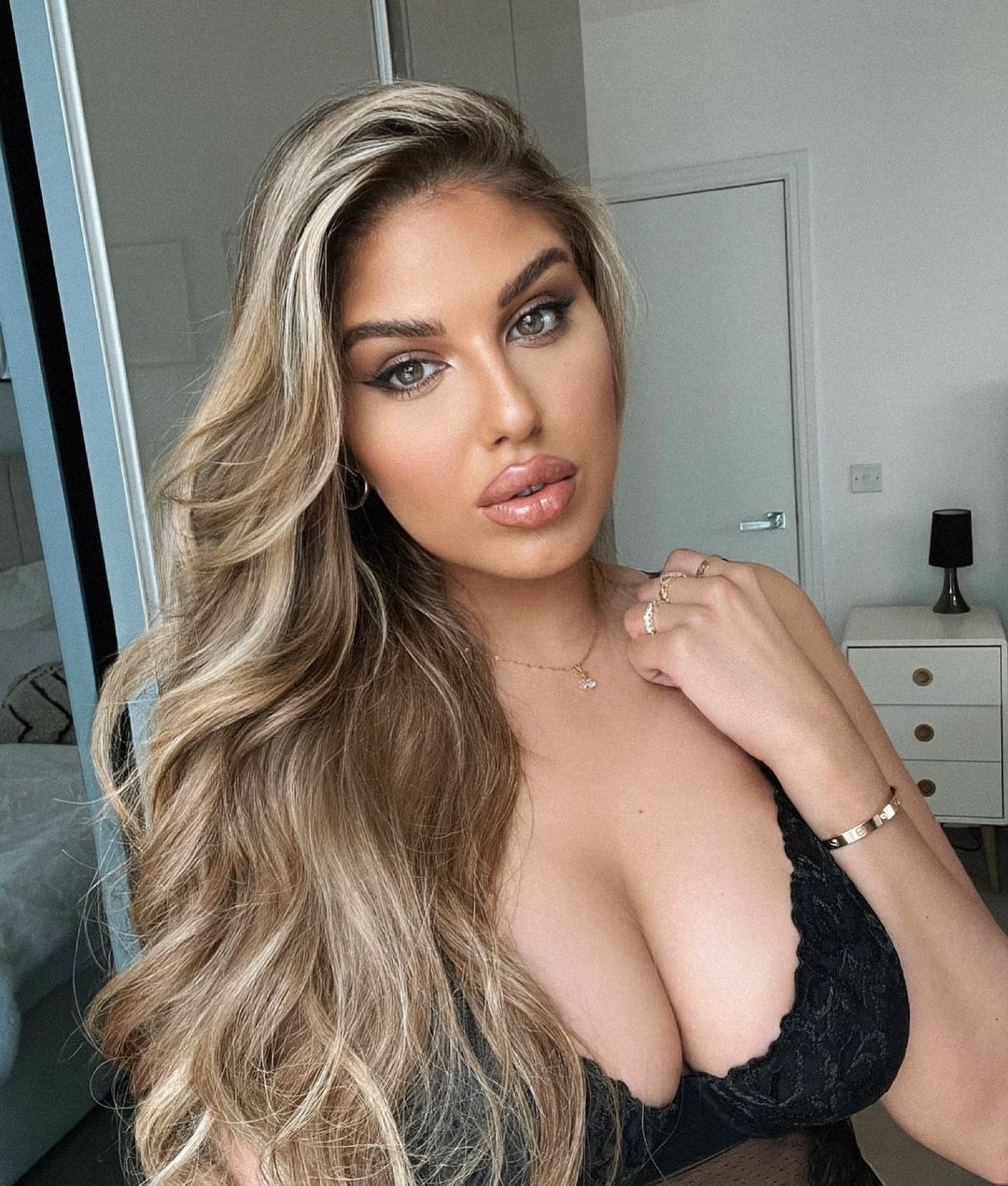 He explained: "I actually applied, before COVID. I applied before that. That didn’t go ahead so I applied again.

"Maybe because I got my personality across – maybe not. I am not the casting person."

The candid confession comes after the footballer was branded a "major f***boy" by former Love Island star Anna Vakili as he heads into the villa.

Anna had her heart broken in 2019 when Jordan Hames started cracking on with new girl India Reynolds – 24 hours after asking her to be his girlfriend.

"He said he likes 'casual sex until a girl wants to take it to the next step'. So why are you on LOVE Island Toby?

"Check into CASUAL SEX Island if that's what you’re after!"