After battling a number of demons who were trying to take over Hell, the lord of Hell decided to return home.

Although this was the righteous choice, it meant he could no longer be with Chloe Decker (Lauren German).

Showrunners Ildy Modrovich and Joe Henderson have been pretty tight-lipped about what is to come for the fifth and final season of the show.

However in a recent Instagram story the duo discussed what was on its way, alongside Tom himself.

While they couldn’t give any specific details away, they did reveal Chloe would find out about her origins.

Fans will know Chloe is some sort of gift from God – and her arrival on Earth has something to do with Lucifer’s presence.

While Lucifer is in the know about this aspect of her life, Chloe is currently none-the-wiser.

Speaking to fans on the Instagram story, the showrunner duo spoke about Chloe’s beginnings, and if they would touch upon it again.

As reported by TV Shows Ace, Ildy and Joe “promised to explore” what happens when Chloe finds out she is a gift from god. 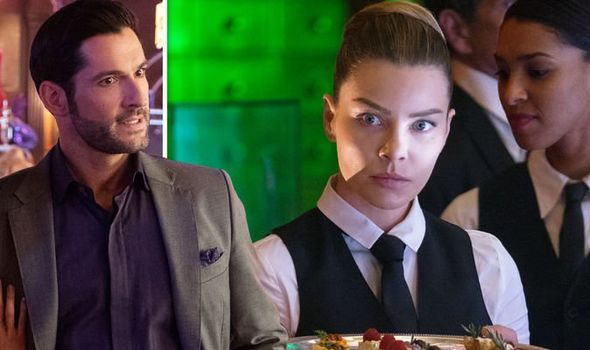 This would obviously be a huge advancement in her story, as so far Chloe has more-or-less been just working alongside Lucifer.

But would this aspect of Chloe’s life be a red flag for Lucifer or their relationship?

Later in the discussion Ildy and Joe spoke about the prophecy that surround Chloe.

Lucifer was last left in Hell still entirely full of evil – but could the prophecy fix that for him next season? 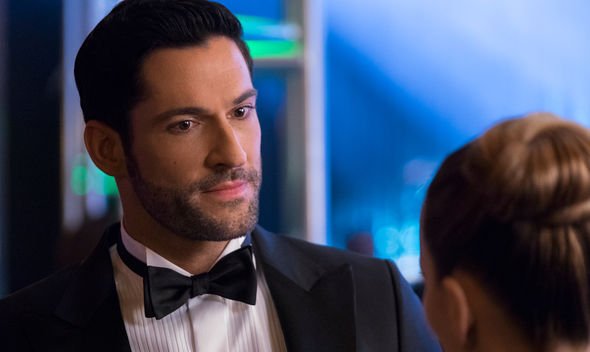 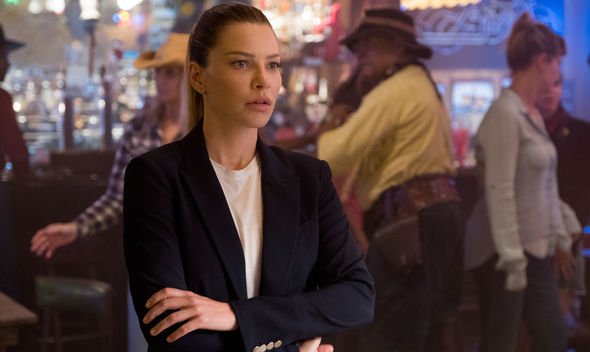 If he were to fulfil the prophecy and lose all of his evil, he may be able to leave Hell without any issues – and therefore be with Chloe again for good.

This was also teased by Tom himself, who was present during the Q&A.

When the producers were asked about the duo getting together again, he couldn’t help but interject.

Jumping in he yelled: “Of course they will!”

Lucifer season 4 is available to stream on Netflix now.