Lucifer (played by Tom Ellis) may have a huge battle aimed at him in the final season of the show. After trapping himself in Hell once again, he will surely have a few hurdles to jump going forward into the last episodes.

Each season of the show has pitted Lucifer and his trusty sidekick Chloe Decker (Lauren German) against a villain or two.

Last season saw Lucifer going up against Dromos (Graham McTavish) as the demons attempted to take over Los Angeles.

But fans of the show are now theorising who will be introduced to take on the Devil in the final season of the series.

Recently, viewers have been working hard on their theories regarding the next big bad.

READ MORE: Lucifer season 5: Who is John Constantine? How did Lucifer and Constantine meet? 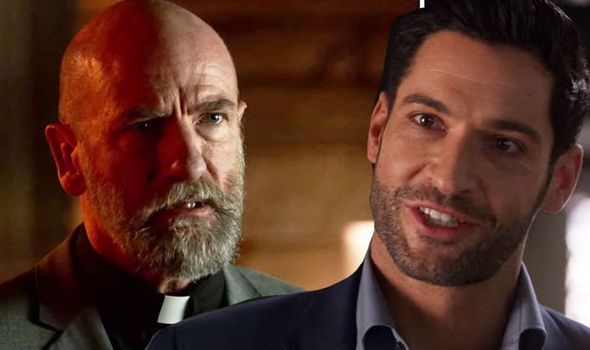 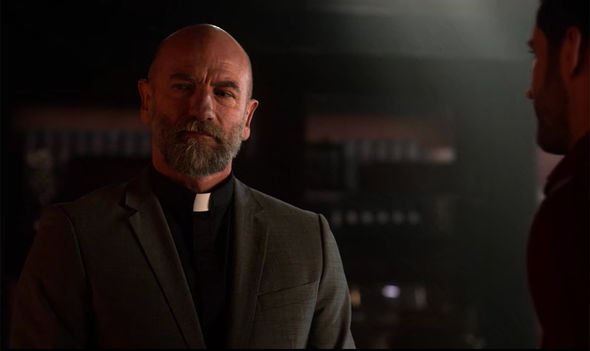 And Reddit user always_anon has narrowed it down to three potential candidates.

The strongest option, however, is Lucifer’s father himself, God.

The fan explained: “Last but not least, God. I think absolutely everyone wants dear old dad to do something big this season, good or bad.

“Rebellion 2.0 is unlikely but there might be a scenario where Lucifer faces him.” 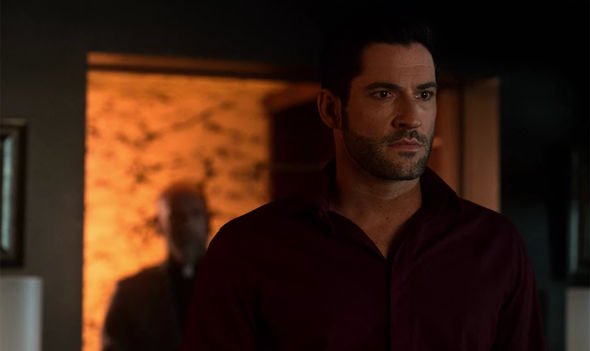 This outcome would certainly make sense, as Lucifer will be looking to find a way out of his devilish duties in the final season.

After finally confessing his love to Chloe, his priority will now be doing everything he can to stay with her.

Could this eventually lead to Lucifer attempting to bargain his way out of Hell with his father?

And if so, what will he be willing to do to get what he wants?

She spoke about Lucifer, saying he saved her during a bad time in her life.

Maze said: “I was abandoned, a fugitive, alone.

“And then I met Lucifer. He was the first person to accept me for who I was.

“No judgement, no shame. Unconditional, just my friend.”

Looking increasingly sombre, she added: “At least I thought he was.”

But will Maze’s backstory continue to unfold in season five?