Lupin part 2: Assane and Youssef to team up to take down Pellegrini after huge promo clue

The first half of the new Netflix series left the story up in the air as detective Youssef Guedira (played by Soufiane Guerrab) exposed the real identity of Lupin, Assane Diop (Omar Sy). However, a sneak peek at the new series seems to confirm fan theories that the pair will actually team up to take down a common enemy.

A brand new series of images from the second part of Netflix’s acclaimed French drama Lupin have been released.

They tease the unexpected partnership of Assane Diop, aka Lupin, and detective Youssef Guedira, who were pit against each other in the first instalment.

The series kicked off when Assane stole a precious diamond from the Louvre belonging to crime lord Hubert Pellegrini (Hervé Pierre).

In retaliation, Pellegrini ordered Lupin’s son, Raoul (Etan Simon), to be kidnapped and held ransom for the diamond. 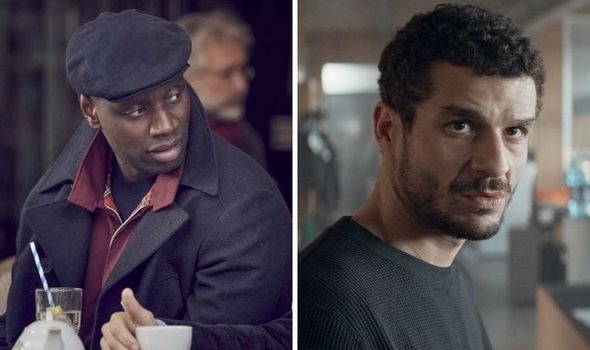 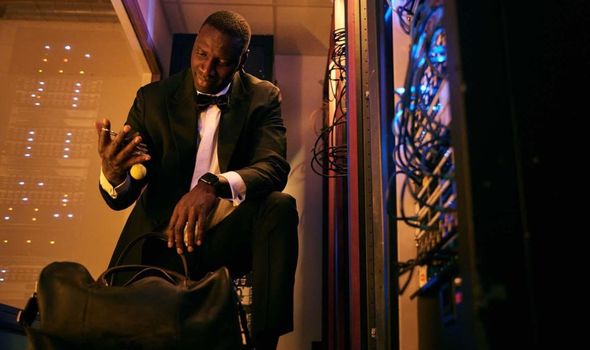 Meanwhile, Youssef was hot on Assane’s trail as he was convinced he had taken on the persona of Arsène Lupin from French writer Maurice Leblanc’s classic detective novels.

However, fans are convinced the duo will find common ground in the next instalment and team up to retrieve Assane’s son from the clutches of the Pellegrini family.

One of the new images prompted even more speculation, as it featured Assane and Youssef in the front seats of a car together.

Upon the release of the new pics, one fan took their theories to Reddit as anticipation for the next five episodes reaches boiling point. 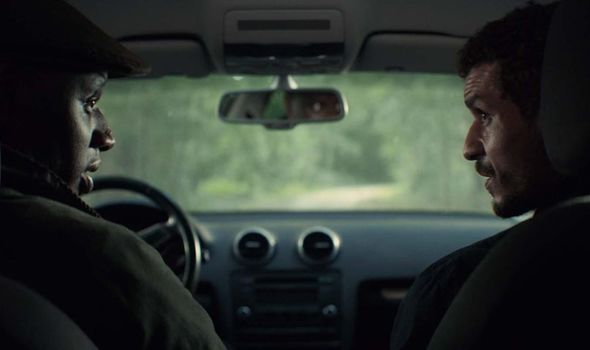 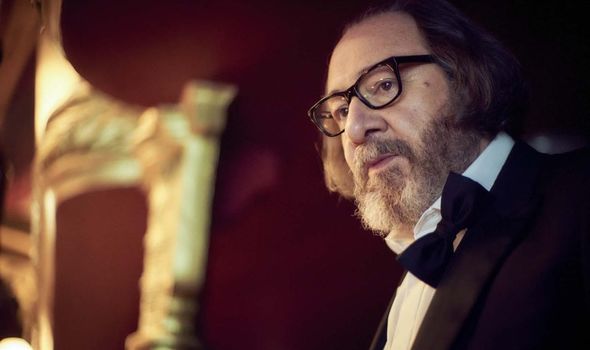 User SvenSvenkill3 commented: “That last image with Assane and Youssef in the car…

“I REALLY hope this is a hint that these two smart individuals and fans of the Arsène Lupin books are going to form some kind of (even if it’s a little spiky) relationship and partnership and will work together to bring down Pellegrini.”

The French equivalent of Sherlock Holmes, the wildly popular detective stories have inspired several adaptations over the years, including the successful Japanese series Lupin III.

This fan and many others like them believe Assane and Youssef’s shared love of the Leblanc novels will form the basis of their uneasy alliance.

The Redditor added: “I can see this dynamic being incredibly entertaining and packed full of potential for the next two confirmed seasons.”

Thankfully, it seems the theory does hold water as a brand new clip of the second instalment has also been released.

During this high-octane sequence, Assane hurtles down the road as Youssef tries in vain to track down their targets.

After confirming Raoul’s kidnappers have passed through Bourneville, the detective cracks a distasteful joke about his wife thinking he was the one being taken hostage.

The clip was released alongside a message from leading man Omar Sy, who teased: “You have no idea what to expect on Friday…”

While little is known about the specific plot details in Lupin part two, the latest updates have certainly teased an unconventional and entertaining duo for the series ahead.

Part two’s release became even more anticipated when Omar Sy confirmed that a third outing is already in the works.

Lupin part 2 will be released on Friday, June 11 on Netflix.