LOOSE Women star Lynda Bellingham’s widower has revealed he is set to remarry – with the blessing of his late wife. 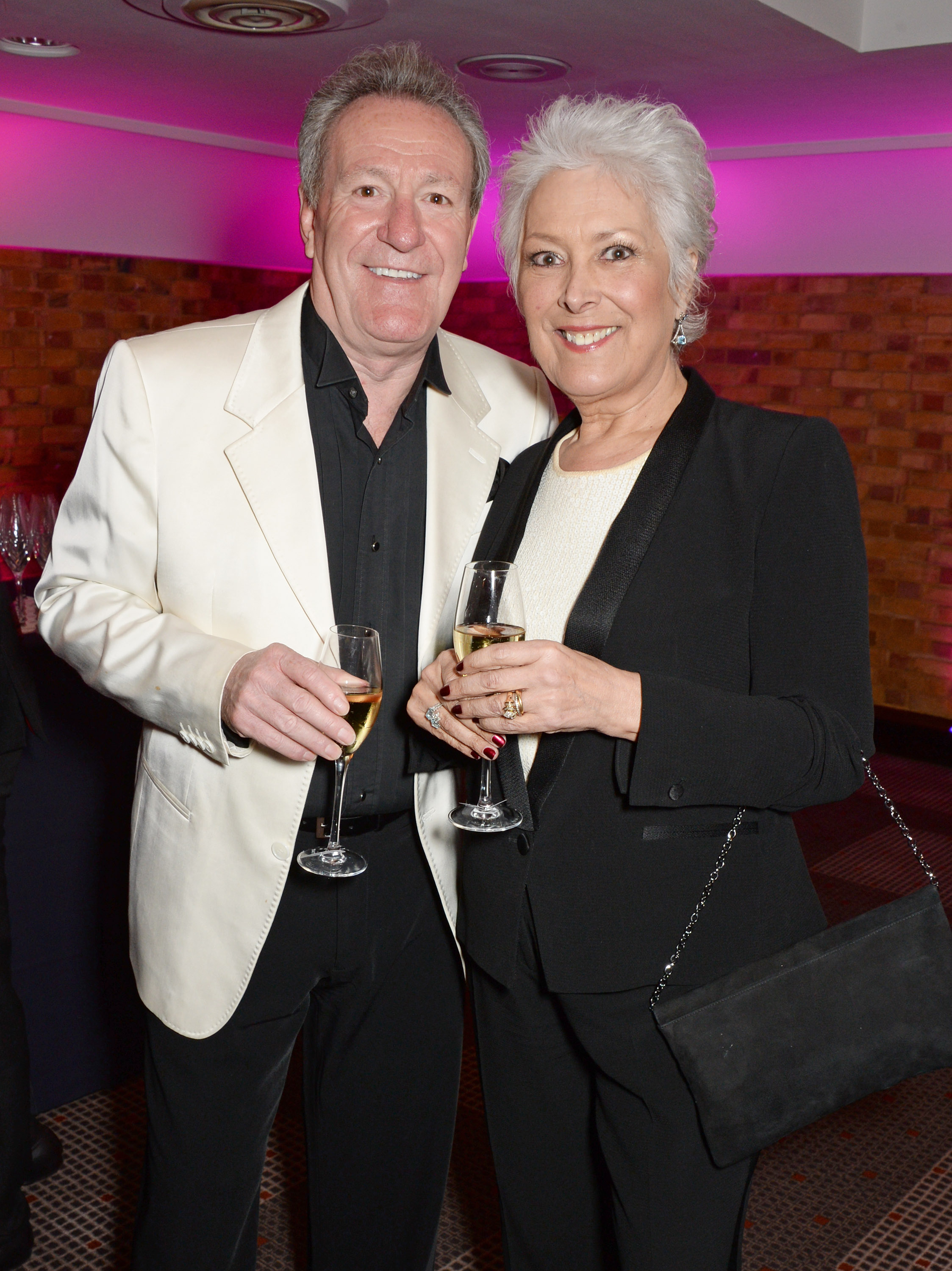 And the couple are planning to tie the knot next year at the same church where Lynda’s funeral was held in November 2014.

Michael, 64, feels as though the telly star is looking down on him and says she would approve of his wedding.

He told the Sunday Mirror: “I had a blissfully happy marriage to Lynda and now I’ve found the woman with whom I want to spend the rest of my life.

“Lynda told me when she was sick in hospital, ‘I want to think you’ll find another love one day.’

“I know she is looking down on us both and wishing us well. I feel her presence all the time. Not many people get a second chance like this.” 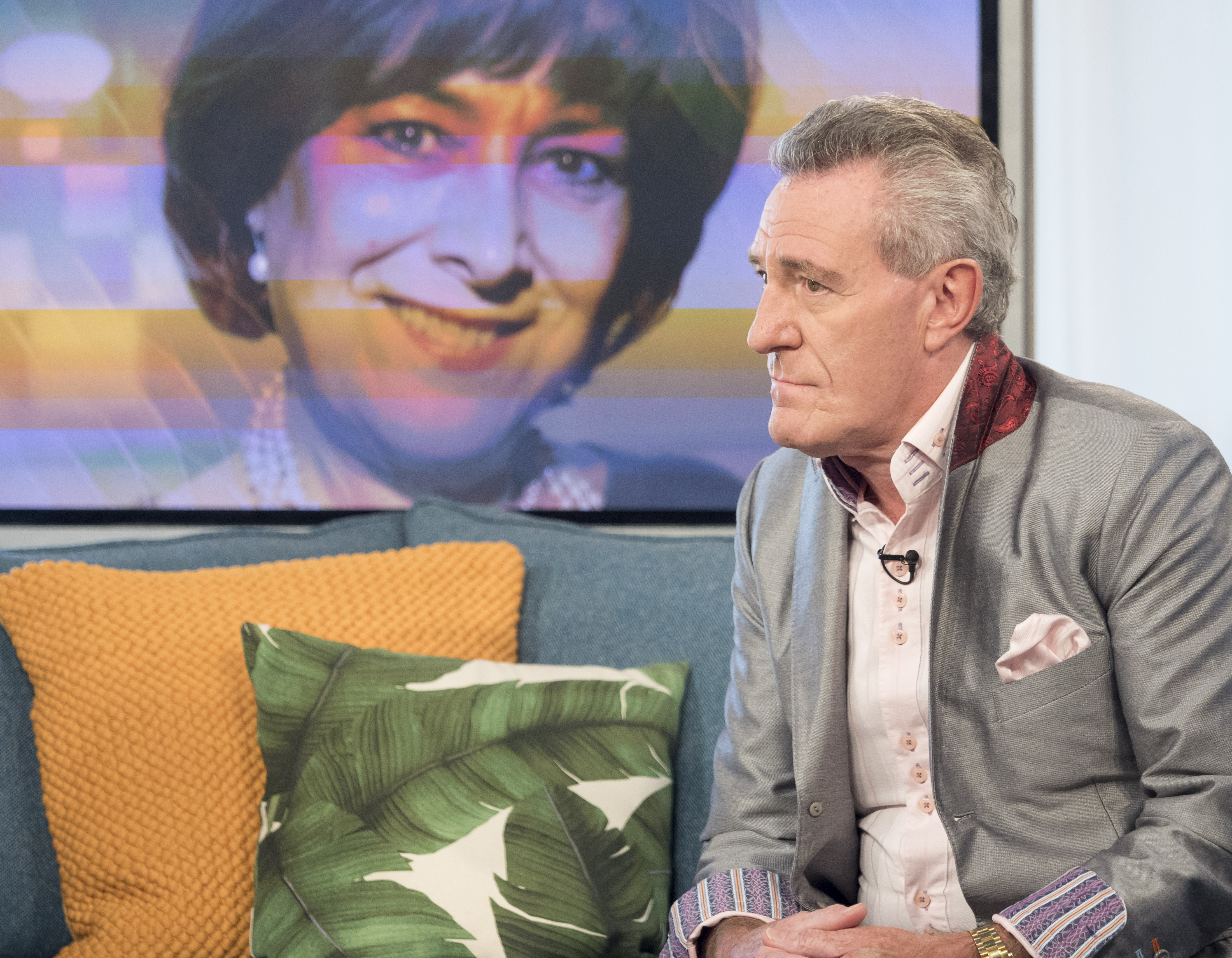 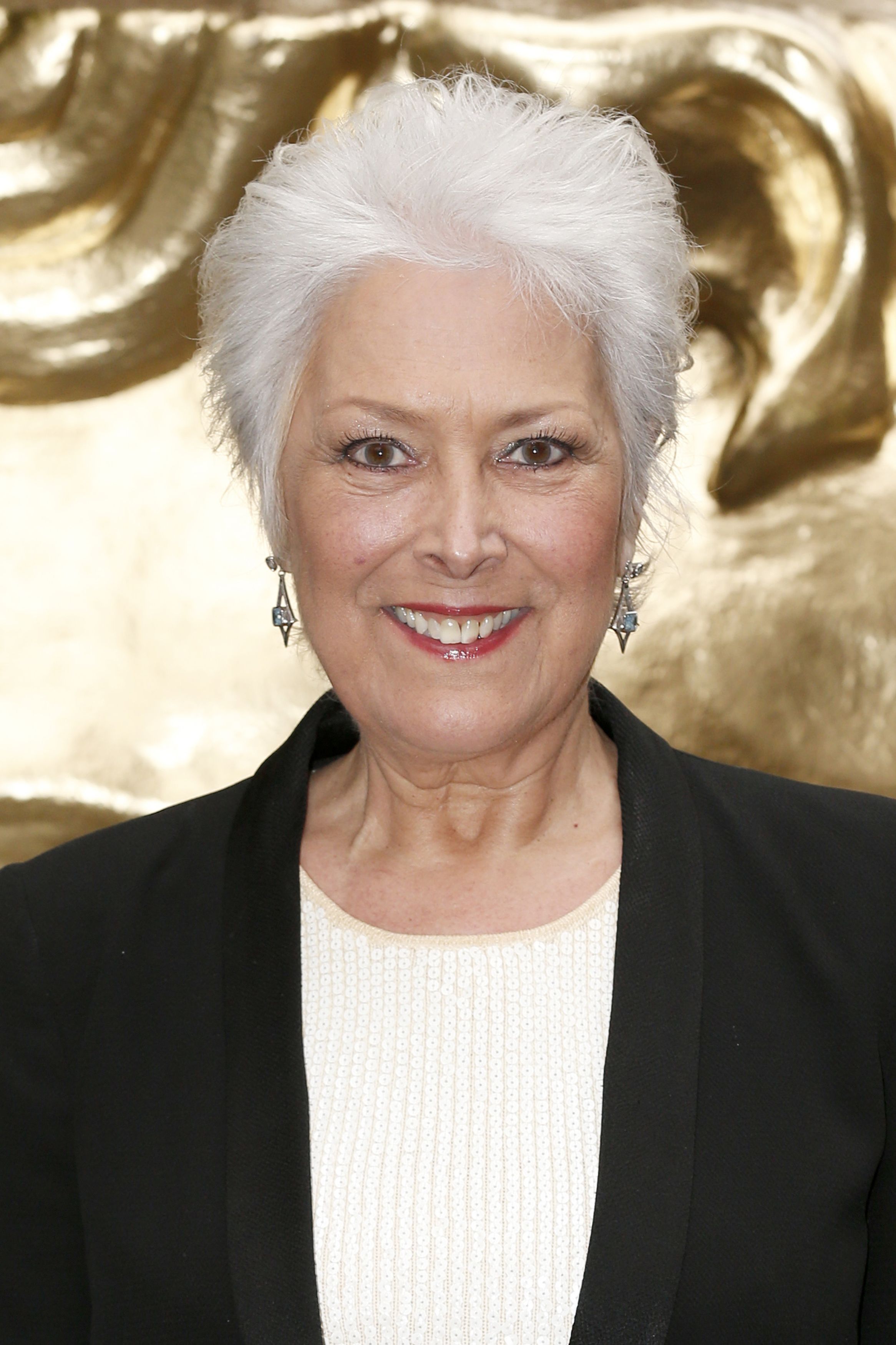 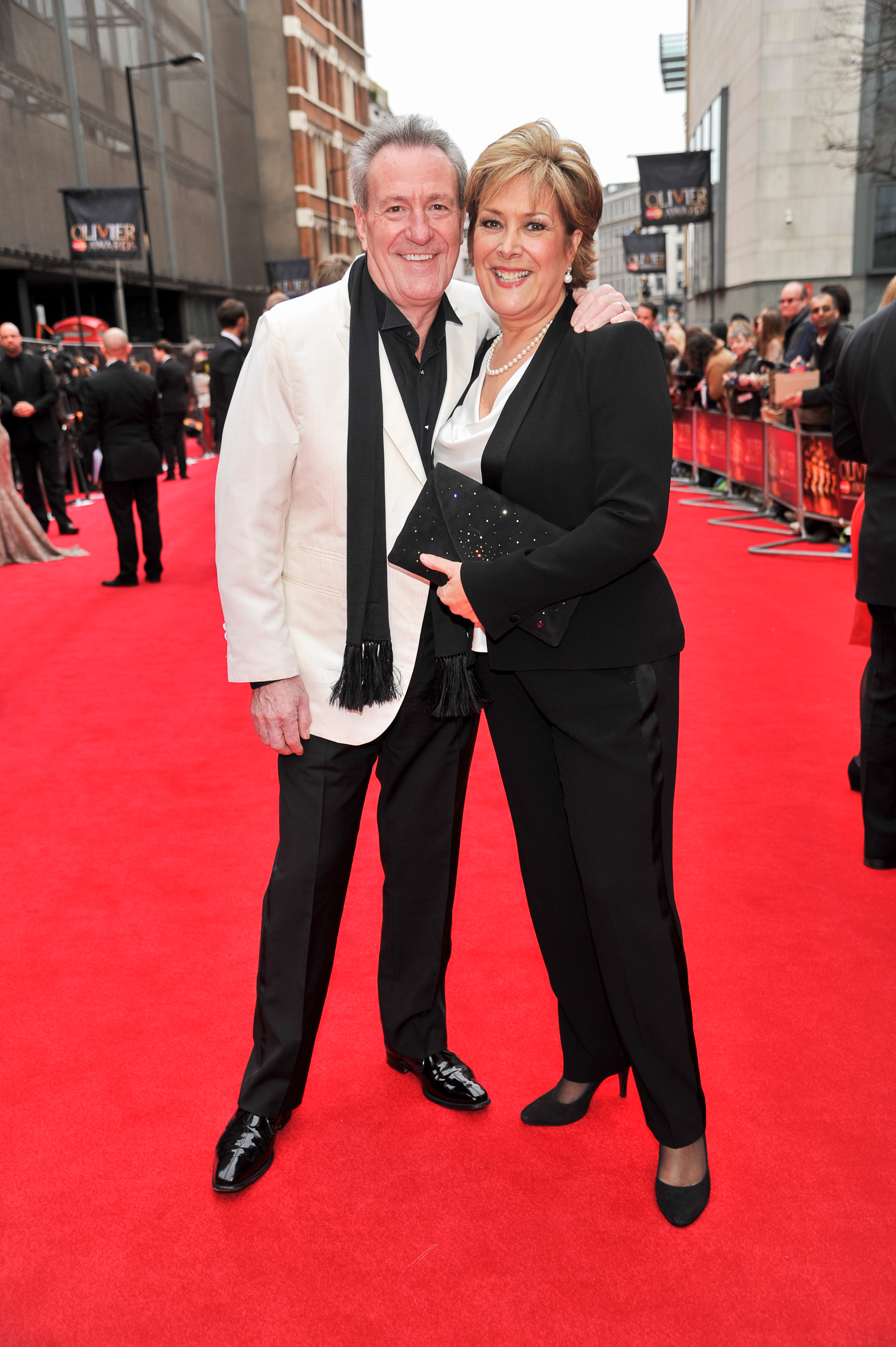 He revealed he got down on one knee and asked Pam to marry him during a church service.

The news of their impending nuptials comes in the week of the fifth anniversary of Lynda’s death.

Lynda, who was also known as the 'Oxo mum' after starring in a series of ads, died on 19 October 2014 at the age of 66 after a battle with bowel cancer.

Staffordshire resident Pam, who met Michael at a Christmas party in 2016, also lost her previous partner of 15 years to cancer eight years ago.

Pam, 57, revealed that she visits Lynda’s grave with Michael – and sometimes goes alone to tell the star she’s “looking after” him.

Michael and Lynda were married for six years and he kept a bedside vigil at a London hospital during her final days.

But after she passed away, a bitter row erupted when Pattemore bought an eight-bedroom Grade II listed mansion, which was reported to have cost £600,000.

Lynda's sons Michael and Robbie accused him of squandering their mum’s fortune on the luxury home as well as splashing out on holidays and cosmetic treatments.

They previously claimed they had only seen £750 of their mum’s huge fortune, which they claim stood at £10million.

The sons also previously told how Pattemore evicted them from their family flat by text.

Michael defended himself by claiming the former Loose Women panellist was in £50,000 in debt when she died.

He said her money was tied up in properties worth millions.

Lynda's sons later told how they were left disappointed by getting £50,000 each from their mum's estate – which was eventually valued at £5million.

Following the bitter inheritance row, Michael, 36, and Robbie, 31, will not be at next year’s nuptials.

The wedding will be at St Bartholomew’s Church in Crewkerne, Somerset, where Michael’s parents are also buried.