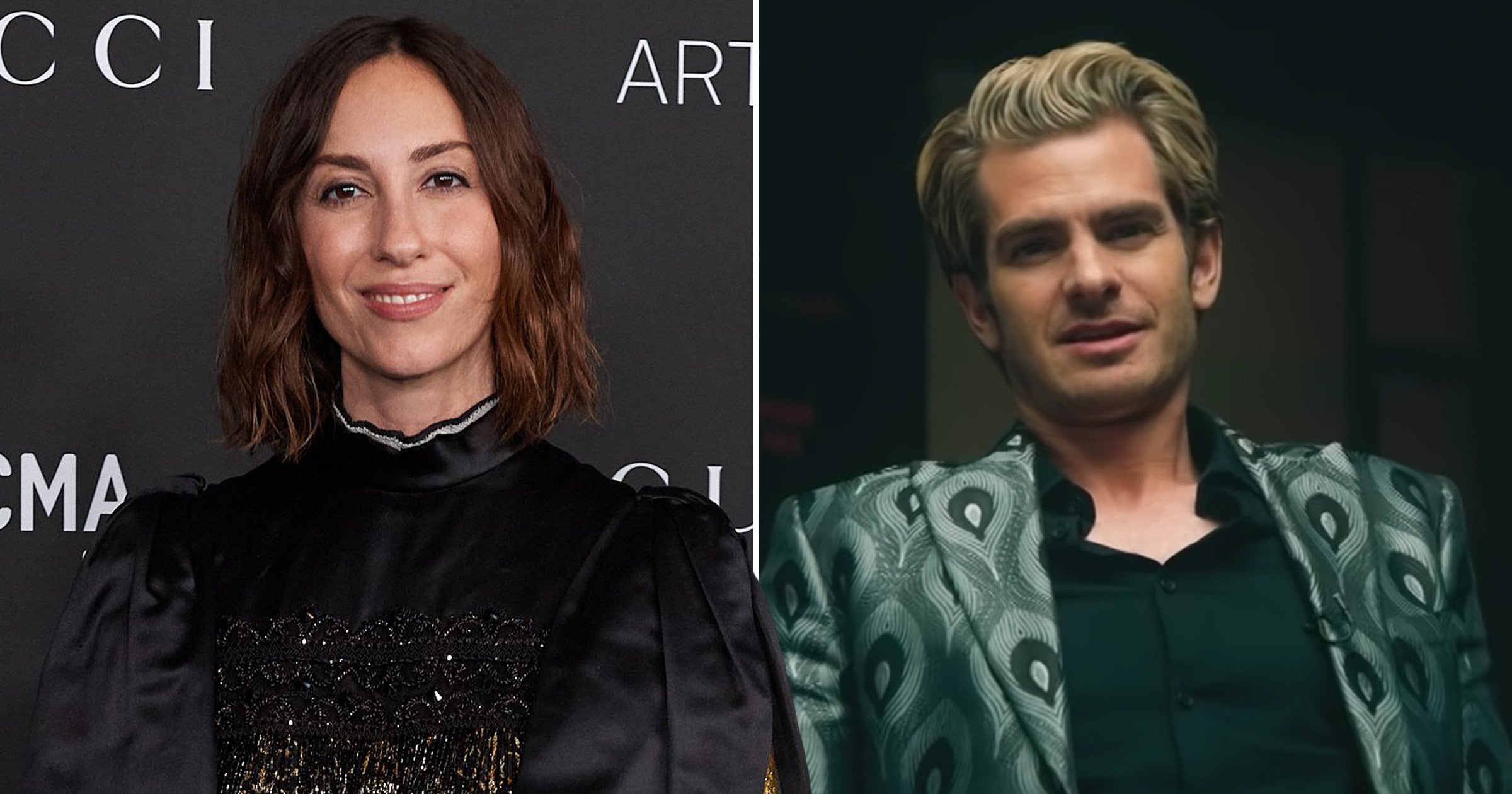 For viewers of Gia Coppola’s latest feature film, Mainstream, one particular scene will no doubt stand out – Andrew Garfield running naked down Hollywood Boulevard wearing nothing but a fake penis.

While the prospect of shooting such a scene might send many actors cowering and hiring a body double, the director has revealed it was actually Andrew’s idea to do multiple takes to nail the shot.

Gia told Metro.co.uk: ‘No, surprisingly [he didn’t take much convincing], which was great! I mean, I was the one that was really nervous and scared.

‘I was trying to find ways to make it more tame and put it on a quiet street, but I was like, “it’s not gonna serve the scene, it needs to be outrageous.”

Asking Andrew to film the scene was easier than Gia expected as she revealed: ‘I was like, “Would you do it on Hollywood Boulevard?” And he said “Yeah, and I think I should have a strap on.”

She joked: ‘I think he felt very liberated to do something like that.’

In the film, Andrew plays a mysterious man living off the grid who meets aspiring filmmaker Franke (Maya Hawke) who helps turn him into a YouTube celebrity.

Filming the madcap scene in the centre of Hollywood – a land of celebrities, influencers and social media stars – actually didn’t raise too many eyebrows.

Gia revealed: ‘There was not as big of a reaction as I thought. I think there were some Tweets like, “Oh, your average day on the way to work and Andrew Garfield is running naked.”

‘But that’s what I love about Hollywood Boulevard, it’s a bit similar to Las Vegas where you can kind of be as weird as you want and no one seems to notice because everyone is in their own bizarre part of themselves.’

Mainstream is available to rent on Amazon Prime, Apple TV and YouTube now.