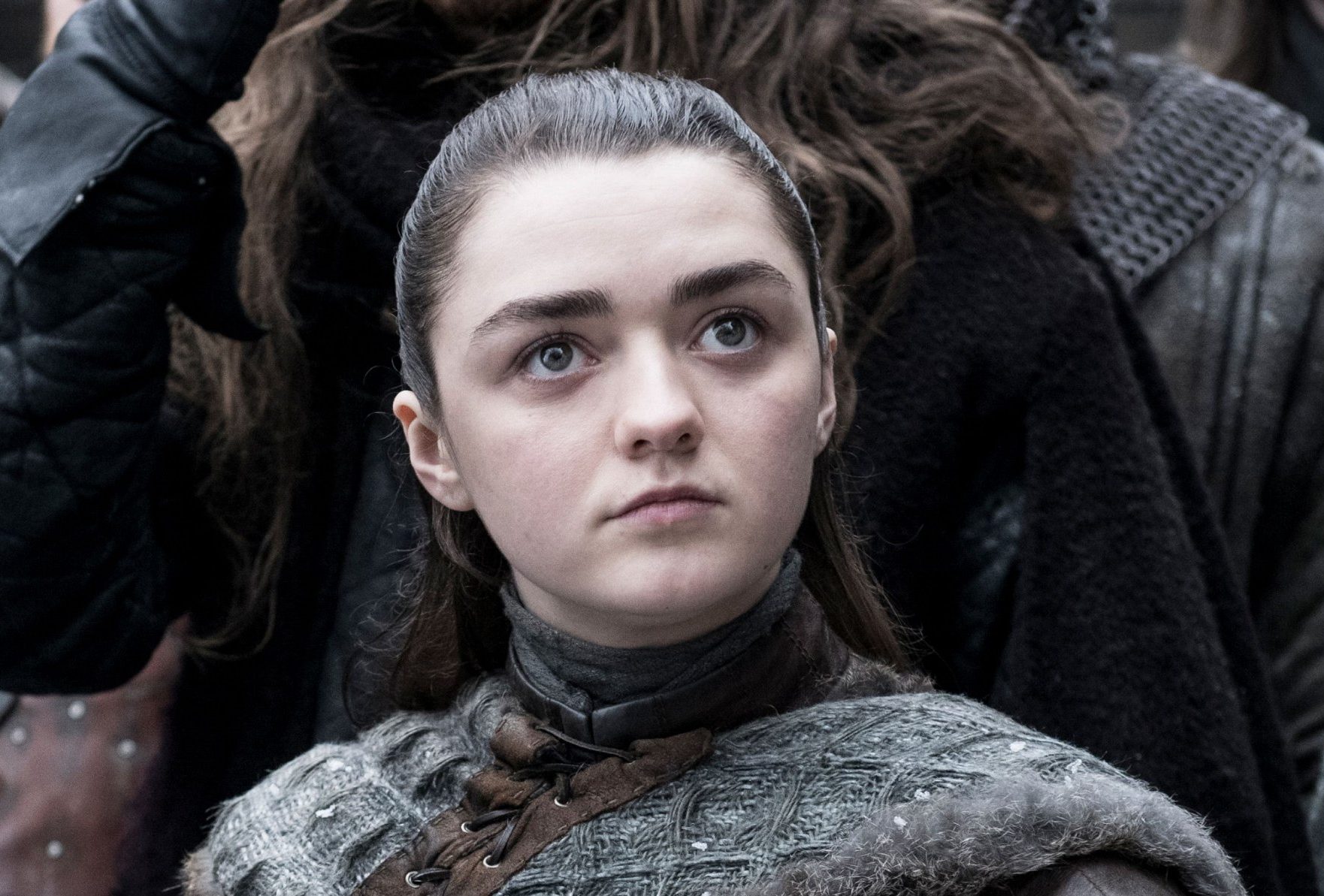 Maisie Williams actually thought her Game of Thrones hero Arya Stark was queer until her sex scene with Gendry in the final season.

Arya was among the few characters to survive Game of Thrones, and before she fled Winterfell for new adventures, she lost her virginity to Gendry (Joe Dempsie).

Three years on from the divisive finale, Maisie has revealed she was taken aback by the moment Arya slept with Gendry when they were reunited after several years.

‘The first time that I was surprised by Arya I guess was probably in the final series where she whips off her clothes and sleeps with Gendry,’ she chuckled.

‘I thought that Arya was queer, you know? So… yeah. That was a surprise.’

Back in 2019 after the episode aired, Maisie admitted she thought the scene was a joke due to creators David Benioff and D.B. Weiss’ track record of sending out fake scripts to cast members.

‘I got to the read-through and I’m reading the scene and thought, “Oh, we’re actually going to do this. When do I shoot this? I need to go to the gym.” A whole list of things.’

Game of Thrones is available to stream on NOW.

During Pride Month, which runs from 1 – 30 June, Metro.co.uk will also be supporting Kyiv Pride, a Ukrainian charity forced to work harder than ever to protect the rights of the LGBTQ+ community during times of conflict, and youth homelessness charity AKT. To find out more about their work, and what you can do to support them, click here.