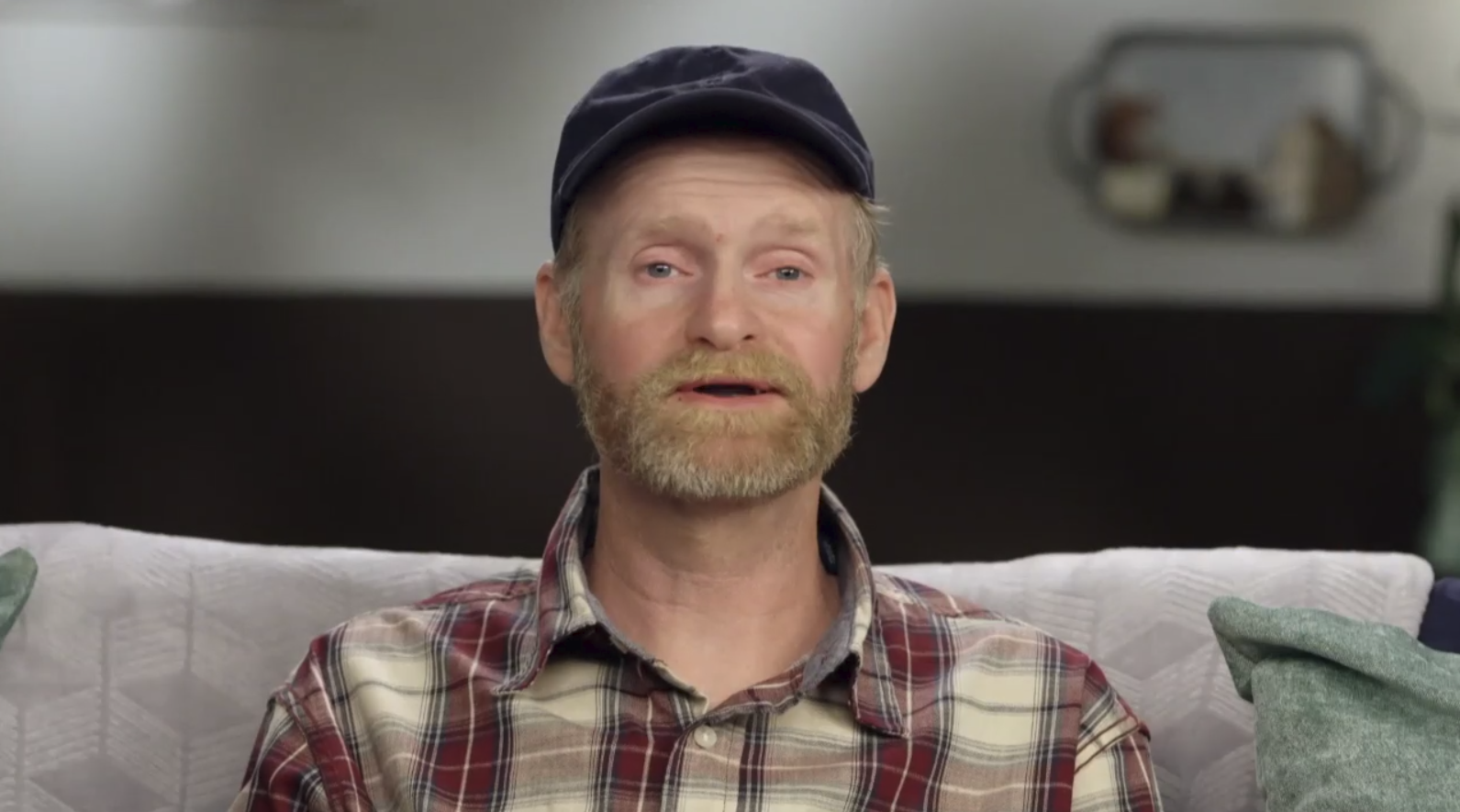 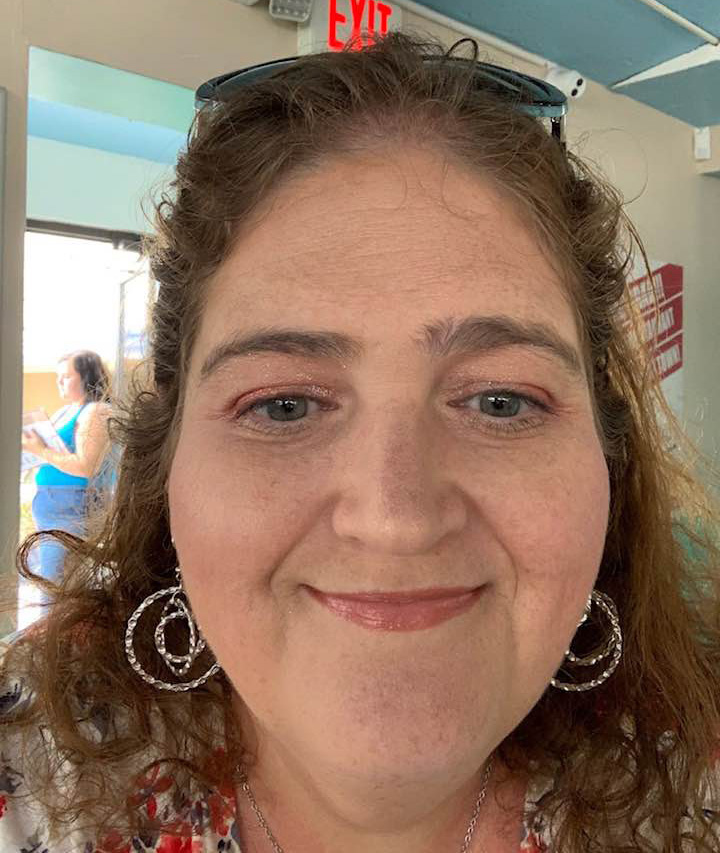 The Sun can exclusively share details about Sugar Bear's new girlfriend Heather after he and Jennifer called it quits in December of last year.

Heather, 49, lives in Georgia with her son, who she shares with her ex-husband.

Originally from Maine, the single mom works as a nurse in a non-profit and religious hospital in Georgia.

It is unconfirmed at this time how Heather and Sugar Bear met, although The Sun has reached out to both parties for comment. 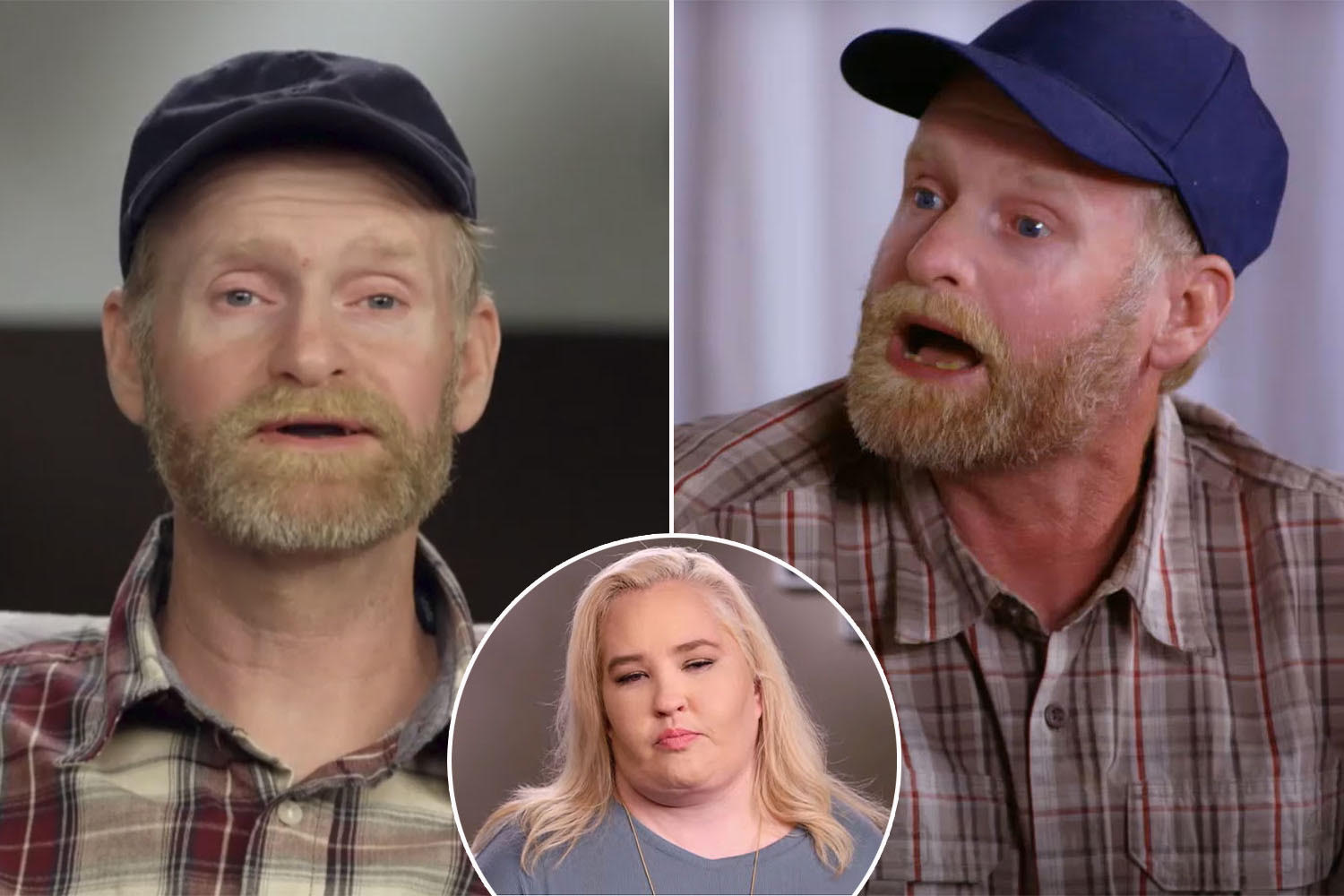 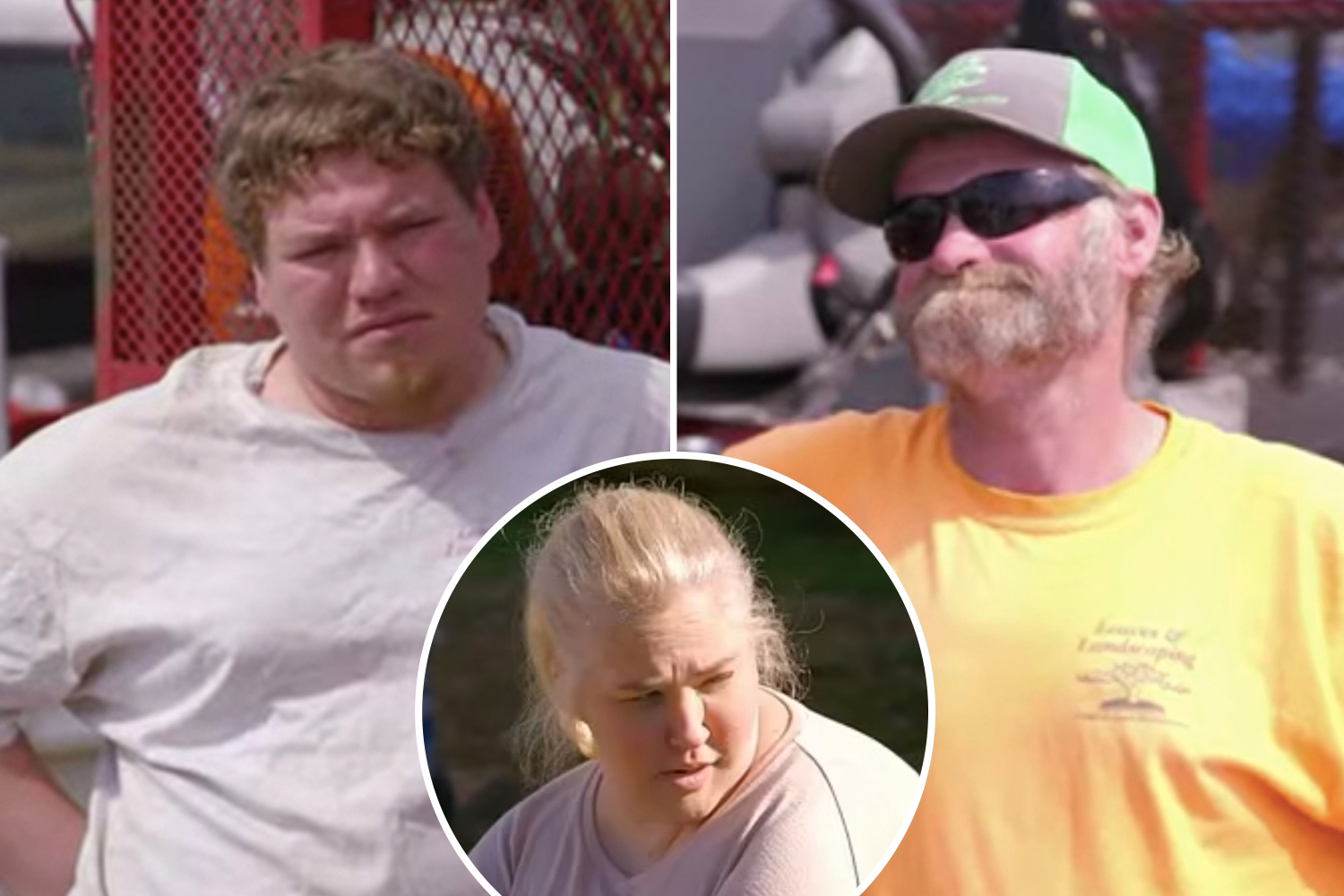 'LOVE HER TO DEATH'

Sugar Bear, 50, took to Instagram a few days prior to confirm the relationship with his fans.

He said he "loves her to death" and is in a "serious committed relationship."

Sugar Bear said he's going to "see where the relationship goes" and maybe one day "will go for it." 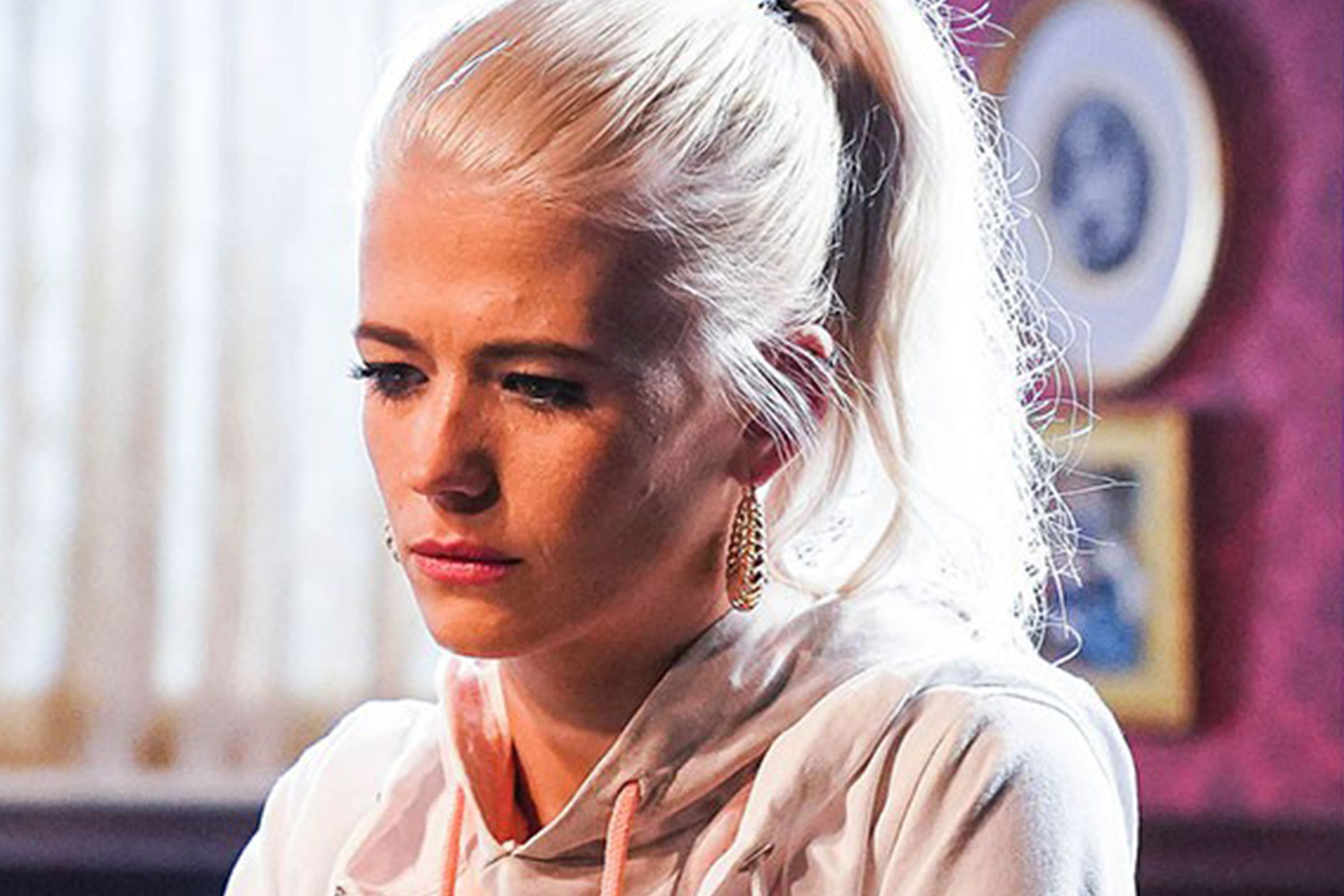 EastEnders' Danielle Harold unrecognisable as she looks world away from Lola

He said: "Yes, she is my girlfriend, her name is Heather. I hope you all can back me on this and let Sugar Bear be happy for a change."

Fans were relieved to hear Sugar Bear and Jennifer had officially split for good.

One fan wrote in the comments: "I'm glad Jennifer is gone," as a second agreed: "So glad you got rid of Jennifer! I give you props for putting up with the bs from her for so long."

As for Heather, one fan remarked: "So happy for you! Hope she's a good woman for you."

Sugar Bear has been quite the player, as fans have followed his rocky relationship with reality star Mama June over the years.

Mama June, whose legal name is June Shannon, and Sugar Bear were engaged for 16 months before calling it quits in September 2014.

Although the two weren't legally wed, they did have a "commitment ceremony."

After the highly publicized break up between the two, Sugar Bear married Jennifer Lamb.

On episodes of Mama June: Family Crisis, Jennifer was pushing for Sugar Bear to take custody of Alana from her older sister Lauryn "Pumpkin" Efird.

In an exclusive interview with The Sun in March 2021, June claimed Sugar Bear only sees Alana when the show is in production.

"There is no communication. None, none! Besides when we are in production," she said.

Sugar Bear declined to comment when contacted by The Sun.

Sources say Sugar Bear was in Los Angeles getting a full-body makeover to look good for his new girl Heather.

As he was at the dentist to get his teeth replaced, the doctor found some life-altering news.

Sugar Bear is going to see a cancer specialist, but meanwhile, his teeth replacements are on hold.

Also as a part of his makeover in LA, he got a hair transplant, Botox, filler, liposuction, tummy tuck, a new hair cut and a fresh shave.

Meanwhile, Mama June has moved on with her new boyfriend Justin Stroud.

The couple sparked engagement rumors back in March after they were spotted shopping for rings at an Alabama jewelry store.

The Mama June: From Not the Hot star was all smiles as she looked at items with her man.

She dressed causally in a plaid black and white sweater and black pants, while Justin wore a blue T-shirt and kept his sunglasses on despite being inside.

June was seen intently looking at the items in the case – she even tried on a ring at one point.

Justin seemed interested as he leaned over to admire a ring that June – whose real name is June Shannon – tried on. 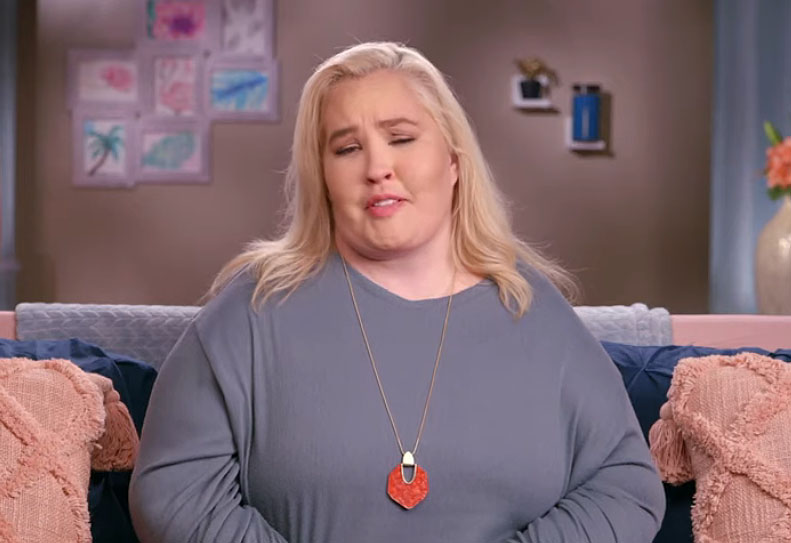 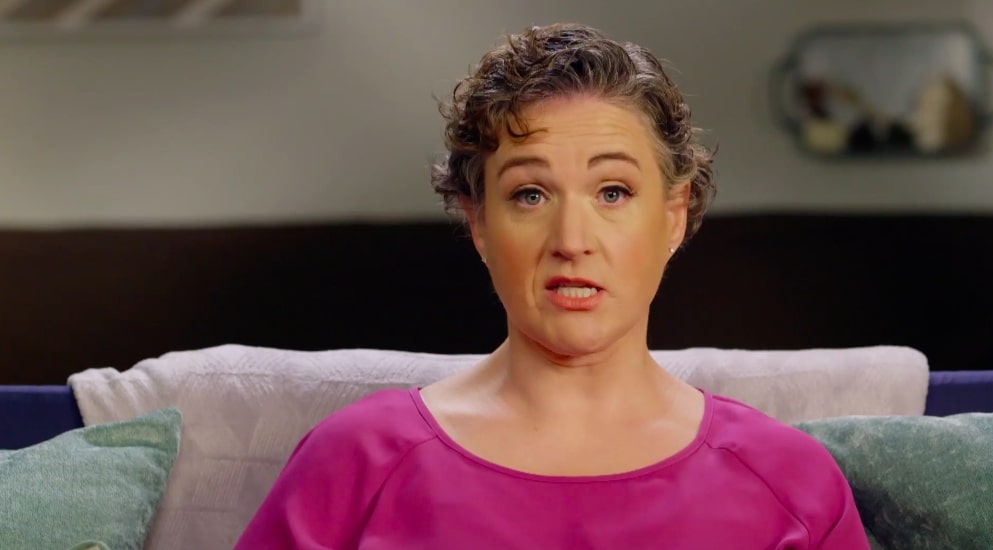 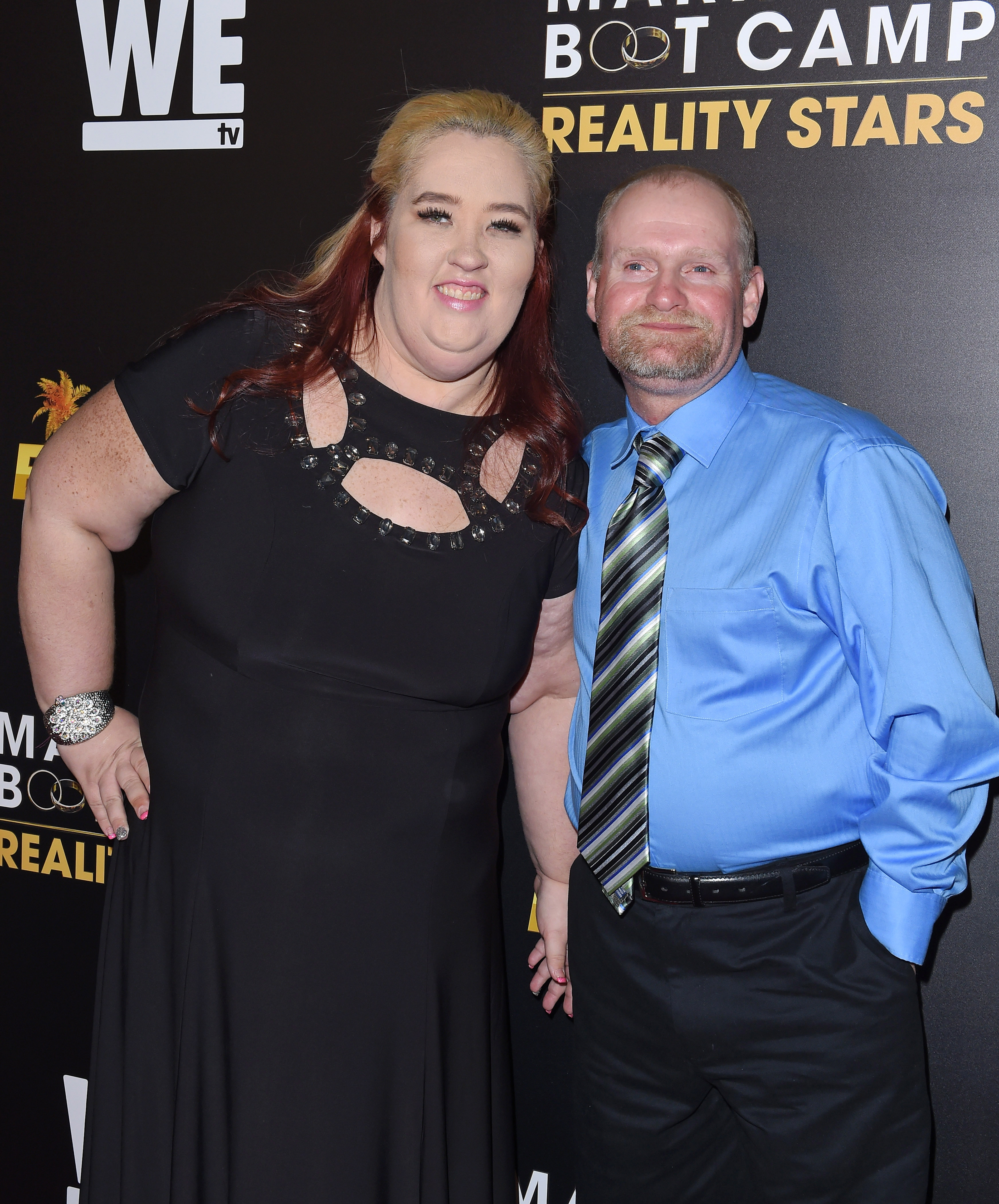