Markella Kavenagh age: How old is The Rings of Power star?

The Lord of the Rings: The Rings of Power trailer from Amazon

WARNING: The following article contains spoilers from The Rings of Power.

Markella Kavenagh made her first appearance as Harfoot hobbit Elanor Brandyfoot, nicknamed Nori, in the debut episode. Her curiosity has led to her finding a man who fell from the sky during a meteorite crash. Elanor is incredibly keen to explore Middle Earth and leave her village but her family are not as supportive of her dreams. Express.co.uk has everything you need to know about the Elanor star.

How old is Markella Kavenagh?

Markella Kavenagh is an Australian actress who has appeared in several television series including Picnic at Hanging Rock, The Cry and Romper Stomper.

She made her theatrical debut in the 2019 film True History of the Kelly Gang. 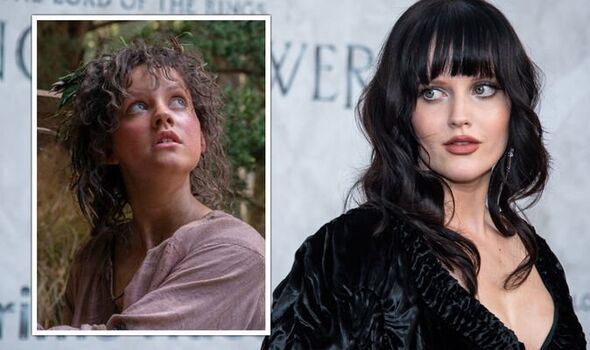 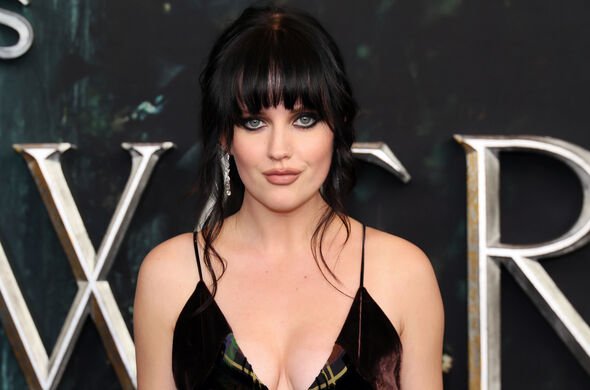 Markella was still a teenager when she received the call confirming she landed the role of Elanor.

She recalled working at Sportgirl when she head from her agent: “I remember being in the back room and I was locking up for the night.

“Then I got this call from my agent about an audition. It was so surreal.

“I just thought, ‘Well, you know what, I will do the audition and that’s where it probably will end. 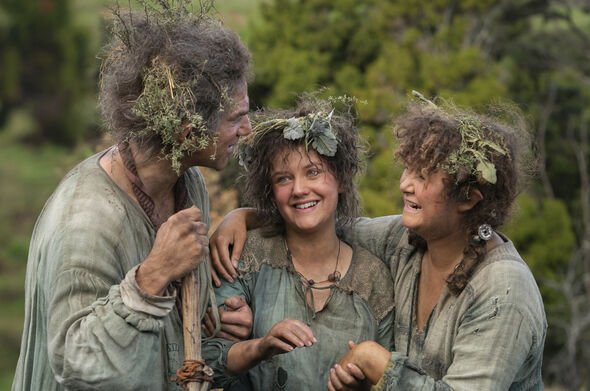 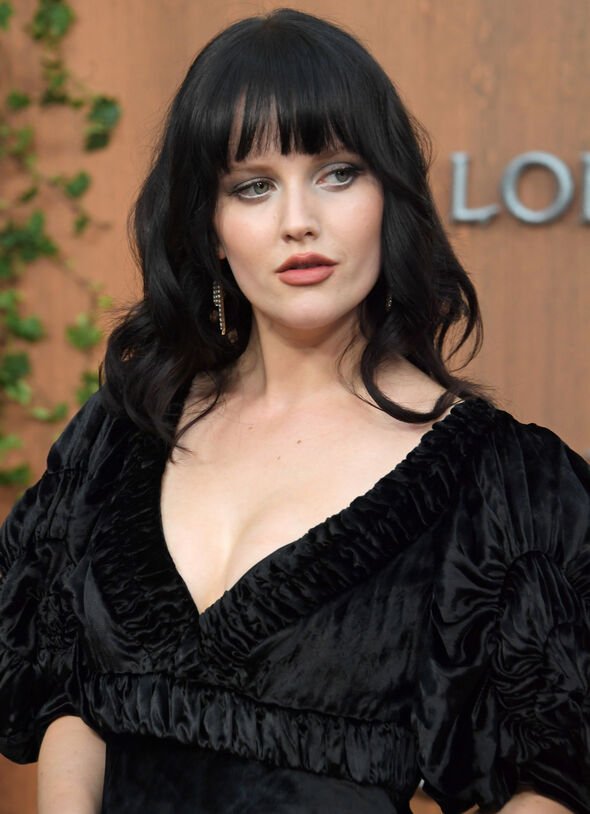 “And I’m so grateful to be able do it and be in the room.’ But then I got a call a couple of weeks later.”

In order to get into character, Markella put in hours of preparation including having her hair colour changed and wearing prosthetics.

The actress explained she wore oversized slippers to perfect her Harfoot walk: “We literally walked around with these feet, rehearsing.

“You really had to sink into the ground and feel immersed and feel the character in your body.”

She added to Entertainment Weekly she hopes viewers fall in love with the Harfoot hobbits.

“Yes, we have the prosthetics and the costumes and the locations,” Markella said.

“But I think it’s those themes of love and friendships and unity in the face of adversity that are still relatable to our real life.”

The actress detailed: “She kind of pushes the boundaries and she just really wants to subvert tradition and the expectations of what being a Harfoot looks like.

“She kind of leads with the idea that a fear of risk can be greater than the risk itself, so why not just go out there and take it and see what you can do.”

The Rings of Power airs weekly on Amazon Prime Video.