MARRIED At First Sight star Thomas Hartley claims a female co-star cheated on her partner with another woman while on the show.

In an explosive Instagram live with comedian Kane Brown, the Liverpudlian contestant was all too happy to spill the tea. 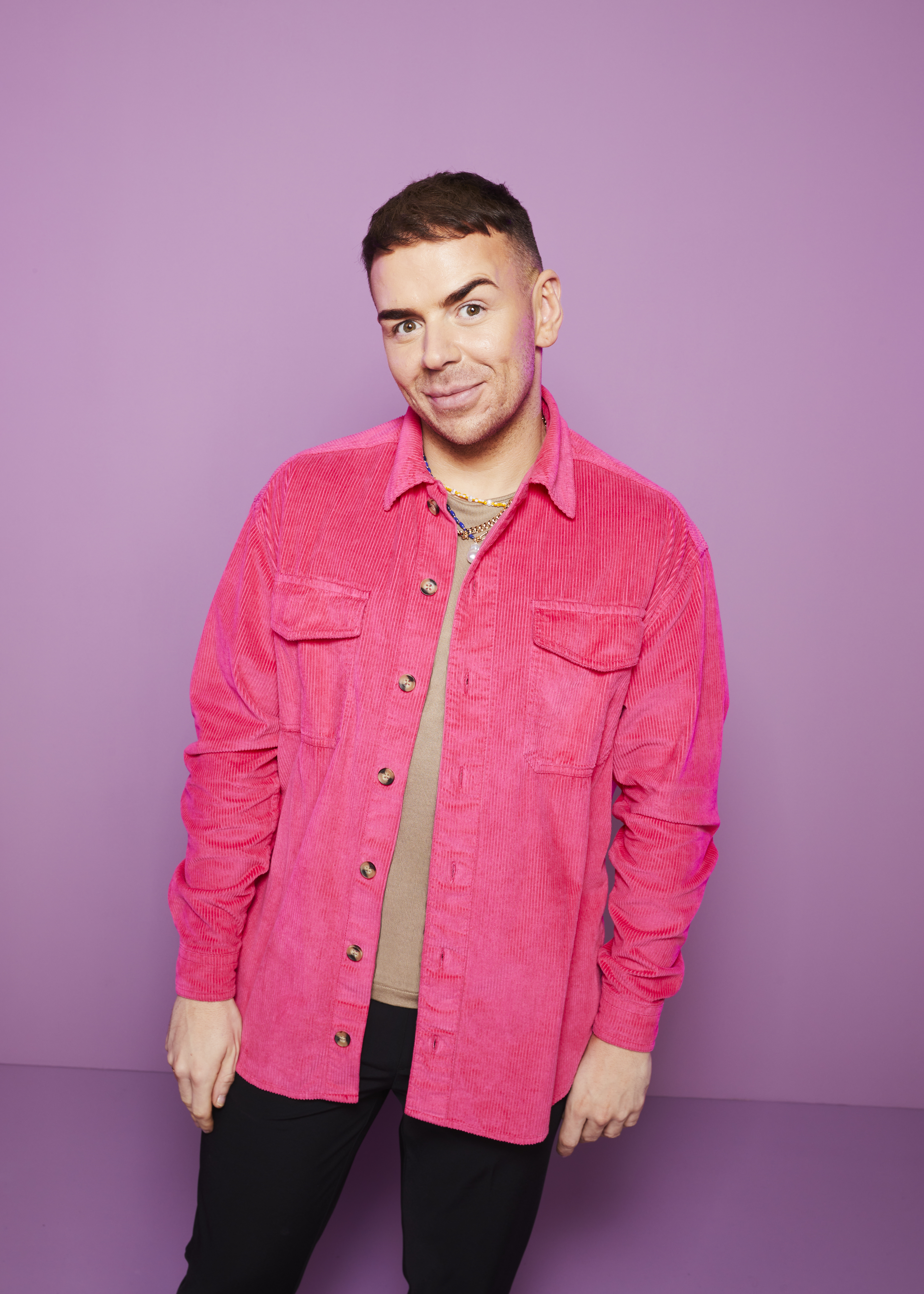 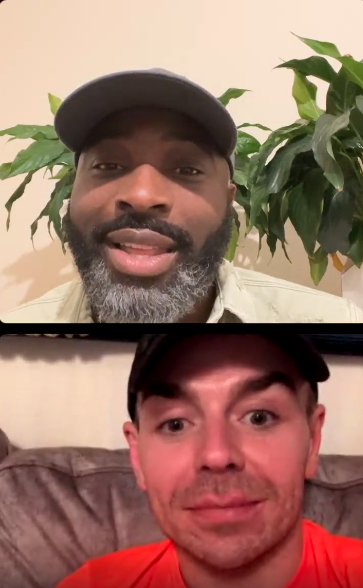 Keen to find out the gossip, Kane asked: "Since the show, who has paired up and done something with someone else?"

Grinning widely, Thomas did his best to avoid saying his co-stars' names as he shared a rumour he believed to be "90 per cent true".

He said: "The Harry Potter fan, and this is a rumour,she's slept with people from the cast.

"I think while the show was going on there was something going on whilst we were filming in the apartments. I actually think it was between two women as well. That one is pretty much 90 per cent definite, and it wasn't Zoe or Jenna, it was two other women." 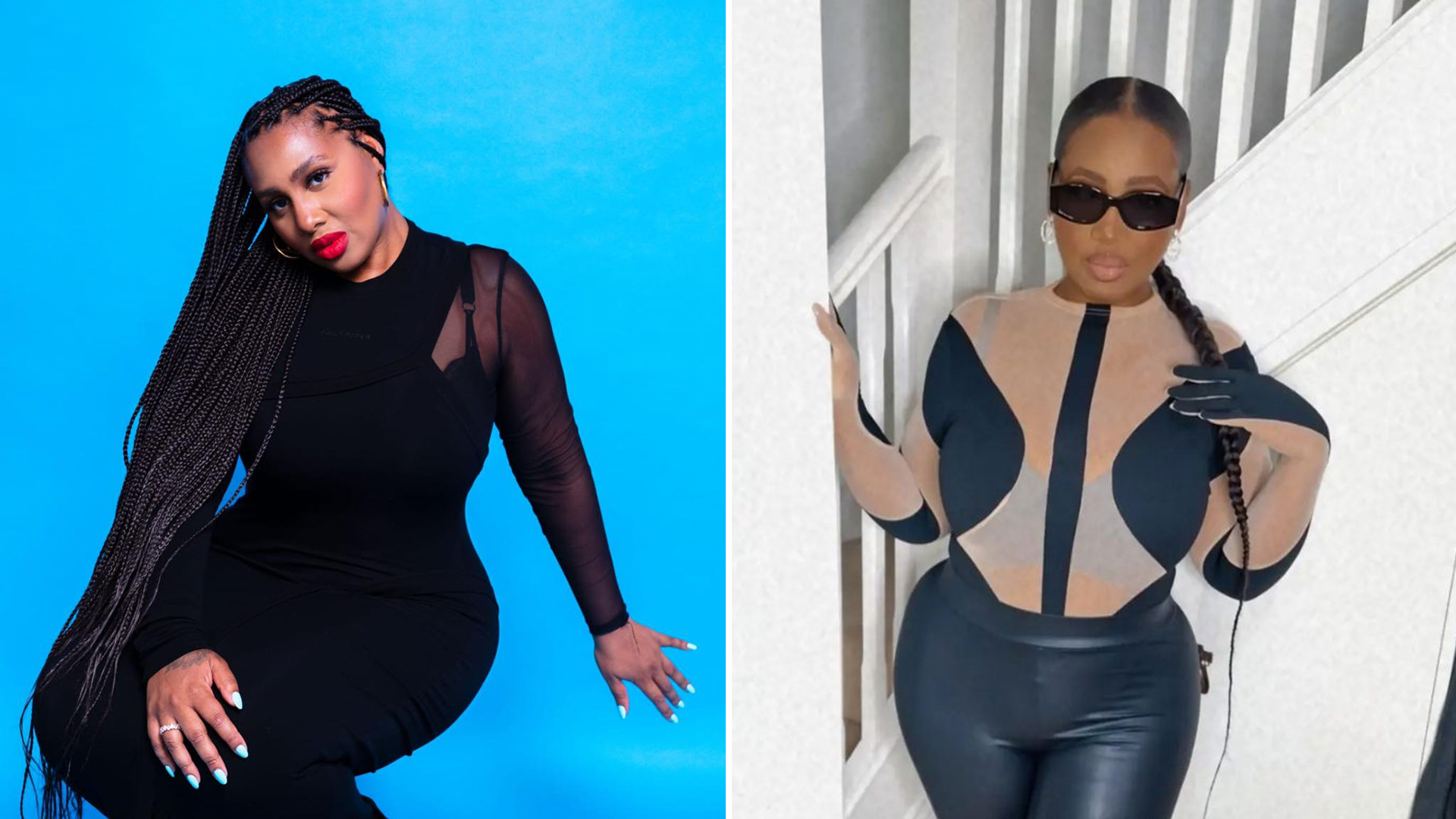 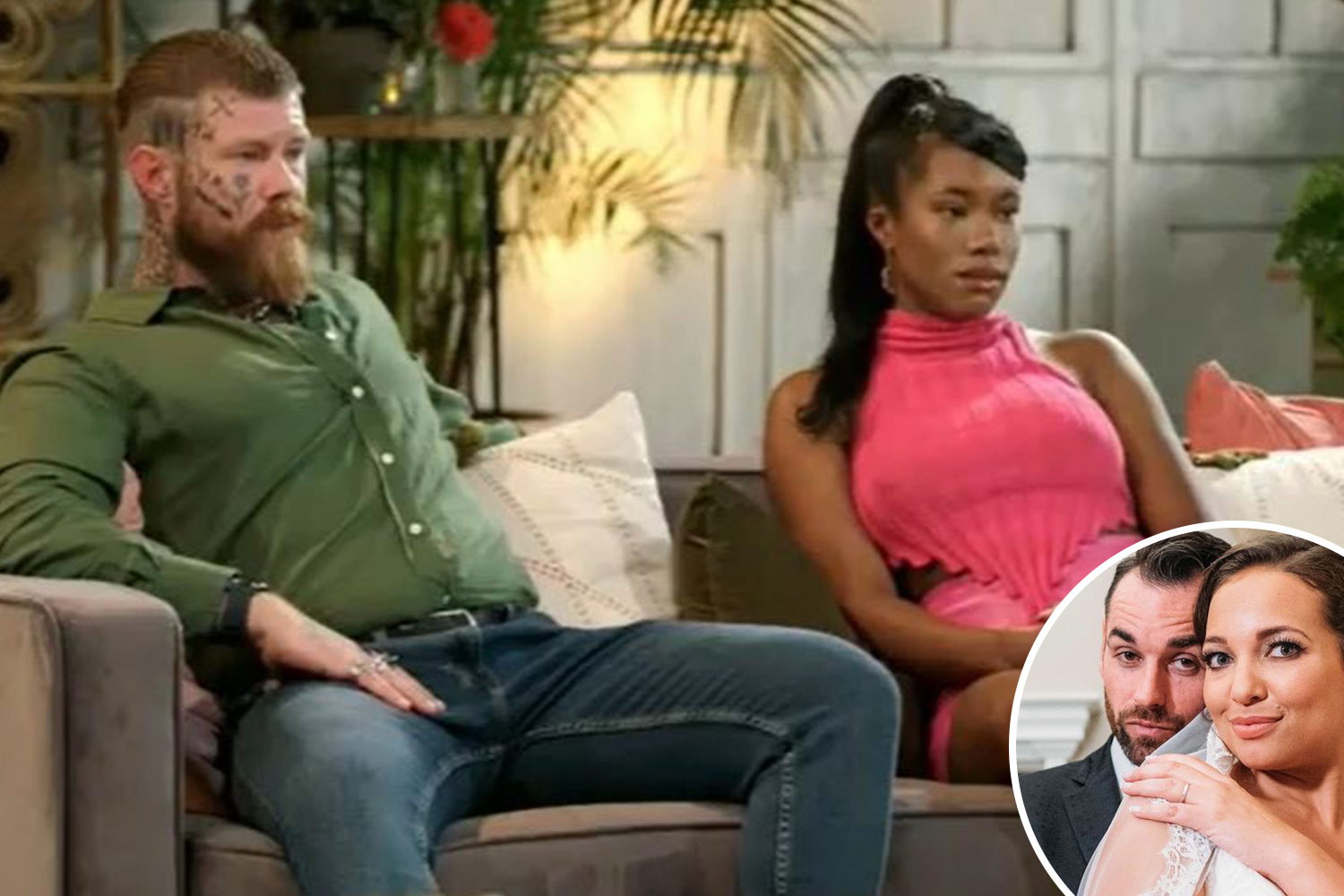 Zoe and Jenna were the series' only lesbian couple.

Thomas went on to say the fling he was alluding to was an interracial partnership and neither woman liked him.

The 'Harry Potter fan' is contestant Jess Potter who was partnered with stripper PJay Finch in a doomed relationship.

It comes after Thomas's in-show husband Adrian claimed two other couples ‘wife-swapped’ after the show.

He took part in a Q&A session on Instagram, which saw fans grill the show's stars. 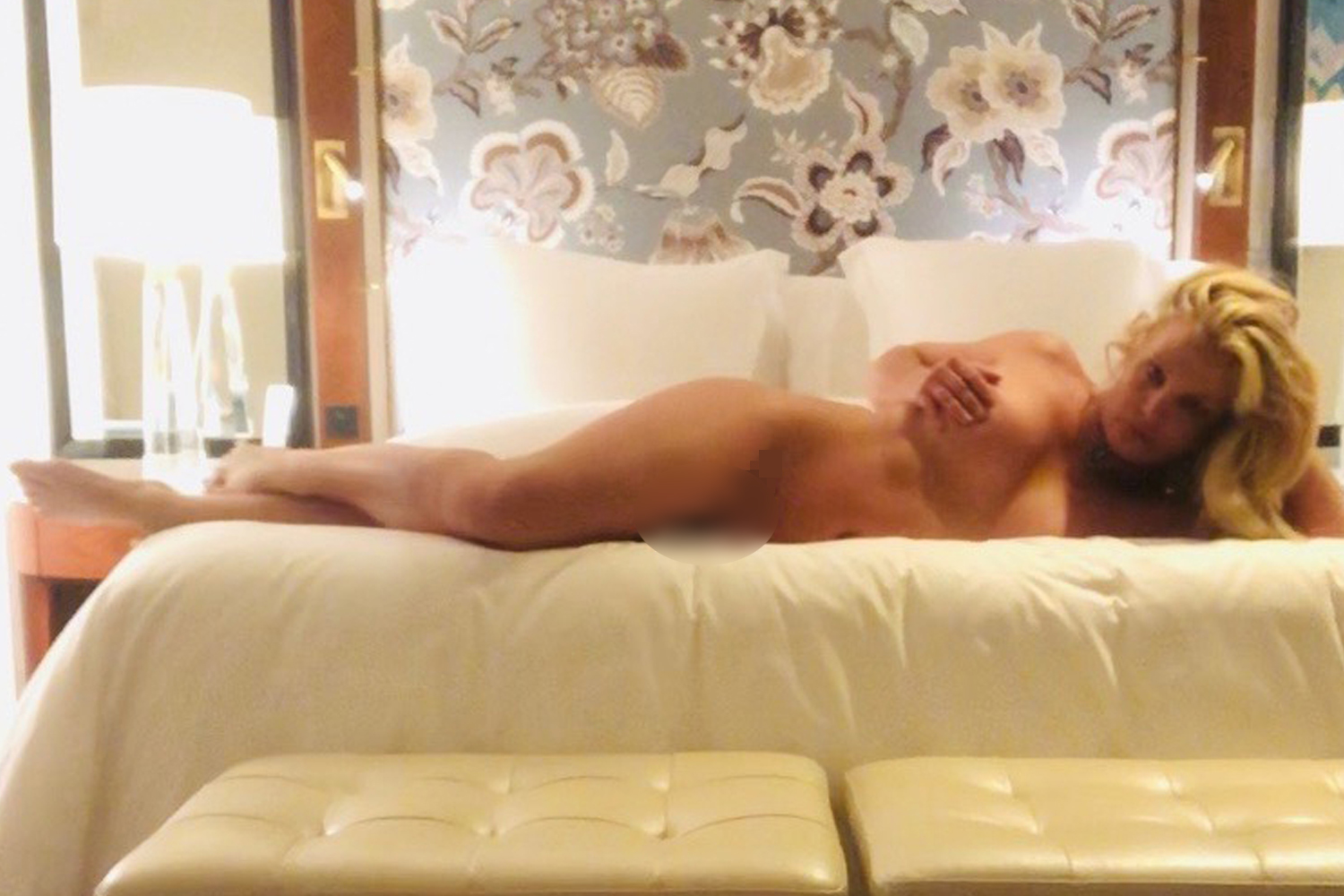 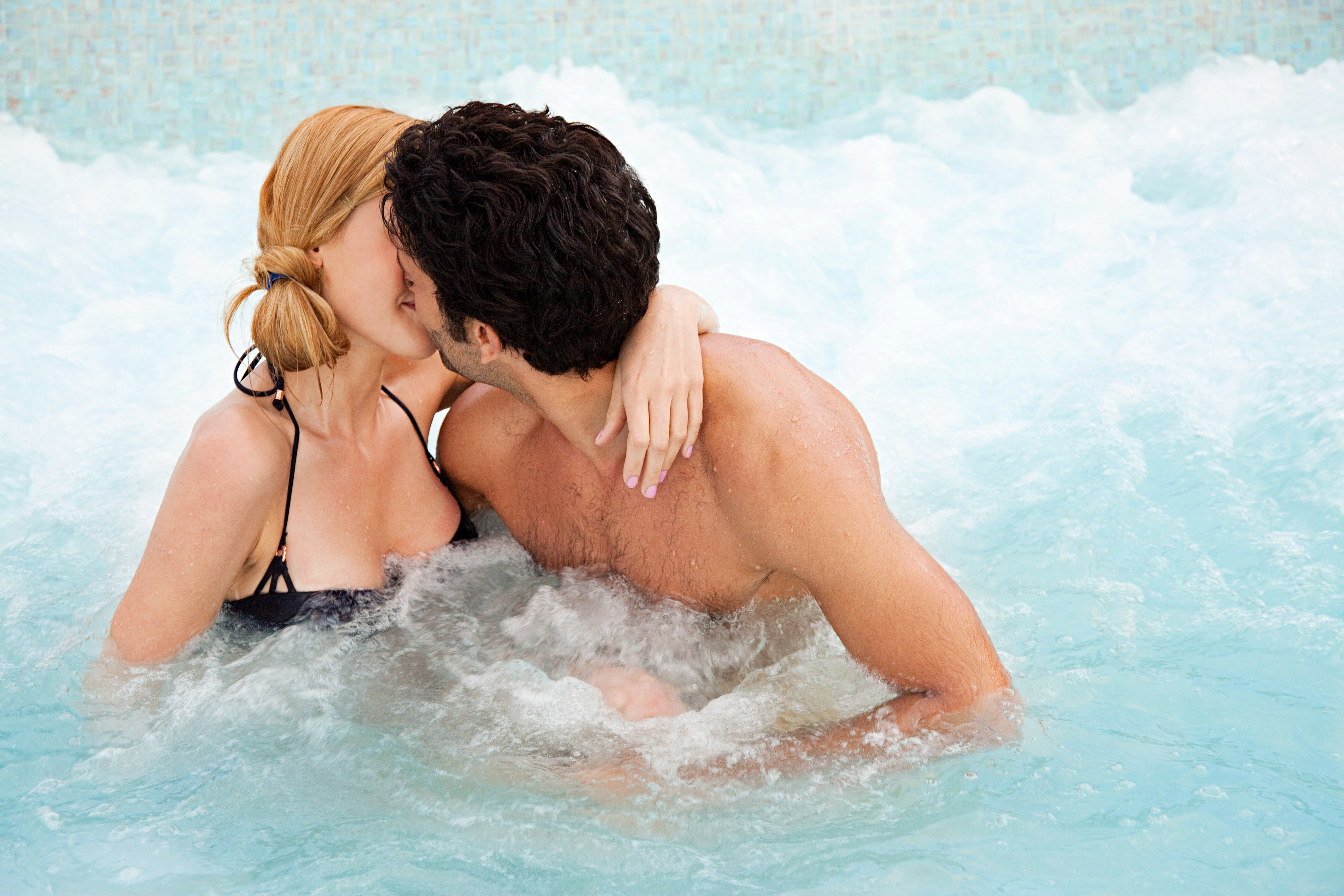 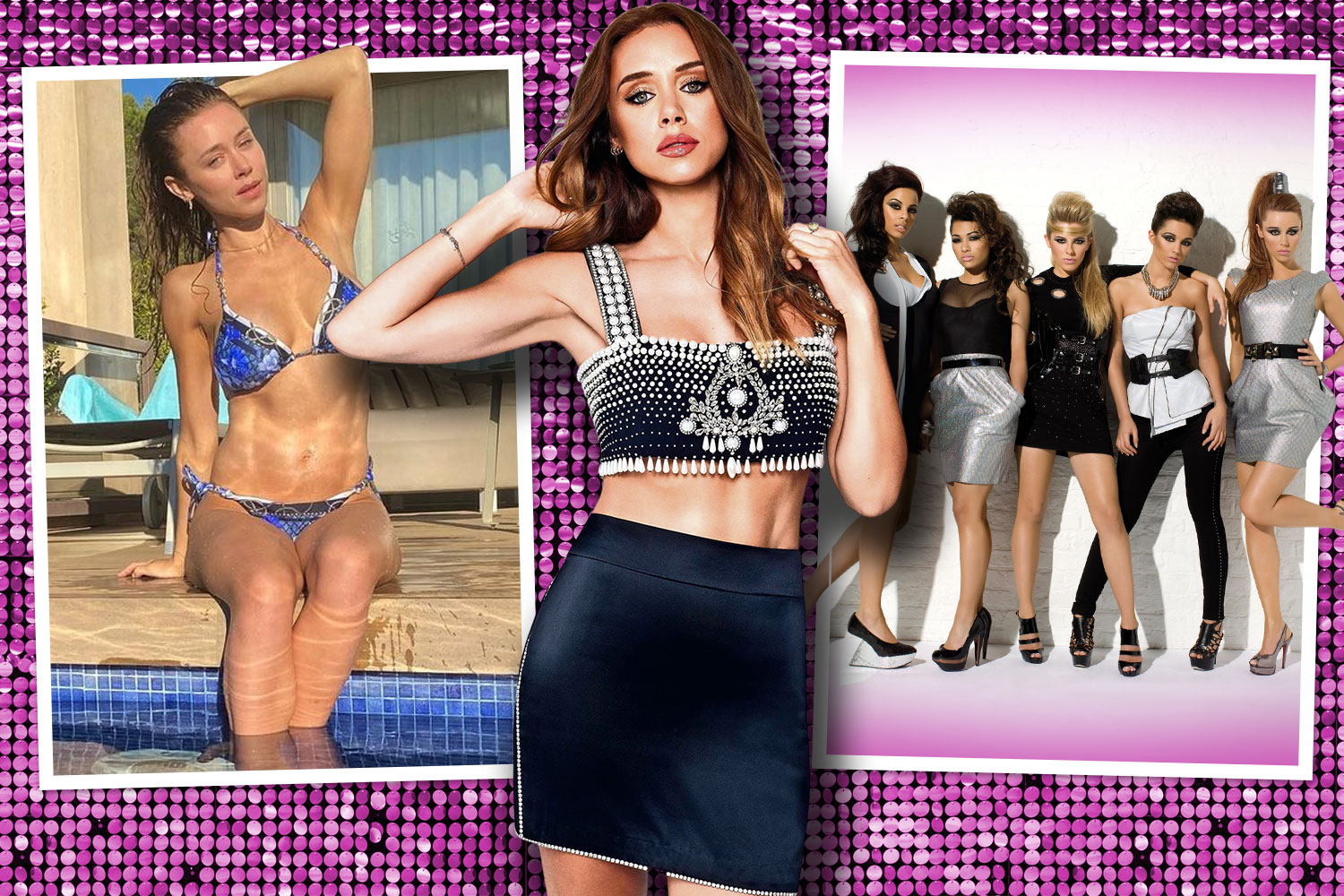 Mafs favourite Chanita read out: "Have there been any more couple swaps since the show?"

She said "no,"but there was some giggling in the group before the 29-year-old added: "Adrian, who are you swapping with?"

"I thought it was common knowledge so I'm now confused and you're confused or are you all pretending you don't know what I know?"

When Chanita asked if it involved anyone on the Live, Adrian replied: "I'm not giving anything away. I didn't know I was the only one who had the tea!"

Trying to back track, he continued: "Maybe it's not true, I didn't get it from the horse's mouth but this horse is in reverse. There was two that did."

Meanwhile MAFS legend Ben Jardine has slammed Whitney Hughes and Matt Murray saying they made a mockery of the show by leaving their respective partners and getting together.

The pair got a second chance at love after persuading the experts to let them pursue a new romance together after cheating on their partners. 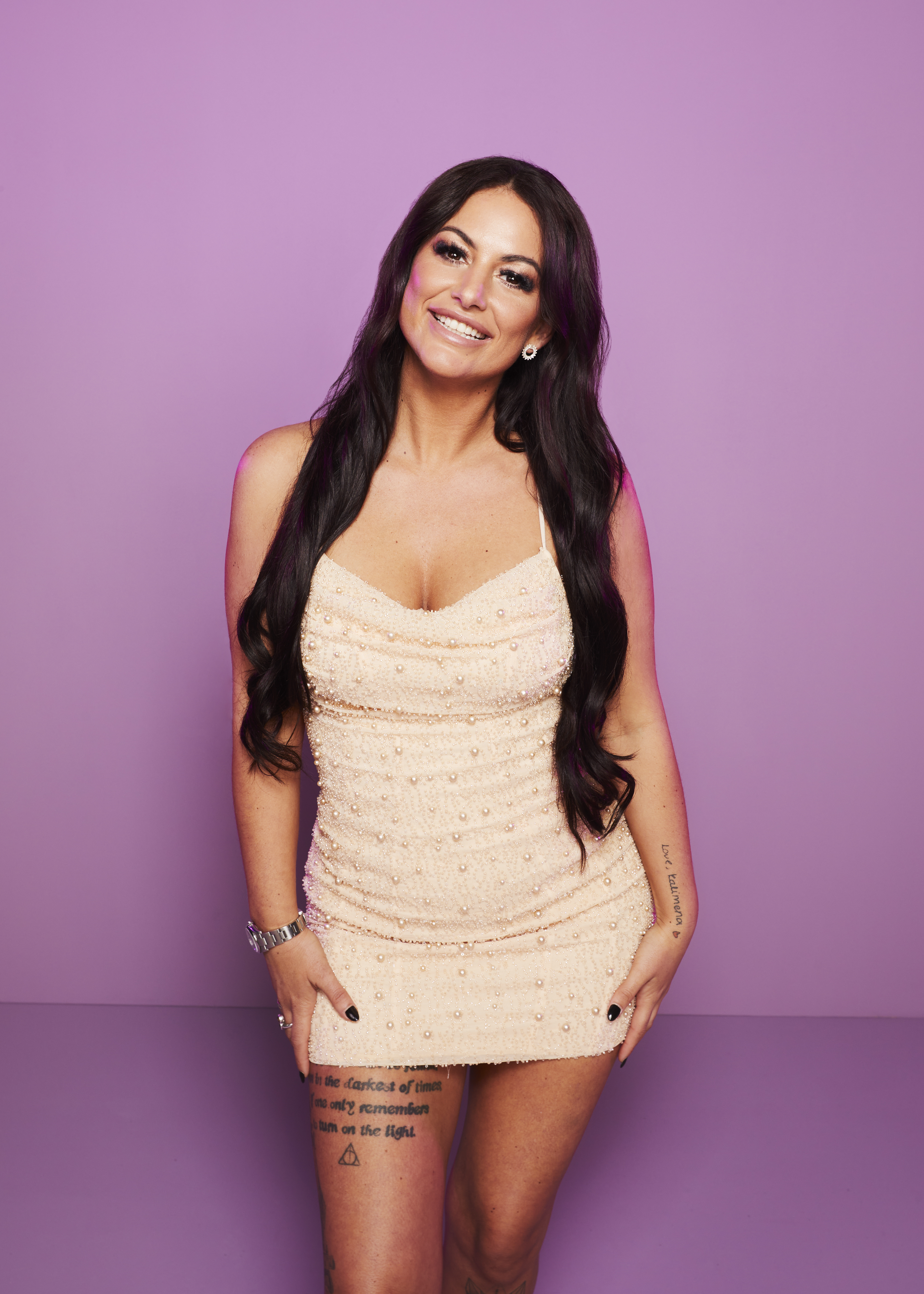 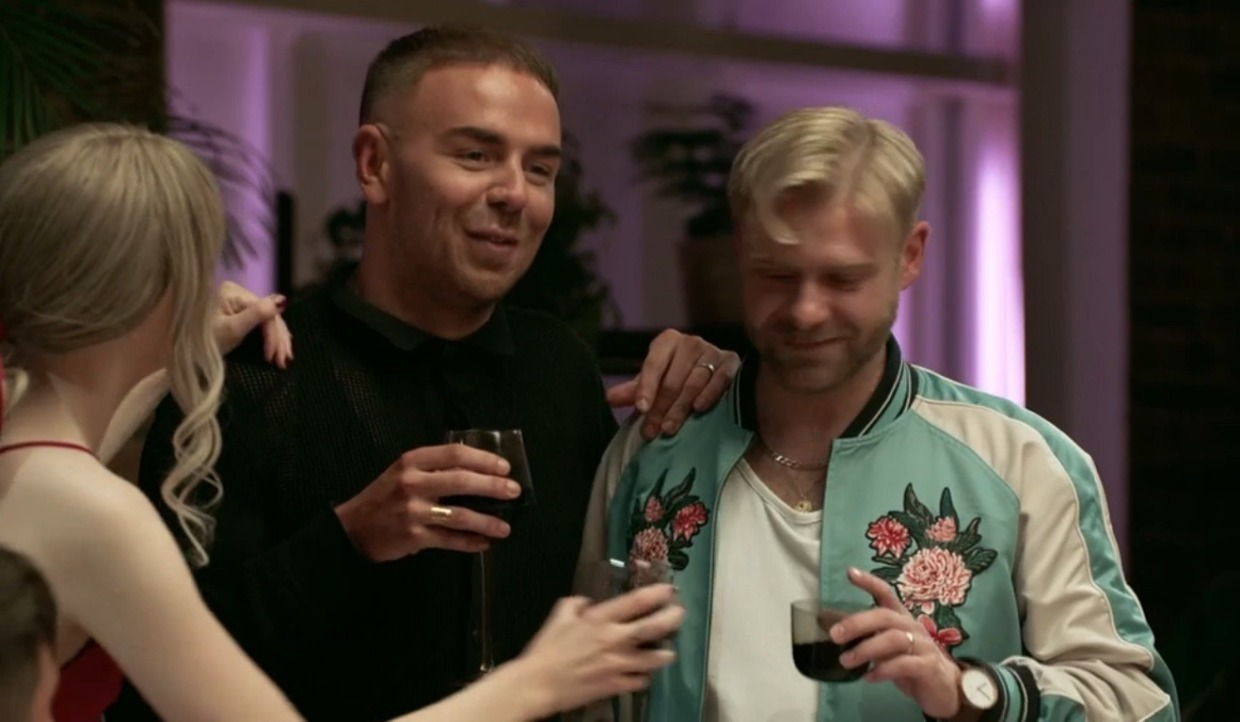 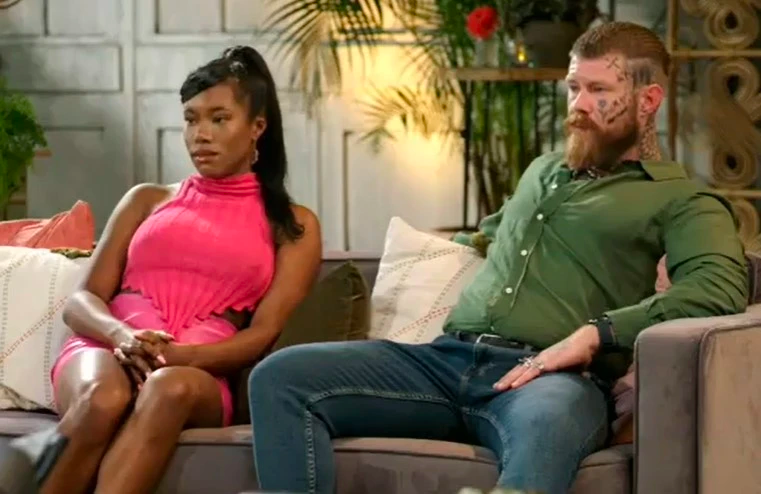