When Captain America handed off his shield to Sam in Avengers: Endgame, the great debate began: Should it have been Sam or Bucky?

Bucky fans argued that the Winter Soldier had been redeemed and had been friends with Steve Rogers longer. Sam advocates said he was more grounded and steadfast than the still-traumatized Bucky.

Since the shield went Sam’s way, many Marvel fans have come around to the idea, arguing that not only is he worthy of the shield, but maybe he should be the leader of the Avengers going forward.

What happens to Sam in the comics? 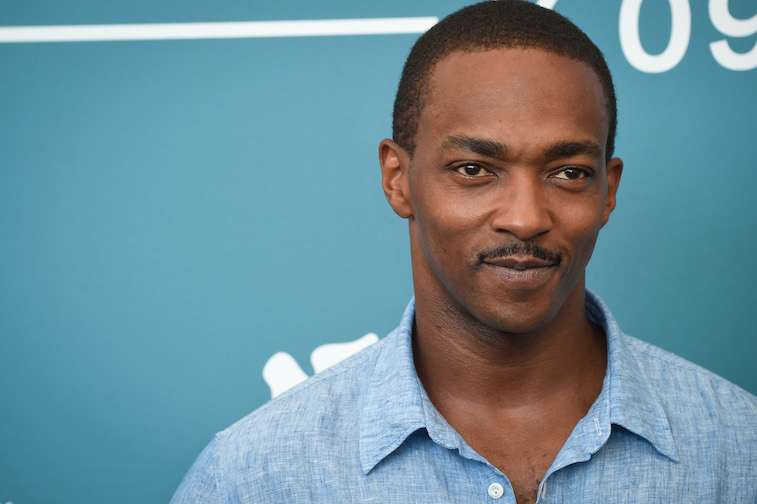 Sam represented a milestone in that he was the first African-American superhero in mainstream comic books. Black Panther, who was created in 1966, actually came first, but he was not American. Sam appeared three years later, in an issue of Captain America.

Gene Colan, who created the character with Stan Lee, said, “I loved drawing black people. I always found their features interesting and so much of their strength, spirit and wisdom written on their faces. I approached Stan, as I remember, with the idea of introducing an African-American hero and he took to it right away. … I looked at several African-American magazines, and used them as the basis of inspiration for bringing The Falcon to life.”

In the comics, Sam does indeed succeed Steve Rogers as Captain America in 2014. Later on, according to Bustle, he became the head of a new configuration of the Avengers, which consisted of Ms. Marvel (not to be confused with Captain Marvel), Spider-Man (Miles Morales), Iron Man, Nova, and Thor (Jane Foster).

What do fans say about Sam?

On Reddit, fans stumped for improving Sam’s prospects in the MCU, hoping that he becomes the same kind of leader there that he did in the comics. The topic-starter broke down their admiration for Sam into bullet points, saying “His loyalty, his relatability, they’re all fun to watch. And I personally hope that if we get a new Avengers movie, he will be the leader, at least for one movie.”

Fans mostly agreed, with one responding, “I’d be fascinated to see how Sam deals with insecurity of not only leading a team of people way more powerful than he is, but especially of living up to the mantle. The latter is one of the major themes from Sam’s run as Cap in the comic books.”

Some fans resisted, though, saying Black Panther would be better suited to the role, as he already has proven his mettle as the leader of an entire nation — a once-secret nation, no less.

The topic-starter noted that Sam seemed to have his doubts about whether he should lead, but that actually makes for a more compelling story, when the other Avengers come around to him and help him to believe in himself. Part of the journey will be explored in the first Marvel Studios series on Disney+, The Falcon and the Winter Soldier.

What will happen in ‘The Falcon and the Winter Soldier?’

At the conclusion of Endgame, it appeared as though the next time we saw Sam, it would be as Captain America, so when the title of his show was announced, some fans were surprised that the old names stuck. It seems it will take more than the passing of a shield to make Sam Captain America.

For one thing, the government does not warm to the idea of Sam being Steve’s successor, looking instead to John Walker, played by Wyatt Russell, the son of Kurt Russell.

Meanwhile, Bucky runs into an old enemy too, testing his own ability to be a hero.

The series is expected to premiere in August, according to the official Marvel site. Also appearing are familiar faces Sharon Carter (Emily VanCamp) and Baron Zemo (Daniel Bruhl).

END_OF_DOCUMENT_TOKEN_TO_BE_REPLACED

END_OF_DOCUMENT_TOKEN_TO_BE_REPLACED
We and our partners use cookies on this site to improve our service, perform analytics, personalize advertising, measure advertising performance, and remember website preferences.Ok