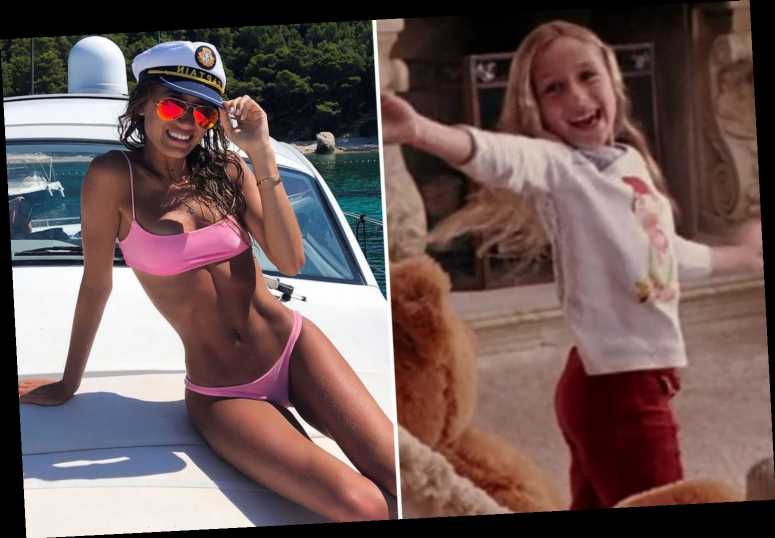 The beauty sizzled in a bikini on board a yacht as official Mean Girls Day is celebrated today. 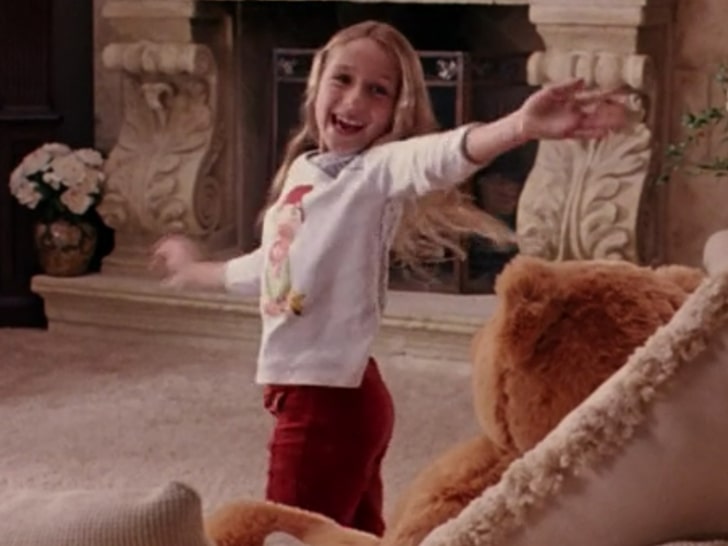 Nicole was barely recognisable as the booty shaking little sister of head of the  'Plastics' Regina in pictures from her Instagram.

She looked glam as she showed off her washboard stomach in a flirty pink two-piece bikini and wore a sailor's cap.

In another shot where she glammed up in a halterneck dress, she looked a far cry from her Mean Girls character Kylie George who famously gyrated to Kelis' hit Milkshake in the 2004 film.

The Canadian actress took on her role in the film starring Lindsay Lohan,  Tina Fey, Rachel McAdams, and Amanda Seyfried when she was just seven years old. 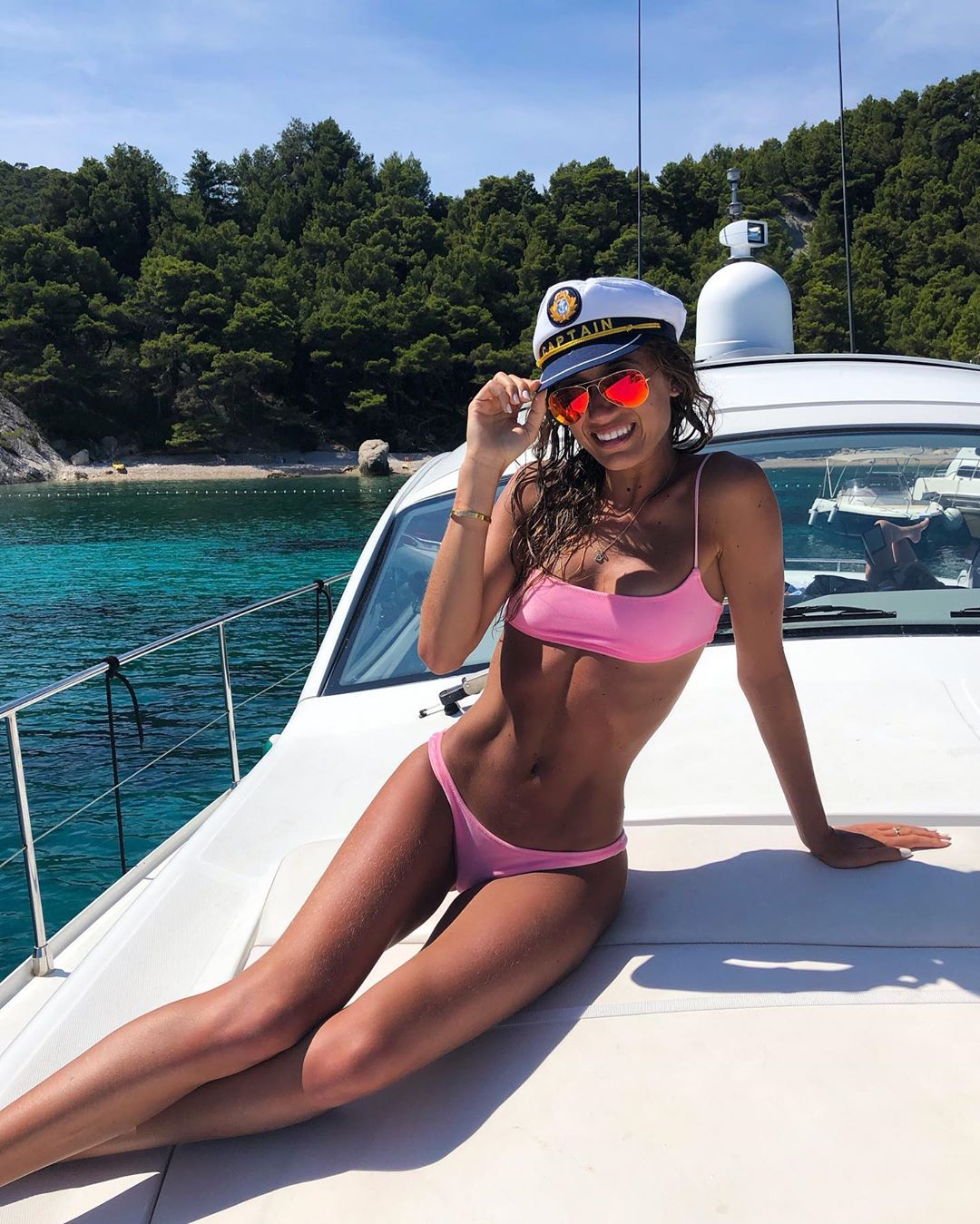 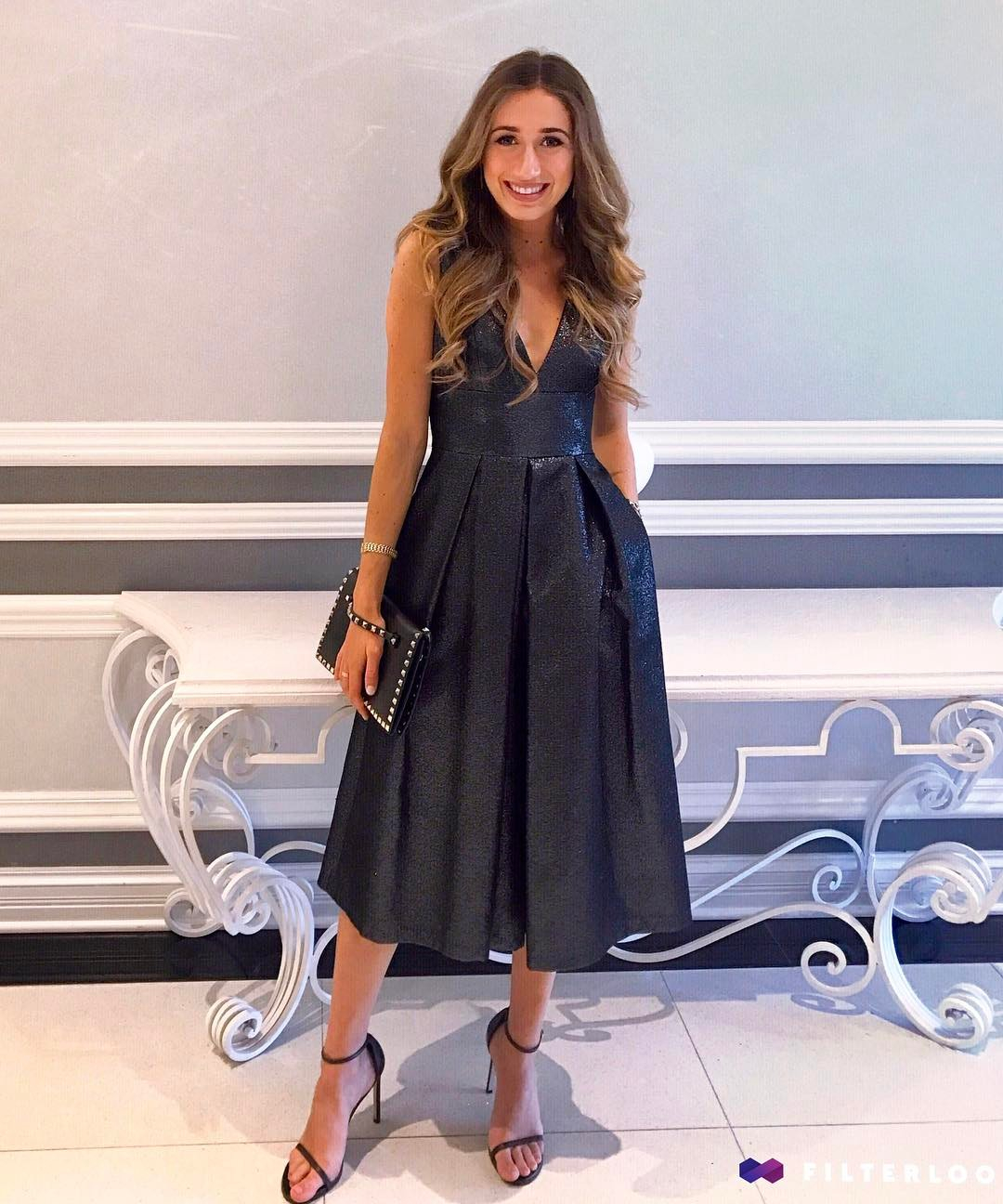 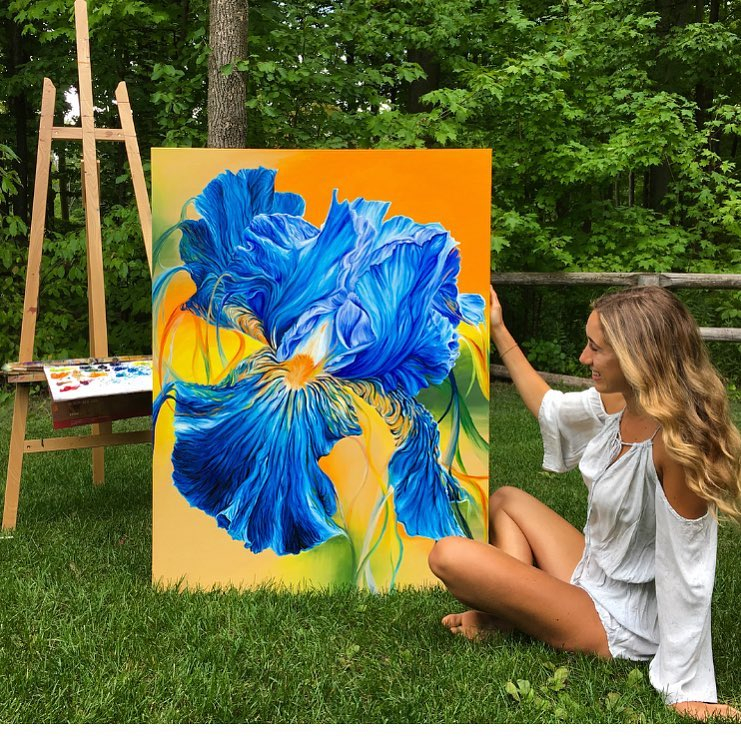 Speaking of her time on the set, the beauty who is passionate about art, and is also studying medicine, told Refinery29.com: "I was really close with Rachel McAdams. The whole cast was really hilarious, but The Plastics had this one area where they would all hang out and play games. Since Rachel played my older sister in the movie, I just saw her as an older sister figure on set.”

It comes after a line in the film where character Aaron asks Lindsay, who played Cady, what day it is and she replies "October 3rd."

Now, every time the date comes around each year, fans take to social media to remember the iconic Mean Girls moment and celebrate the popular high school film. 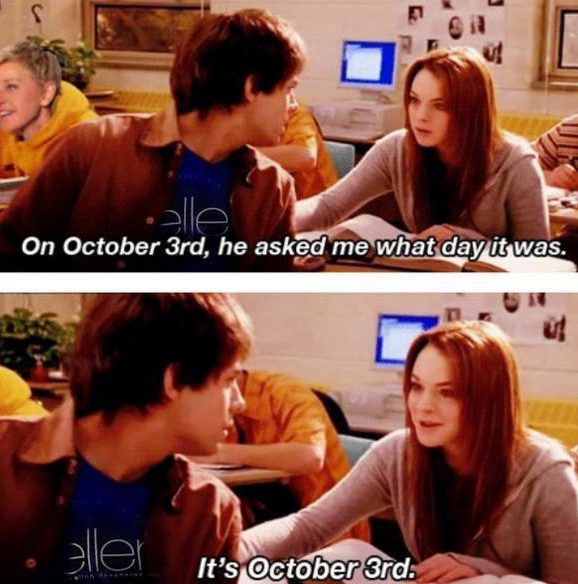 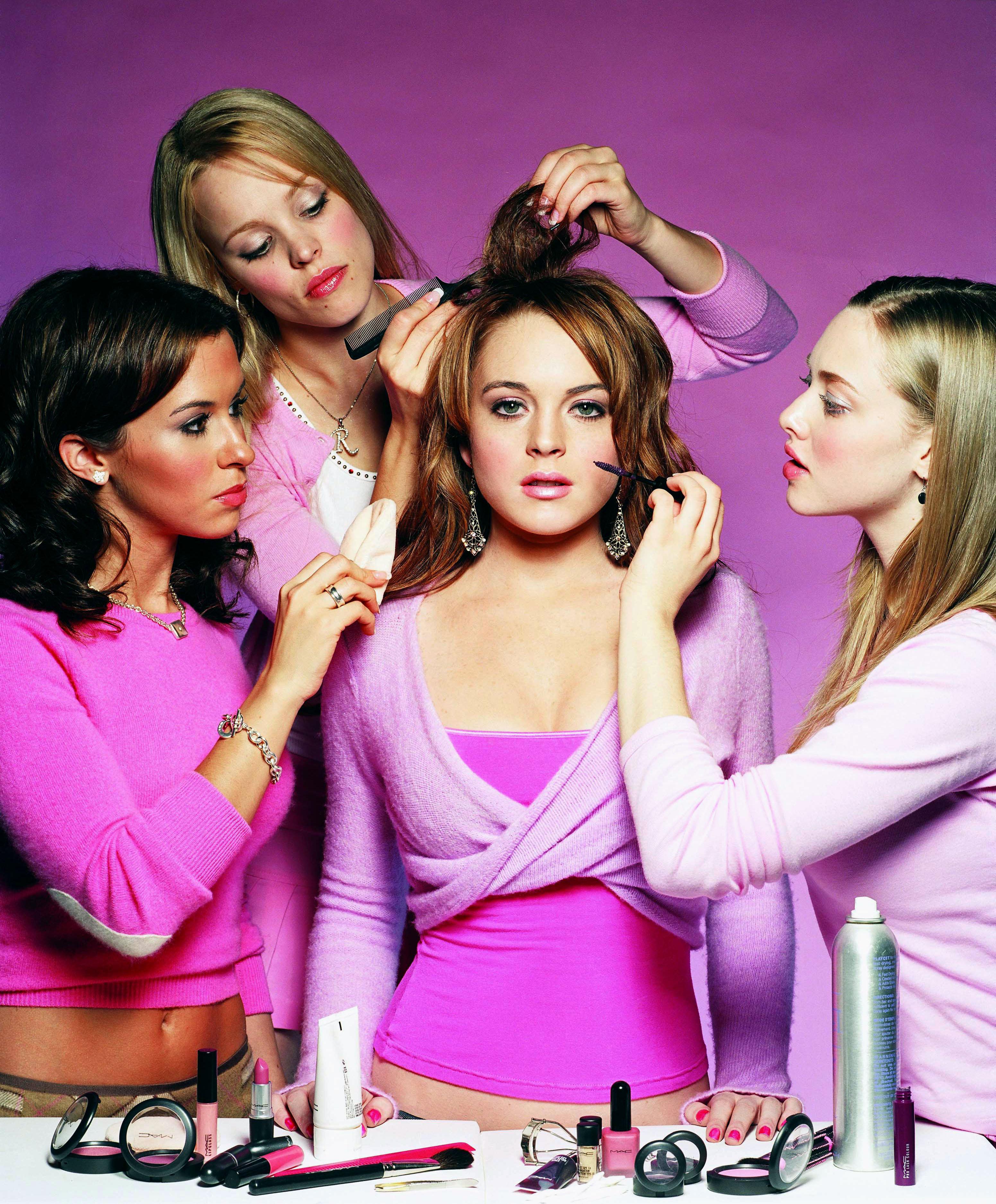 Lindsay has told Variety she wants to film a Mean Girls sequel with the original cast.

A Mean Girls sequel might actually be on the horizon after Lindsay Lohan revealed she'd be keen to play Cady Heron one more time on the basis that the original cast return too for a full reunion.

Speaking to Variety, Lindsay revealed, "I would love to do a Mean Girls sequel – who wouldn't? We just need the whole cast back".

She added, "I've said it so many times, and so many people have asked me, and I think we'd have so much fun doing it. Tina [Fey] and Lorne [Michaels] are so amazing, and to bring everyone back together would be great. Last time I was in New York, I went up to Lorne, and I was like, 'Please!' It's in their hands."

END_OF_DOCUMENT_TOKEN_TO_BE_REPLACED

END_OF_DOCUMENT_TOKEN_TO_BE_REPLACED
We and our partners use cookies on this site to improve our service, perform analytics, personalize advertising, measure advertising performance, and remember website preferences.Ok