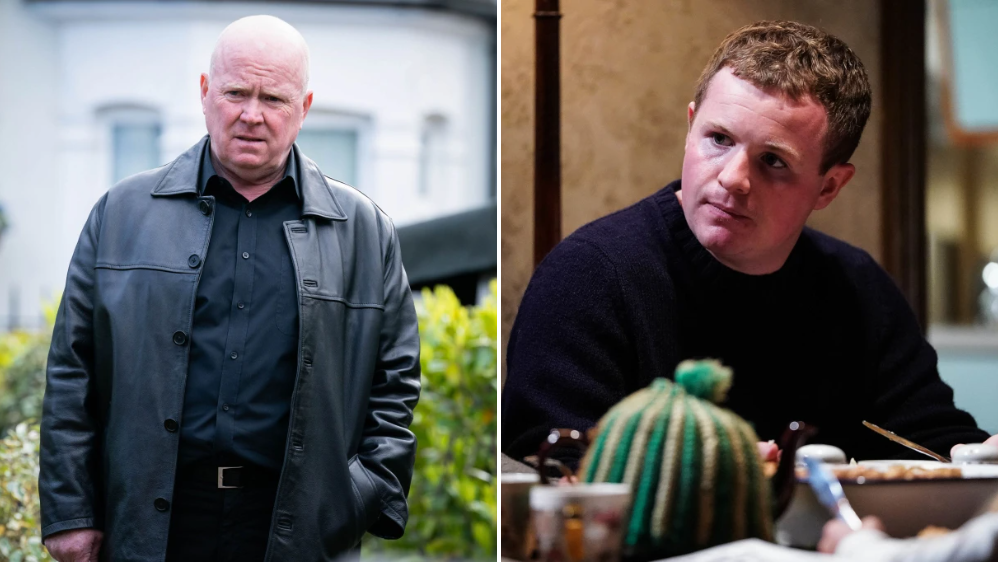 When a soap has been around as long as EastEnders has, sometimes it’s easy to take things for granted.

Like Peggy Mitchell, played to perfection by Dame Barbara Windsor – her catchphrase, her big blonde bonnet and her often-crooked family including tough guy Phil Mitchell are just a fact of life for the people of Albert Square.

But, how did it get to be that way? How did Phil become… well, the Phil we’ve known (played by Steve McFadden)?

In EastEnders’ important flashback episode, the soap will do something rare and take fans back in time, including a peek at Phil’s first job.

But who is playing the young Phil Mitchell in tonight’s special episode?

Daniel Delaney will play a young Phil in the illuminating episode, which will be centred around Phil’s past to learn some home truths.

Phil digging around in his past has come about as he tries to wrestle with the problem of DCI Keeble (Alison Newman) in the present day.

Set in 1979, the episode will give us a glimpse into the Mitchell family origin story and how past and present intertwine.

The flashback episode is going to show a very different side to Phil, according to Daniel.

‘The audience will get to see and know the dynamic in the Mitchell household when Eric – Phil’s dad – was around.’ Daniel teased.

‘He is more timid for sure.’

Daniel believes that it is important to show this part of Phil’s life in order to help us understand why he is the way he is.

‘I think it’s important to show the different modes of his character.

‘Everyone knows Phil now as Mr Macho, a gangster that is feared by many but it’s his journey from a teenage boy that made him that way and it’s important that he and the Mitchell family have their story told, especially in the late 70s when Great Britain’s economy was fractured.’

What else has Daniel Delany appeared in?

Playing the young Phil is one of the most high-profile roles of the young actor for now.

Previous credits include minor roles in BAFTA winning comedy We Are Lady Parts and a short film, Sensational Simmy!

EastEnders continues tonight at 7.30pm on BBC One.