FANS are gearing up for X Factor: Celebrity and with it comes rugby singing group Try Star.

Here's the lowdown on who the trio are and how you might know them. 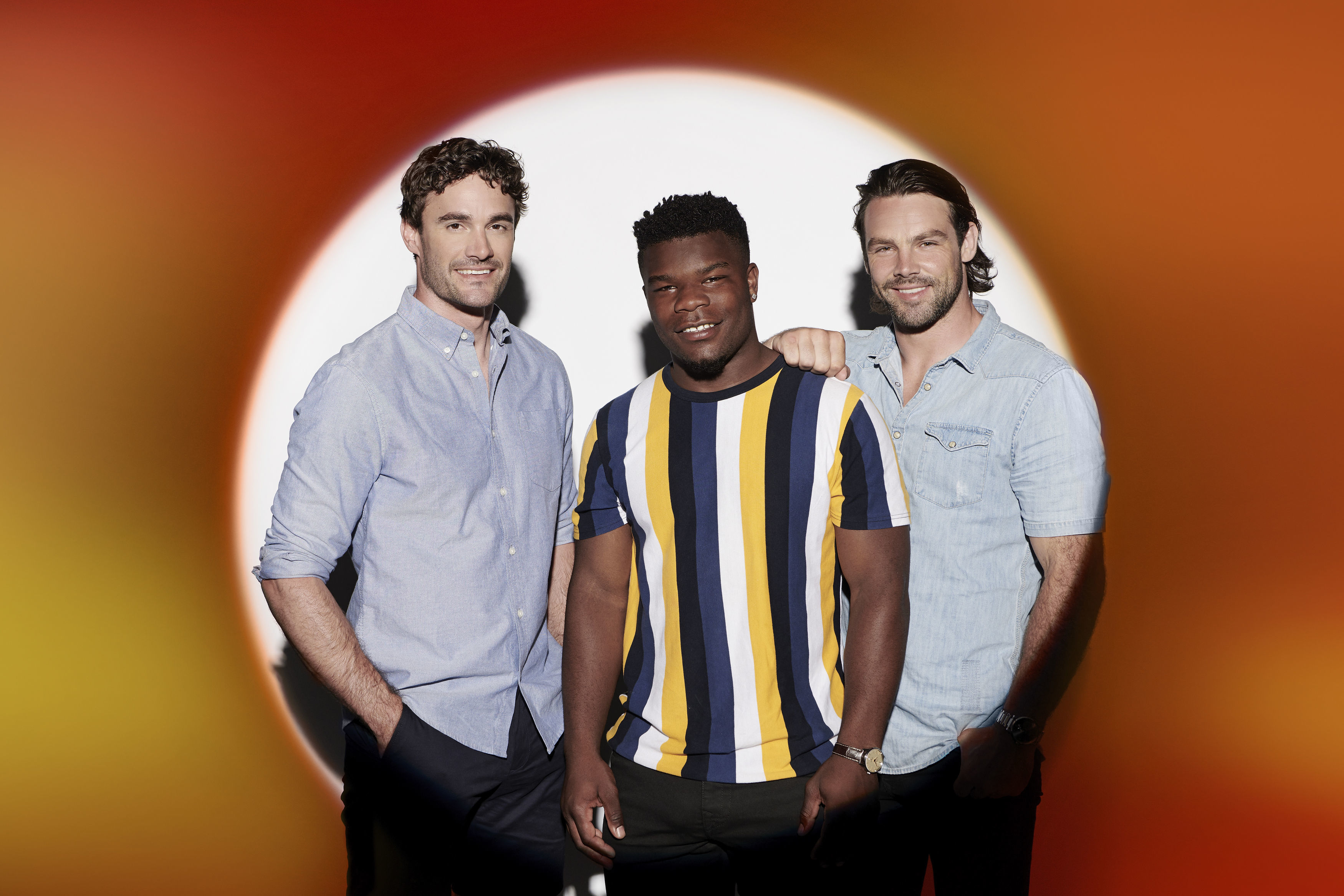 The hunks have proven they are talented on the pitch but will they be good enough to impress the judges?

Thom has some experience of being on stage as he was part of the band Twen2y4se7en, who supported Peter Andre and Westlife. 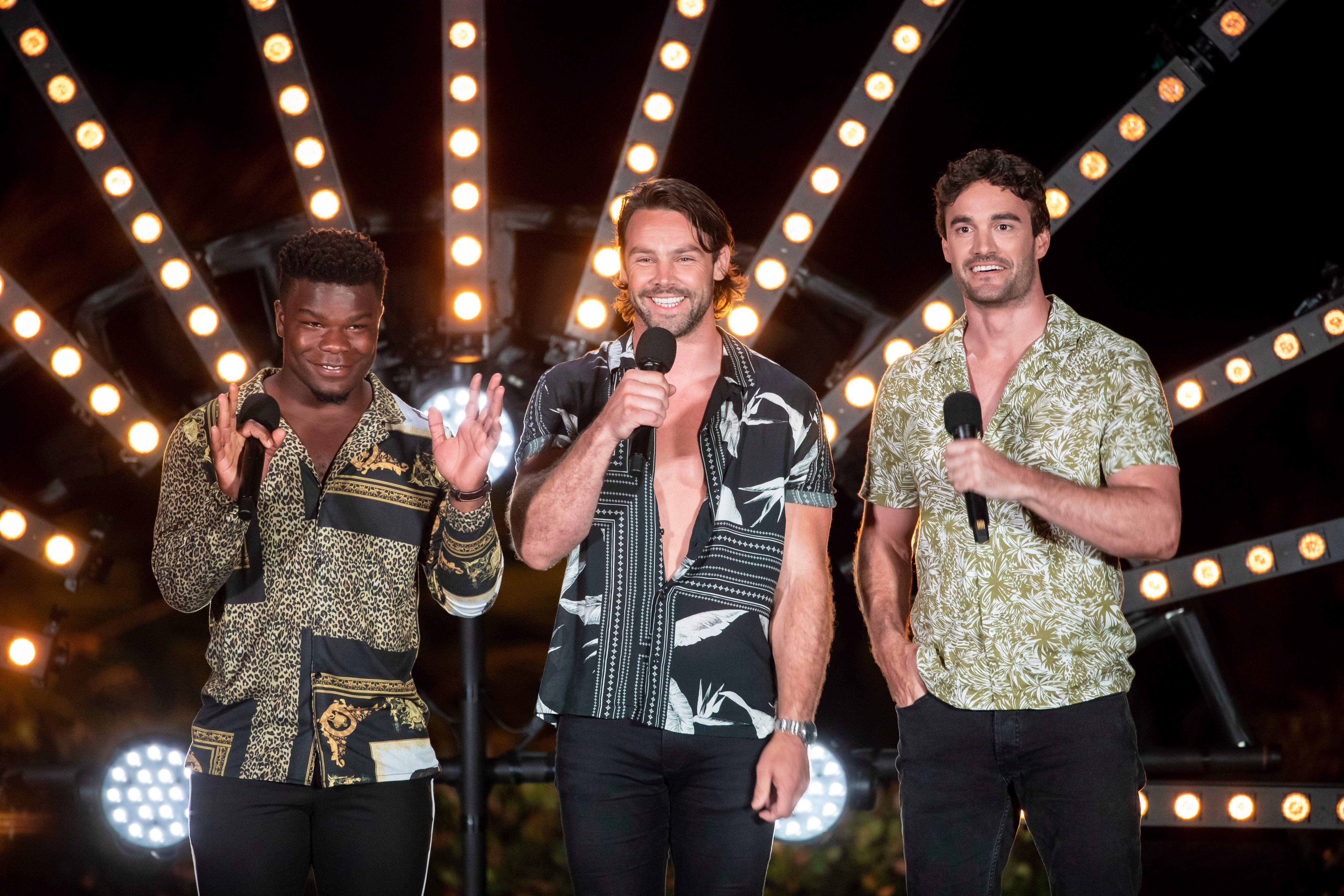 How does The X Factor: Celebrity work?

Well, pretty much the same as the original version but just with some famous faces.

Our household names will be taking to the stage to impress the judges and viewers alike in the hopes of make it through to the next round and eventually being crowned winner.

The all-star version follows a very similar format to the original show, including the contestants flying out to an exotic location for the Judges' Houses round.

So it remains to be seen who's vocal range will be enough to get them the top spot.

When does The X Factor: Celebrity start?

The usual X Factor series would have already begun by now – but was replaced by the BGT: Champions spin-off show.