Production hopes to begin in early 2021 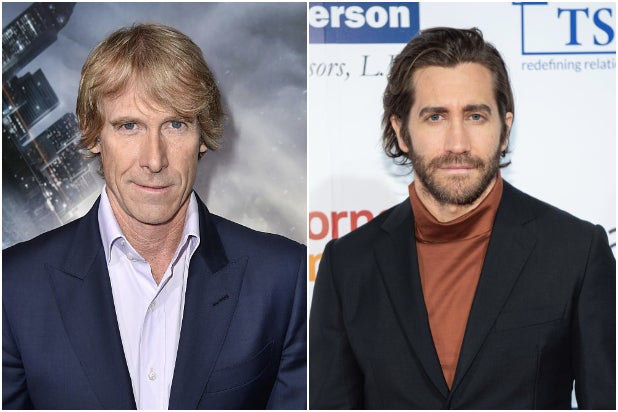 Hit the sirens, Michael Bay has found his next film, an original action movie called “Ambulance” for which Jake Gyllenhaal is in talks to star, an individual with knowledge of the project told TheWrap.

Endeavor Content is putting together a package for the film, which does not yet have a distributor.

Bay hopes to begin filming in early 2021 and is searching for other actors. The logline for the film was kept under wraps, but it’s an original screenplay written by Chris Fedak and is inspired by ’90s action films, so perhaps this could be something of a throwback for Bay.

James Vanderbilt, Bradley Fischer and Will Sherak are producing “Ambulance.”

Bay’s last film was “6 Underground” for Netflix and starring Ryan Reynolds, and he’s a producer on “Songbird,” a pandemic-thriller that was shot under safe conditions in Los Angeles during lockdowns. That film stars KJ Apa and will be released by STX. He’s also producing a film for Sony called “Black 5.”

Gyllenhaal was last seen in “Spider-Man: Far From Home” and is currently filming “The Guilty” with director Antoine Fuqua, a remake of a foreign language film.