MICHELLE Keegan proved she looks just as good in a tracksuit as she does in a glam dress as she modelled some loungewear.

The actress, 33, took a mirror selfie in the all-white Very tracksuit and matching trainers. 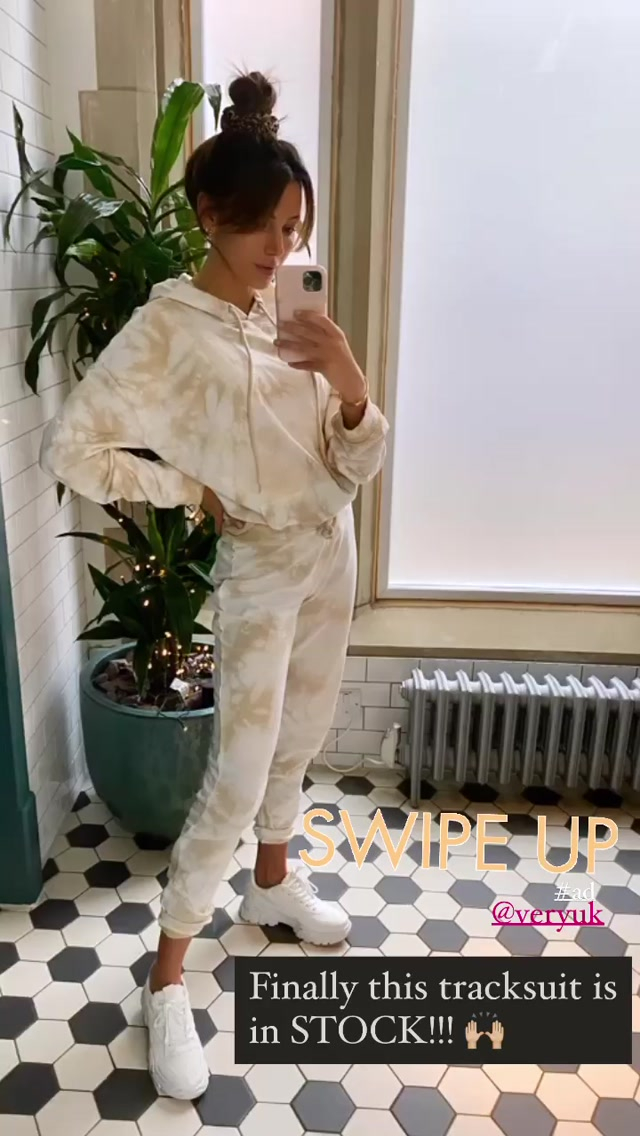 She placed her hand on her hip and wore her hair tied up for the cool bathroom shot.

The Our Girl star also gave fans an update on her dog Phoebe's condition after she was rushed to the vets earlier this week.

"She's now demanding her dinner," Michelle said. "After the panic she caused me the other day!… The girls got some nerve."

Michelle was left in a panic after realising her beloved pooch had eaten poisonous food.

The actress frantically rushed the dachshund to the vet after she sneakily ate a raisin flapjack behind Michelle's back. 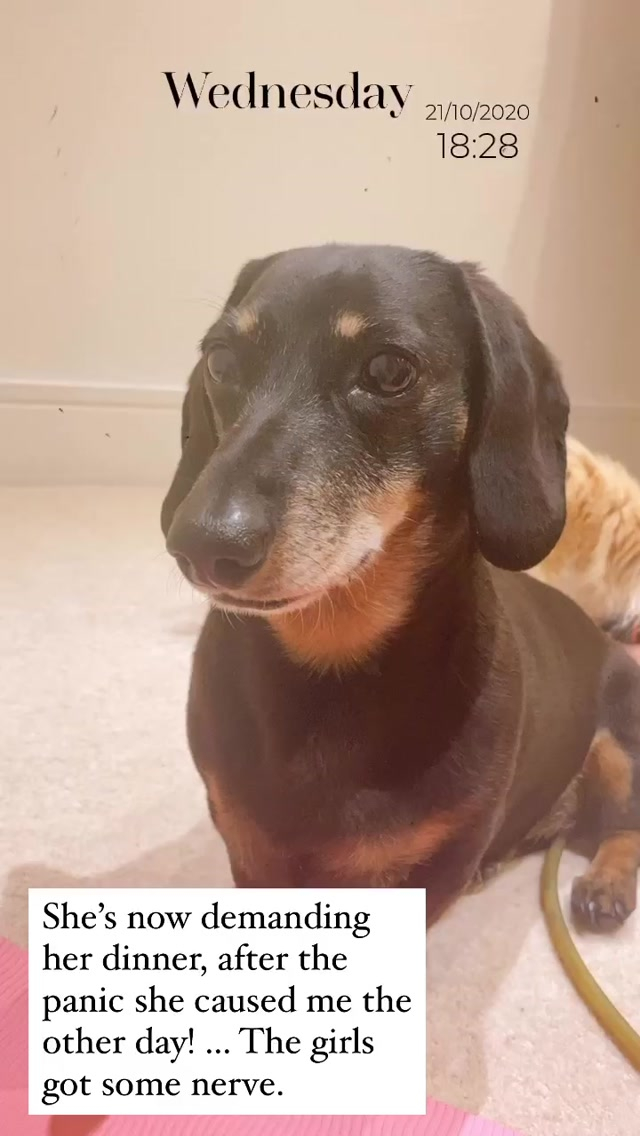 The worried star posted a pic outside of the clinic on her Instagram stories, with a stern warning to other dog owners.

The Brassic star wrote: "WARNING. Please don't feed your dogs raisins, grapes or any foods containing these they're TOXIC to dogs … luckily I knew this and when I saw an empty flapjack wrapper & my dog licking her lips I knew exactly what had happened.

"I immediately rang my Vet and they told me to bring her in RIGHT AWAY so they could give her an injection to make her vomit."

Grapes and raisins are highly toxic for dogs and can lead to kidney failure. 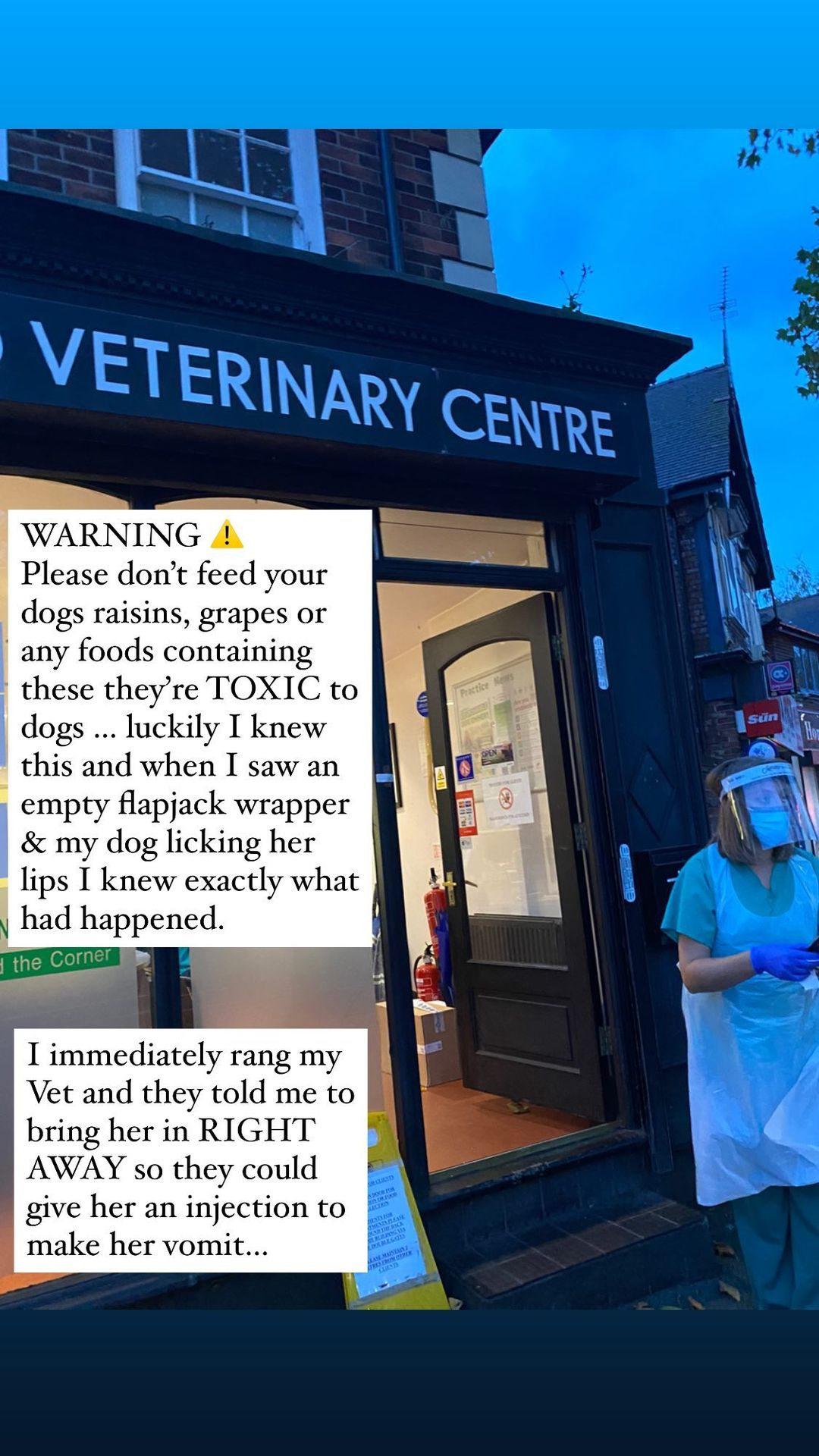 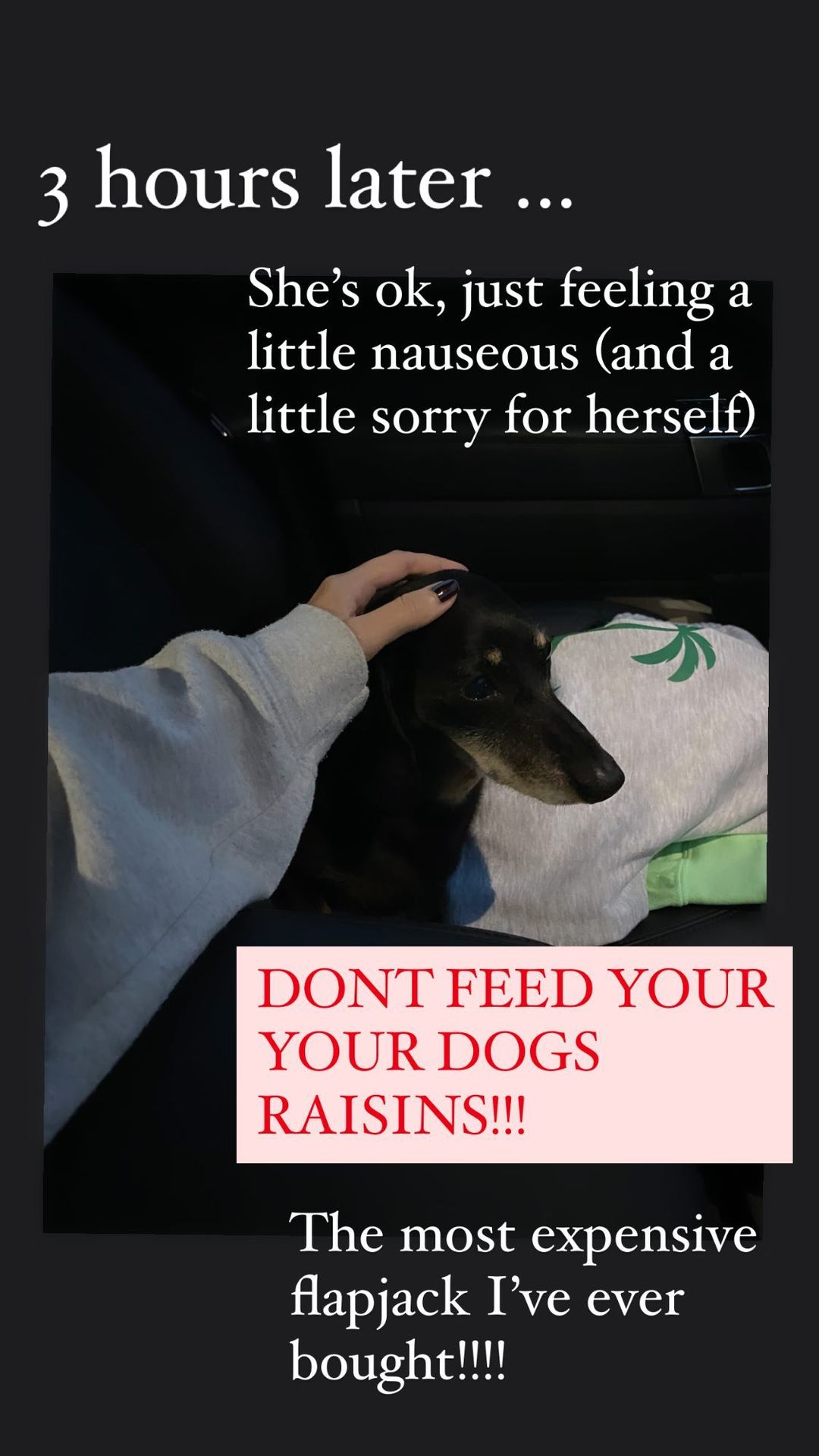 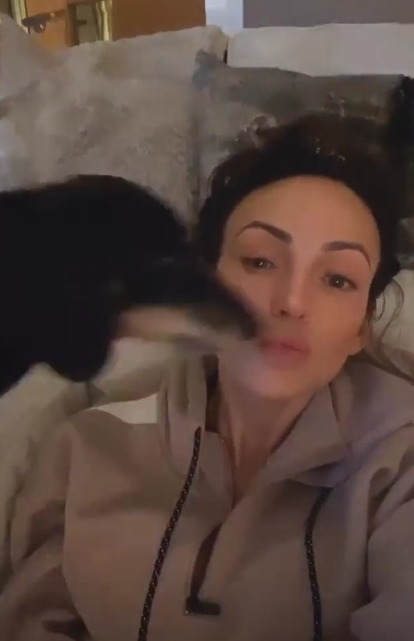 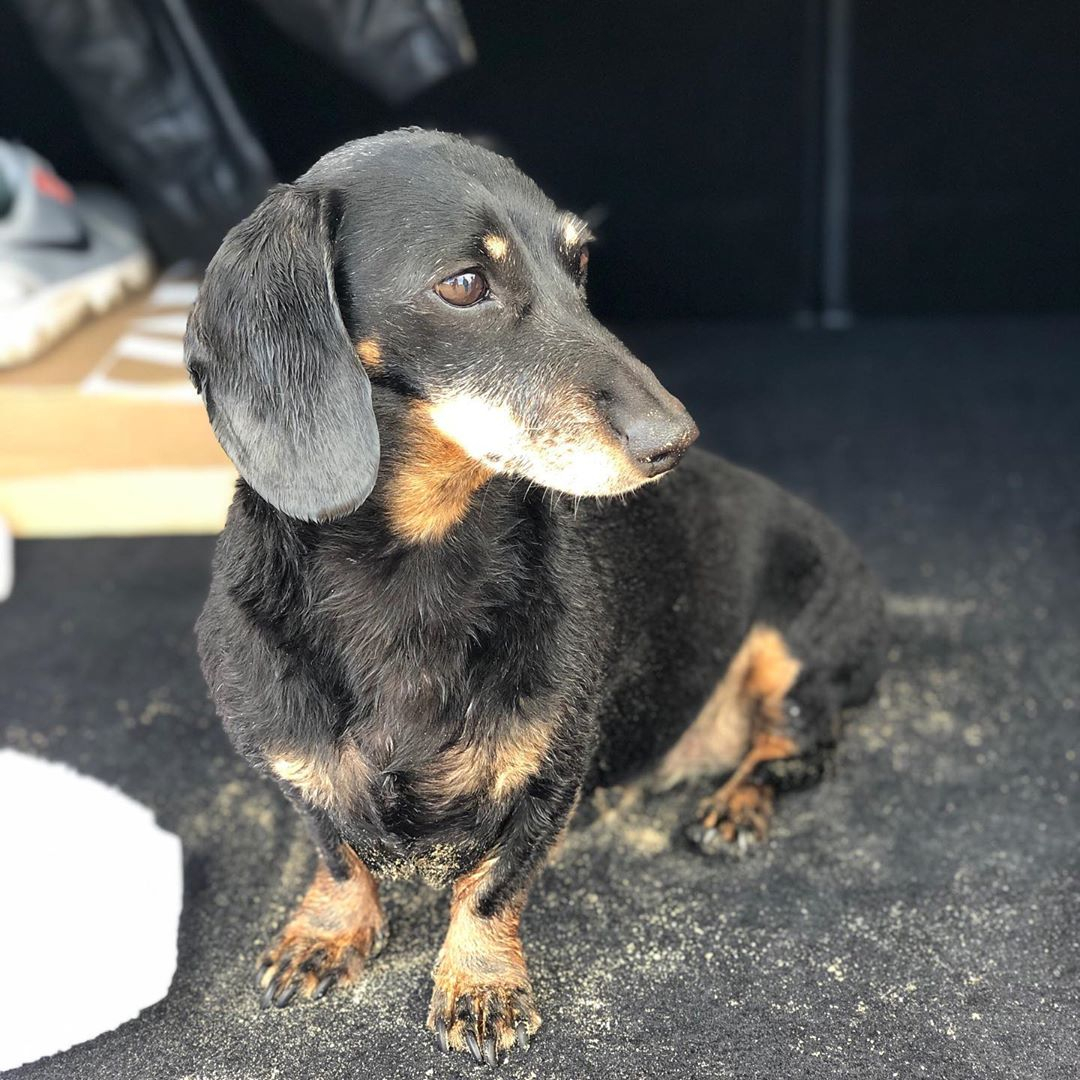 Three hours after the post, Michelle shared an update on Phoebe's condition.

The Insta story showed a fragile looking Phoebe curled up on a towel as Michelle loving stroked her head.

Michelle captioned the update: "She's ok, just feeling a little nauseous (and a little sorry for herself).

"DON'T FEED YOUR DOGS RAISINS!!! The most expensive flapjack I've ever bought." 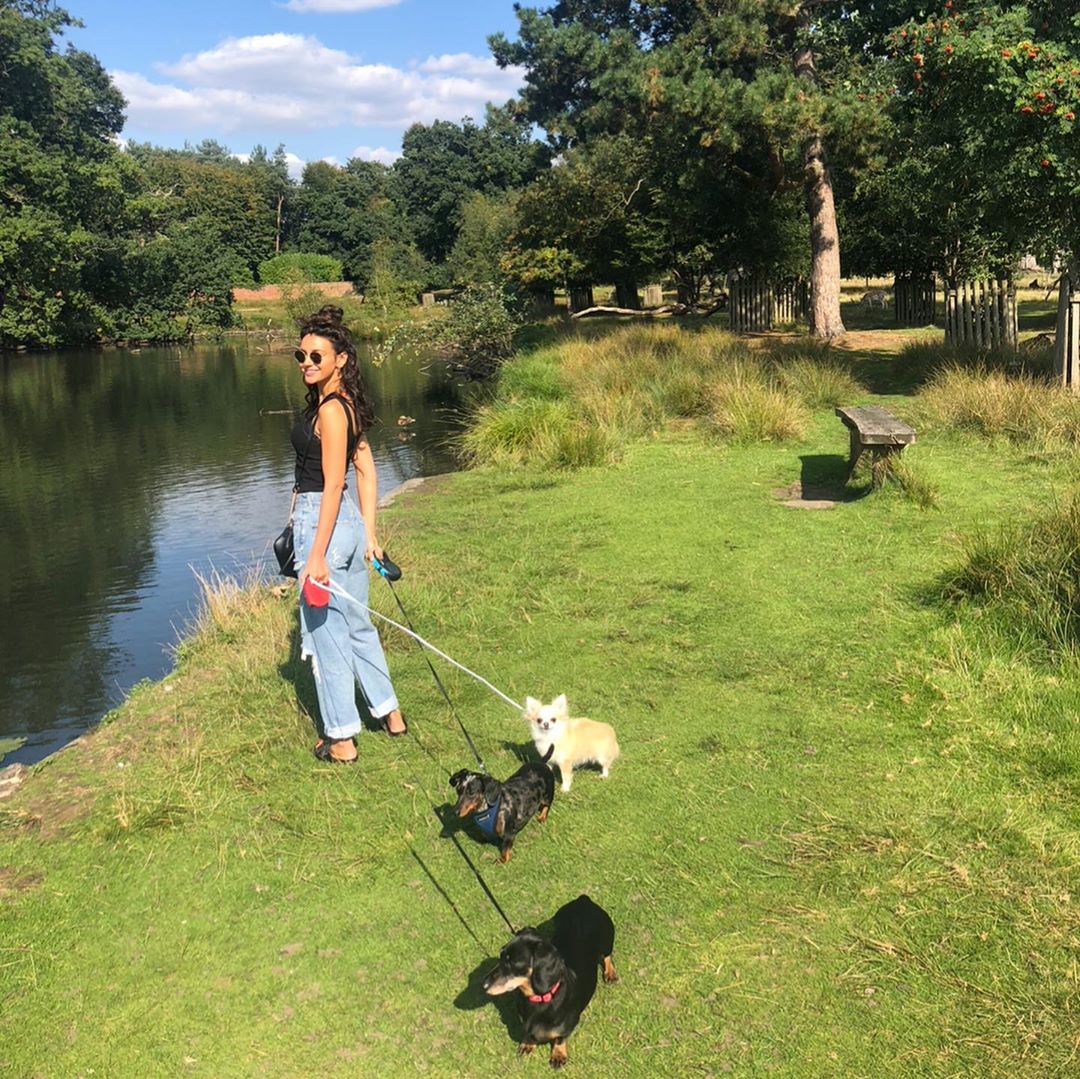 Michelle is a proud dog mama and recently declared: "Everyday is International Dog Day in this house".

Earlier this month, Phoebe was in better spirits as she raced over to Michelle to give her kisses on a quiet night in.

END_OF_DOCUMENT_TOKEN_TO_BE_REPLACED

END_OF_DOCUMENT_TOKEN_TO_BE_REPLACED
We and our partners use cookies on this site to improve our service, perform analytics, personalize advertising, measure advertising performance, and remember website preferences.Ok