“The Undoing’s” Susanne Bier also signs on to direct 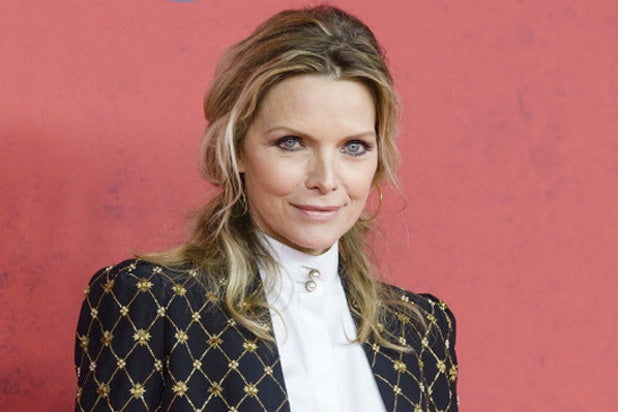 Michelle Pfeiffer has been cast as Betty Ford in Showtime’s anthology series “The First Lady,” with Susanne Bier also signing on to direct the entire first season, the premium cable network announced Thursday.

The series is described as an exploration of the lives of “America’s charismatic, complex and dynamic First Ladies,” according to Showtime. The first season will center on three former occupants of the White House: Michelle Obama, Betty Ford and Eleanor Roosevelt.

Pfeiffer will play Ford, the first lady of the United States from 1974 to 1977 who set a precedent as a politically active presidential spouse and is described by the network as “one of the most candid first ladies in history, commenting on every hot-button issue of the time.” Ford was known for speaking publicly about her battle with alcoholism and substance abuse.

She joins Viola Davis, who will star as Michelle Obama in addition to executive producing via her JuVee Productions banner. The role of Eleanor Roosevelt has not yet been cast.

“Michelle Pfeiffer and Susanne Bier have joined the brilliant and incomparable Viola Davis to bring the remarkable stories of these women into urgent, engrossing and long overdue focus,” said Amy Israel, executive vice president of scripted programming. “Michelle brings authenticity, vulnerability and complexity to all her roles, and Susanne is a visionary director who commands the screen with fierce honesty and a singular visual style. With these formidable artists in front of and behind the camera, we couldn’t be more thrilled — especially at this unique moment in time for our nation — about the powerful promise of ‘The First Lady.’”