As the new kid on the block, Tyler Whitman from Million Dollar Listing New York was up against a sluggish market and seasoned brokers competing for the same properties.

Cameras followed Whitman as he lost listings when brokers with more experience would swoop in and secure a contract. Earlier in the season, he’s seen competing for a property against Ryan Serhant. Serhant gets the listing over Whitman, which frustrates the young agent. 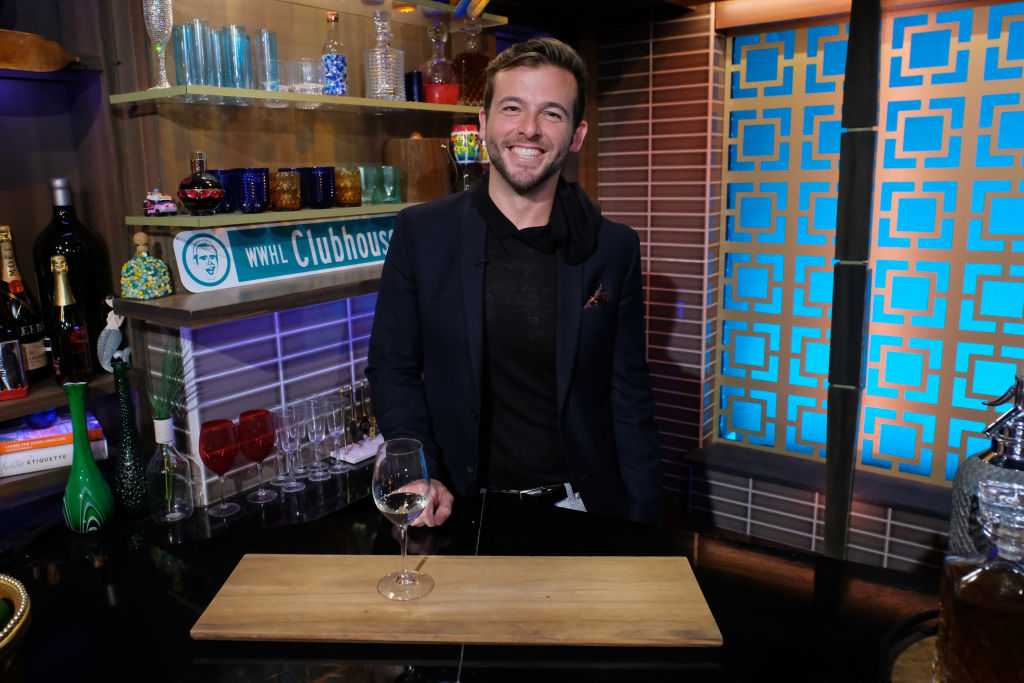 During the season finale, he is once again, trying to score that high-end listing. He seems hopeful as he approaches the list meeting. Whitman shares that he’s spent countless days cold calling and hustling to get more expensive listings as the pressure is on.

Whitman meets with the developers from a family business. He infuses the meeting with his signature charm and enthusiasm as he gets the apartment tour. The apartment is crammed with high-end designer touches, which Whitman notes throughout the tour. The space even has its own private pool, which seems to blow Whitman away.

When they sit down to talk business, Whitman agrees that the $13 million list price the developers’ desire seems to be on the mark. “I usually have to fight people on price, but $13 million for this I think is reasonable,” he says shaking his head. He tells the developers he is confident they can sell it at that price, even in this market.

The developer notes that Whitman secured the meeting through cold calling. He adds that he appreciates that ambition. “But brokers are a dime a dozen,” he continues. “And I want to hear why you think you are the best fit.” Whitman explains his unique approach to real estate sales, but one of the developers seems skeptical. “Have you ever sold anything like this at this price point?” Whitman pauses and says, “Not yet …” The developer says going forward with Whitman would be tough then.

Whitman turns it around by sharing his personal story

The developers seem to be ready to move on. “This is going the same way they all go,” Whitman says in a confessional looking dejected. Video shows a string of prospective clients turning him down because they wanted someone with more experience. “I can’t lose this. I cannot lose this,” he says.

Whitman then pivots and decides to share one of his most personal stories with the developers. He tells them in order to sell in this market it takes a broker who is willing to fight against every battle. He then shares why he stands out in a crowd. “For the majority in my twenties I was 400 pounds,” he says. The developers seem stunned but also intrigued. Whitman then shares the story of his weight loss, emphasizing his discipline and dedication.

The developers seem to light up, sharing stories of friends and family members who too have battled with their weight. Whitman assures them he has what it takes to sell the apartment. The developers then decide to converse, but in a foreign language so Whitman has no idea what they are saying. But in the end, they share with him, “Let’s do it!” Whitman seems more than overjoyed. “To get this listing,” he says. “It’s life-changing.” He celebrates later with friends and team members at his gorgeous new apartment. His future looks bright.