Ryan Serhant from Million Dollar Listing New York revealed that season 9 will be a rollercoaster ride and was the longest and “craziest” season ever.

Broker Tyler Whitman celebrated premiere day, sharing that the filming schedule lasted for more than a year. “I can’t believe that today is the day that you’re gonna see me on Million Dollar Listing,” he sang on Instagram. “But y’all we’ve been filming this season for a year and a half. We started in January of 2020. When none of us knew what coronavirus even was … and then we learned exactly what it was on camera.” 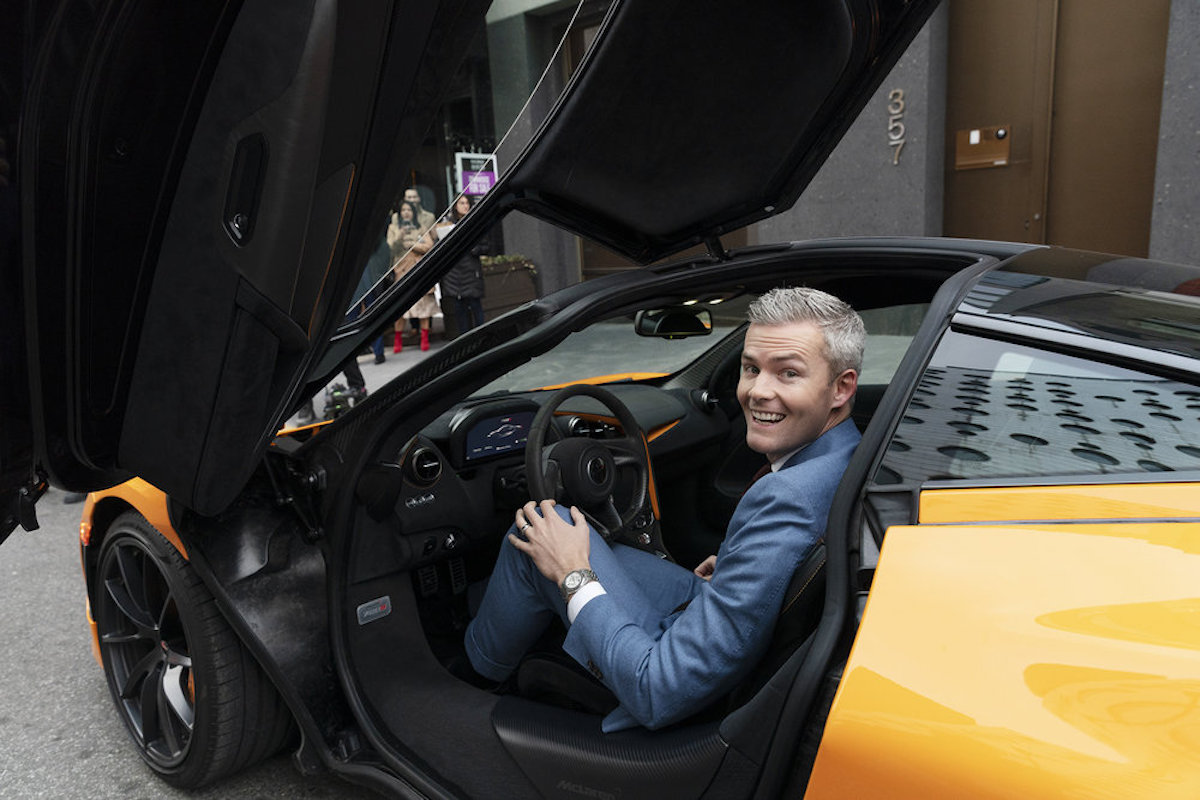 ‘Million Dollar Listing’ Season 9 filmed during the entirety of 2020

Serhant, who has been on the series since season 1 admitted that season 9 was nothing short of wild. “This is the craziest season we’ve ever made,” he told OK! Magazine. “The main reason being it’s taken us almost two years to film because we started at the end of 2019, and then we filmed through the entirety of 2020, and we just stopped like two days ago.”

“I think it’s also the longest season we’ve ever aired,” he continued. “You get to see us go through a lot. It’s quite the rollercoaster because NYC was the epicenter — we were greatly affected, and we were here.”

“We filmed on our phones, and you’ll see it as the ship with the Red Cross was coming up the Hudson River, as the tents were being installed in Central Park during the riots,” he described. “We were losing deals all over the city because NYC was going through so much turmoil, and you’re going to watch it and you’re going to see what it was like firsthand with us.”

Whitman offered additional insight into what the brokers were up against during an August 2020 interview with Showbiz Cheat Sheet.

“It feels like there’s this kind of unity when you’re walking down the street,” he said about the city during the summer.

“But honestly, real estate is very down and it’s very challenging, but there are actually a lot of buyers who are being brave and know it’s actually really smart to take advantage of these really good opportunities.”

“I would actually say, I still feel like this year is easier than last year to work,” he said. “Because last year, the biggest issue was that the market had really, really slowed down. But sellers were not accepting the reality.”

Whitman later took Showbiz Cheat Sheet through the filming timeline. “Well, I mean, we started filming before the pandemic,” he said. “So you’re going to see a real evolution. I think that’s one of the things that’s really exciting about this season is, you know, we were filming before the pandemic hit and then you’re going to see the hardest times of filming during the most uncertain times of the pandemic into where things are now.”

“I think that’s going to be one of the things that makes this season just so special is that there’s a true revolution that happens,” he added. “Because New York City out of all the real estate markets in the country, New York City really got hit the hardest. And now we’re experiencing a comeback. And I’m really grateful that filming went on long enough that you get to see a little bit of everything.”

Million Dollar Listing New York is on Thursday at 9/8c on Bravo.