Miriam Margolyes has been causing utter chaos on This Morning, after letting rip an ‘enormous fart’ to leave Holly Willoughby and Phillip Schofield in hysterics.

It’s only Monday, but this is already one of our favourite TV stories of the week.

Holly and Phil were preparing to introduce a section on the programme, which saw the national treasure play agony aunt and offer her best advice to viewers.

However, just as they were about to introduce her after the break, Phil broke down with laughter and revealed that Miriam had broken wind just seconds before.

‘I’m sorry, I can’t,’ Phil said as he struggled to keep it together, telling viewers that the actress had ‘just done the most enormous fart’. 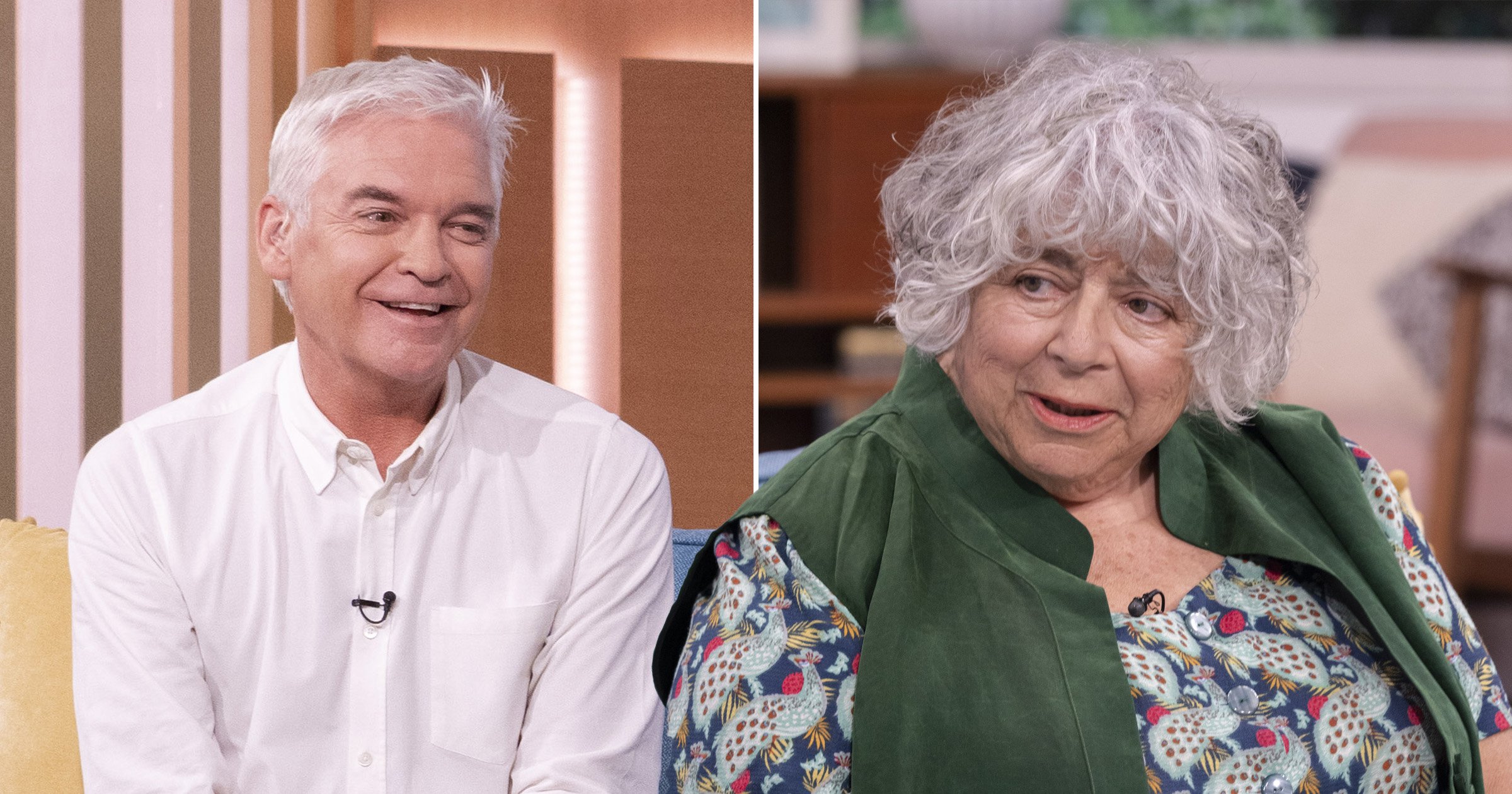 ‘When you’re embarrassed you’re at your most open – don’t be afraid to feel embarrassed,’ she added.

The Harry Potter star didn’t hold back on the programme, urging one concerned viewer to leave her lazy husband who drank beer on the sofa and didn’t contribute around the house.

It comes after the actress tore into Winona Ryder once again on The Graham Norton Show recently, labelling the actress a ‘shoplifter’ as she explained she was not the star’s biggest fan.

On the latest episode of The Graham Norton Show, Miriam was joined by stars such as Paul Rudd, Halle Berry and Stephen Fry as she discussed her new autobiography This Much Is True.

But she couldn’t resist digging into her dislike of actress Winona, which she has spoken about with Graham on the show in the past.

This Morning airs on weekdays at 10am on ITV.