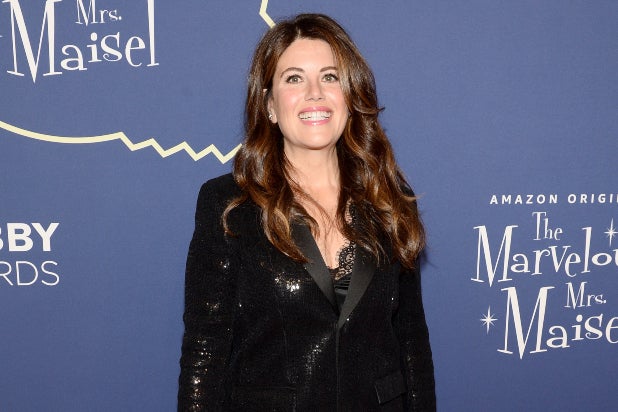 HBO Max has picked up the documentary feature “15 Minutes of Shame” from Monica Lewinsky and former “Catfish” co-host Max Joseph.

The documentary, which Joseph will direct, takes an in-depth look at the public shaming epidemic in our culture and explore our collective need to destroy one another. Lewinsky and Joseph serve as executive producers on the film, which is from Six West.

“15 Minutes of Shame” features well known, bold-faced names and is a timely, irreverent roller-coaster ride through the world of public shaming. Using follow-doc storytelling, social experiments, and the examination of social behavior, this documentary film will feature individuals from around the globe who have been publicly shamed – while exploring the bullies, the bystanders, the media, psychologists, politicians and experts in between.

“Monica Lewinsky is an anti-bullying activist with unparalleled authority, making her the perfect partner for this project,” said Sarah Aubrey, head of original content, HBO Max. “And Max’s strong advocacy for social justice and distinctive storytelling make him particularly well-suited to explore this complex modern phenomenon.”

Lewinsky, who gained notoriety in the late 1990s for her affair with former President Bill Clinton, has become a prominent anti-bullying activist. Joseph directed and co-wrote the film “We Are Your Friends” in an addition to his seven seasons as co-host of MTV’s “Catfish.”

HBO is WarnerMedia’s upcoming streaming service that will launch next spring. WarnerMedia is expected to announce a price point and launch date during its Investor Day on Oct. 29.