DISNEY and Marvel Studios have viewers around the world at the edge of their seats.

You may have even seen a quick glance of Moon Knight during the Super Bowl. 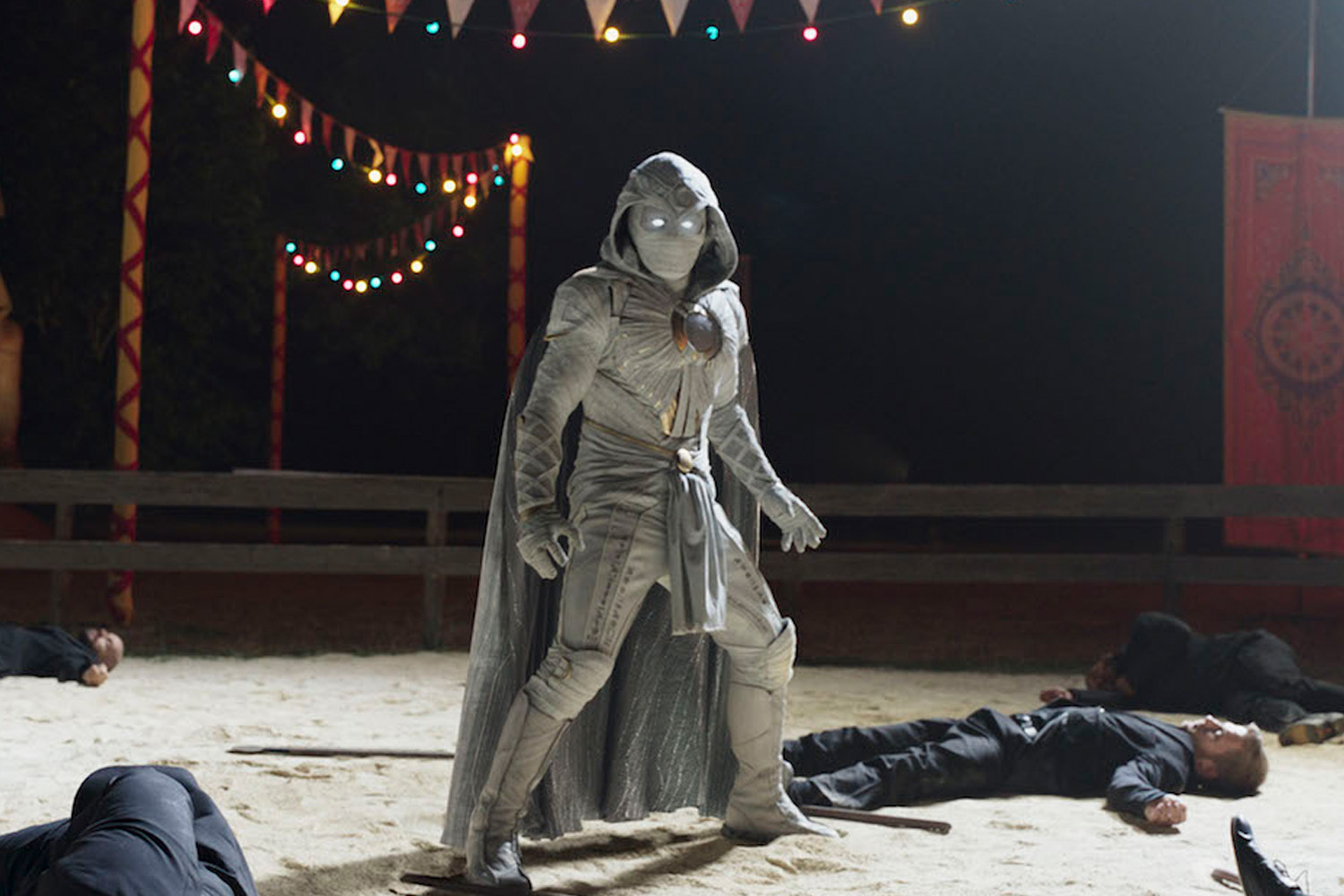 When is Moon Knight set to release?

In 2019, Feige and Marvel Studios announced that the development of Moon Knight was underway.

The Moon Knight limited series will conclude on May 4, 2022, and will contain six episodes.

According to CBR, it seems likely Moon Knight will only run for one season.

Who is in the cast of Moon Knight?

Playing the role of Moon Knight is actor Oscar Isaac.

He is also known for his roles in A Most Violent Year, Ex Machina, and Inside Llewyn Davis.

Playing the role of Arthur Harrow is actor Ethan Hawke.

He is also known for his roles in Training Day, Before Sunrise, and Before Midnight.

Gaspard Ulliel will play the role of Anton Mogart.

Ulliel has also been cast in A Very Long Engagement, Hannibal Rising, and Paris, je t'aime.

Playing the role of Khonshu is F. Murray Abraham. 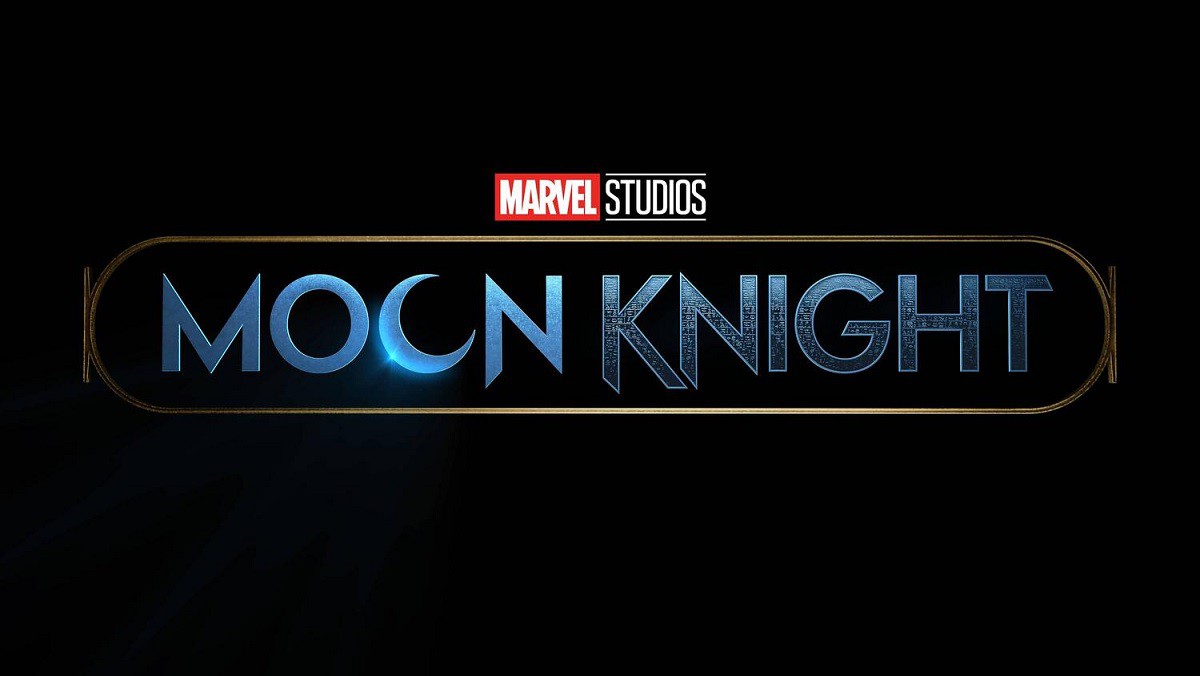 He is best known for his role as Mr. Moustafa in The Grand Budapest Hotel.

May Calamawy will play the role of Layla El-Faouly.

She has appeared in films such as Ramy and The Long Road Home.

What is Moon Knight about?

Grant's dissociative identity disorder leads him to blackout frequently and experience intense flashbacks of his supposed alternative identity as the mercenary, Marc Spector.

As the plot progress, Grant continues to struggle with his disorder and the multiple personalities that stem from it, as he uncovers a deadly mystery drawing him to Egypt.