Documentaries are slated for release this fall 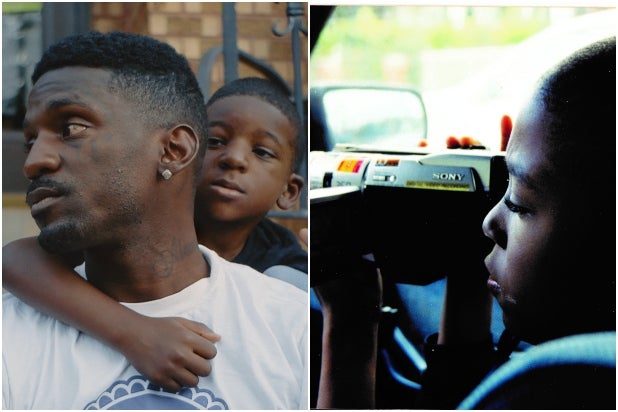 The network enlisted Nevins, a longtime HBO producer and executive, to lead its new documentary films devision in May.

“17 Blocks” is described as “a transcendently personal film spanning 20 years in the life of an African American family living mere blocks away from the U.S. Capitol in Washington, DC.”

“St. Louis Superman” is about Bruce Franks Jr., a Ferguson activist and battle rapper who was elected to the overwhelmingly white and Republican Missouri House of Representatives in 2016.

MTV Documentary’s purchase of the films allows them to qualify for awards consideration. They will both screen at Michael Moore’s Traverse City Film Festival in August.

“At the heart of American Democracy, there is an injustice that gnaws at the soul of the have-nots and Davy Rothbart’s ’17 Blocks’ and Smitri Mundhra and Sami Khan’s ‘St. Louis Superman’ are two films that expose both the injustices and courage of Americans who survive against almost insurmountable odds,” Nevins said. “MTV Documentary Films foray begins with these two impactful films.”

“Sheila Nevins is an absolute legend, and her mission at MTV Documentary Films to tell absorbing, unique, and urgent stories that can make a real difference in the world resonates powerfully with mine,” Rothbart said.

“It is an incredible honor to be able to work with Sheila Nevins, the preeminent leader in the documentary space, and the team at MTV Documentary Films to bring Bruce Franks Jr.’s story to audiences across the U.S.,” “St. Louis Superman” directors Mundhra and Khan said.

“17 Blocks” is executive produced by Nevins and produced and financed by Big Beach’s Alex Turtletaub, Michael B. Clark and Marc Turtletaub alongside Rachel Deniz and Rothbart. It won Best Documentary Film Editing at the Tribeca Film Festival, as well as the Audience Award andJury Award for Best Feature Documentary at the Telluride Mountainfilm Festival, Best North American Documentary Feature at Mammoth Lakes Film Festival, and Excellence in American Profiles Award at the San Francisco Documentary Festival.