The BBC Breakfast host was handing the reins over to Matt and during the live cross, made a savage dig at the TV chef. 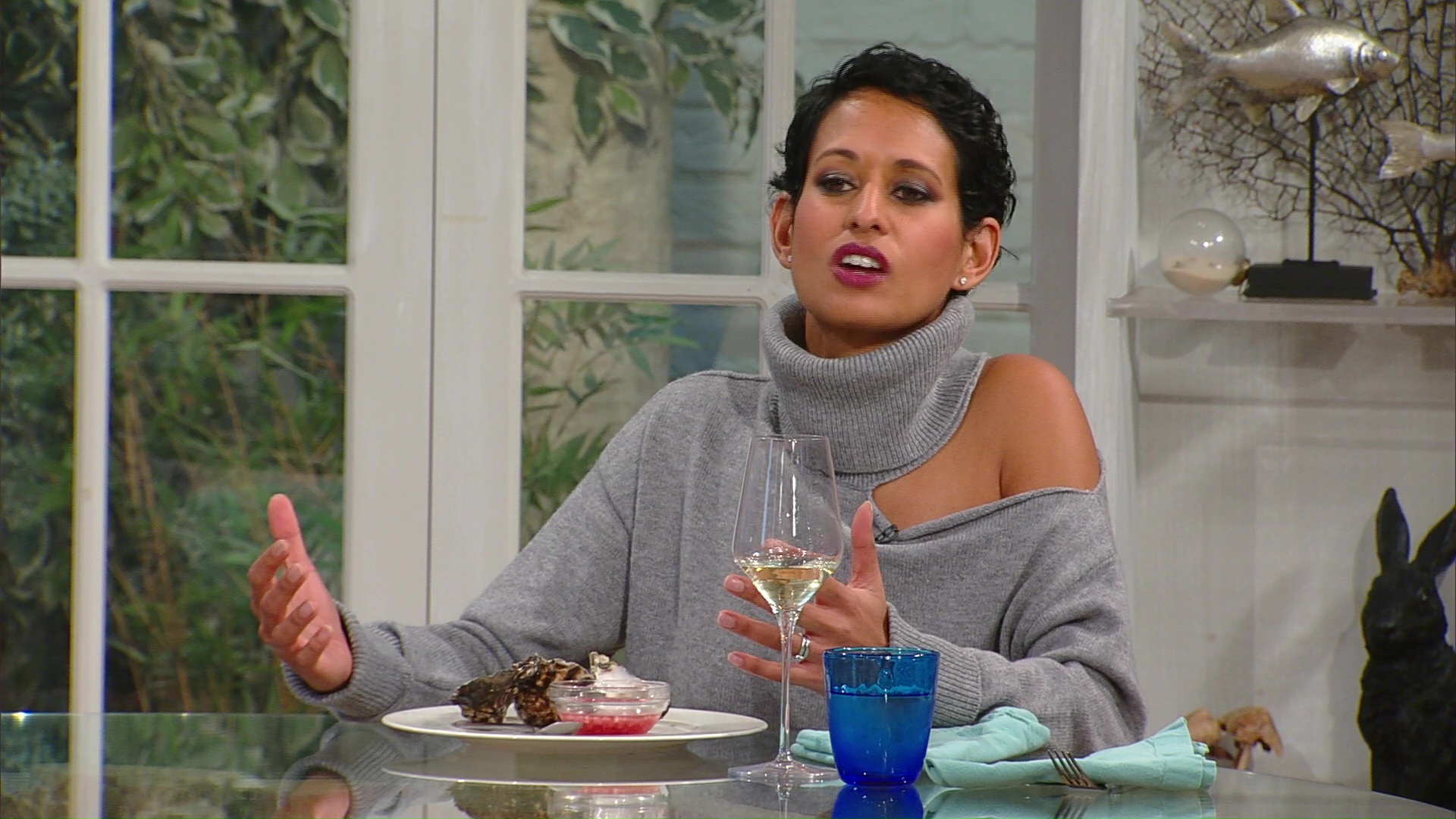 "Do you know the best thing to get you relaxed, find out what Matt Tebbutt is cooking up on Saturday Kitchen," said to the camera.

"It's a lovely bit of comfort eating, well… even with you, Matt."

A shocked Matt replied: "I was going to say you are being overly nice, you were lovely to Ollie last week!"

Matt was not fazed at the jibe and laughed.

"Well, there you go, I was waiting for that, week in, week out you are just throwing me this line that and I don't know where to go with it, and you were just so lovely to Ollie… just saying," he said. 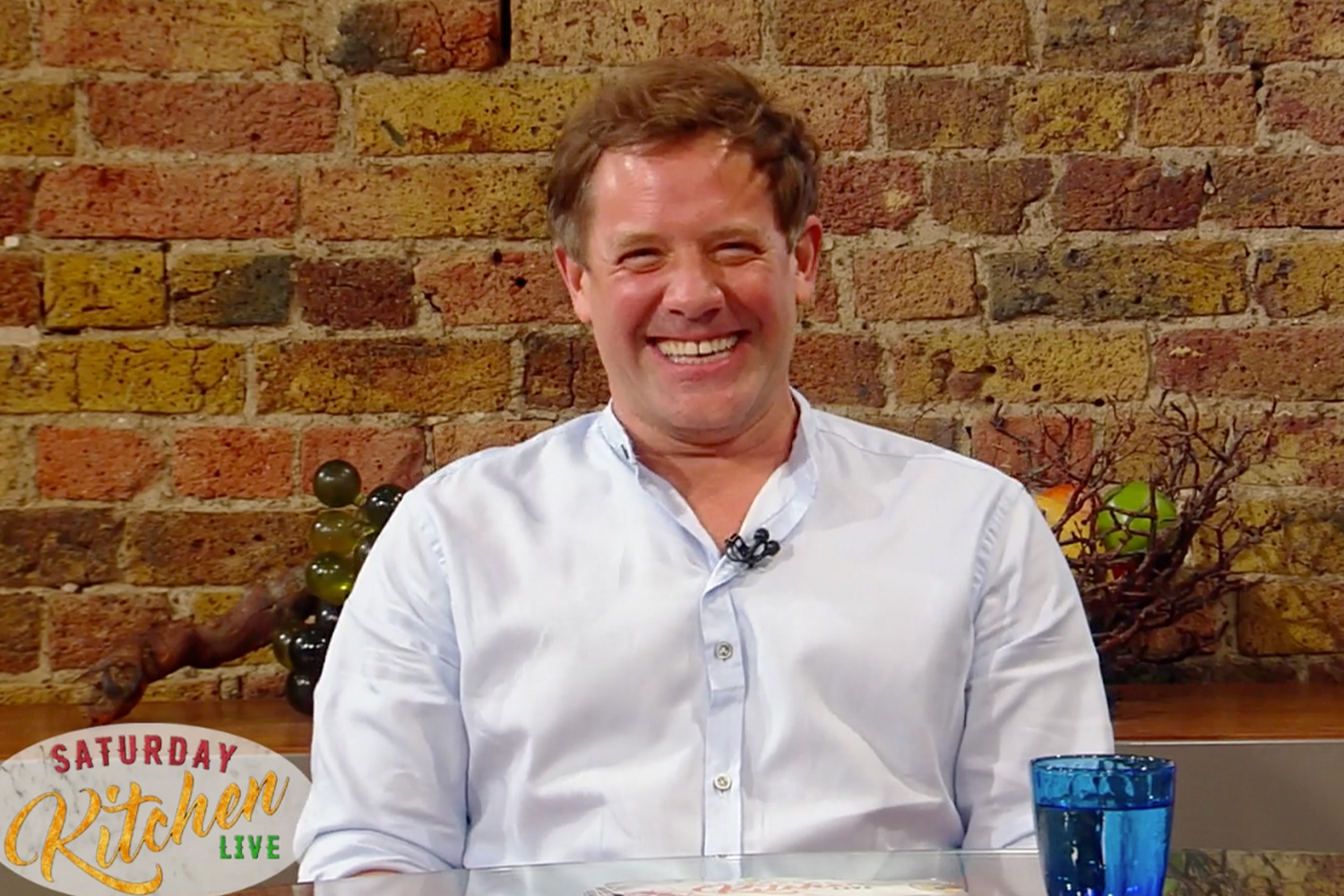 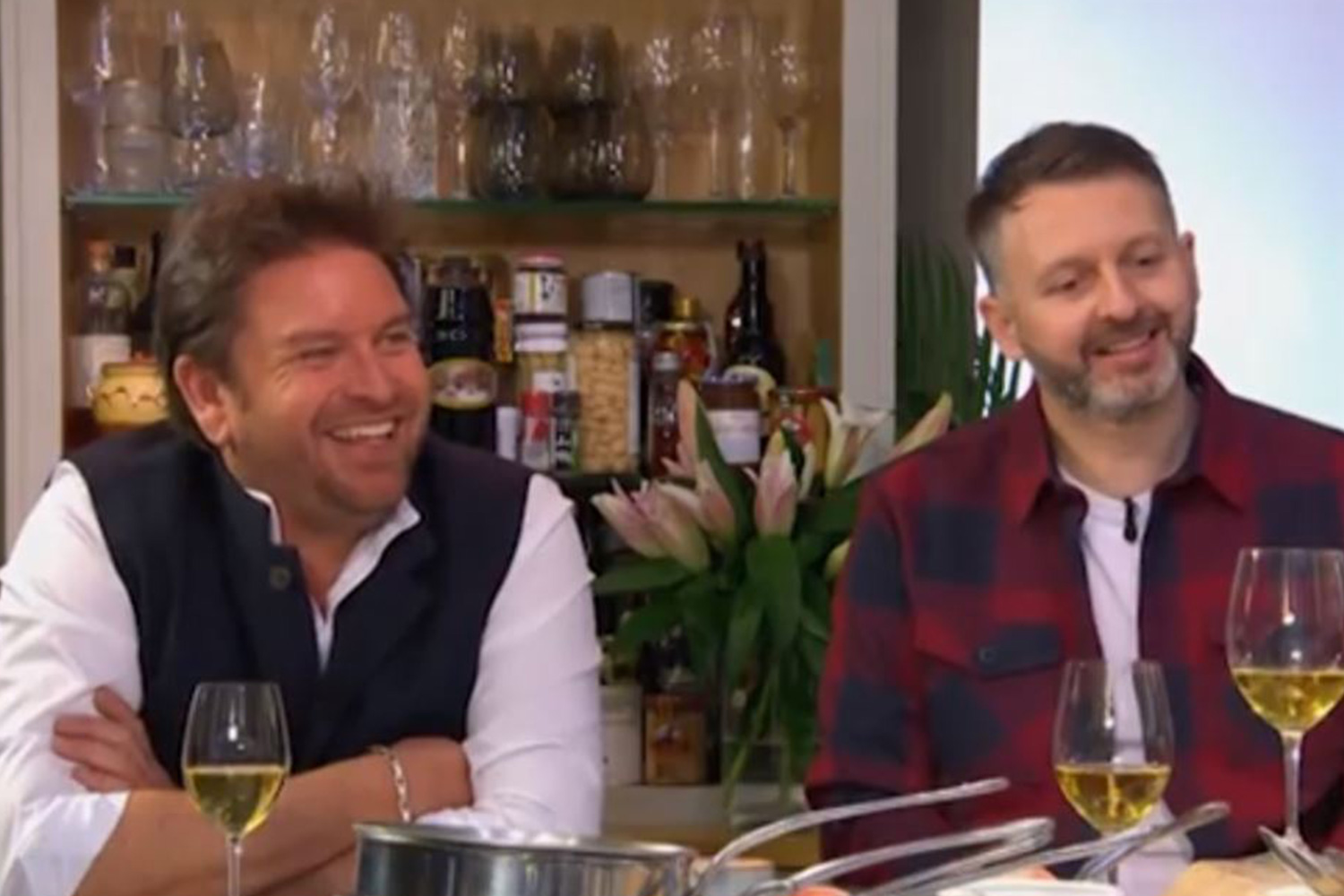 Naga then teased: "Well, it says a lot doesn't it," and Matt added: "Yeah, it speaks volumes. Shall we go on?" 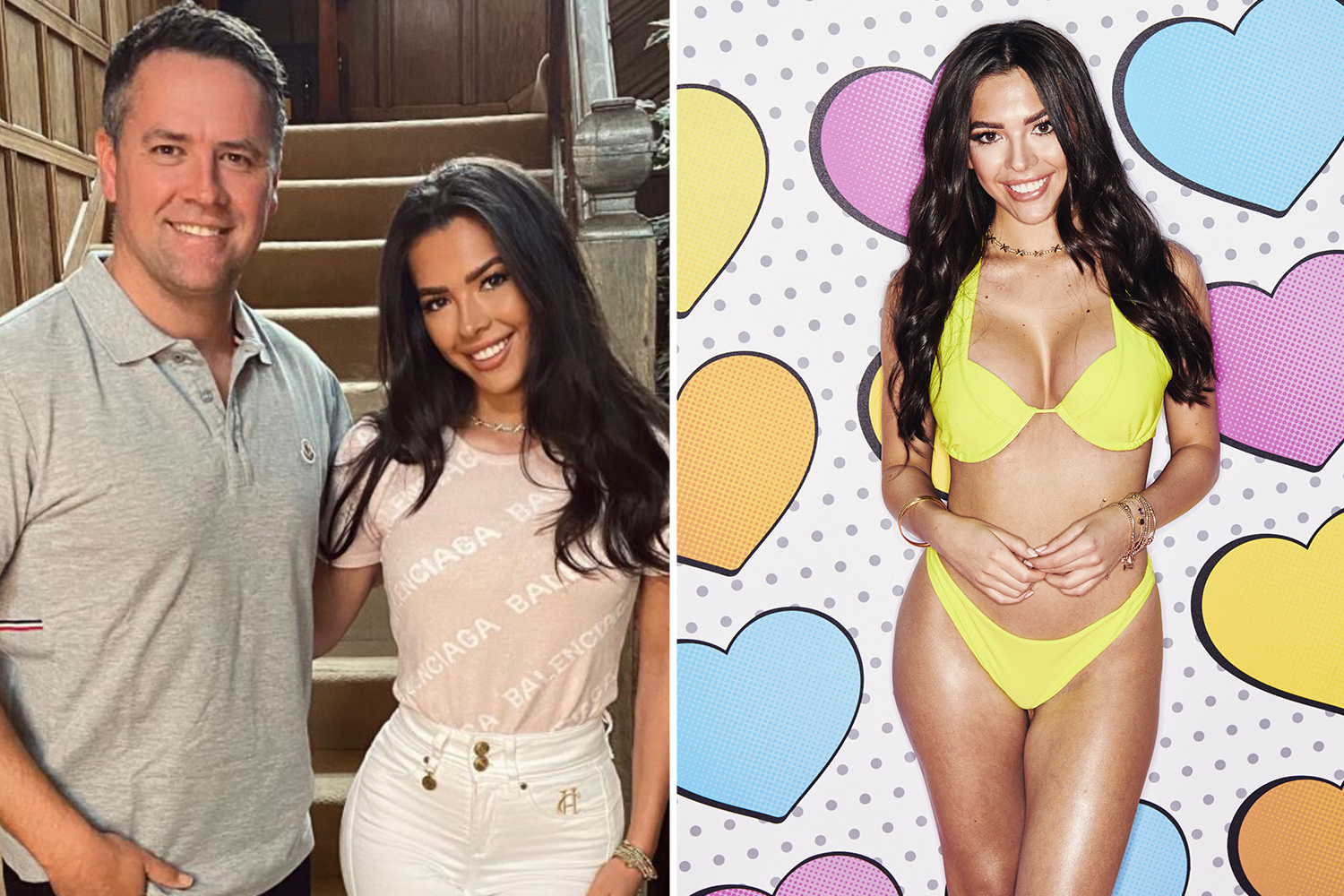 The duo are known for their irreverent banter, with Matt admitting he loved their relationship.

"She is really, really good fun. I met her once in actual life when I made BBC Breakfast many years ago, but it's just that 'toing and froing', that news link," he told Express.

"She's got this particular form of banter. I love her sort of sharp tone.

"I love that she doesn't take any cr*p, basically."

The last time Naga appeared as a guest on Saturday Kitchen with Charlie Stayt, viewers accused them accused of being "obnoxious, rude, and self-absorbed" when they appeared on the programme as guests in February.

They already racked up over 100 formal complaints for the episode, which aired on 20 February – but that has now rocketed to 704.

The BBC only lists complaints received in its fortnightly report when more than 100 have been received for any given show.

Saturday Kitchen Live is near the top of the latest report, with the reason for the hundreds of complaints summarised as: "Felt the guests were rude to the programme’s presenter."

Naga and Charlie were accused of "trying to take over" the programme when they appeared as guests, with the pair working their way through wine and cocktails on set.

The BBC previously issued a statement on the matter, which read: "Saturday Kitchen Live’s format allows for an informal chatty style and the guests are encouraged to feel relaxed in the studio…

"Some viewers found the behaviour and comments of the guests this week to be inappropriate and that they were rude to presenter Matt.

"We appreciate the feedback and we shared it with the Saturday Kitchen team." 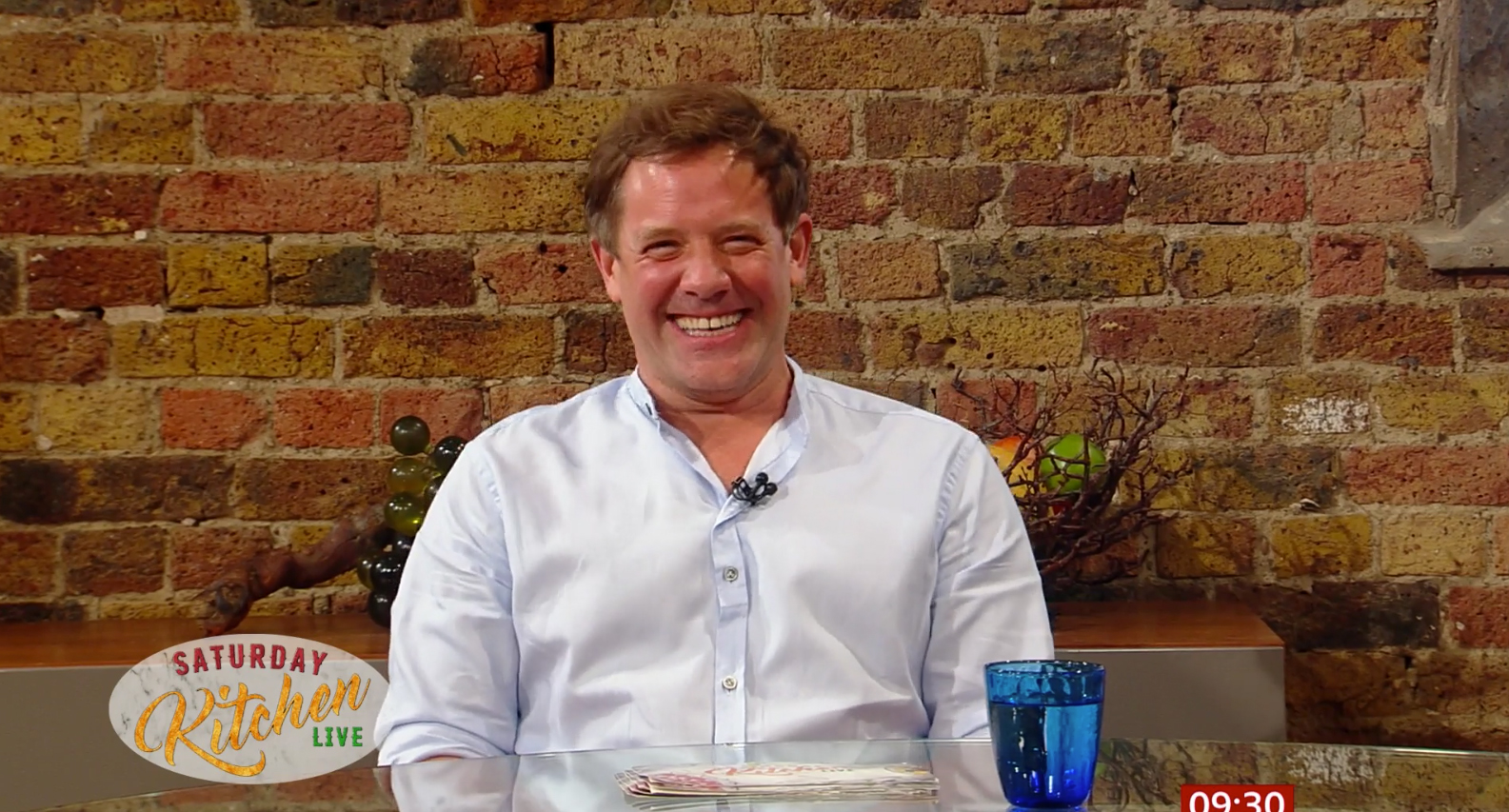 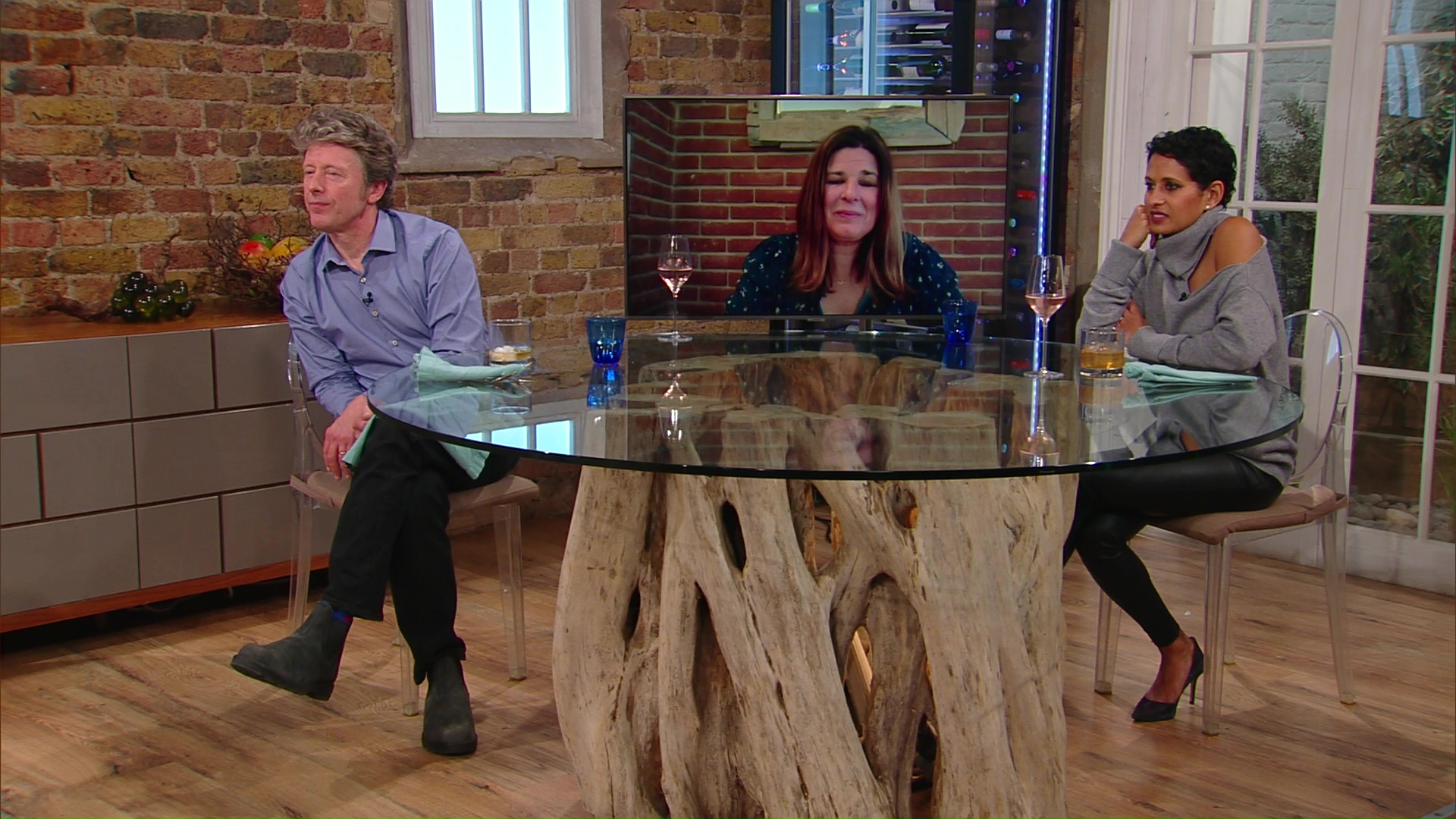