The presenter, 52, revealed she met her boyfriend through friends and admitted she was ‘lucky’ to find someone she is compatible with. 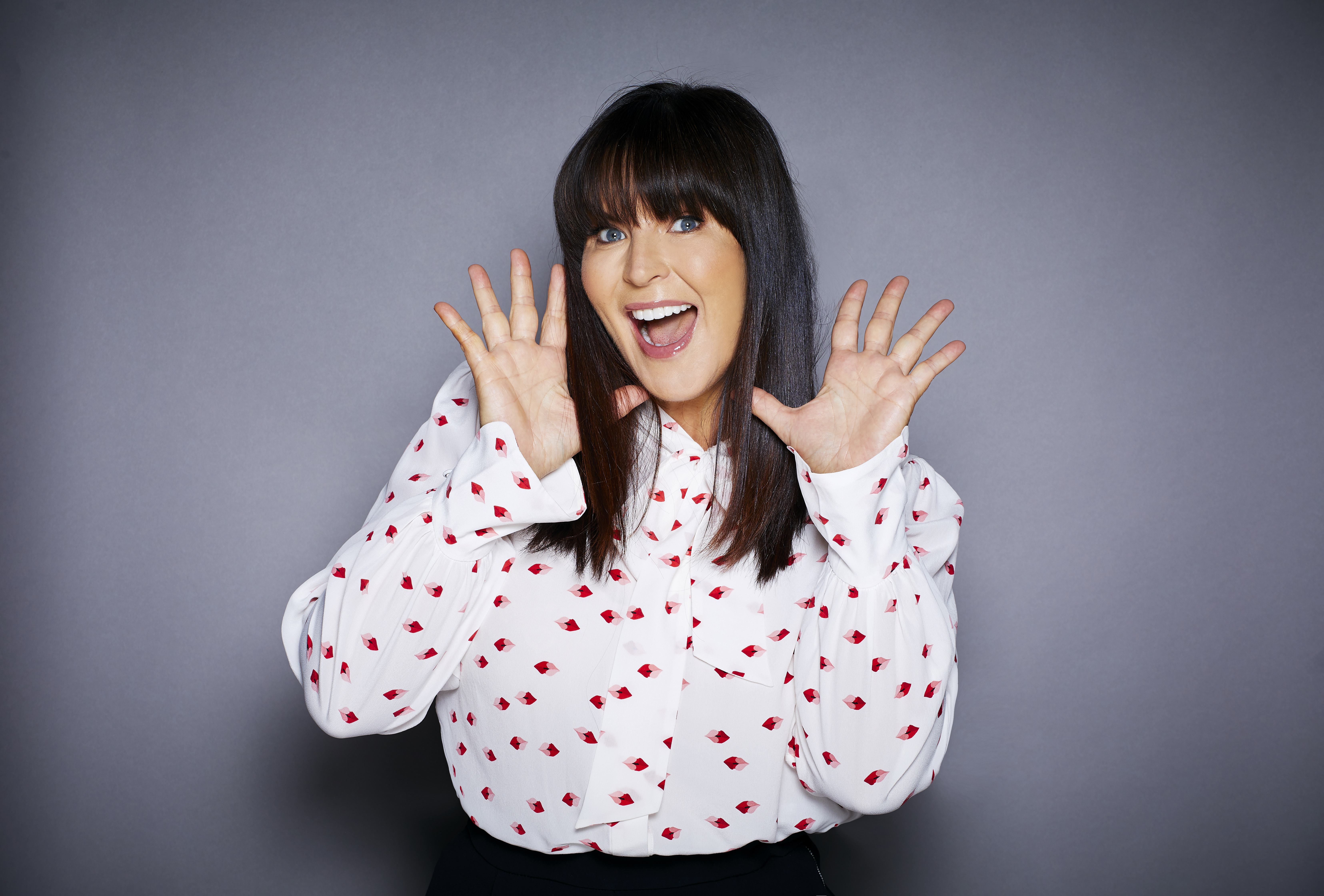 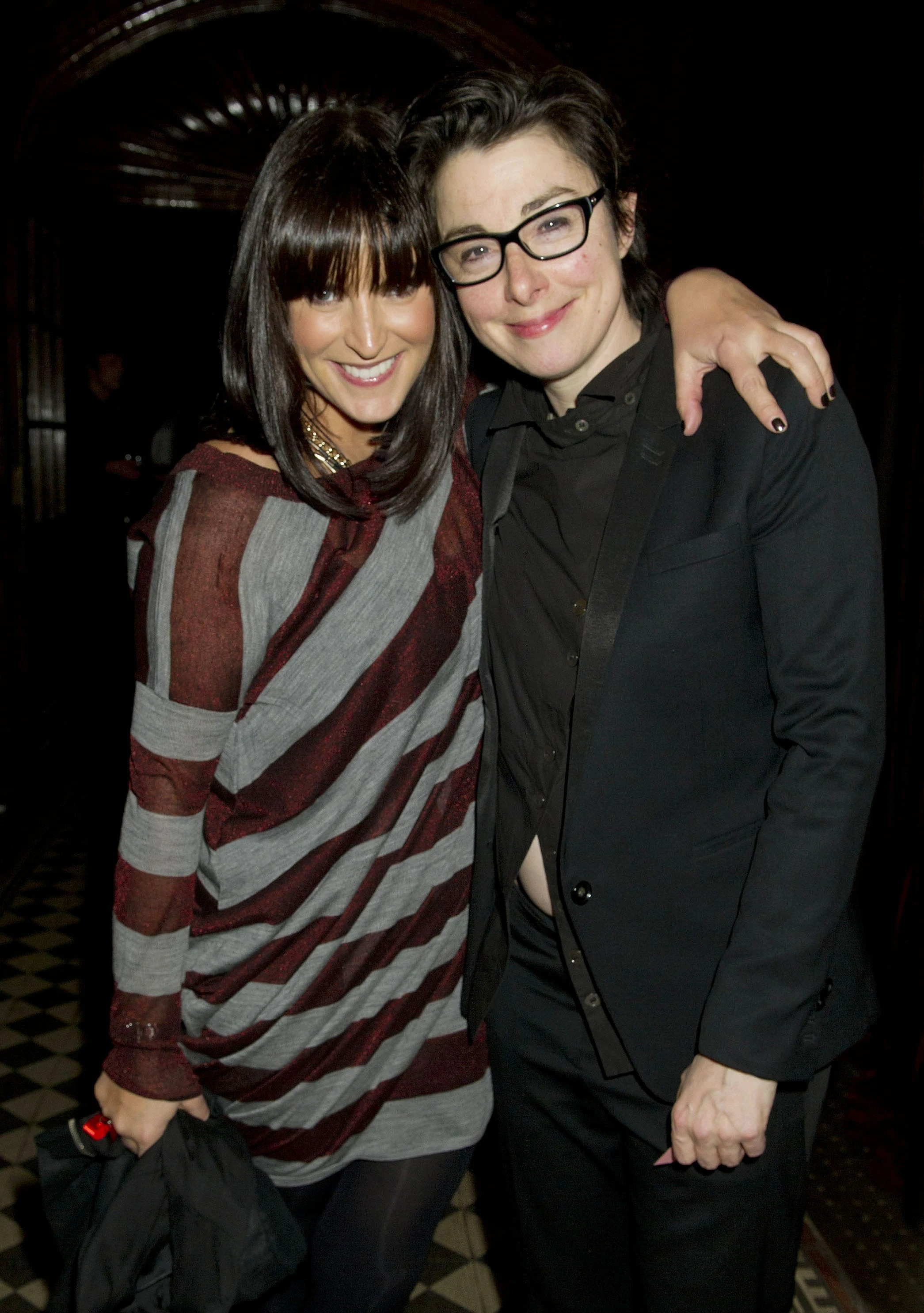 Anna shared her news as she discussed her ‘love language’ in a new interview, saying: “This morning – I'm dating, I've got a boyfriend – and already my boyfriend has said to me 'I haven't spent enough time with you', so his love language is time – he needs my time to feel loved.

"Whereas actually, I quite like to receive texts saying [something like] 'I'm thinking about you and I love you'. So people need to be aware of how their partner does their love language."

Explaining how they met, she continued to the Mirror: "I have been introduced to apps [while dating], but actually I ended up meeting somebody through friends of friends.

"Yeah, so again, I just got really, really lucky that someone was compatible in my friendship circle.” 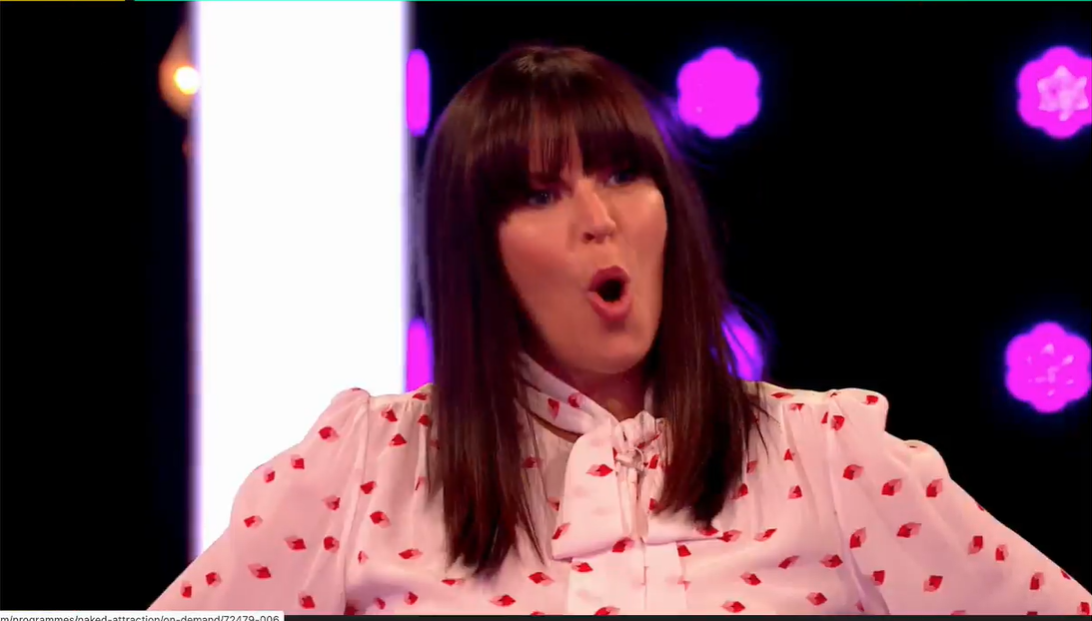 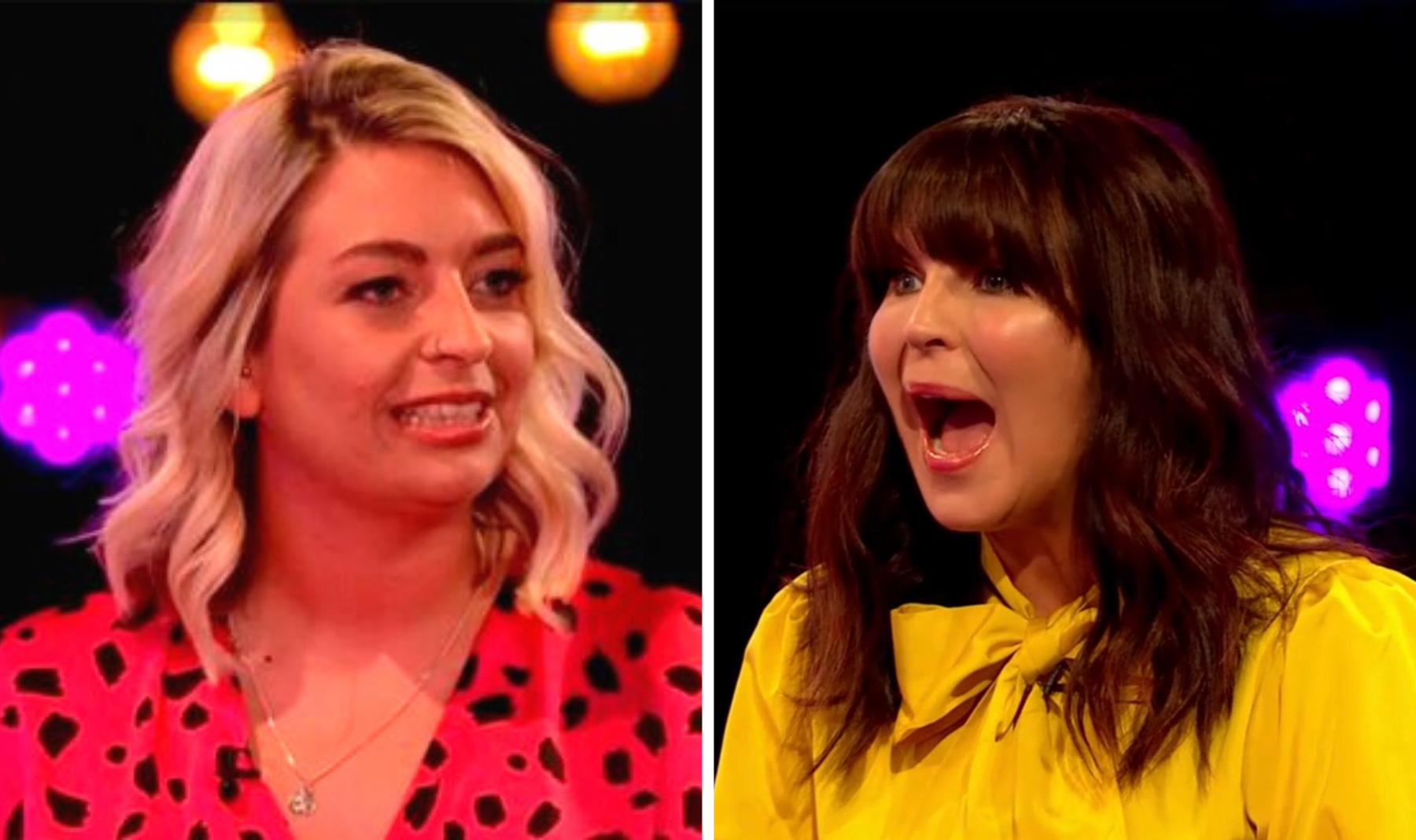 Anna split from Bake Off host Sue last year after seven years together.

It was reported that the pair split because they were different places about starting a family.

Just this week, Anna revealed she has started to look at the possibility of adoption. 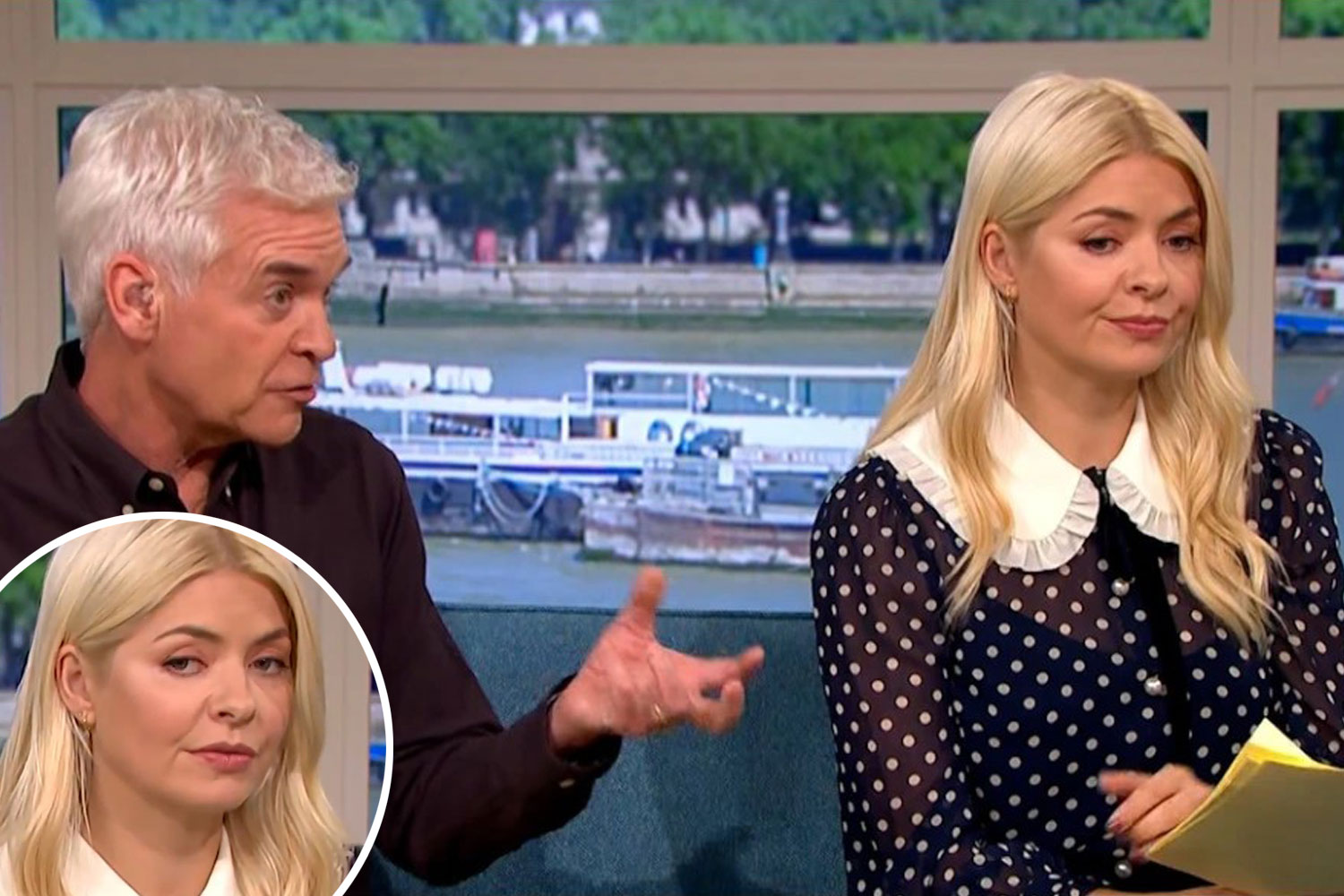 FROM SOFA TO JUNGLE

“I wake up every morning and think time is running out. I’m very clear that I want to be in a stable relationship, get married and start a family eventually” she told Closer magazine.

“I’ve started those baby steps by looking at adoption. I’ve also thought about whether I would want to go down the surrogacy route or if I would want an egg donor and sperm donor.”