NAKED Donald Trump, Boris Johnson and Vladimir Putin give fans an eyeful as they wrestle in the sauna in Spitting Image's hilarious first trailer.

The puppet comedy satire show has heralded its return to TV screens with a sketch featuring the three world leaders dropping their towels to the floor for a kung fu style fight. 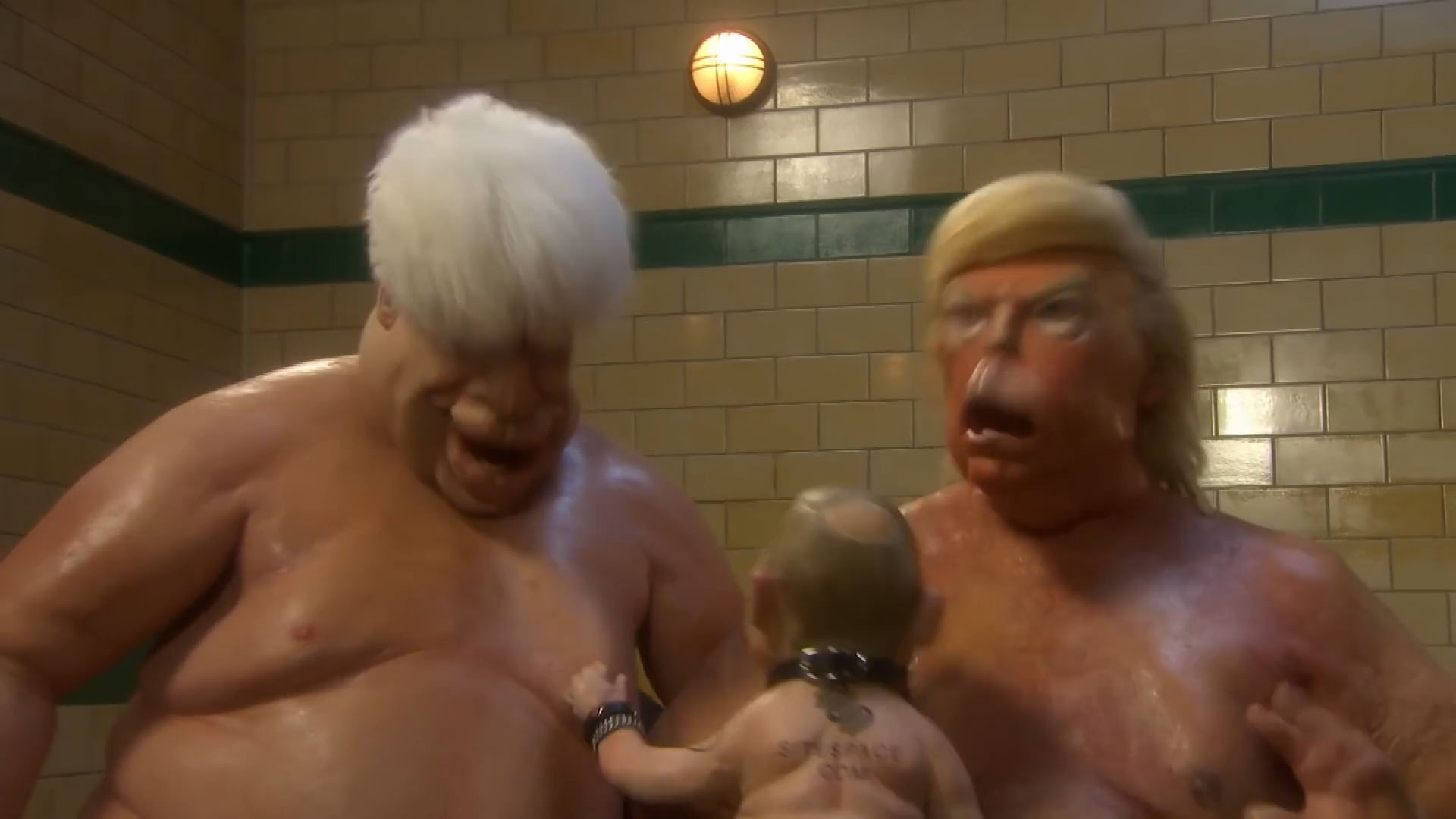 The trailer shows the British PM and the American president sitting side by side in the steam room, while eating fried chicken as sweat drips off their bodies.

They are soon interrupted by the Putin who is escorted by two blondes and demands they leave.

The scene soon escalates, leaving the trio without their towels and their nether regions – in puppet form of course – revealed. 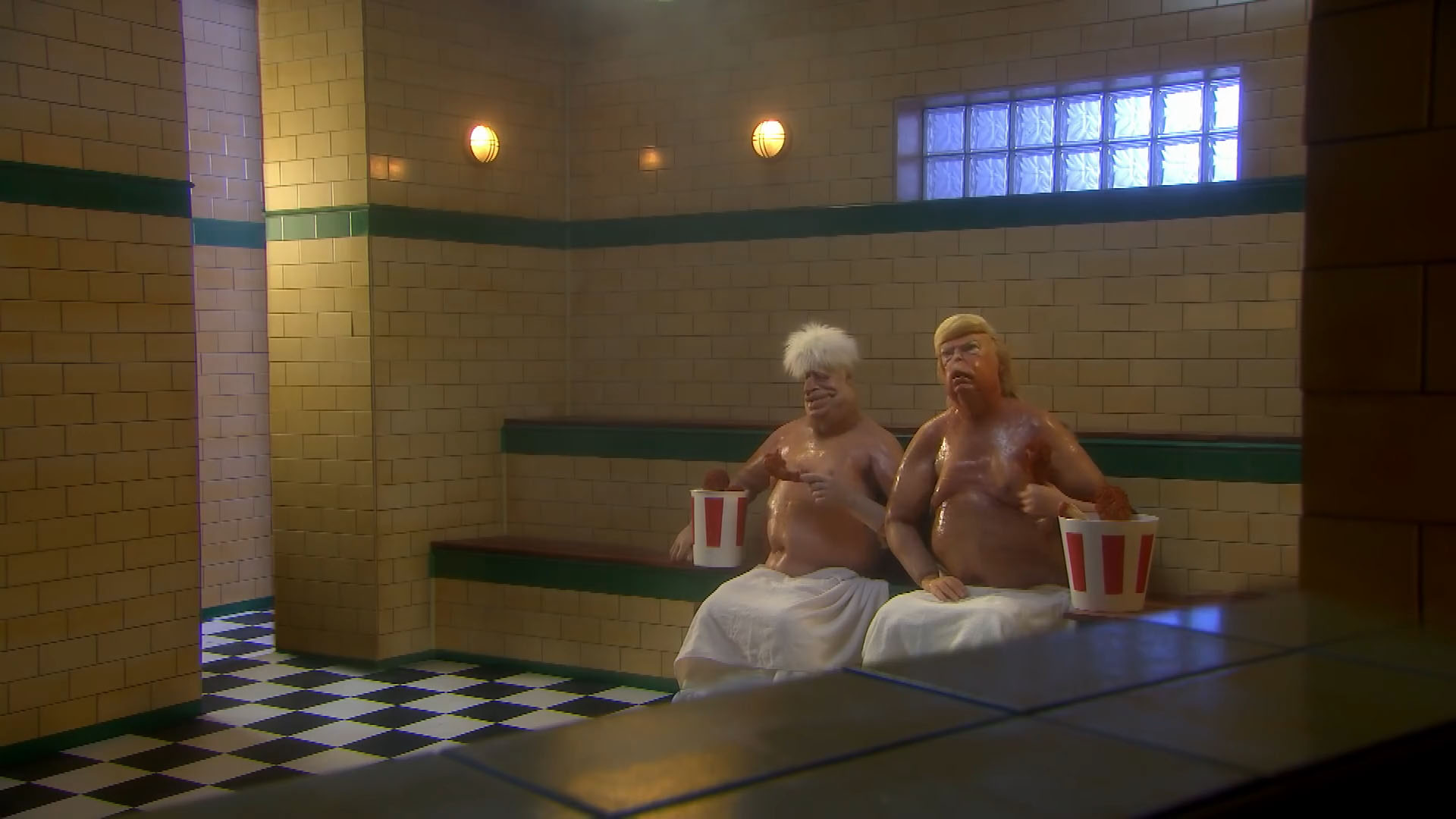 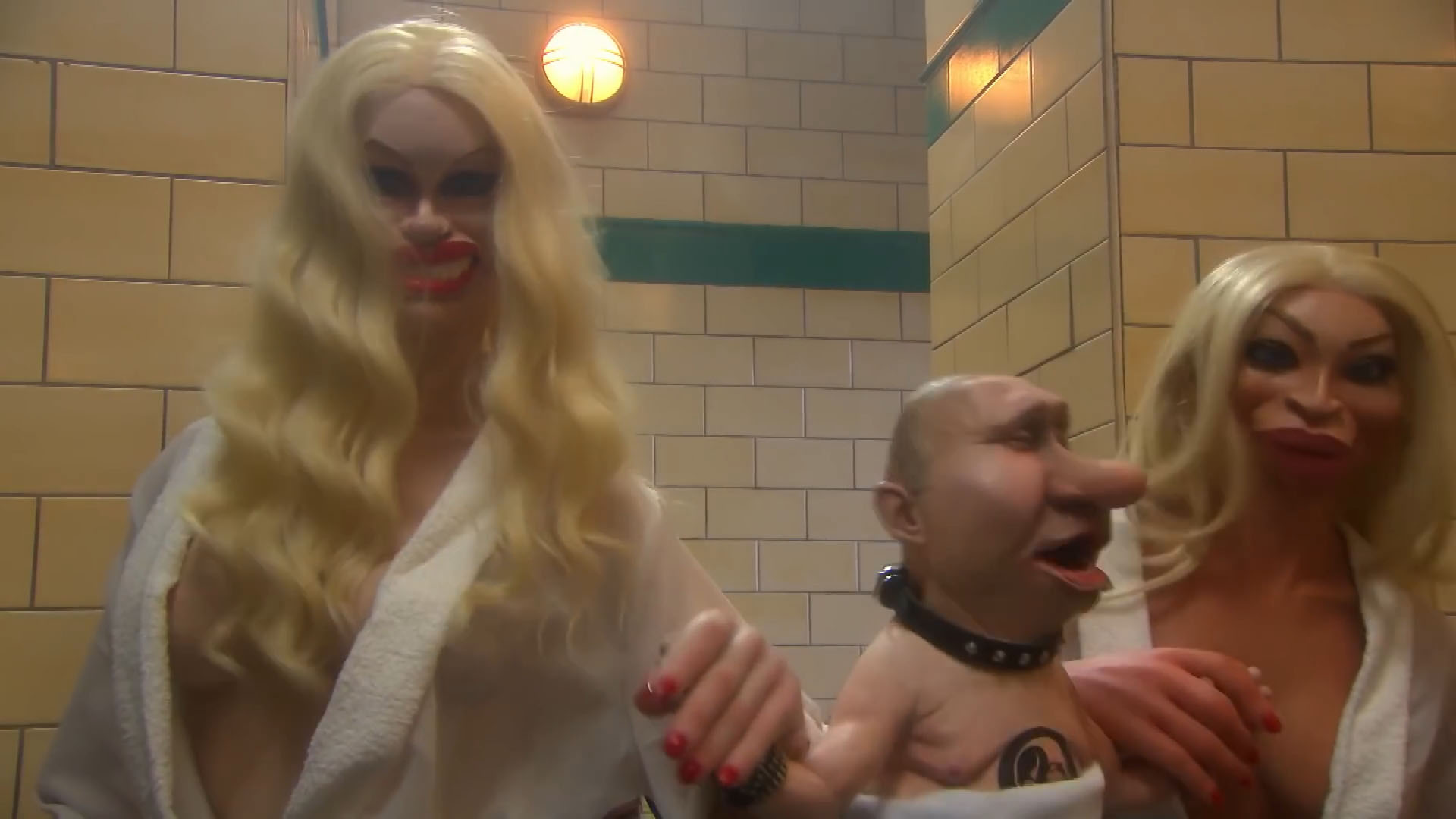 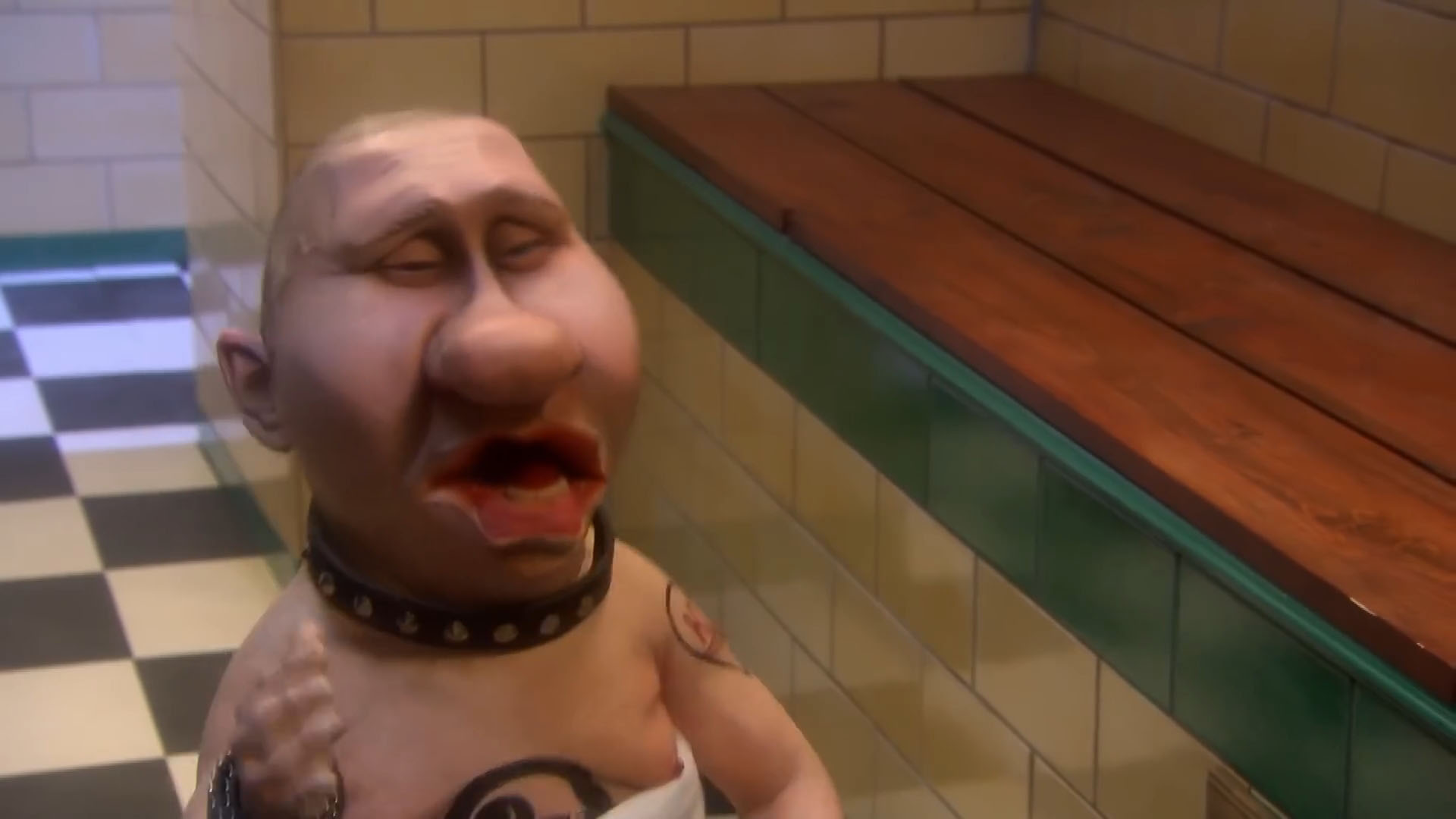 Prince Harry, Meghan Markle and Swedish eco-campaigner Greta Thunberg, are also set to appear in the new BritBox show, which starts this month.

And Home Secretary Priti Patel is portrayed as a vampire on the series.

The satire show is making a comeback exclusively on streaming service BritBox.

Celebrated Spitting Image co-creator Roger Law revealed a team of artists have been working furiously during lockdown to create the instantly-recognisable puppets. 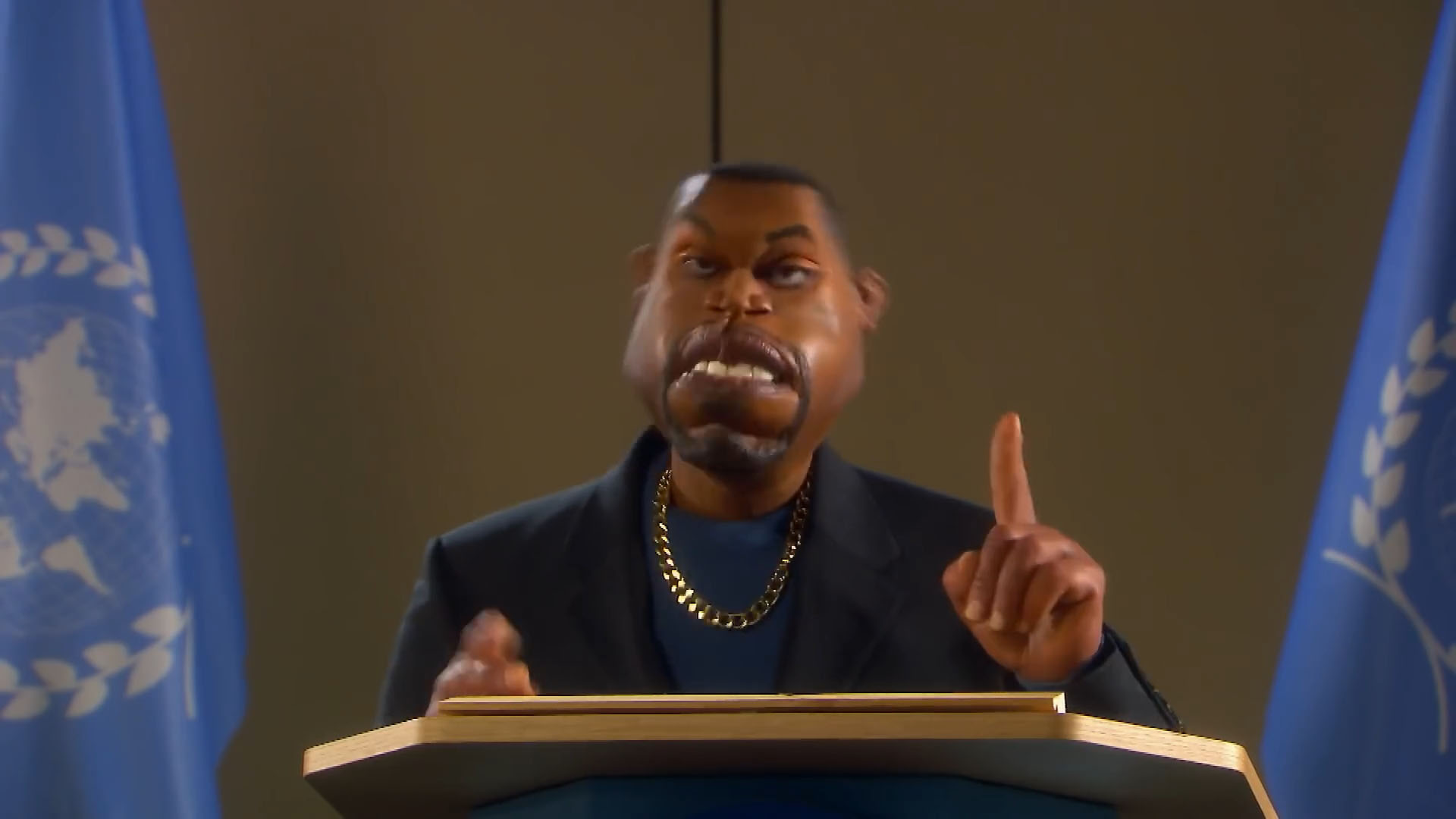 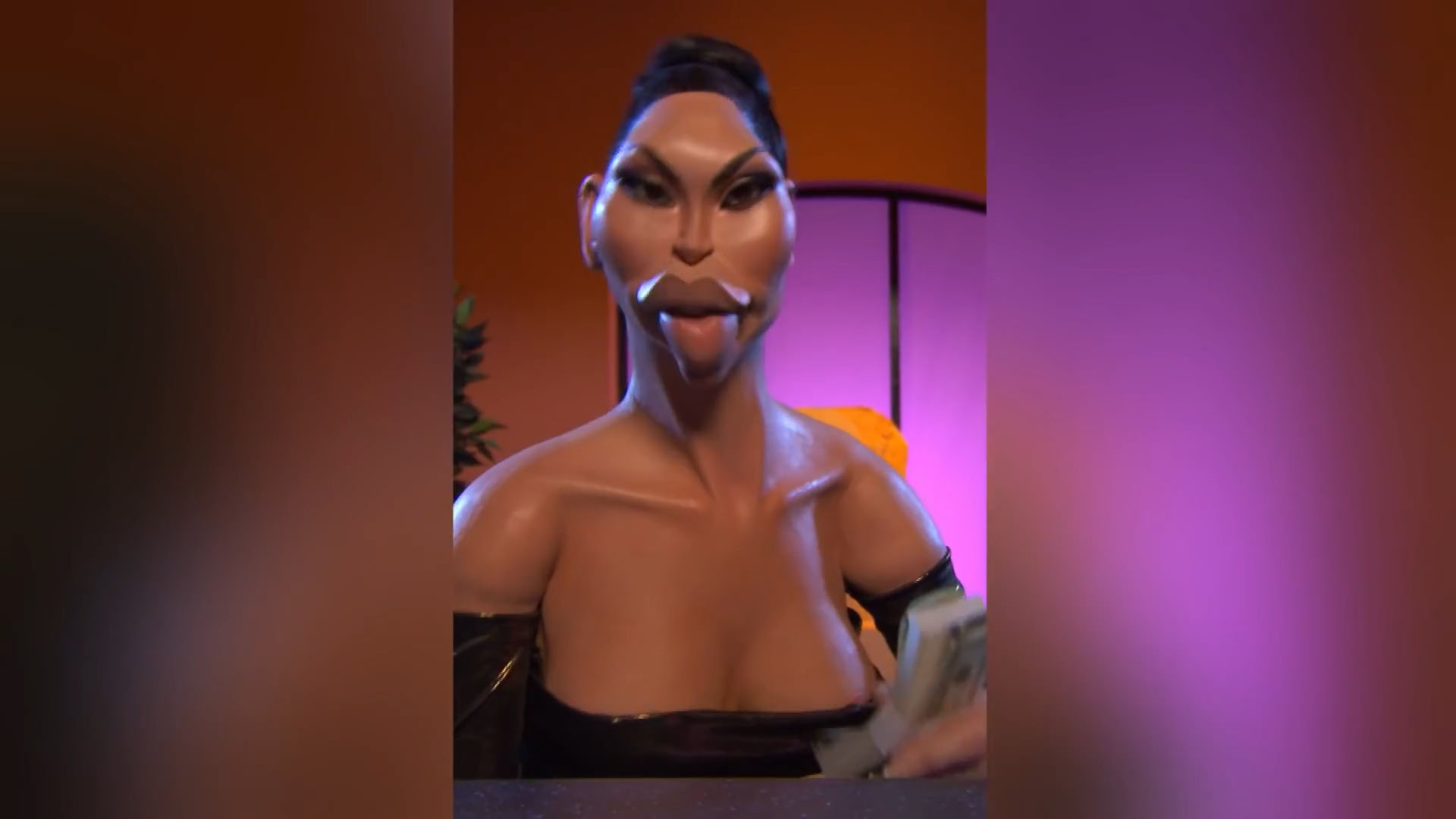 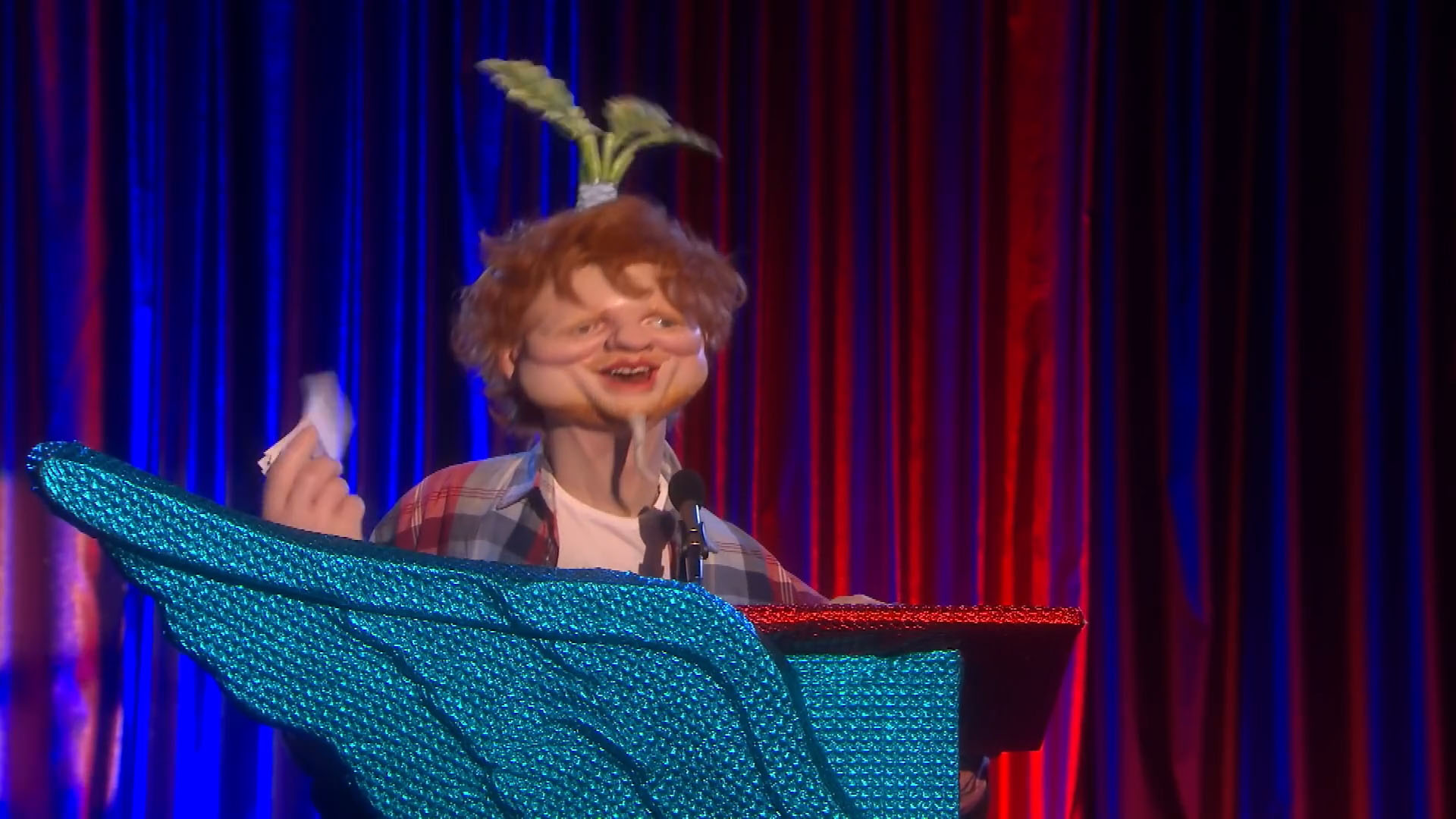 “Everything the team have done on the new Spitting Image shows, the caricatures, puppets and satirical gags have all been done in the public interest,” said the caricaturist and artist.

He added: “As Boris might say ‘Pro bono publico’. It’s time to come off furlough!”

END_OF_DOCUMENT_TOKEN_TO_BE_REPLACED

END_OF_DOCUMENT_TOKEN_TO_BE_REPLACED
We and our partners use cookies on this site to improve our service, perform analytics, personalize advertising, measure advertising performance, and remember website preferences.Ok